It comes after the pair were named as one of the three least-compatible couples – which sent him into a sulk. 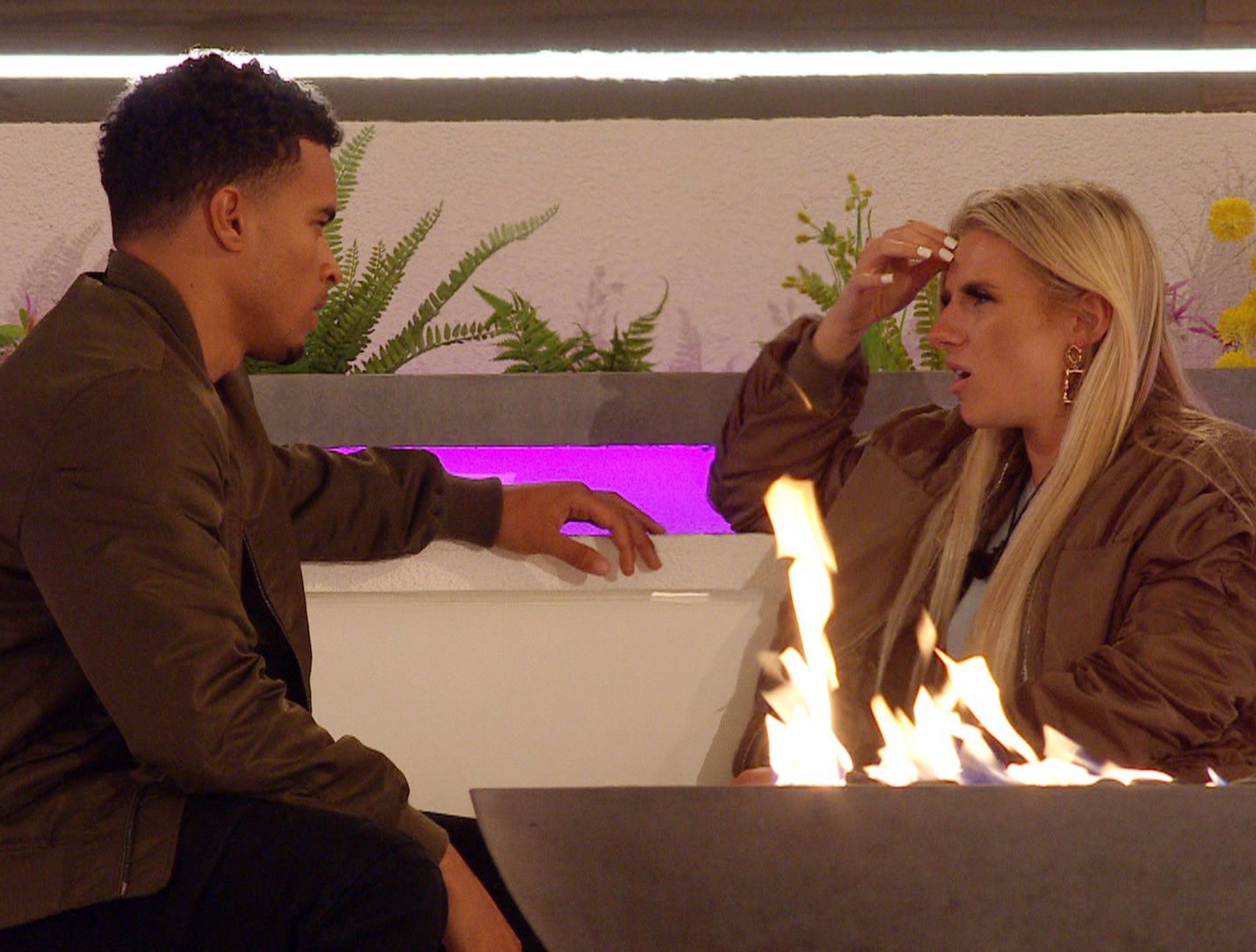 He tells her tonight: "We’re f***ed. We were down there. You're just brushing that off."

But Chloe seems much less bothered telling the lad, who she stole off Kaz Kamwi last week: "Course we are. Why are you surprised?

"Why are you taking it so personally?"

"I was like: ‘Why are you surprised? The public aren’t going to love us because of what happened with Kaz’.

She added: "But if it’s genuine, you don’t have to worry. The fact he’s getting all moody with me because we’re bottom three… that is so fake. I’m f***ing livid.

“He’s made me really question his intentions and whether he was genuine.”

But Toby was still baffled as to why the public, who had been asked to pick their most compatible Islanders, weren't backing him.

Speaking in the Beach Hut he said: "In my eyes, we get on like a house on fire. If that’s not a genuine connection, then I don’t know what is.

"That means I’m searching for the wrong thing completely. I don’t know how the public hasn’t seen that.”

But the coupled judged to be least compatible were in fact Brad McClelland and Lucinda Stafford.

They were forced to decide between themselves who should leave the show, with the result announced on Love Island when it returns to ITV tonight at 9pm. 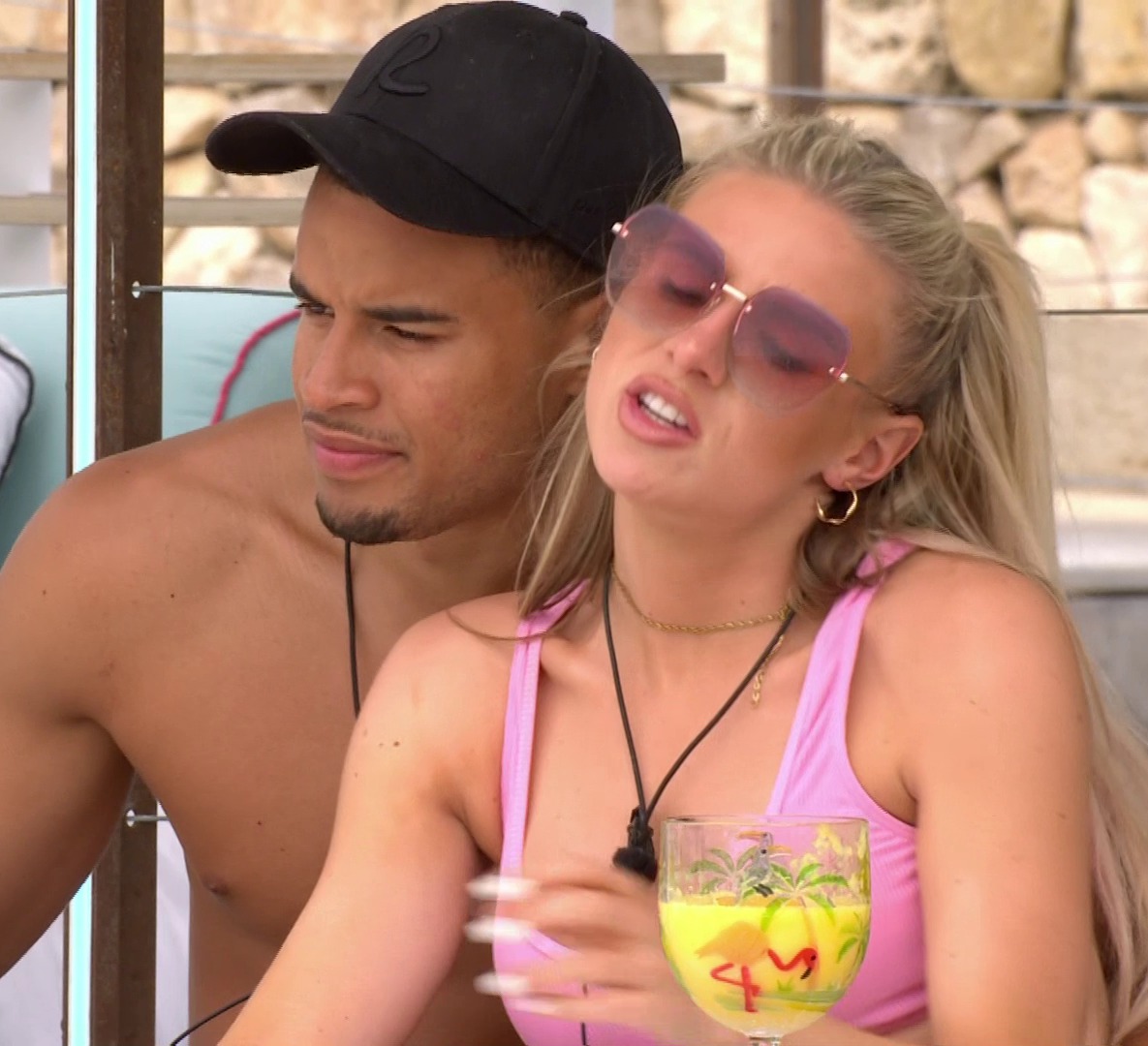 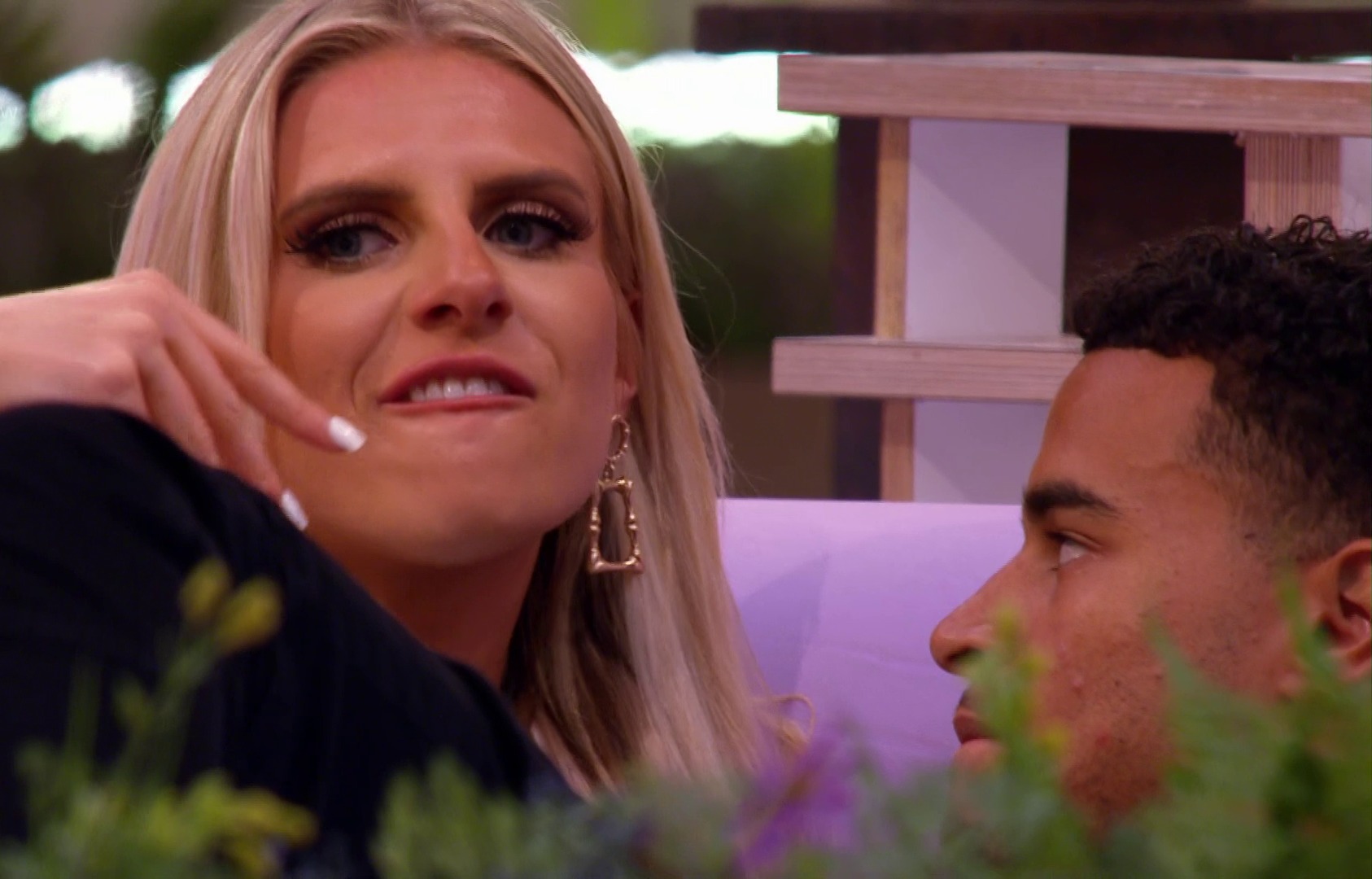