All six episodes of The Trials of Gabriel Fernandez are available to stream and download on Netflix now. The series traces what happened to eight-year-old Gabriel and plays out the murder trials of his mother Pearl Fernandez and her boyfriend Isauro Aguirre. The series also sheds light on the failings of the Los Angeles child protection services.

Where are Gabriel Fernandez brother and sister now?

As they were minors at the time of Isauro Aguirre’s trial, cameras were not permitted to film them in the court. Ezequiel was just 16-years-old and Virginia was aged 14.

However, in the documentary transcripts of their accounts were read allowed.

His siblings revealed Gabriel would not be allowed to use the toilet, would be forced to eat cat litter, take cold baths and would be sprayed with pepper spray.

Clips in the documentary also showed Ezequiel and Virginia, with their faces blurred, telling police what happened to them and Gabriel at the family home. 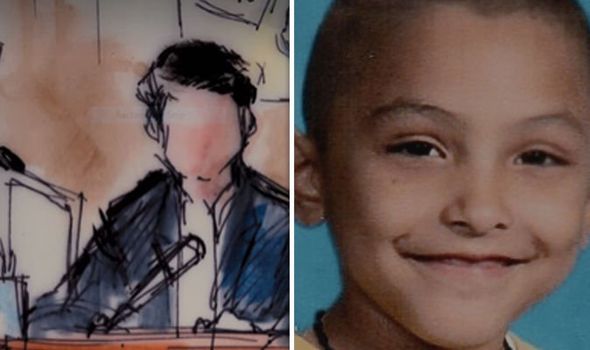 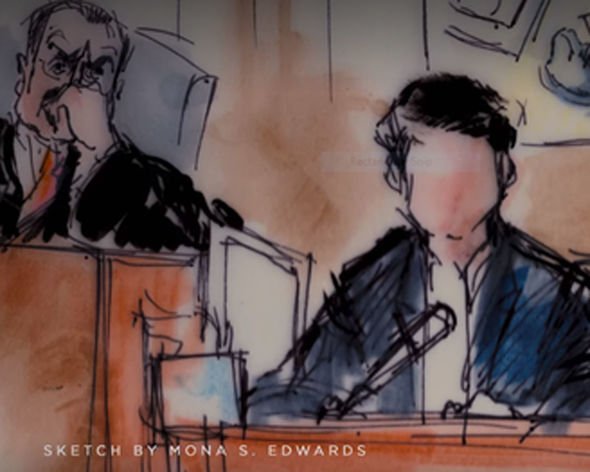 In harrowing footage, Ezequiel and Virginia recounted what they witnessed and told investigators that their mother Pearl Fernandez had lied to social workers.

At one point, Ezequiel revealed how he sneaked Gabriel food into the cupboard he was being held in and Virginia told detectives that “he always stayed in the dark with no one”.

Ezequiel had even discovered Gabriel’s reported suicide notes, which were shared with the family therapist, Carmen Le Norgant.

Norgant told her co-workers Patrica Clements and Greg Merritt about the notes but no additional action as taken. 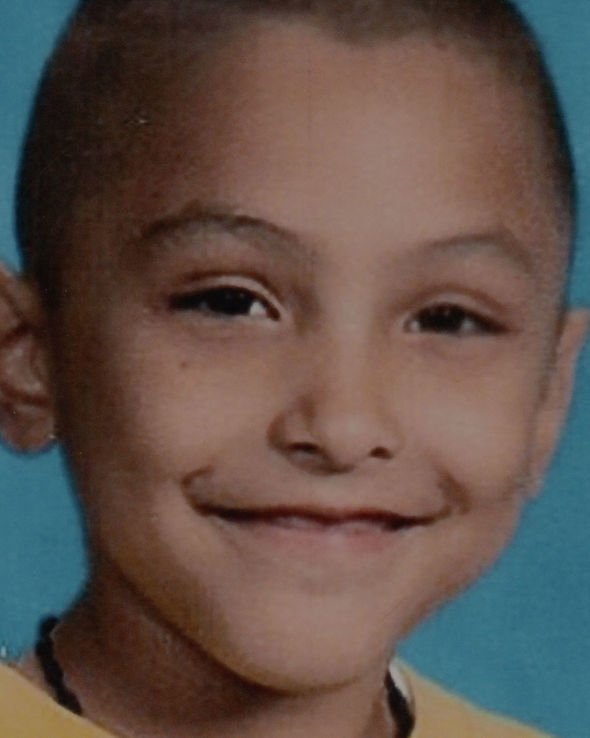 She also called 911 and a police officer visited the home but left without talking to Gabriel.

Both Ezequiel and Virginia were sometimes forced to join in with Pearl and Isauro in beating Gabriel, with Ezequiel admitting he would whisper in Gabriel’s ear to fall to the ground quickly when he hit him.

As detailed in the documentary, Virginia was asked to help soak up her brother’s blood by Pearl and Ezequiel led paramedics into the apartment.

When the paramedics were called, Isauro blamed Gabriel’s injuries on him play fighting with Ezequiel.

When emergency services were called to the Fernandez home in on May 22, 2013, Gabriel was found with a fractured skull, broken ribs and BB gun bullets in his skin, to name a few of his horrific injuries. 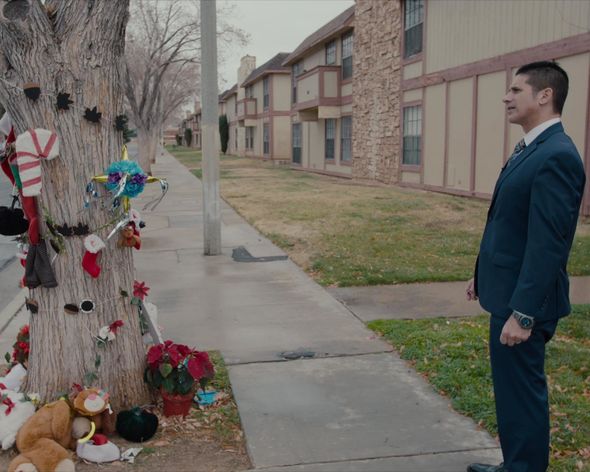 He was declared brain dead and taken off life support on May 24, 2013.

In 2018, his mother Pearl Fernandez and her boyfriend Isauro Aguire were found guilty of first-degree murder with an additional special circumstance of intentional murder by torture.

Pearl took a plea deal, which meant Ezequiel and Virginia did not have to testify against their mother.

She was sentenced to life in prison without the possibility of parole and Isauro is currently on death row at San Quentin Prison, California.

Today, Ezequiel and Virginia have not come forward publicly and have asked for their privacy to be respected.

In the Netflix documentary, The Trials of Gabriel Fernandez, it is confirmed they have now found “safe harbour” and are living with a family member.

Psychotherapist Wendy Smith in the documentary said: “You have to have that a stable home], to be able to resolve any of the rest of it.

“I hope that they will be able to recover… I think they can, but it will be a long process. I mean these are terrifying experiences, terrifying.”

She added: “One of the most important aspects in recovering from trauma, that’s abuse trauma, is moving it outside of yourself.

“And I think that shift is the most important juncture toward healing.”

As reported by Newsweek, in 2014 Gabriel’s siblings were part of a lawsuit with grandparents Robert and Sandra Fernandez against Los Angeles County and several county services, including the Department of Children and Family Services and the sheriff’s office.

The Fernandez family, along with additional parties, are estimated to have received $2.6 million in a settlement.