David Benioff and D.B. Weiss were criticised by fans for their rushed and divisive finale of Game of Thrones. However, despite last year’s fallout, it appears the writing pair will be making a surprising return to both HBO and Sky very soon.

The finale episode of George R.R. Martin and HBO’s fantasy epic, The Iron Throne was praised as an ambitious and epic conclusion to the sprawling saga.

Unfortunately, many fans were left unimpressed by the episode’s rushed pacing, leaps in logic and disappointing twists.

A considerable number of viewers also felt the drop in quality was felt throughout the final two seasons, as Benioff and Weiss were forced to make more story decisions once the series overtook Martin’s original books.

Even though Benioff and Weiss took the brunt of fans’ criticism, it hasn’t stopped them maintaining a solid relationship with HBO. 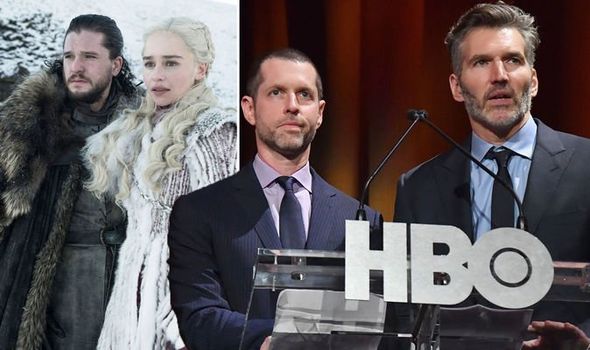 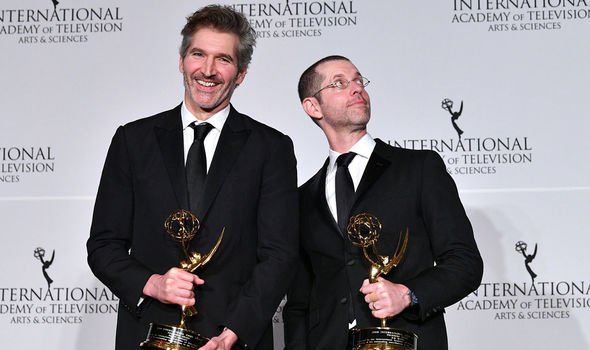 Now a recent announcement from Entertainment Weekly reveals the pair will be making a surprise appearance on the network before the arrival of their next project.

Writers and producers David Benioff and D.B. Weiss are confirmed to have cameos in the second episode of Westworld, season three.

The next season of the cerebral science fiction reboot is set to premiere on March 15.

The writing duo will portray technicians at Delos, the sinister android manufacturing company at the centre of Westworld’s gripping mysteries. 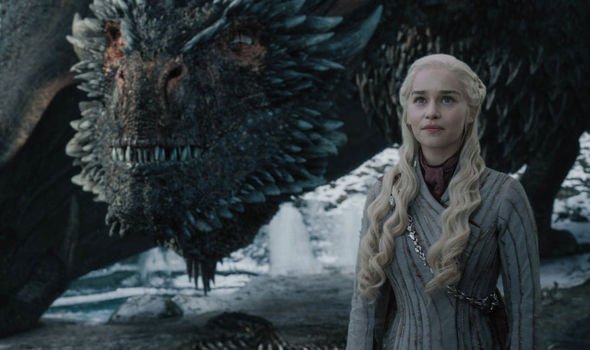 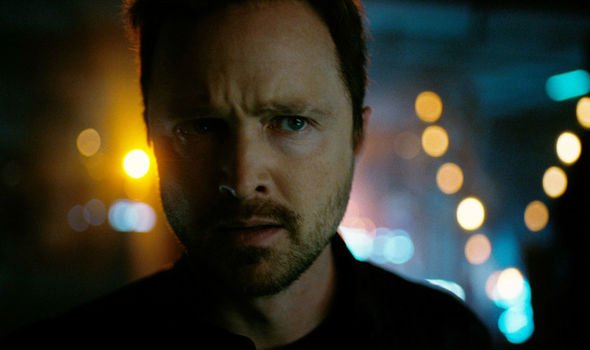 No further information has been revealed about their characters, or whether they will return for subsequent episodes.

However, the Entertainment Weekly piece teased: “Knowing who they are in advance arguably makes their scene play even better.”

Westworld is a show crammed with introspection and discussions on self-awareness, so it’s not unlikely that their characters will reference their Game of Thrones controversy in some capacity.

Season three of the critically acclaimed series will pick up after the brutal massacre in the android-inhabited theme park.

As always it will star Evan Rachel Wood as Dolores Abernathy, who infiltrates the real world to get revenge on her creators.

Thandie Newton, Jeffrey Wright, Tessa Thompson and Ed Harris will also all be reprising their roles from the previous two seasons.

After making their surprise appearance, Benioff and Weiss will be saying goodbye to the world of fantasy for their new project.

In 2019 they signed an exclusive $200million deal with Netflix, exiting their previous deal with Disney to produce a new Star Wars trilogy.

Their first series for the streaming platform will be called The Chair, which they are executive producing.

In the upcoming series, Killing Eve star Sandra Oh will play the chair of an English department at a major university.

Westworld season 3 premieres on HBO on March 15 and on Sky Atlantic on March 16.