General Hospital fans still miss Dante Falconeri and would be open for the character to return to Port Charles at any moment. A recent post by Falconeri’s portrayer, Dominic Zamprogna, has fans wanting him to come back even more. 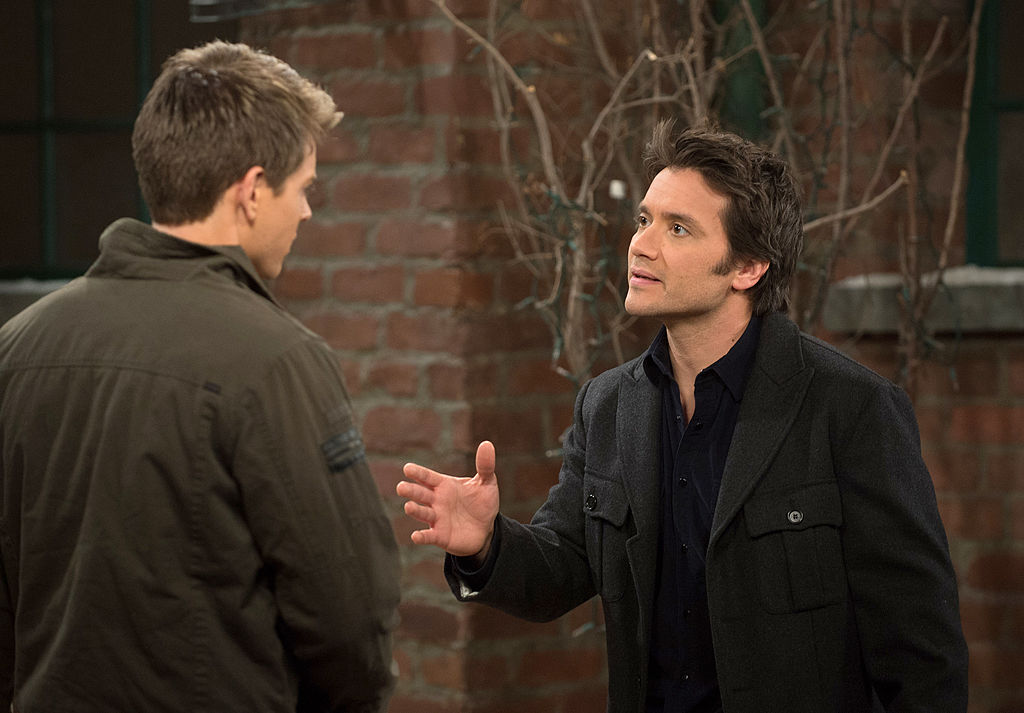 In 2018, the character of Dante joined the WSB in order to find the man who tried to kill Lulu Spencer, his former wife. The character left Port Charles and Zamprogna left the show for the first time since he debuted in the role nearly 10 years earlier.

Zamprogna returned to the role from March 15 to March 29, 2020. His father Sonny Corinthos worked with him to find Raj Patel, the man who shot Lulu. Dante ends up killing him in self-defense.

He reunites with Lulu and the kids but begins showing signs of PTSD. It got so bad that he even pulled a knife on Jason Morgan without knowing. To protect Lulu and the kids, Dante leaves town once again.

Zamprogna posted a photo on Twitter captioned, “Been running into a lot of #GH fans lately. I see you, and guys are awesome. Just saying.”

Many fans took used this as an opportunity to beg the actor to return to the show, telling them how much they missed him.

“Miss you, wish somehow you could come back even if only a dream segment,” tweeted a fan.

Another person said, “I love you please come back to the show it’s so boring without you lulu needs you haha.”

Some viewers are even yearning for Zamprogna’s return to General Hospital already. “When you coming back? The streets miss you,” said one fan.

“You’re terribly missed Dom. I think I’d pass out if I saw you in person,” tweeted someone else.