Former General Hospital star Kimberly McCullough quickly rising the ranks of in-demand television directors. The actress, who played Robin Scorpio on the soap opera, recently reunited with a former co-star when directing an episode of the show they now star in. 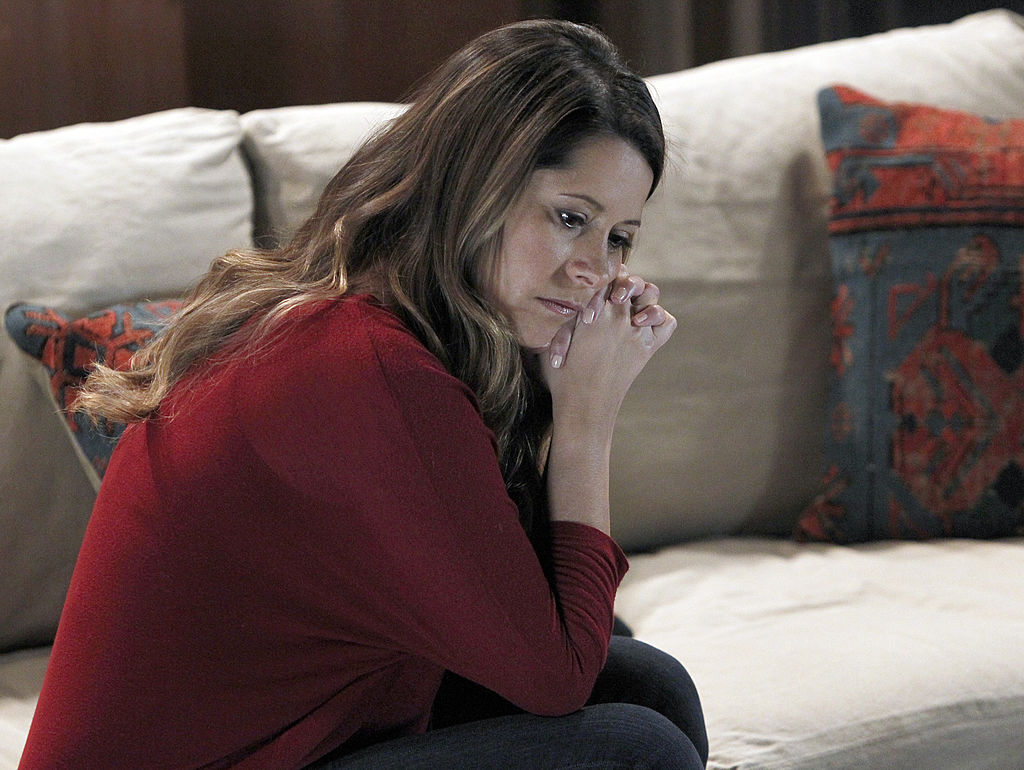 Since departing General Hospital full-time, McCullough has become a very accomplished television director. Her increasingly lengthy resume includes episodes of Pretty Little Liars, All About the Washingtons, Fuller House, The Connors, One Day at a Time, High School Musical: The Musical: The Series, and The Bold Type.

In a new interview with Soaps in Depth, McCullough talked about how it was easy for her to juggle shooting multiple episodes at once because she’s used to the rapid nature of filming soap opera episodes.

She explained, “It’s funny because when I’m being interviewed [for a job], I’m often told, ‘Oh, we don’t have a big budget’ or ‘Our schedule’s crazy – we shoot really fast. I always politely look at them, and I’m like, ‘Mmhmm. Cool! Soap operas shoot 160 pages a day. Like, I got it… I know tricks to get things done quickly.’”

The actress dishes on directing a former ‘General Hospital’ co-star

McCullough recently directed an upcoming episode of the new season of Roswell, New Mexico. The show, which airs on The CW, is a reimagining of the original series which aired on UPN and The WB.

One of the show’s stars is Nathan Parsons, who starred with McCullough on General Hospital. He portrayed the character of Ethan Lovett on the soap opera from 2009-2012. He returned for guest appearances in 2013 and 2015.

On working with Parsons again, she said, “It was like hanging out with an old friend. But he was also super respectful about my choices and my position there. And he’s just lovely.”

General Hospital airs weekdays on ABC and Roswell, New Mexico returns next week for its new season on The CW.