Some fans might know Matt Czuchry from his role in The Resident.He’s played Dr. Conrad Hawkins on the show since 2018. Most people, however,still tie Czuchry to his first significant acting role. In 2004 he joined thecast of GilmoreGirls as Logan Huntzberger, RoryGilmore’s love interest. For three seasons, he took fans on a wild ride.Some people loved his character and still believe that Rory and Logan belongtogether. Other’s weren’t nearly as enthused with his party-boy persona. Lovehim or hate him, most fans can’t imagine Gilmore Girls without Czuchryas Logan, but he almost didn’t take on the role. Czuchry had previously auditionedto portray a different character altogether.

Most fans can’t imagine Czurchy as anyone but Logan, butapparently, he attempted to get work on the show three times before he wasfinally cast as Rory’s romantic companion. Czuchry admitted in an interview thatthe casting agents for Gilmore Girls weren’t instantly sold on him. Hecredited his research for his eventual success. Czuchry has been quoted assuggesting he knew a lot about Gilmore Girls when he auditioned for thesecond and third time. He studied theshow’s quick tempo and tried to match it during auditions. That decisionkept him in the casting agents’ minds when another part opened up. 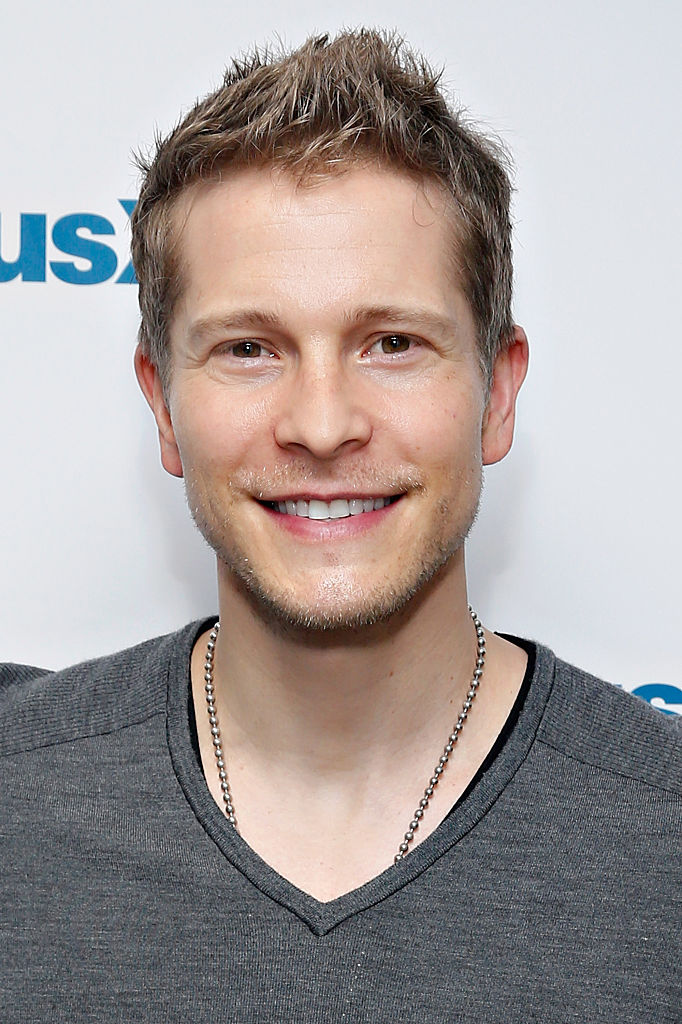 Czuchry originally suggested he didn’t remember each of theroles that he auditioned for, but during a Q & A with FanBase, he statedthat his first audition was for the part that eventually went to Chad MichaelMurray. Murray played Tristan on the famed series before he was cast as LucasScott in One Tree Hill. He also reported auditioning for the role ofJess Mariano and Marty. The part of Jess went to Milo Ventimiglia.

Matt Czuchry could have portrayed Marty

WhenRory started Yale, she befriended a fellow student by the name of Marty aftershe found him sleeping, naked in the hallway. The pair developed a closefriendship after their awkward meeting, but Marty wanted the connection to turnromantic. Rory did not, and brutally shot Marty down by making her feelings forLogan known.

Marty walked off after that evening and didn’t interact withRory again until she befriended Lucy in season 7. Lucy was dating Marty at thetime, and for reasons that are still entirely inexplicable, Marty acted like hehad no idea who Rory was. The Marty that fans met in season 7 of the series wasway creepier than the Marty of seasons four and five.

The role of Marty went to Wayne Wilcox. Wilcox, according toTV Guide,was discovered by Amy Sherman-Palladino and Dan Palladino, when he was theirwaiter at a restaurant. While Wilcox landed the role in a roundabout way, Czuchryhad initially auditioned for the part.

A lot of elements needed to fall into place for Czuchry toland such a significant role on Gilmore Girls. Besides auditioning forthe series three separate times, the part he was eventually given was a last-minuteaddition. That’s right; Loganwas not supposed to be Rory’s college boyfriend.

Initially, showrunners had planned to have Rory pursue a relationshipwith Graham Sullivan, the young man Emily Gilmore introduced her to at the endof season 4. Graham, portrayed by Teddy Dunn, took Rory on a bar crawl thatended with her calling Dean Forrester to pick her up. The role of Graham wasaxed after Dunn was cast in VeronicaMars.  Once Graham was no longera possible romantic interest, Logan was introduced to fans.