They pair even admitted they watch the old episodes, but describe them as hard to watch. 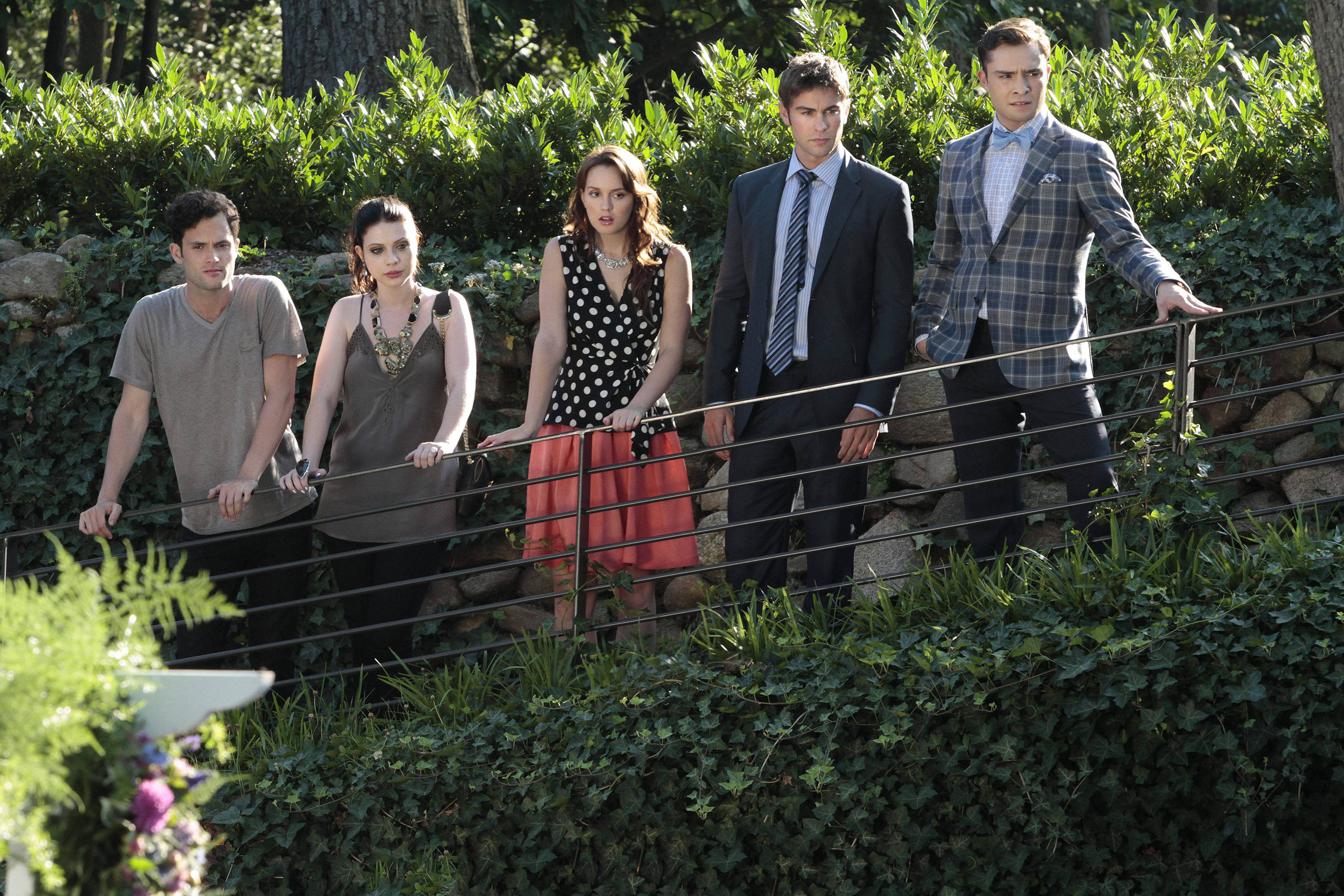 The duo appeared in the teen drama between 2007 and 2012, alongside the likes of Blake Lively, Leighton Meester, Taylor Momsen.

Both Penn, 33, and Chace, 34 took part in a video call for Variety’s Actors on Actors and reminisced about their time on the show.

Talking about the chance of a reunion taking place, Chance teased: "To go back and open that time capsule, I think there would be some nostalgic value. ‘We’re doing that when you come to L.A. We’ll have a drink."

Penn happily agreed: "A little watching party. Dude, if we live-tweet a viewing of any episode of Gossip Girl, people would love that." 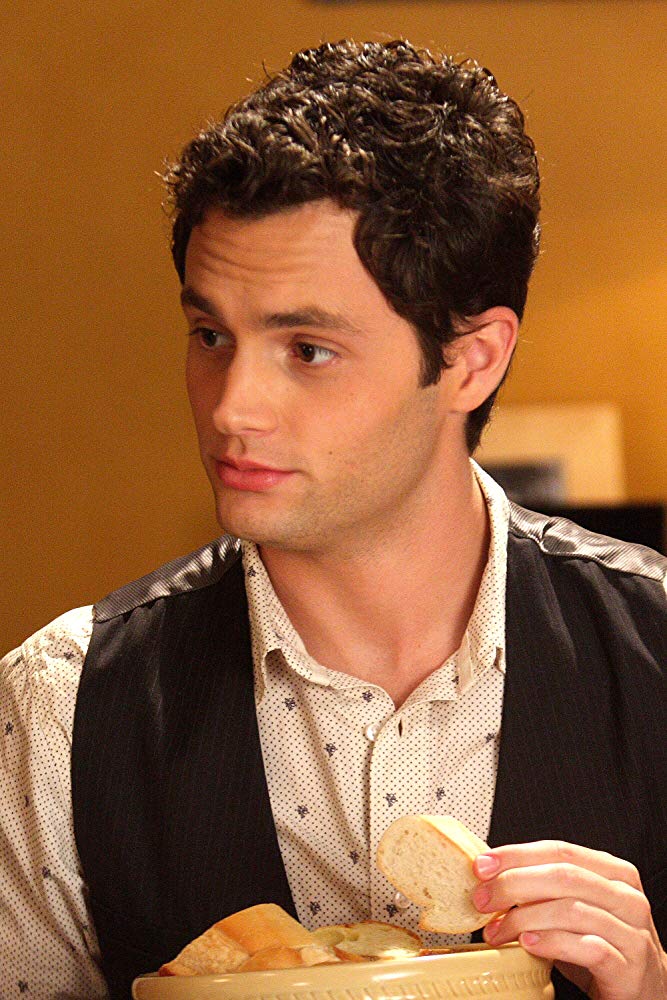 Badgley mentioned watching the show with his wife: "I know that I watched with my now wife, with Domino [Kirke], before we got married. It must’ve been six months after we met.

"She had never seen it, and that’s the last time I can remember seeing an episode. I remember even then, it has nothing to do with the show, but it was very hard to watch."

The You star described seeing himself in his early twenties as 'uncomfortable' as he smirked: "These snapshots of yourself when you’re 20, 21, 22 years old. Who can enjoy that? Sometimes it’s just uncomfortable.’

His former co-star Chance echoed his sentiments as he added: "Buddy, you have to strap me to a gurney and pop my eyes open like Clockwork Orange. But no, it would be interesting to see the first couple maybe." 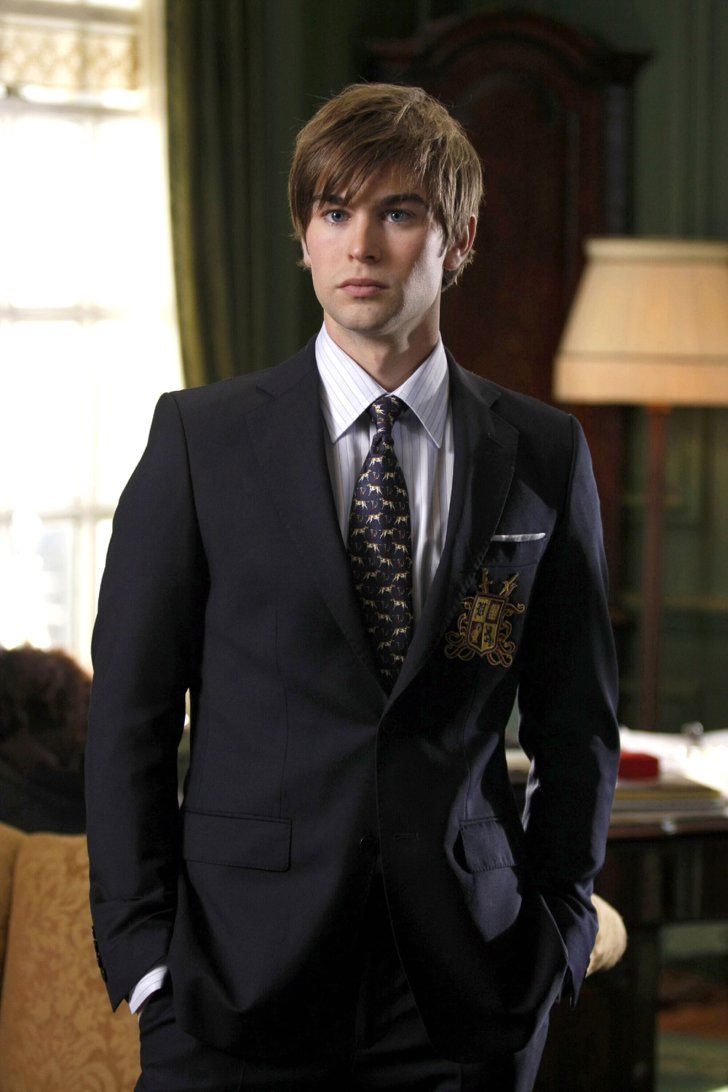 Since leaving the show, Chace now features in Amazon Prime's The Boys and Penn has gone onto star in the Netflix’s thriller, You, as the loveable rogue Joe Goldberg.

Production for season three of You had begun before the coronavirus pandemic halted proceedings.

While not much is know about season three, showrunner Sera Gamble recently confirmed they have big plans for the show's main character.

She told Cosmopolitan UK: "I will say that we have an idea for season three that is SO exciting that people talk about it in the [writer’s] room every day.

"So my fingers are crossed… I’ll just say, I hope we get the chance to keep making the show."