We’re all trying to stay busy in the midst of the coronavirus (COVID-19) pandemic. Miley Cyrus has her talk show, John Legend and other musicians are playing concerts on live streams, and lots of movies and TV shows are being released to watch at home. Actor and musician Hailee Steinfeld has been communicating with her fans about what she is working on, and trying to keep things positive. Here’s what she’s saying.

Hailee Steinfeld is a multi-hyphenate star 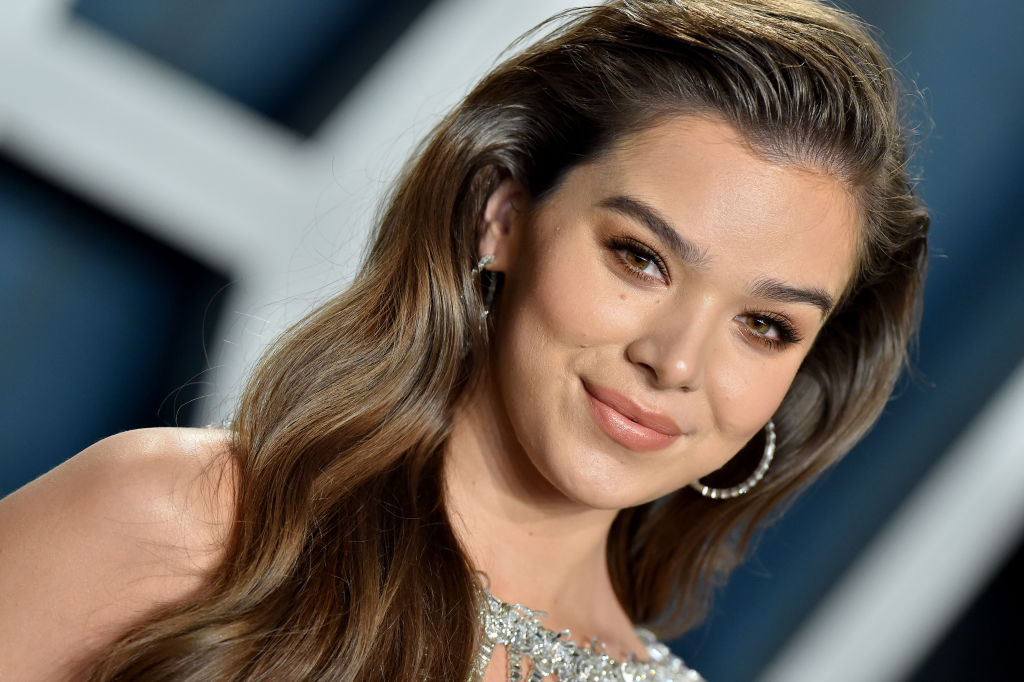 Steinfeld first broke out as actress, earning an Academy Award nomination for her very first feature film, True Grit. She’s gone on to star in films such as Ender’s Game, Pitch Perfect 2 and 3, The Edge of Seventeen, and Bumblebee. She also voiced Gwen Stacy in Spider-Man: Into the Spiderverse.

Meanwhile, Steinfeld has maintained a promising career in music. Her first EP, Haiz, was released in 2015. She’s also put out a number of non-album singles, including the theme for her Apple TV+ series Dickinson.

She showed off her new dog

sorry, been busy with my lil teenie tiny martini.

Like most young Hollywood starlets, Steinfeld is always busy with a new project. Season 2 of Dickinson has been greenlit, and she has plenty of other obligations, from attending events to reading scripts to making other kinds of appearances. But lately, she’s been busy with something else.

In March 2020, Steinfeld explained her lack of social media posts on a very cute new commitment: a puppy! “Sorry, been busy with my lil teensie tiny martini,” she captioned a photo of her with the creature in question. Now is as good of a time as ever to have a furry companion to keep you company.

She answered fan questions in a Q&A

Days later, Steinfeld decided to answer some fan questions on her Instagram Story. After calling Martini her “little angel,” she replied to a follower who asked how she got her name. Steinfeld explained, “In film terms, ‘Martini’ means the final shot before wrapping the set for the day. She was the last lil baby I saw after a few months of looking. Plus she’s teenie.”

Steinfeld also answered another pertinent question. Her last single “Wrong Direction,” was released on Jan. 1, 2020. It’s thought to be about her ex, former One Direction singer Niall Horan. “Are there any new songs coming out?” a fan asked. “Yes actually. Very soon,” Steinfeld wrote. She reaffirmed this on Twitter.

Steinfeld is also checking in on her fans, like many other celebrities. She assured them that she’s “absolutely okay,” encouraging them to “take this seriously and take care of yourselves.” “I know social distancing and being in isolation/quarantine can feel scary, but we can still stay connected with each other,” she continued.

The actor also gave suggestions for how to stay busy. On Twitter, many were sharing how they are occupying themselves, from watching all of her movies to learning to play her songs on the guitar. It just goes to show that, despite everything, it’s a great time for creativity. And maybe it will prompt Steinfeld to release her new music a little early.