Speaking to the Queen’s former press spokesman Dickie Arbiter on Good Morning Britain, Susanna Reid questioned the Royal Family’s recent response that the Prince received a “substantial sum” to support his move from Buckingham Palace to the USA alongside Meghan Markle. Dickie told ITV viewers Harry had been “economical with the truth” and questioned how long a parent should support their child financially.

“Are we confronting another situation where Harry and Meghan say one thing and back here, the Royals seem to be giving a different perspective, shall we say?” Susanna asked.

“Because, as Chris Ship says, Harry has said: ‘My family literally cut me off financially’ and now we know a substantial sum was provided.”

Afua Adom said: “Unfortunately I think we are in a situation where perhaps this is about semantics. 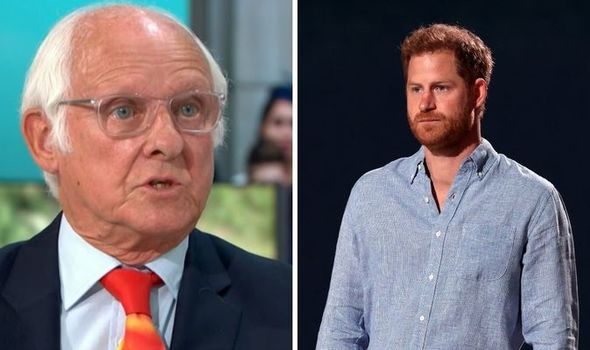 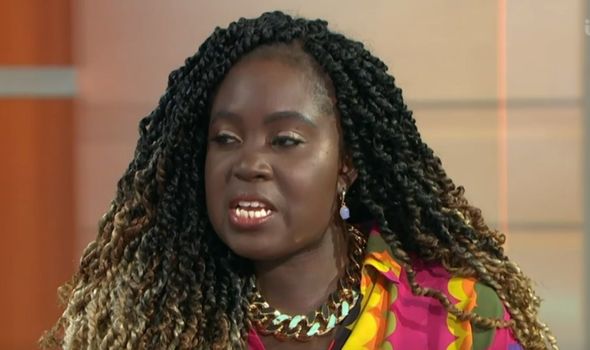 Dickie argued: “It is a discrepancy. Clarence House is not going to lie about the amount because these figures are up for scrutiny so they have to be absolutely clear on what’s happened with the money.

“Harry – he was a bit economical with the truth. Yes, in theory, he was cut off because he finished work in March.

“His last official job was 9th March when he went to commonwealth service at Westminster Abbey.

“After that, he was no longer a working member of the Royal Family but the official money was taken up to the financial year which is 5th April.” 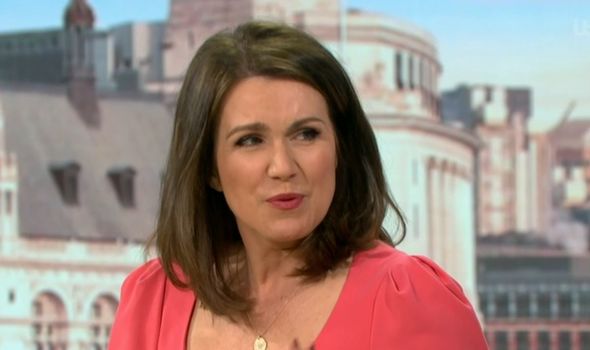 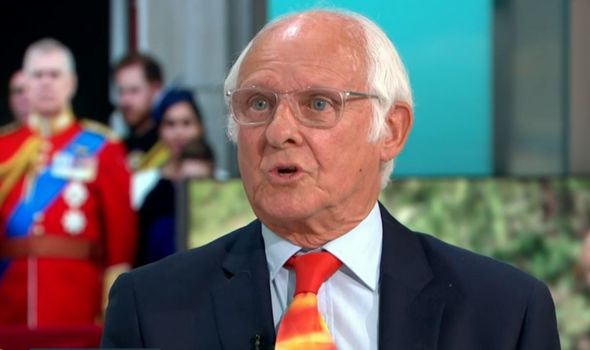 He continued: “Subsequently, the Prince of Wales did pay a substantial amount for the summer.

“Yes we are living in an age of the bank of mum and dad, most youngsters don’t have several million dollars in the account.”

Co-host Ben Shephard asked Chris: “Is this the Royal Family just striking back a touch with some of the things we’re hearing from America just with regards to the situation between Charles and Harry?”

“I think it’s true to say that they used the opportunity of the Duchy of Cornwall reports coming out,” replied the Royal Editor for ITV.

“To point out that this substantial sum was made. Actually, if you look at the money that Prince Charles pays for his son, it’s all kind of lumped together.”

He continued: “It’s lumped together with capital items like lawnmowers for the garden shed – you can never quite work out who gets what money.

“But that money that Prince Charles pays to his sons did go down last year, which kind of reflects the fact that Harry and Meghan left – it went from £5.6million to £4.5million.

“But we’re talking here about the transition money that Prince Charles gave to Harry and Meghan, and by all accounts, it’s a substantial sum.”