Holby City's Fletch has had a rough few months after learning he has prostate cancer.

However, things are set to get even worse for the The Head of Nursing. 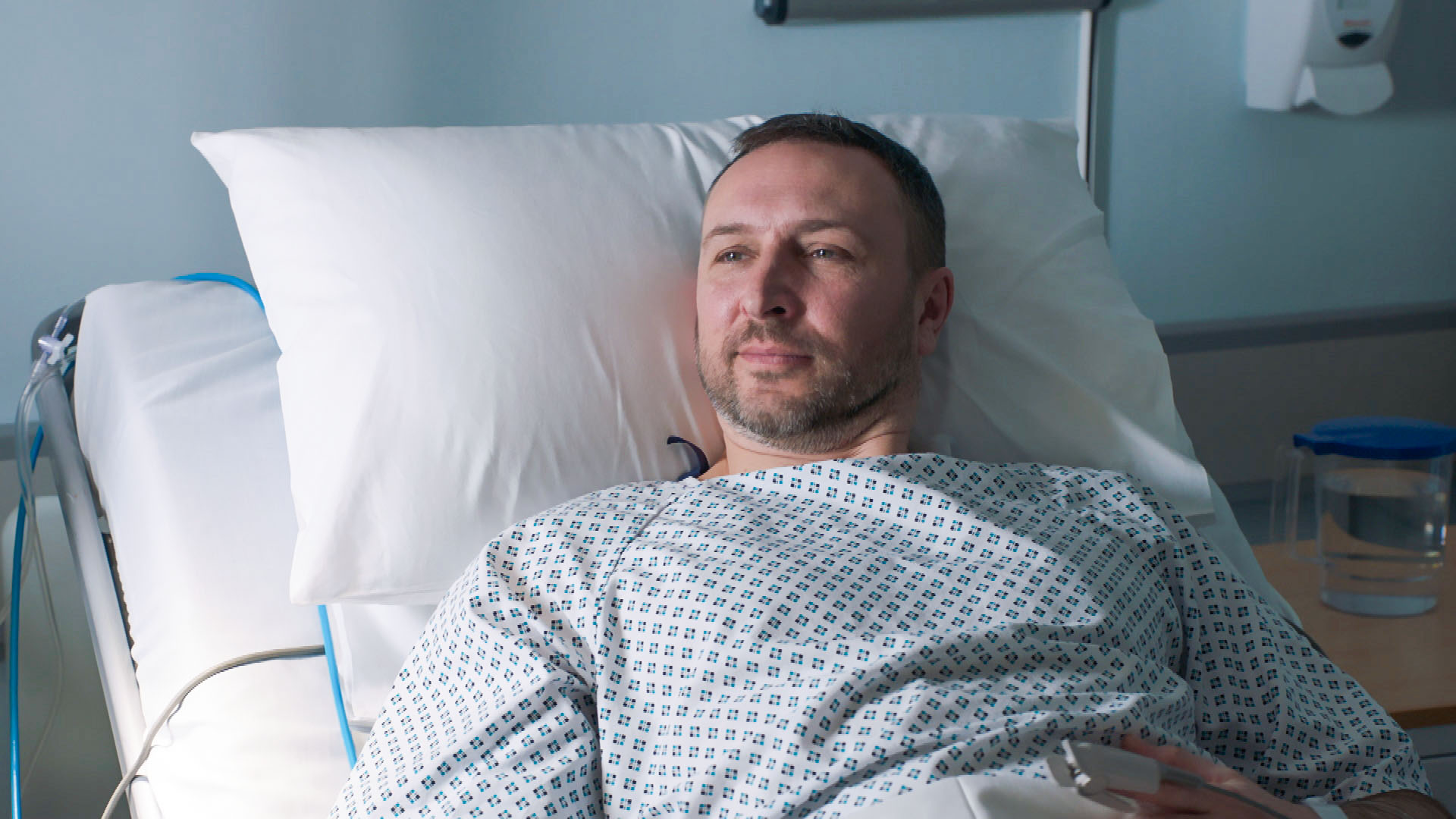 He was warned that the cancer could have spread, but after two surgeries, fans hoped the worst of it was behind him.

But in next week's episode, he will receive further devastating news about his health.

There has been speculation amongst fans that Fletch might survive the ordeal.

It's going to be a long wait for those concerned about Fletch's results. 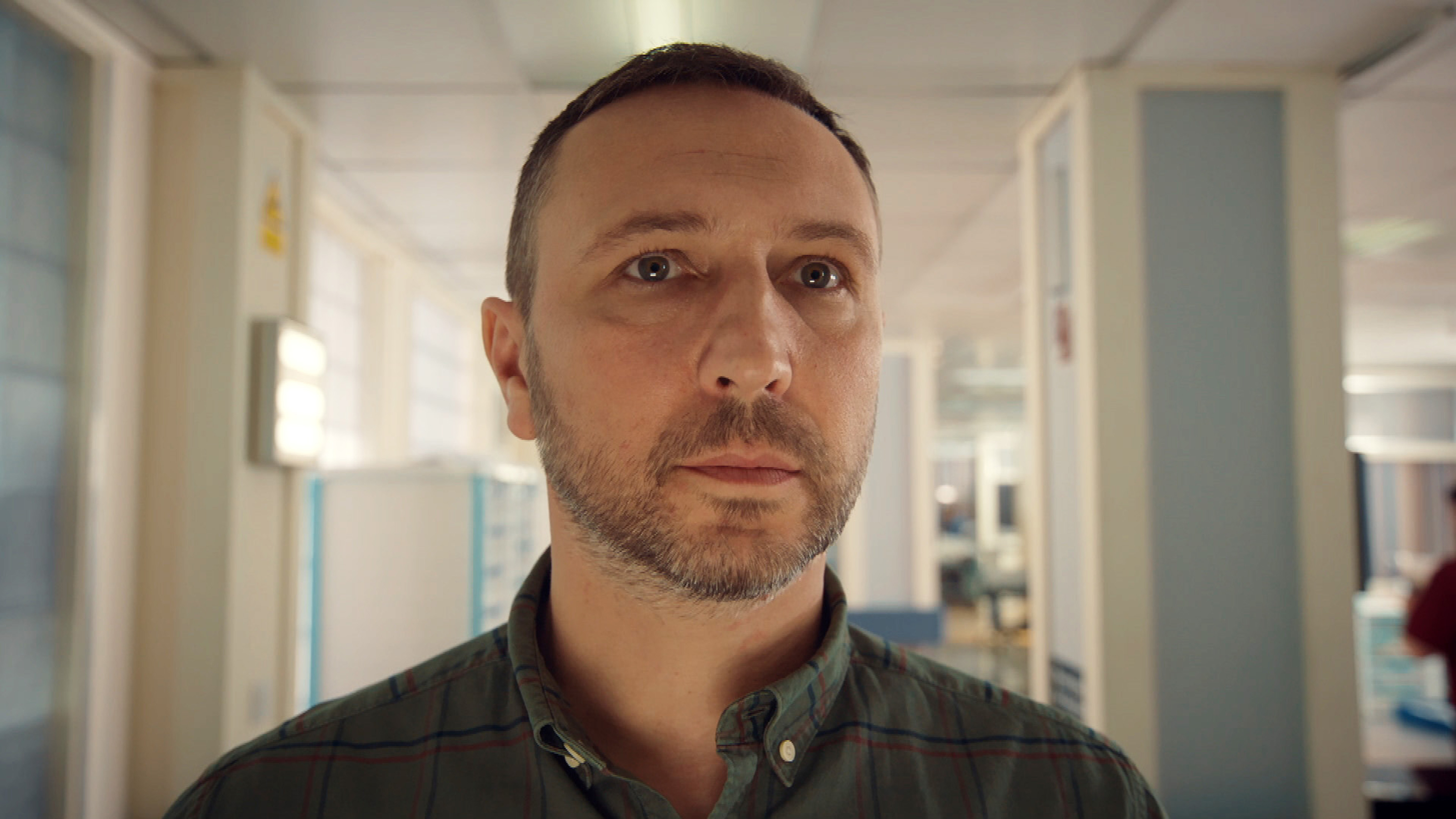 In addition, we will see Fletch's pal Essie put on a new treatment for pancreatic cancer.

Alex Walkinshaw, who plays veteran nurse Fletch, spoke about the storyline to The Daily Star, saying: "The way most people would react to it, he’s shocked, devastated and scared.

"You immediately think about the worst-case scenario, especially if you have kids and Fletch has four children under 16."

Will the pair be able to pull through or will we see a double tragedy?

Holby City airs every Tuesday at 8pm on BBC One.