HOLLY Willoughby and Phillip Schofield were in hysterics as they were forced to clean the This Morning studio with tiny wipes.

With the help of a single runner, the This Morning presenters wiped down the set before they started the programme on Tuesday. 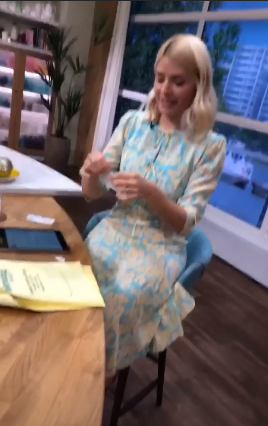 But both Phillip and Holly found it hilarious as they were given bite-sized wipes to clean their tablets.

Posting a video on Instagram, Phillip said: "So… So we're using these now. What the f… What sort of a wipe is that? I'm supposed to be wiping down the iPad with that.

"No, no I don't need anything bigger, this will be fine. Absolutely fine."

He turned to Holly and said: "You got yours? Don't waste it." 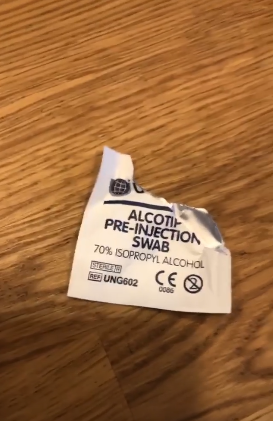 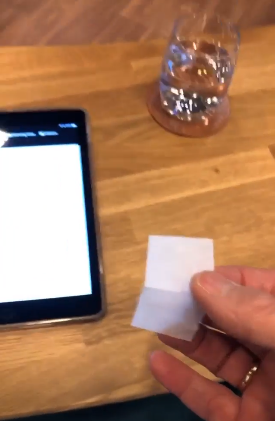 The pair have been keeping their spirits high as they returned to the studio after having Easter break off.

Eamonn Holmes and Ruth Langsford stood in for them during the break.

The duo cracked up on yesterday's show as loose-lipped Phil gave away the answer to their game Spin To Win.

Holly said: "All you've got to do is answer this question correctly.

"We spoke to Lady Lady Carnarvon at highclere castle earlier…"
Holly then started to nervously giggle before adding: "I think we might have just given it away…" 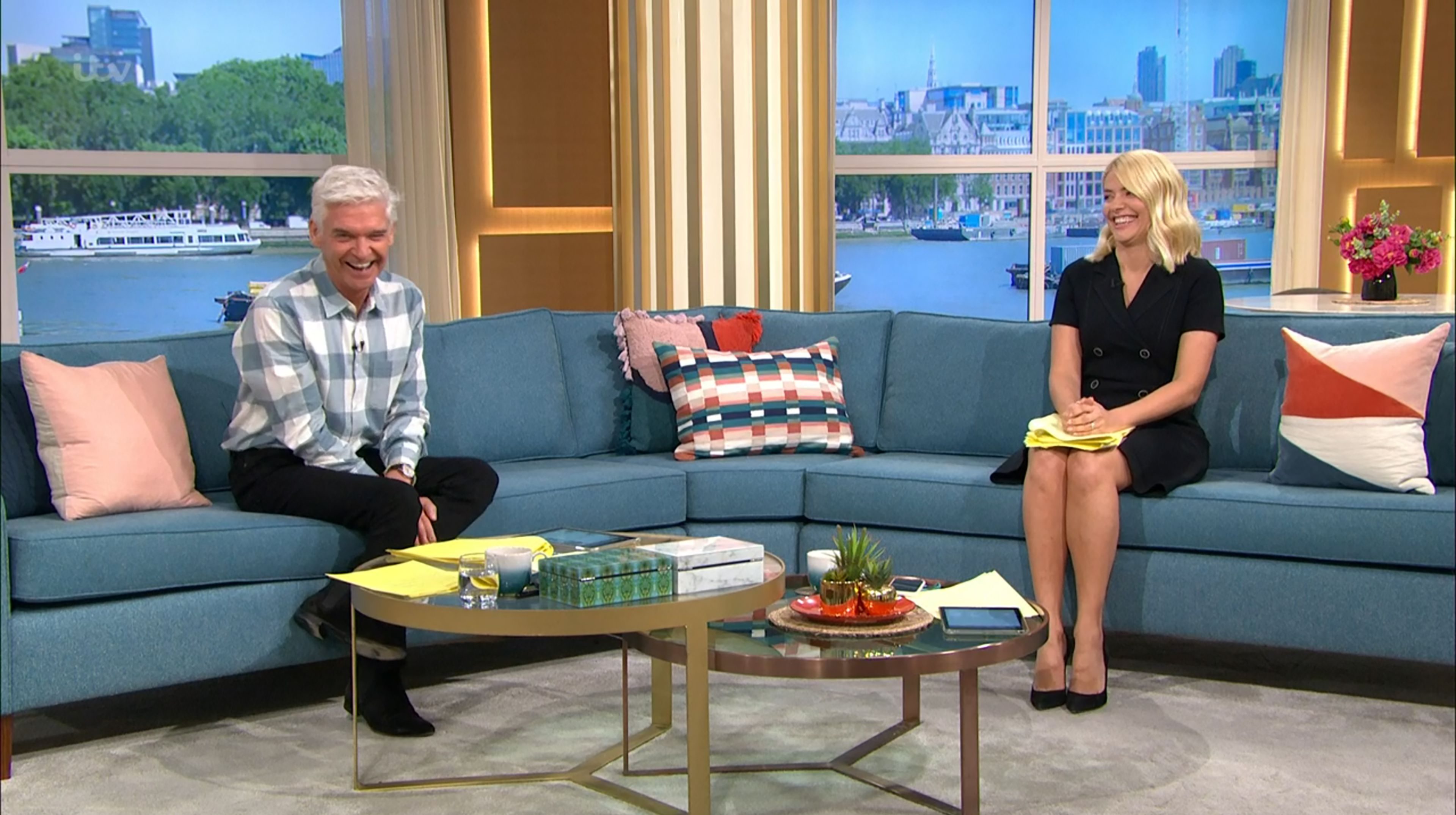 Earlier Phil had showed off the prize, which showed Holly and Phil sat on their outside Downton Abbey.

Giggling Holly continued: "Which show is set at Highclere?"

Phil said: "You couldn't actually lose today could you?"

That wasn't the only amusing moment of today's show.

Holly cheekily raised her eyebrows as she pushed the cafetière's knob up and down in milk before asking: "Shallow or deep?" 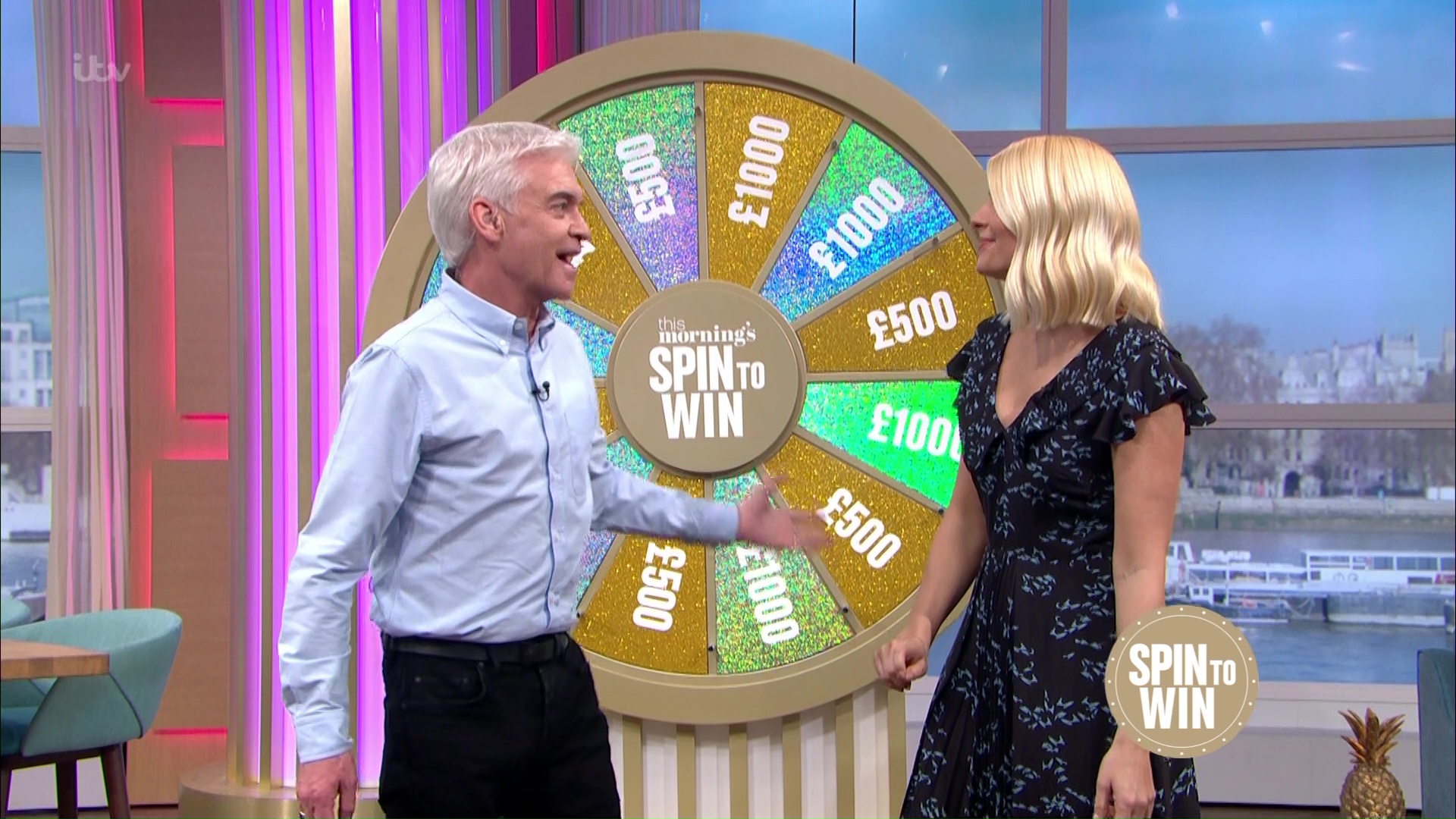 The presenters were being taught how to make their own delicious coffee at home while high-street stores remain closed during lockdown.

Throwing themselves into the challenge, the pair started to plunge the milk before bursting into laughter.

Holly said: "It's definitely frothing up.

"Shallow or deep? Ah, the deeper the frothier."

Phil then chimed in adding, "I have gone majorly deep."