HOLLYOAKS fans are on the side of love as John Paul McQueen tries to win back PC George Kiss tonight. 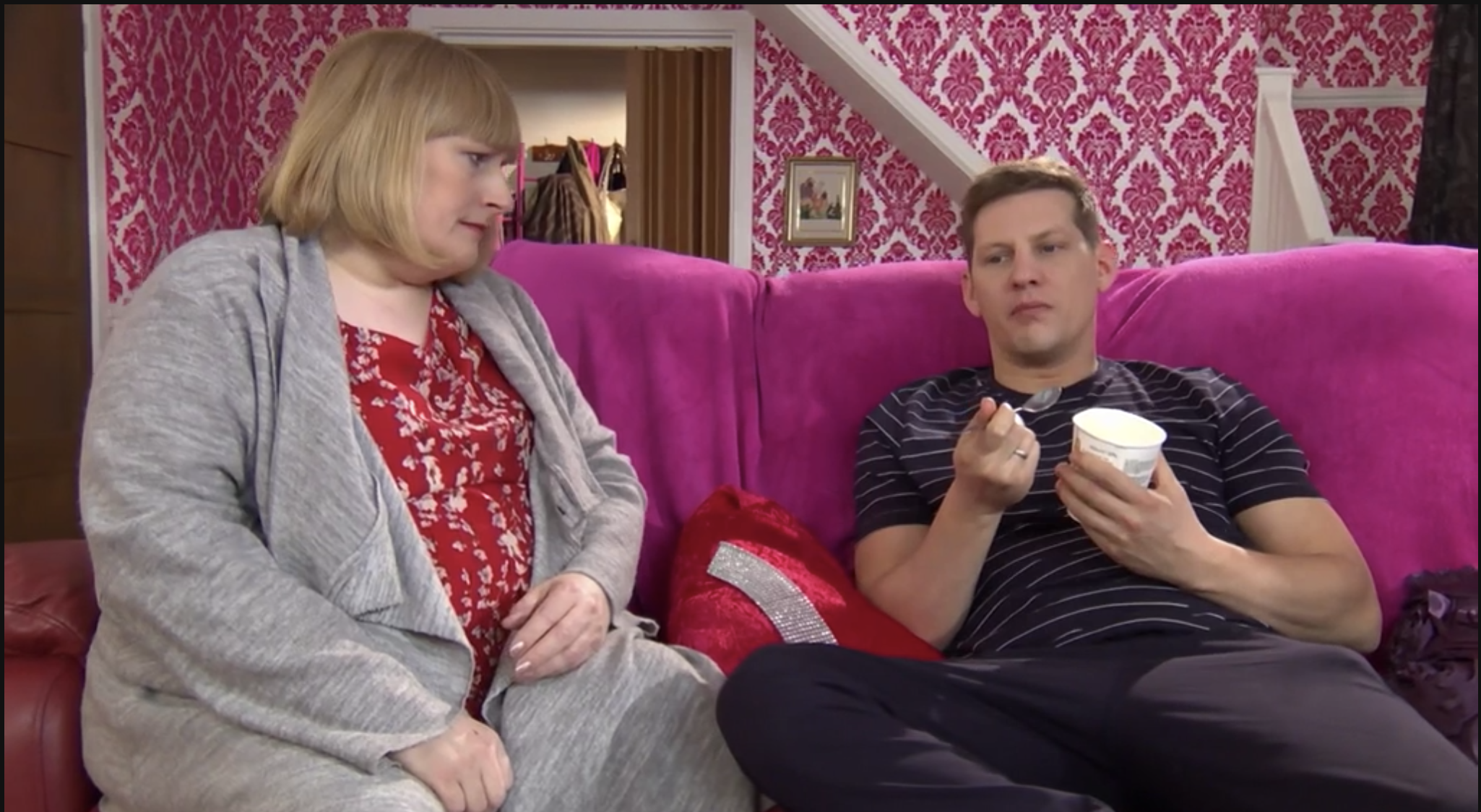 The relationship had barely got off the ground when PC Kiss ended it because he thought there might something going on between John Paul and James Nightingale (Gregory Finnegan).

John Paul starts the episode in a sad mood after he got dumped and opens about to Sally St Claire (Annie Wallace) about the dire state of his love life.

He refuses to let the potential love go and texts PC Kiss who even though he's not sure it's the best time to be getting into a relationship, eventually agrees to give it a second shot with John Paul. 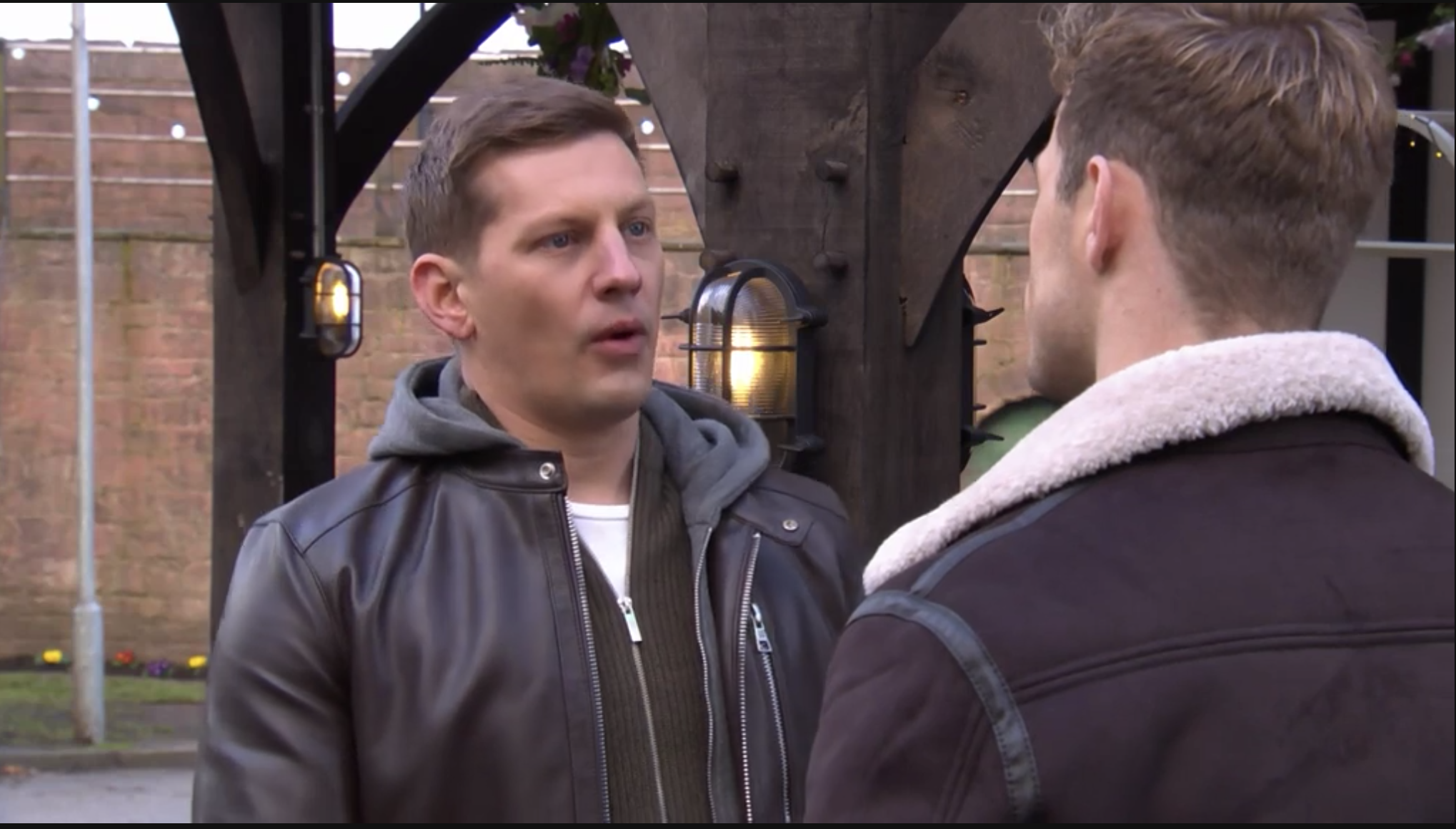 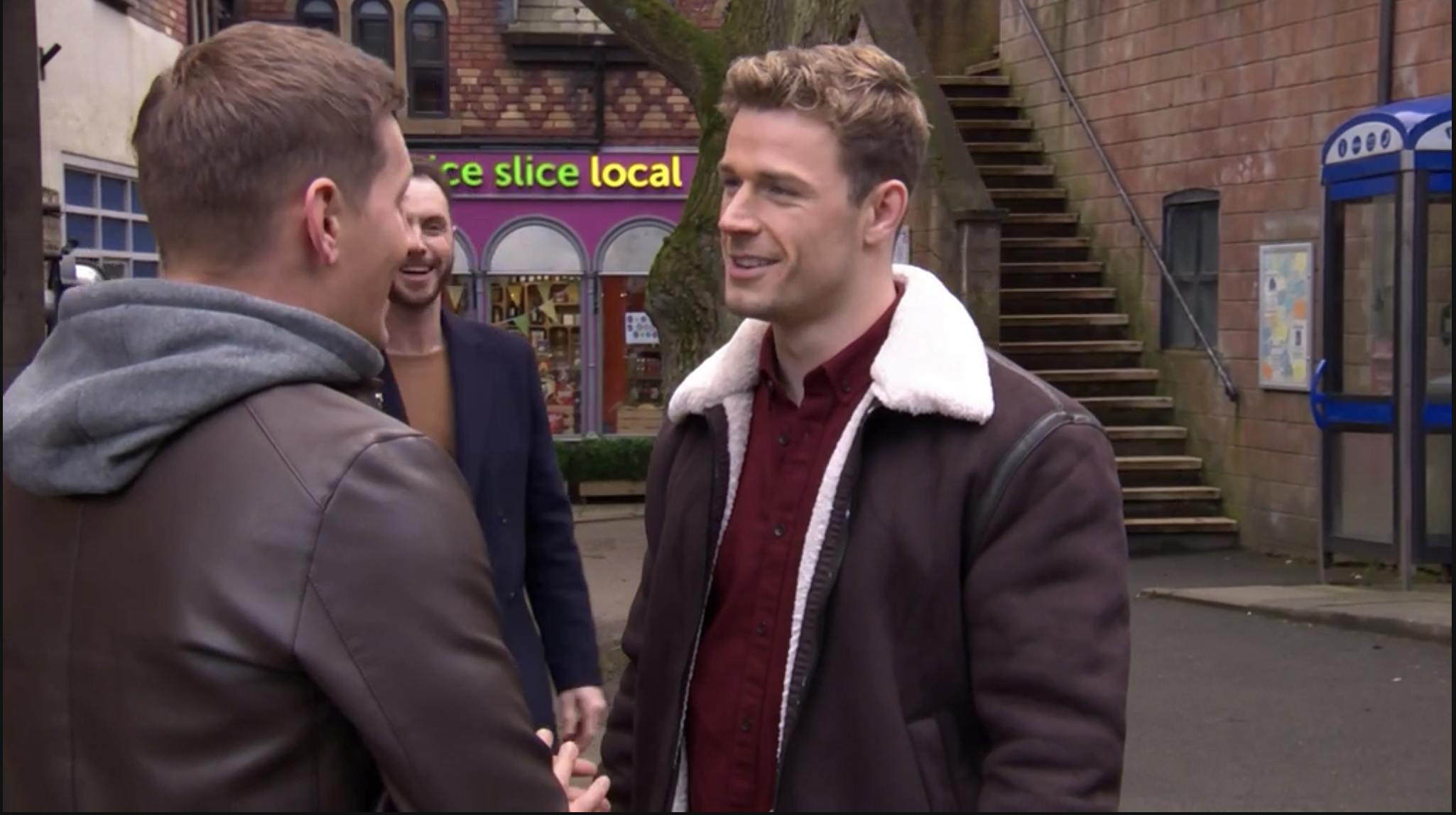 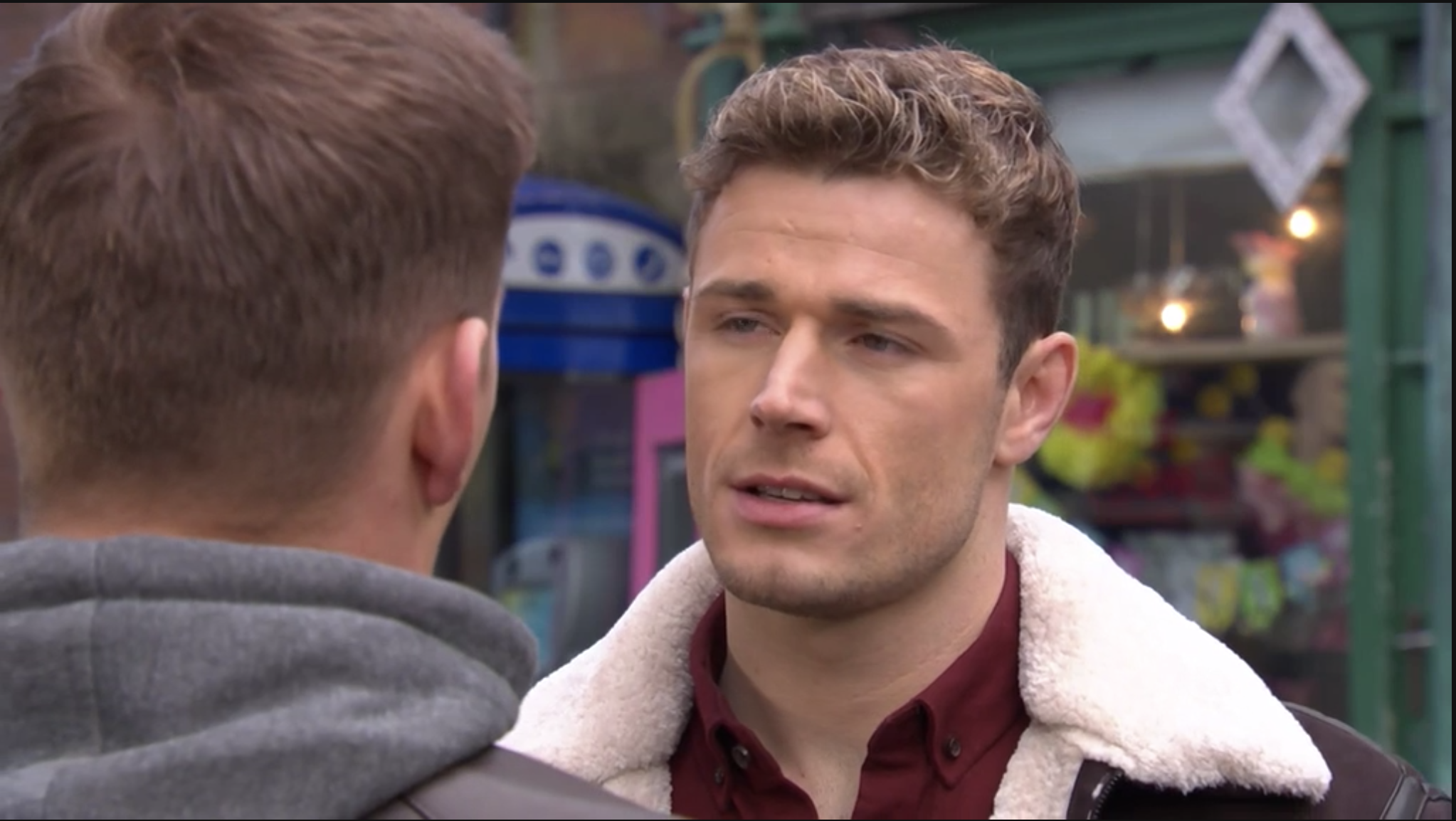 Things start to look really good for the pair as PC Kiss comes around to James' persistance.

But they're then interrupted by James in the most awkward interaction ever, and he asks John Paul to pick up his things from his apartment.

When John Paul goes round to James's place, he's expecting tension and an argument because things had been heated between them earlier.

John Paul is completely wrong though and things get complicated when James says he is head over heels for him. 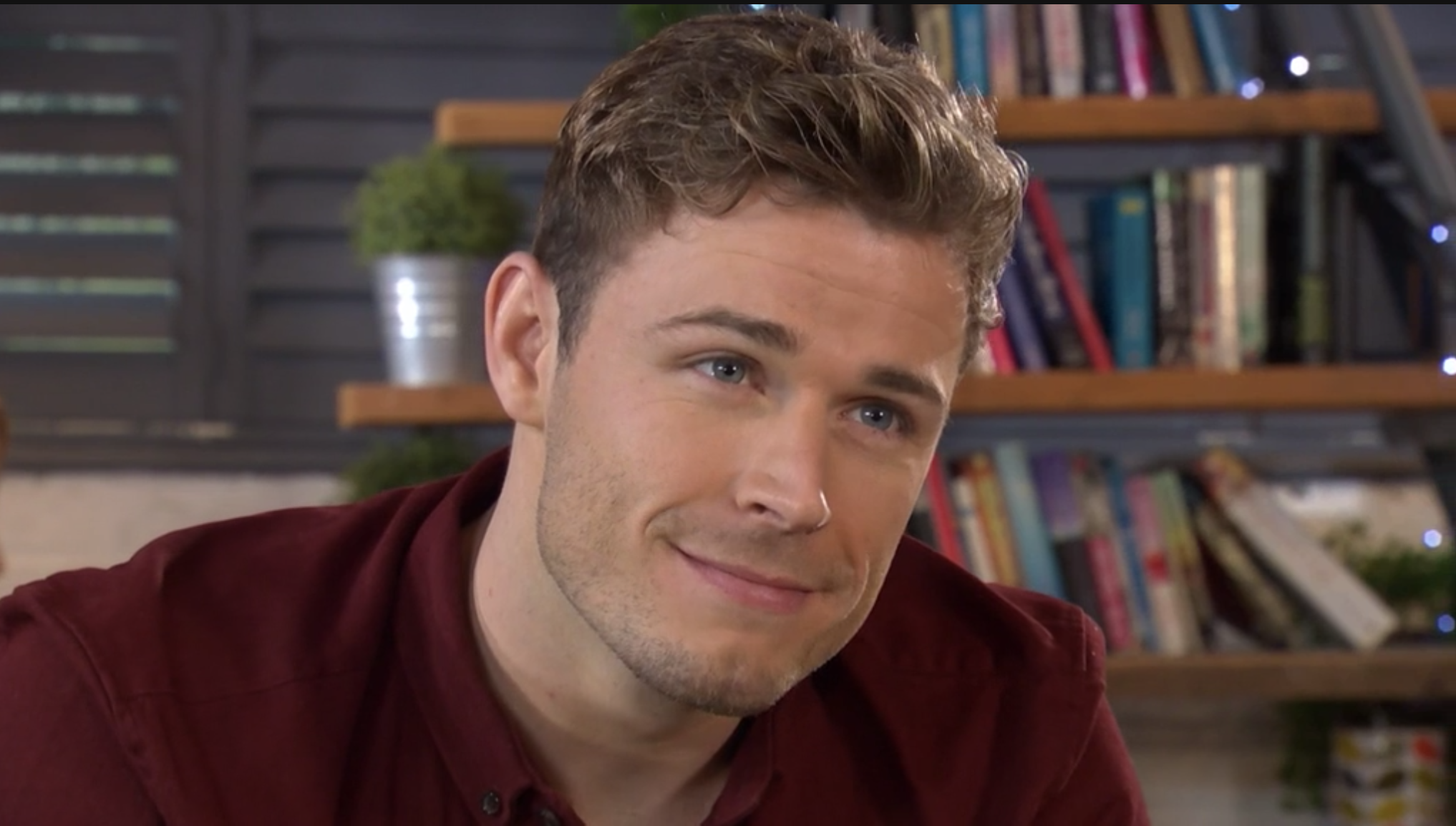 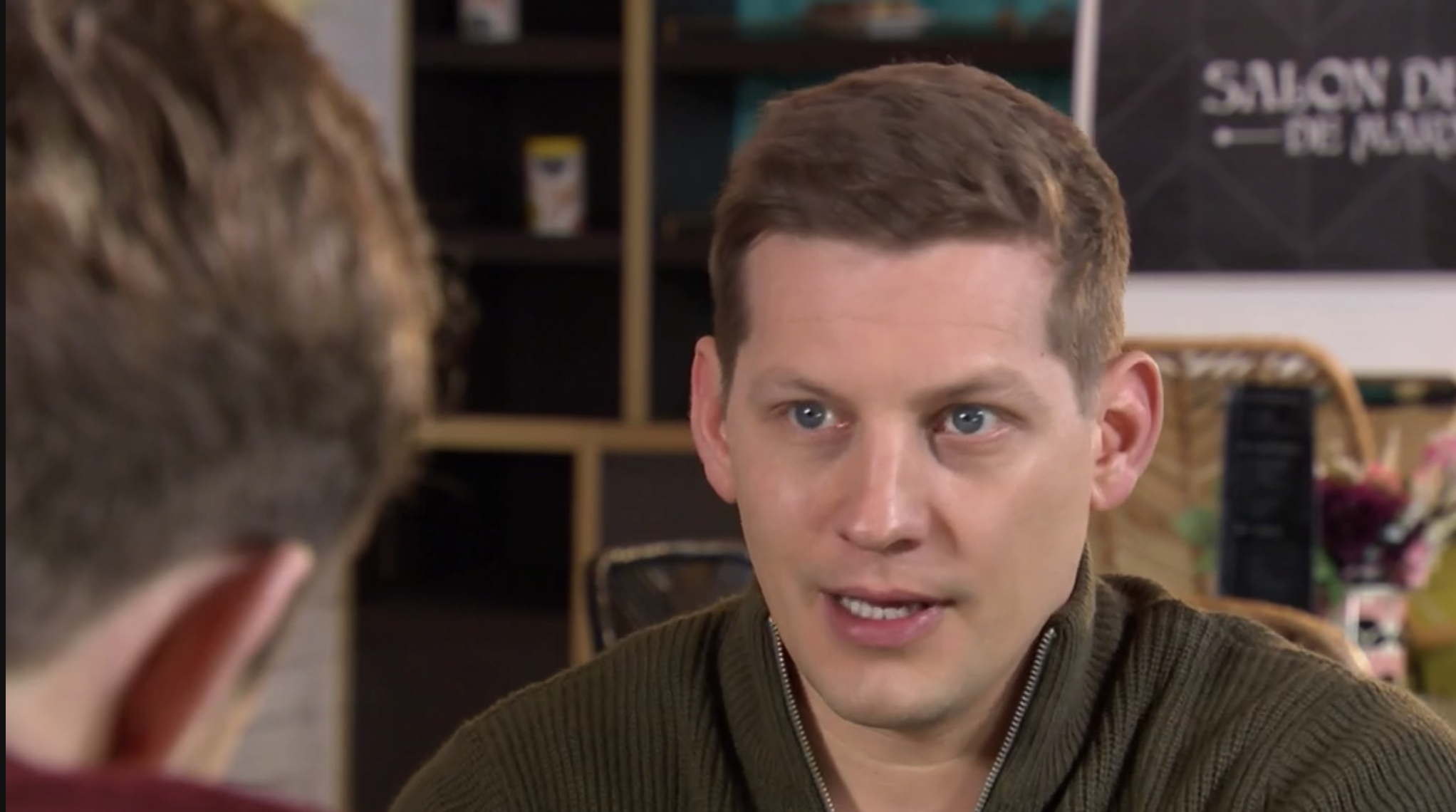 Hollyoaks' fans could not believe the goings on in the complicated love triangle and took to Twitter to express their thoughts.

One Twitter user said: "Watch out George! Jealous James is a James to be wary of"

A second commented: "John Paul give James a chance."

And a fourth added: "You and I are end game…gotta love James haha." 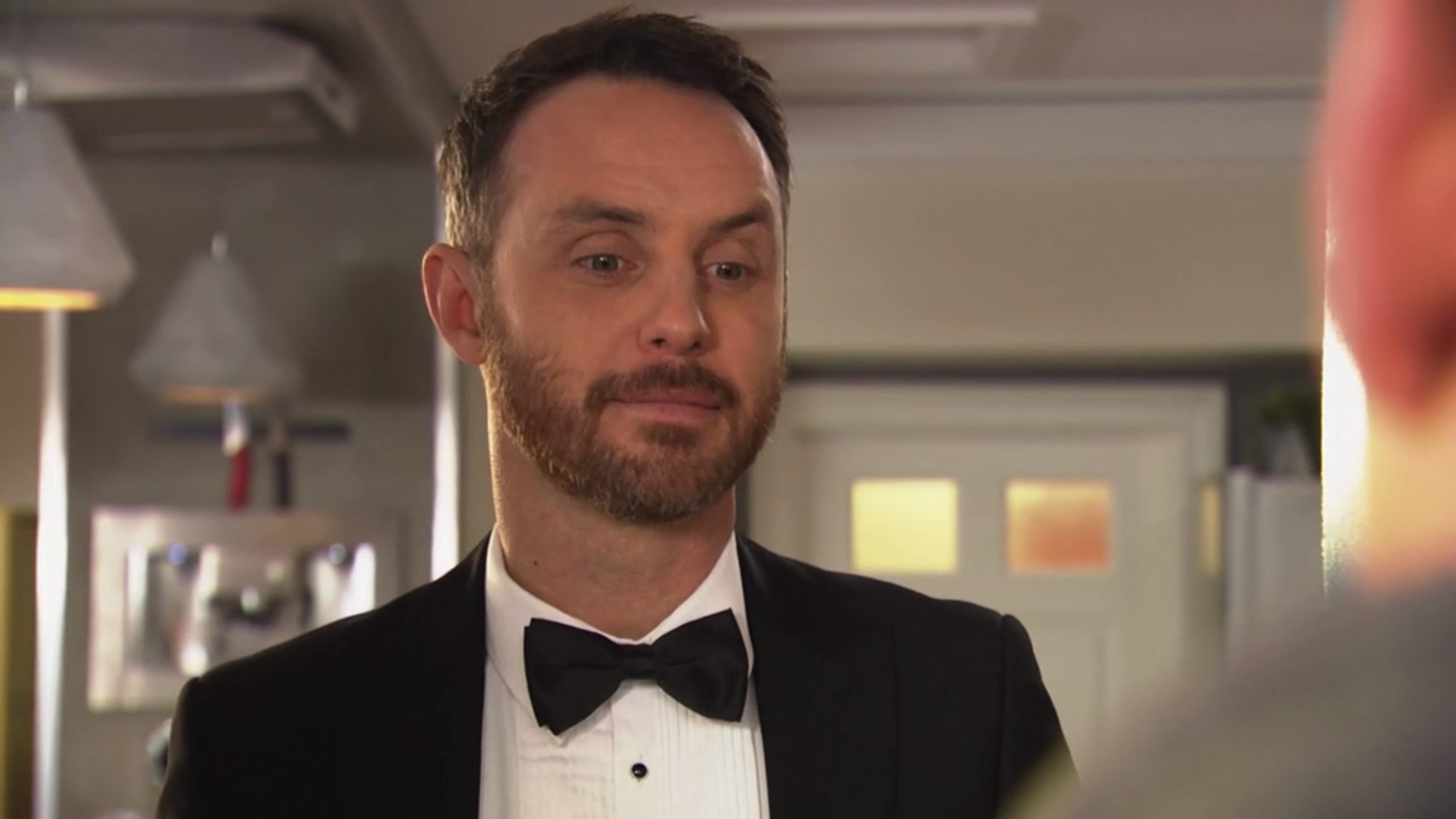 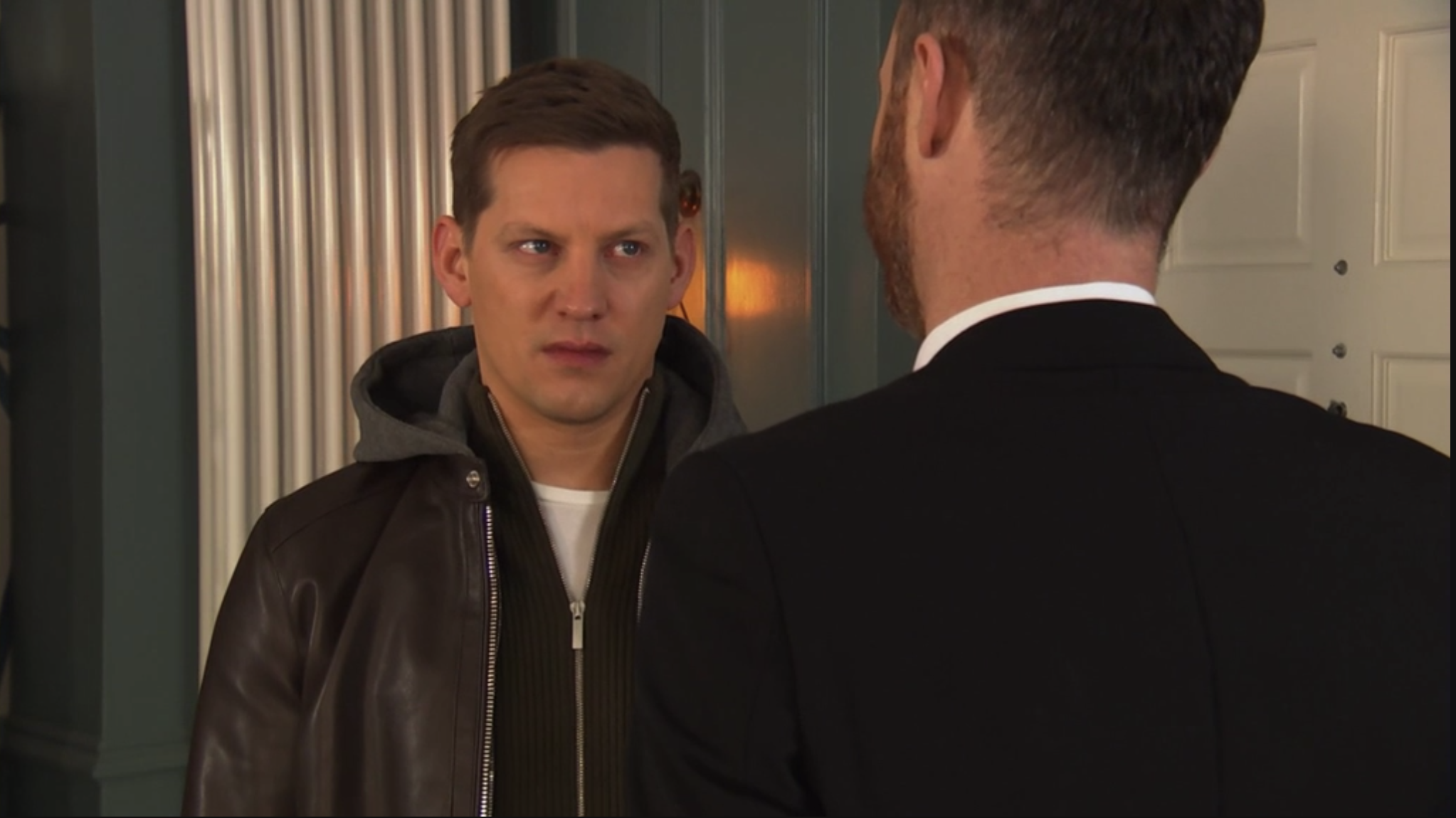 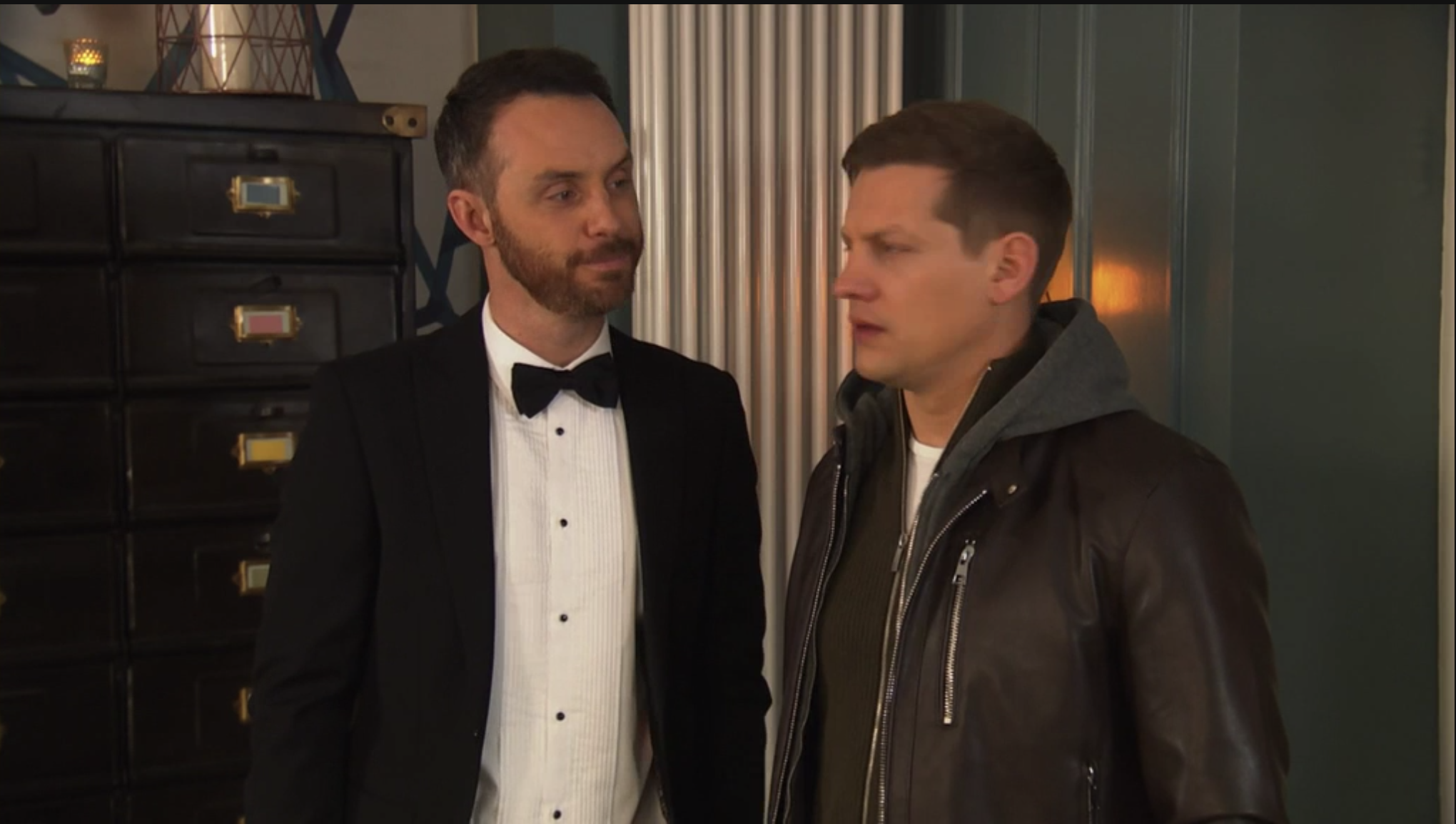 Other major events to happen in tonight's episode included, Tony (Nick Pickard) trying to come to terms with the fact he has a brain tumour.

Tony puts seeing a doctor as he reels from his diagnosis, but Diane (Alex Fletcher) sends him to see Edward (Joe McGann) straight away who tells Tony he needs emergency surgery, leading him to have to make a big decision about his future.

Ollie and Brooke continue to wind Cindy up by talking about the benefits of vegan food.

They go against her wishes when they start selling vegan burgers at the Grand Bazaar. 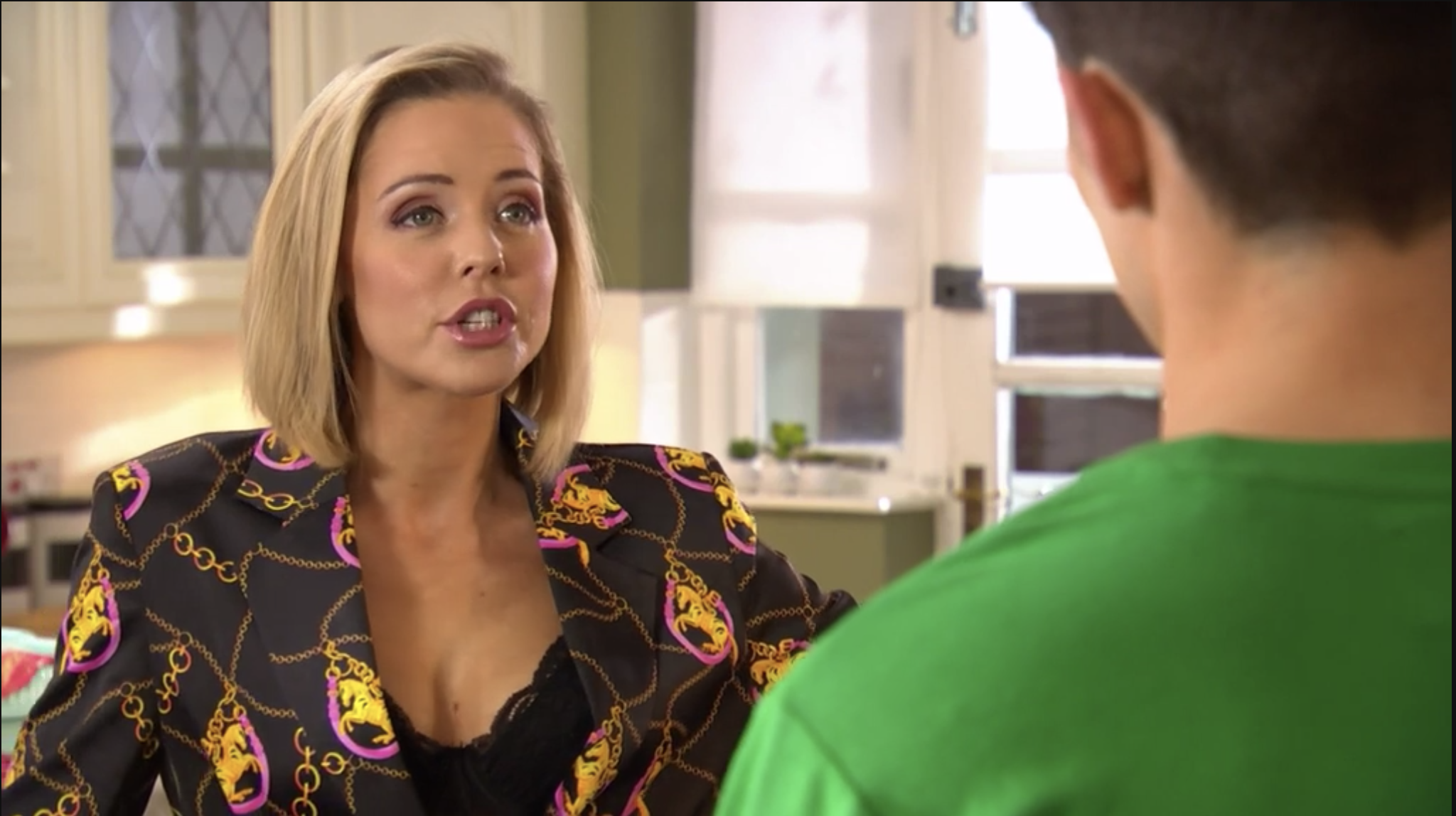 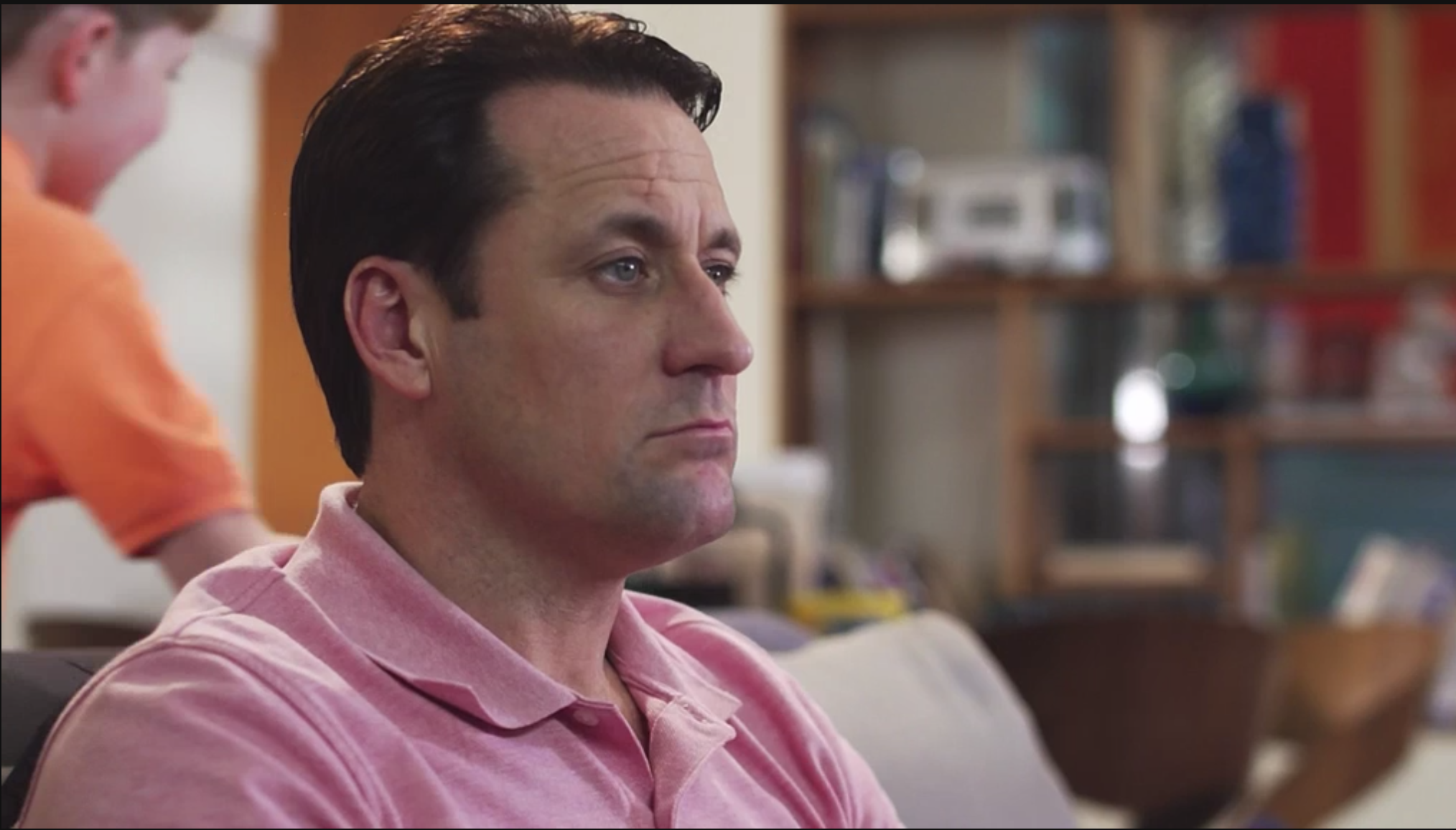