The Chen-Williams family are set to debut with a bang in Hollyoaks, with actor Matthew-James Bailey claiming that viewers ‘are not ready’ for what’s in store.

The new clan will make their first appearance later this week, but the scenes in question can be viewed on All 4 right now as part of the Channel 4 soap’s festive boxset.

Psychiatrist Honour (Vera Chok) and delivery driver Dave (Dominic Power) – who viewers met as part of separate storylines – are head of the family which includes their kids and step kids, who viewers also have already met.

The above clip, shared exclusively with Metro.co.uk, sees several of the actors behind the character discuss what’s in store for their characters.

‘We’ve just hit the ground running!’, says Matthew, who portrays Ethan in the show. ‘It’s so exciting, especially with this family.

‘There is so much more to come. I don’t really think people are ready.

He added: ‘[They bring] so much baggage. So much baggage! I think Maya and Ethan combined are bringing the majority of the troubles right now!’ 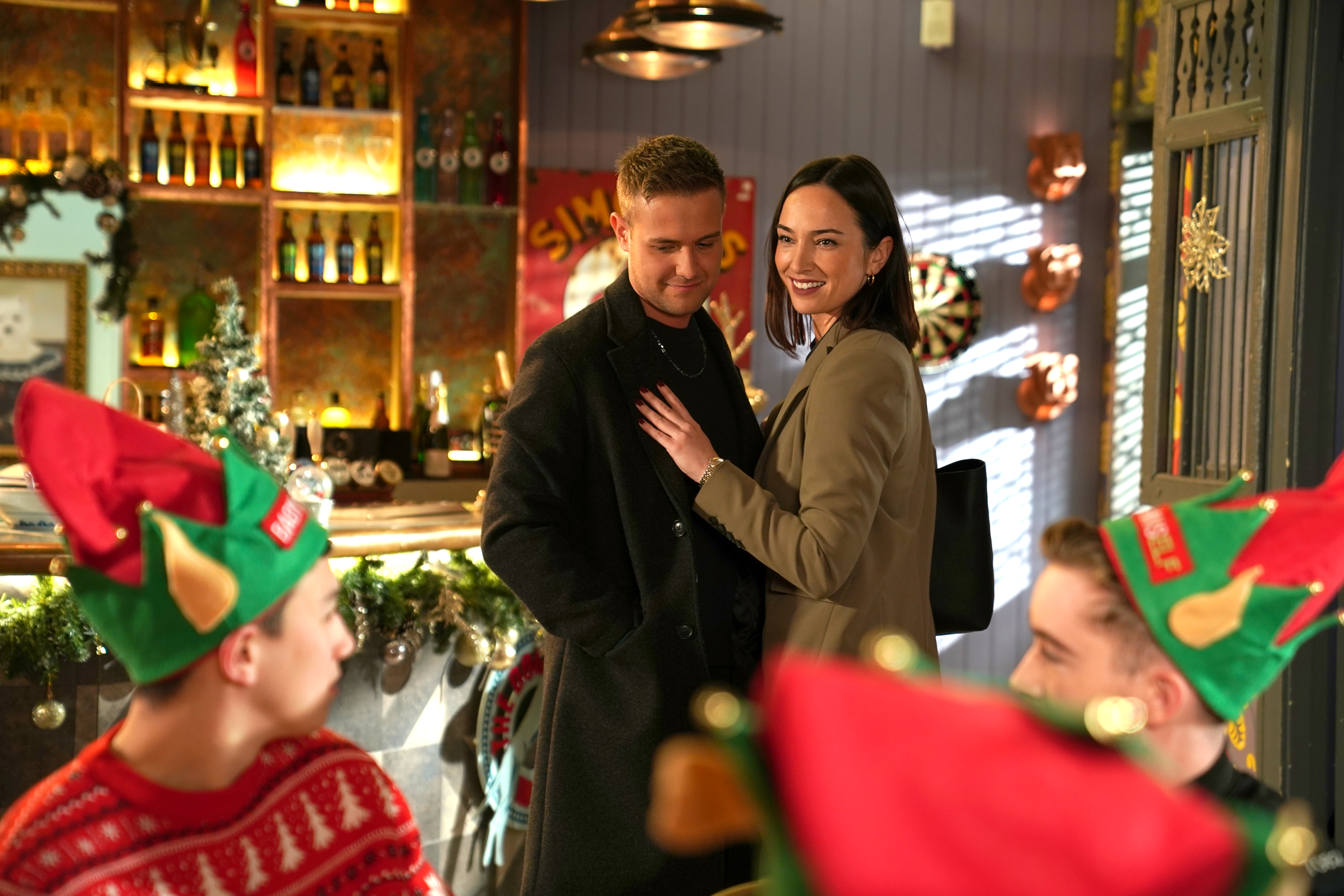 The charming newcomer is hard not to love, and his cheeky personality makes him a natural ladies man. He’s Dave’s son from a previous relationship.

Sid Sumner’s (Billy Price) love interests Serena (Emma Lau) and Lizzie (Lily Best) are also part of the family – they’re step-sisters and best friends! But is that bond set to be tested over their shared feelings for Sid?

Youngest member of the family Mason (Frank Kauer) is a gentle soul, who is quieter than other boys of his age, and he tends to overcompensate, while his attempts to be cool can often land him in trouble.

‘We all have our own characteristics and interests’, says Frank. ‘They do compliment each other as well, like, they do get on.’