ANGEL STRAWBRIDGE has become a household name after transforming a crumbling French chateau into a fairytale castle with her husband Dick on Channel 4's Escape to the Chateau. 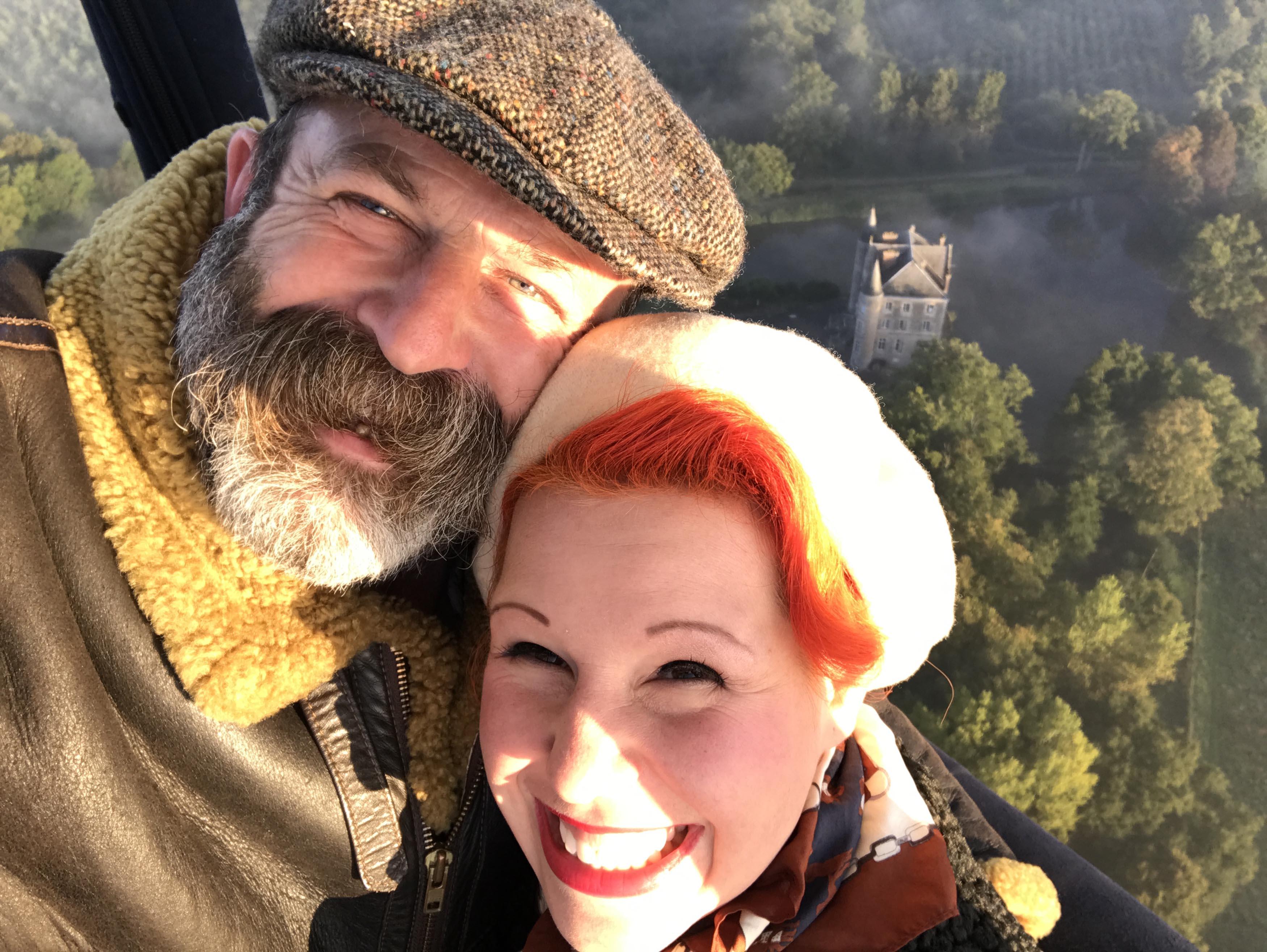 Who is Angel Strawbridge?

She appeared on Dragon's Den in 2010 and was offered £100,000 investment from Deborah Meaden and Theo Paphitis for developing her website and business, The Vintage Patisserie.

However, after the show, the investment didn't materialise.

But in 2011, she opened her first Vintage Patisserie in Hackney, East London.

Angel married Dick Strawbridge – whom she met via their shared agent – in November 2015, and they raised two children together, Arthur and Dorothy.

In January the same year, Angel and Dick quit the UK in search of a better life in France.

They purchased a 19th-century chateau – Chateau-de-la-Motte Husson – in the Pays de la Loire, and began restoring the property.

The property, which is featured in TV show Escape To The Chateau, has 45 rooms, 78 windows, 12 acres and one moat.

They paid £280,000 for the chateau, but it came with no electricity, heating or water – and a sanitation system that was emptied into the moat.

Angel said of the project: "We just jumped in and got on with it.

"Dick and I are firm believers in the harder you work, the luckier you get. And he’s so young at heart.

"He has more energy than most young boys. He’s like a little rabbit. He just keeps going on and on.

“For Dick it was really full-on. Every time he did something, another difficulty popped up." 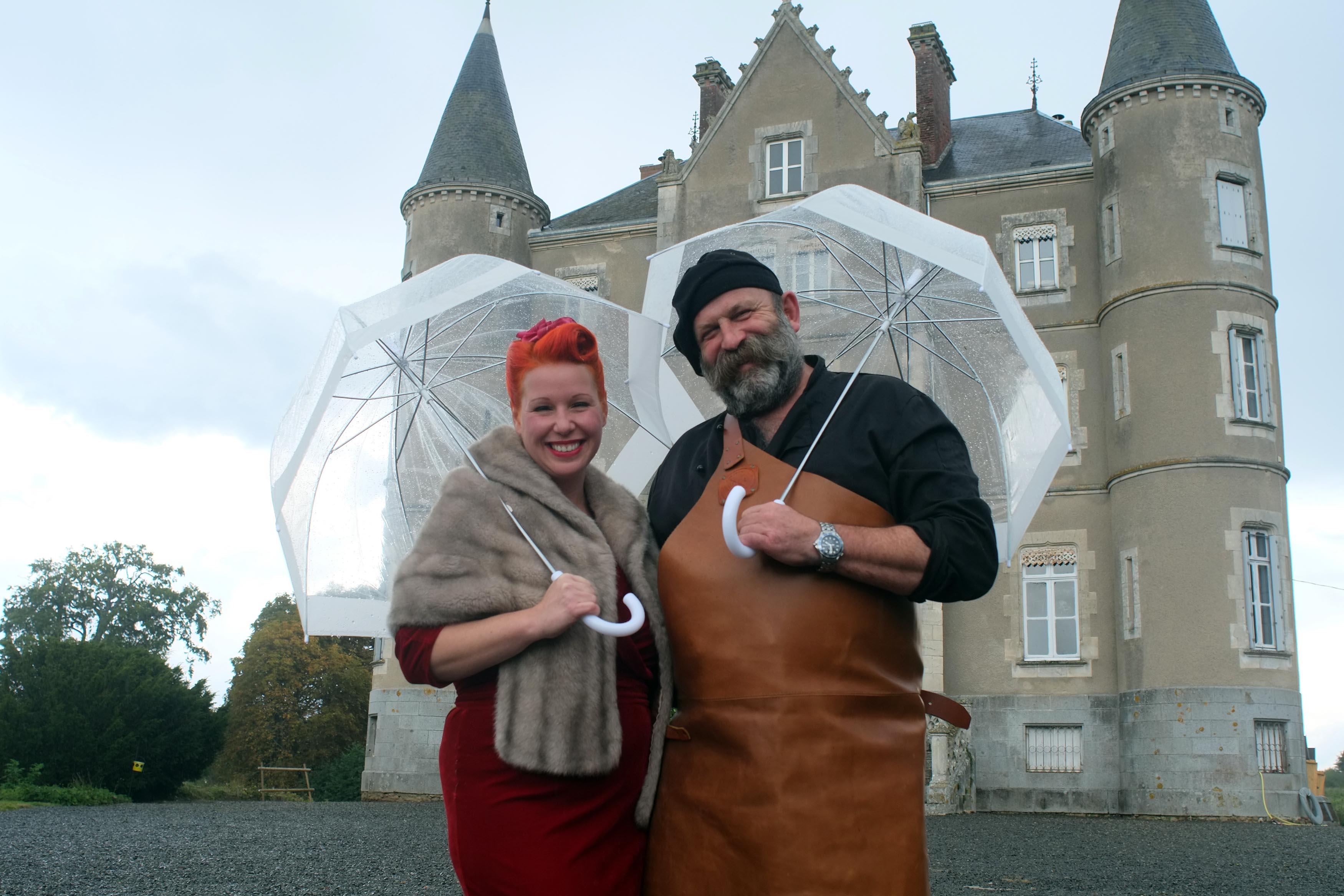 What is Angel and Dick's net worth?

The TV couple are known for doing up a French chateau on a shoestring budget.

But thanks to their now luxurious 45 bedroom mansion, the pair are expected to be worth millions.

Some estimated their worth at £2 million, although their exact net worth is unknown.

Dick and Angel paid £280,000 for their chateau in 2015 and transformed it into an upmarket wedding venue valued at a whopping £2million.

The typical cost of a wedding for the maximum 80 guests allowed is more than £34,000. 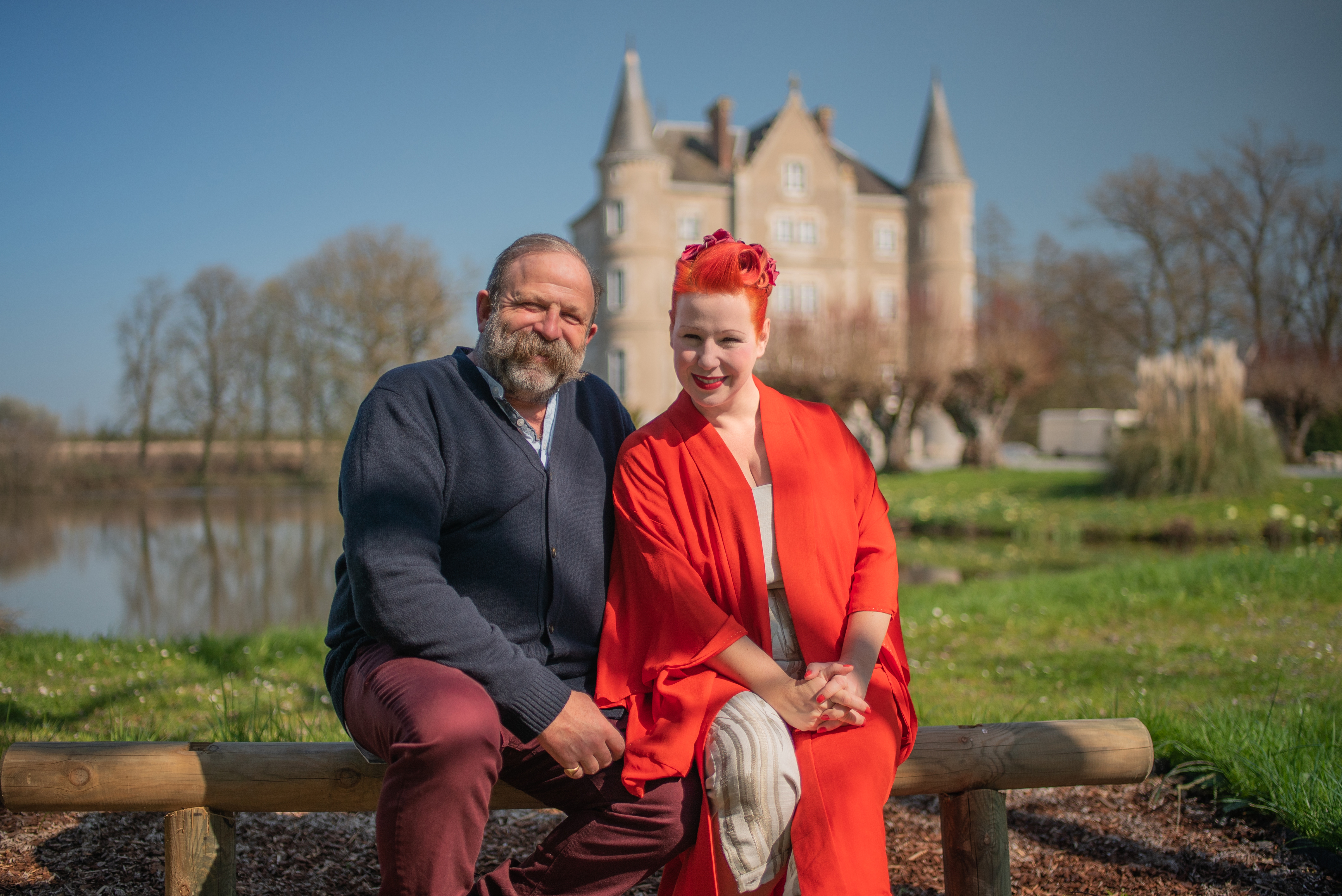 How can I watch Escape To The Chateau?

All episodes of Escape To The Chateau are available to watch NOW on Channel 4's streaming platform All 4.

There are seven series and 39 episodes in total, including various specials.