SHARON Stone has been a mainstay of the Hollywood A-list for three decades.

Along with her acting work, she is an activist for HIV charities. 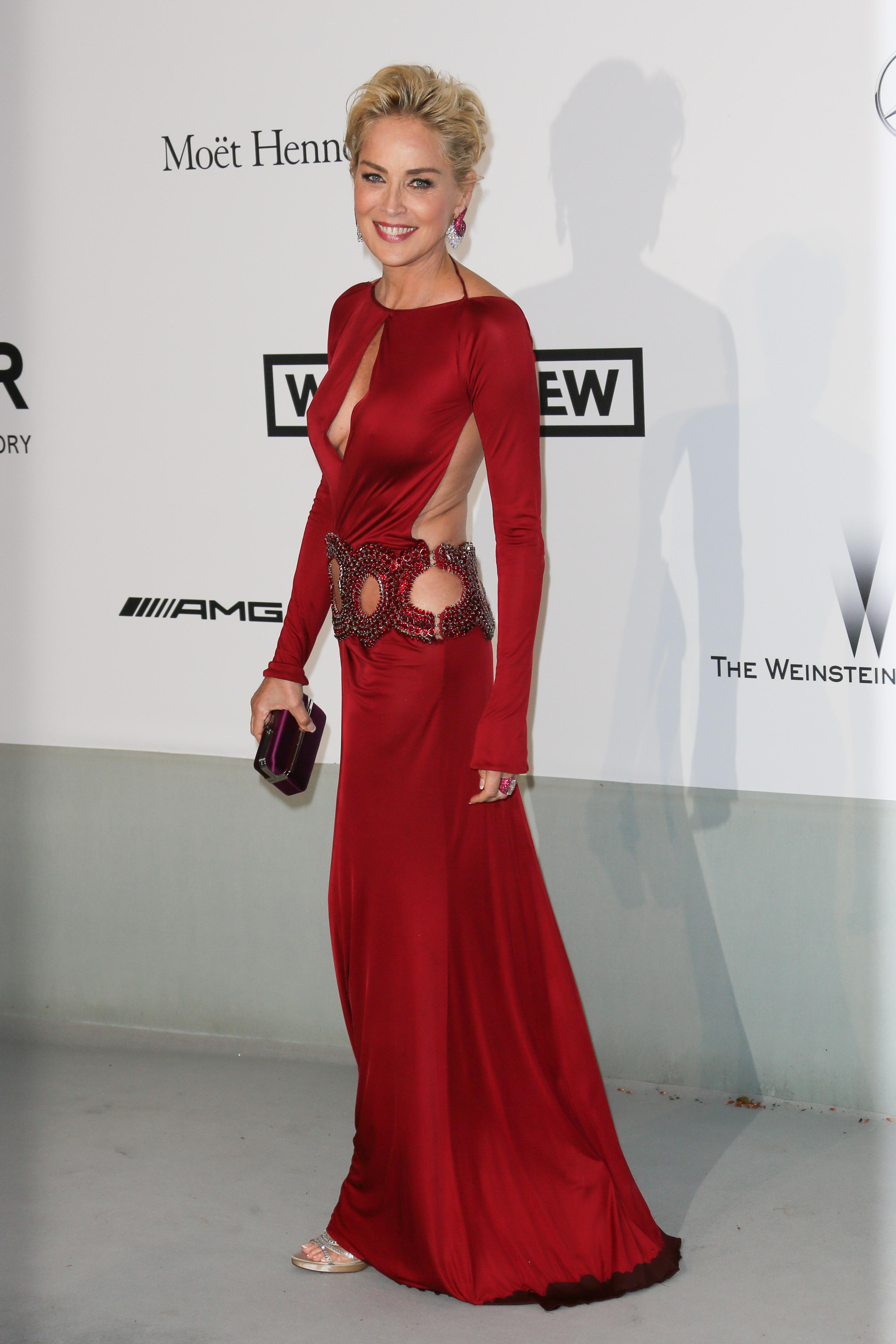 Who is Sharon Stone and when was she born?

Born in March 1958 in Pennsylvania, Sharon Yvonne Stone is a 63-year-old actress, producer and model.

Sharon moved to New York in 1977 and signed to the Ford Modelling Agency.

During a time of living in Europe, Sharon decided to quit modelling and to focus on acting and was soon cast in a Woody Allen film.

A devoted activist, Sharon has travelled to Israel in 2006 to promote peace in the Middle East. She has also worked tirelessly to support HIV/AIDS charities, for which she received the Peace Summit Award in 2013.

What movies has Sharon Stone starred in?

In 1992 she shot to the mainstream with cult classic Basic Instinct.

Her stint in the doomed Catwoman movie landed Sharon a Razzie nomination for Worst Supporting Actress.

There was a sequel to Basic Instinct released in 2006 but it didn't go down well with critics.

Her latest big screen turn was opposite James Franco in The Disaster Artist. 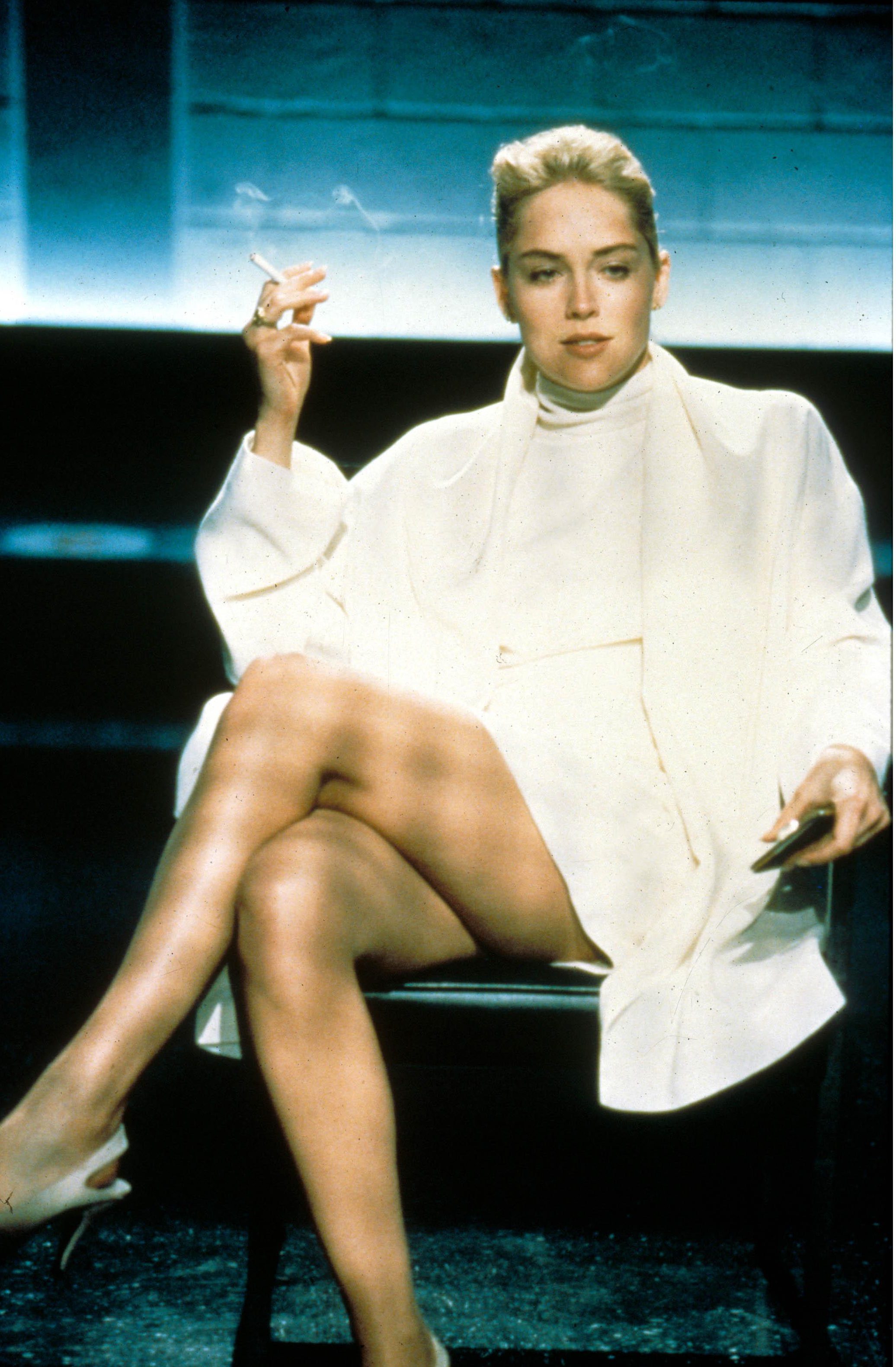 When did Sharon Stone have a brain haemorrhage?

Sharon Stone was hospitalised in September 2001 for a brain haemorrhage.

In a candid interview Sharon said she believed work dried up following her recovery because she was considered to be a "broken person".

Sharon said:  "There was about a five per cent chance of me living. My whole life was wiped out.

"Others aren't that interested in a broken person. I was alone."

Who has Sharon Stone been married to and does she have children?

Sharon married television producer Michael Greenburg in 1984 after meeting two years prior. They split a couple years later and they divorce was finalised in 1990.

In 1993, Sharon met film producer William J. MacDonald and they became engaged but split the year after.

He filed for divorce in 2003 after citing irreconcilable differences and the divorce was finalised the following year.

Sharon has since adopted two more sons, Laird Vonne, in 2005, and her third son Quinn Kelly Stone, in 2006.