When Jazz Jennings of TLC’s I Am Jazz prepared to apply for and head to college, her parents, Greg and Jeanette Jennings, were proud and overjoyed.

But they were also concerned, given their daughter’s history of anxiety, depression, and binge eating disorder, all of which are triggered by stress. When Jazz chose Harvard University over her other top choice, Pomona College, Jeanette and Greg worried that the academic pressure might affect Jazz’s mental health.

On the Mar. 3 episode of I Am Jazz, “Dragilicious,” Jazz opened up to her parents about her growing anxiety about college and the changes in her life in general. Jeanette said it seemed like Jazz was sending out a “cry for help” amid the mounting pressures in her life. 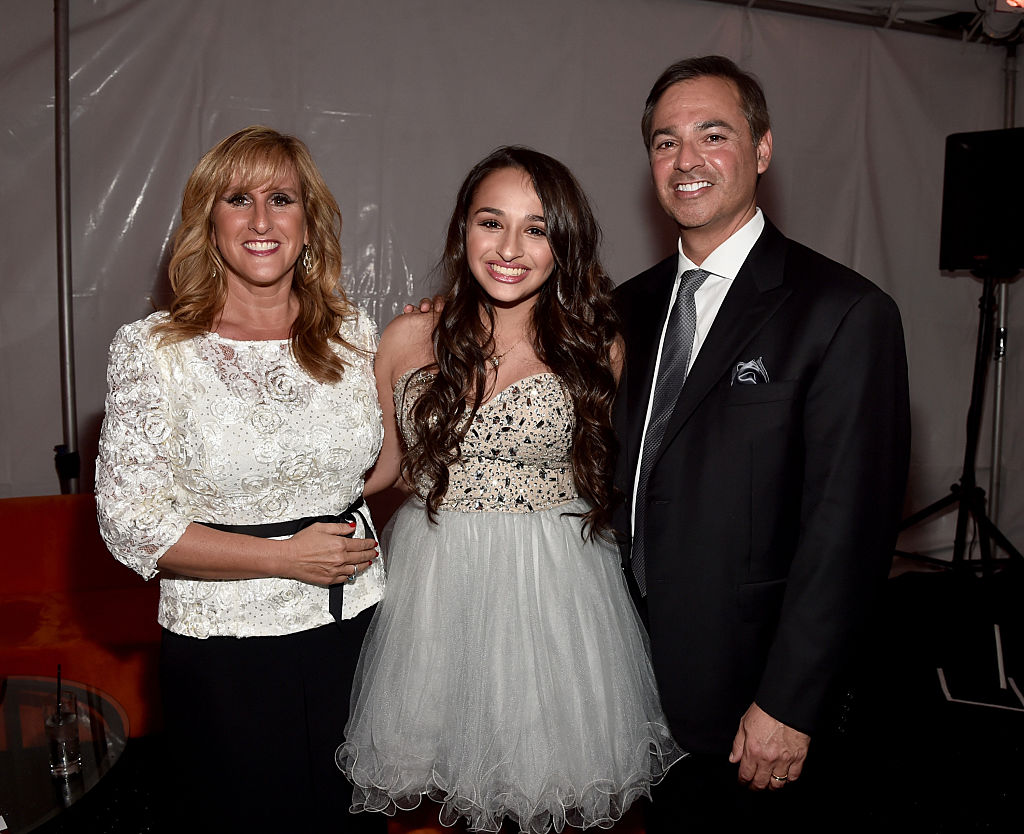 Jazz reflected on the recent changes and frustrations in her life

During the latest episode, Jazz opened up about recent changes in her life and personal journey. As she prepared to head off to college and finished up the last of her gender confirmation surgery touch-ups, the I Am Jazz star hoped to become the best version of herself and make some major internal paradigm shifts.

“I have been doing a lot of meditation lately, just to helpme, you know, be more deliberate about what I think about,” the 19-year-oldtold producers.

Jazz wondered why her plans for the drag show fundraiser she hosted to raise money for her friend Noelle’s bottom surgery had gotten so out of hand. She had planned to perform an original song with her friend, songwriter Michaela Paige, but realized she had to back out due to stress and anxiety.

The trans rights advocate said this was a pattern for her, and one she wanted to curb before heading to Harvard. “My parents have always emphasized the importance of following through with your commitments and obligations,” Jazz said, adding that she often had “super, super huge ideas.”

“But then when it’s time to finally create them into reality, I usually fall short,” Jazz lamented.

I am Jazz is back!! Season 6 of #IamJazz will be returning to @tlc on January 28th at 9 p.m. ? #comingsoon #jazzhands #tlc #familygoals

After she decided not to go forward with the musical performance, Jazz sat down for a heart-to-heart with her parents.

“I’m not performing the song,” Jazz announced. “We didn’treally have much time to work on it, and the show is just so fast approaching,and emotionally, I’m just kind of all over the place right now with everythinggoing on.”

Greg told I Am Jazz producers he thought his daughtermade the right decision about the song. “I’m actually a bit relieved,” he confessed.

But Jazz’s palpable anxiety was still a major concern for Jeanette and Greg. “During the past few weeks, we’ve all noticed that Jazz’s stress levels have increased,” Jazz’s mom said. “She is visibly upset, sometimes even crying, and I know she’s been binge eating. Her anxiety is probably the most I’ve ever seen it.”

When the lights fade away and cameras shut down, my family always remains by my side. A unified kinship full of laughter, love, and support ?

In particular, Jazz’s parents worried that she might have abreakdown when she headed off to Harvard.

Jazz shared that fear, especially as the academic pressurebegan to mount as her college career loomed closer. “I feel like, with Harvard,I have a lot of mental and physical preparation to do,” the I Am Jazzstar said nervously. “And if I don’t start really putting in the effort, then I’mnot gonna make it.”

Jeanette told TLC producers she was deeply concerned aboutJazz’s well-being and mental health. “If she doesn’t think she can handleliving outside the home, it’s truly upsetting,” she said. “It’s almost like acry for help.”

Still, Jazz’s dad hoped that her openness about her mental health symptoms would allow them to help her before she finally ventured out on her own. “But I also think that, if she’s saying it now, at least we have an opportunity to work on things,” he said.

Jeanette wasn’t convinced, especially when it came to Jazz’s binge eating disorder. “I’m just concerned about her because I don’t think her coping mechanisms for anxiety are the greatest,” the I Am Jazz star’s mom worried.

To producers, Jeanette added that she sometimes felt alonewhen it came to helping Jazz with her anxiety. She hinted that her husband wasn’tnecessarily aware of just how serious the problem was. “When Jazz is in emotionalpain, struggling with her anxiety, usually we’re alone and Greg is working,”she explained. “And I don’t think that he appreciates how bad Jazz’s coping skillsare.”