HE'S spent nearly 30 years on death-defying missions in the military, protecting endangered animals in Africa and minding the likes of Tom Cruise and Angelina Jolie.

And like Liam Neeson in kidnap thriller Taken, SAS: Who Dares Wins' Mark 'Billy' Billingham has a particular set of skills that can help him in the most dangerous of situations. 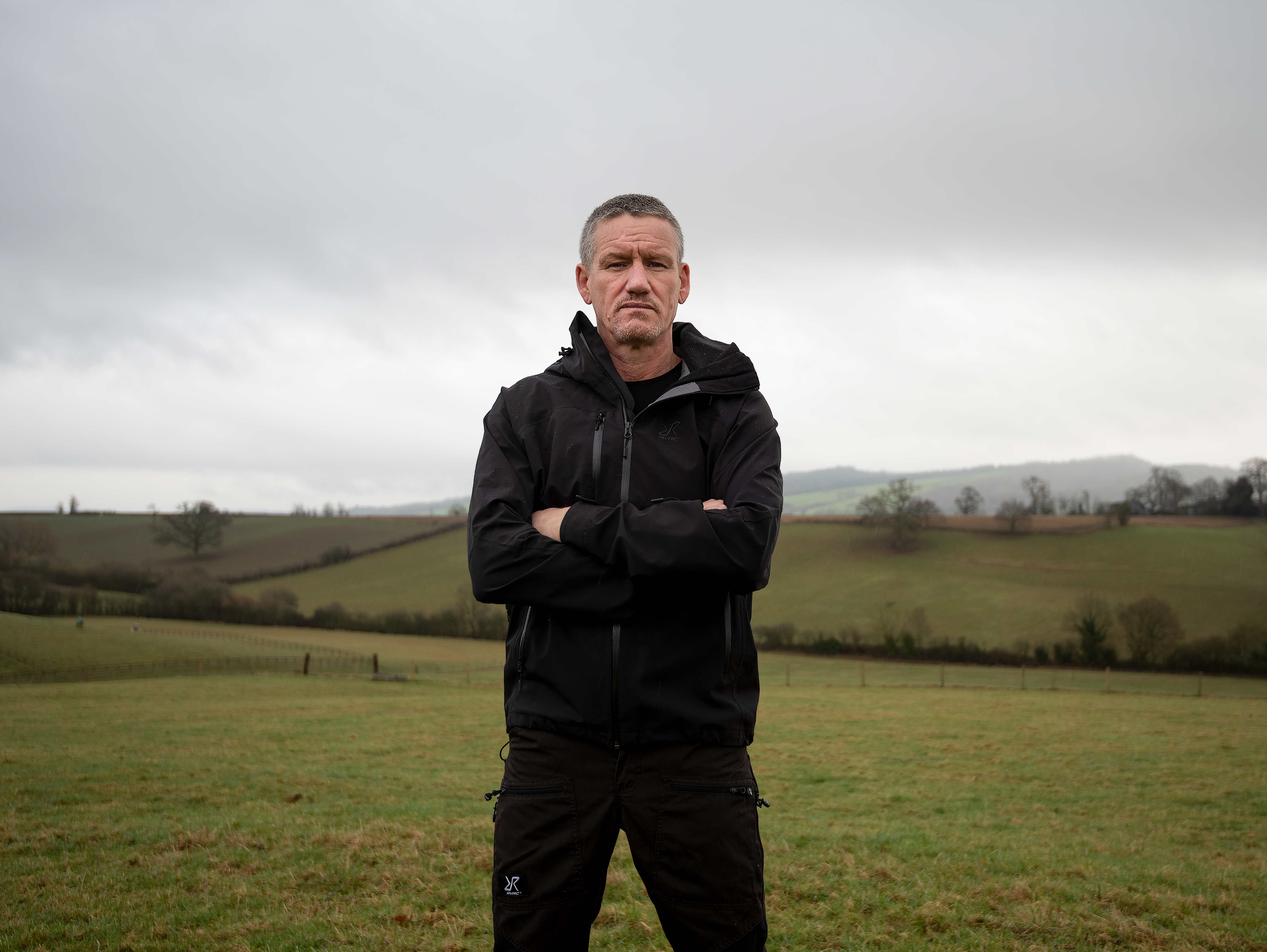 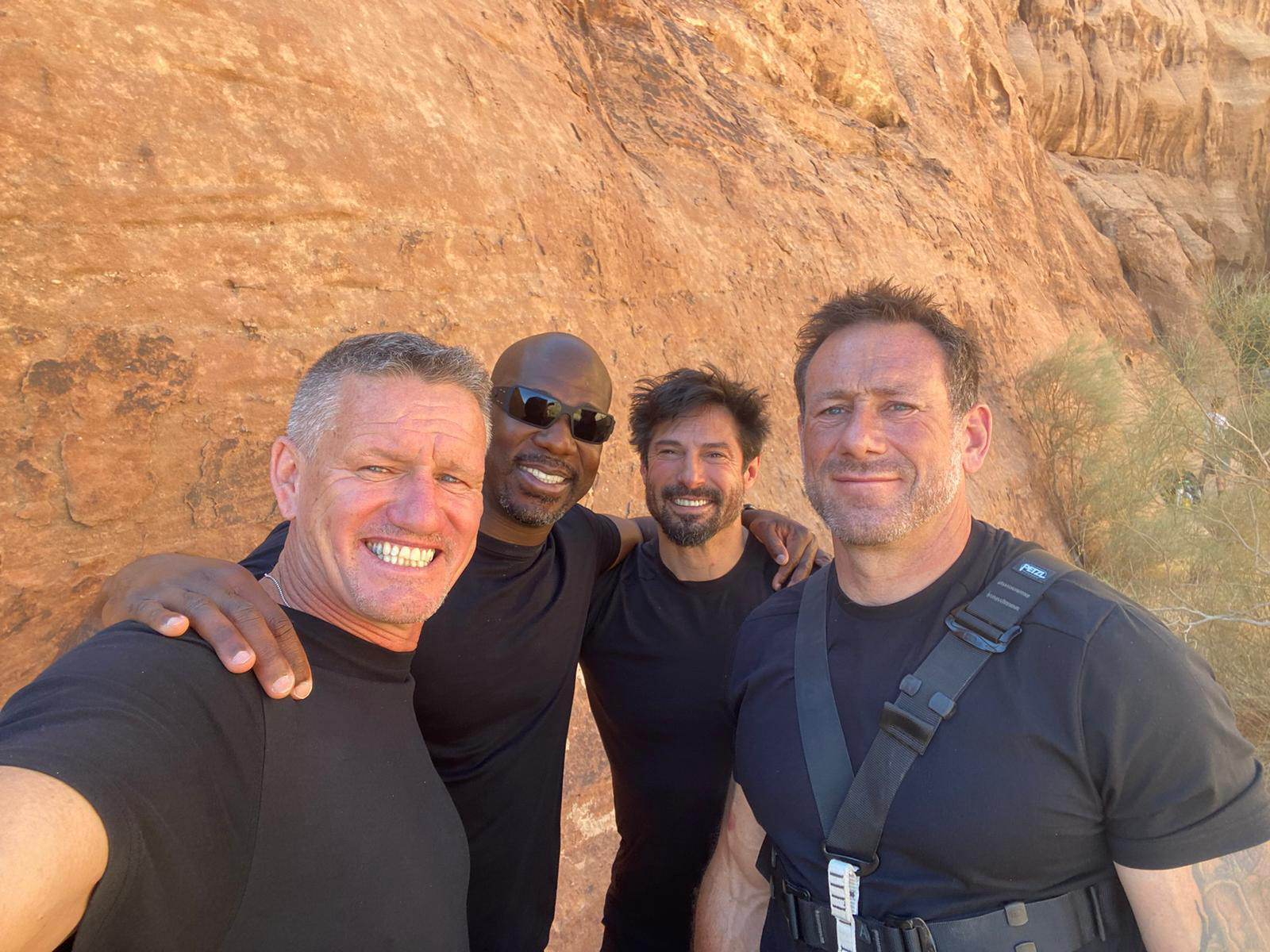 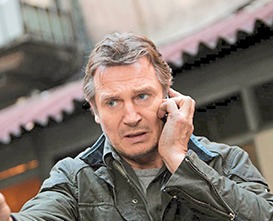 The ex special forces man, who has spent the last seven years putting civilians and celebrities through their paces on Channel 4's hit military reality show, was forced to dig deep into that repertoire for a deeply personal rescue mission involving his daughter.

Speaking exclusively to The Sun, Billy, 56, told how he feared for her safety when a luxury boat she was working on dropped off the radar and left her feeling very uncomfortable.

He explained: "My daughter worked on the Abramovich yacht to start with. I know all the crew on there, so I was happy, and then she started freelancing and going on to other yachts with people I didn't know, that's when it got worrying for me. That's why I was so keen to know exactly where she was."

Billy kept tabs on his daughter's movements and regularly checked in with her to make sure she was OK.

READ MORE ON WHO DARES WINS 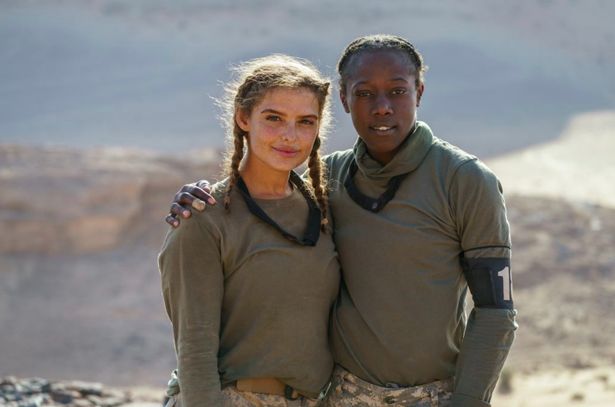 SAS: Who Dares Wins viewers rage after TWO winners are announced in final 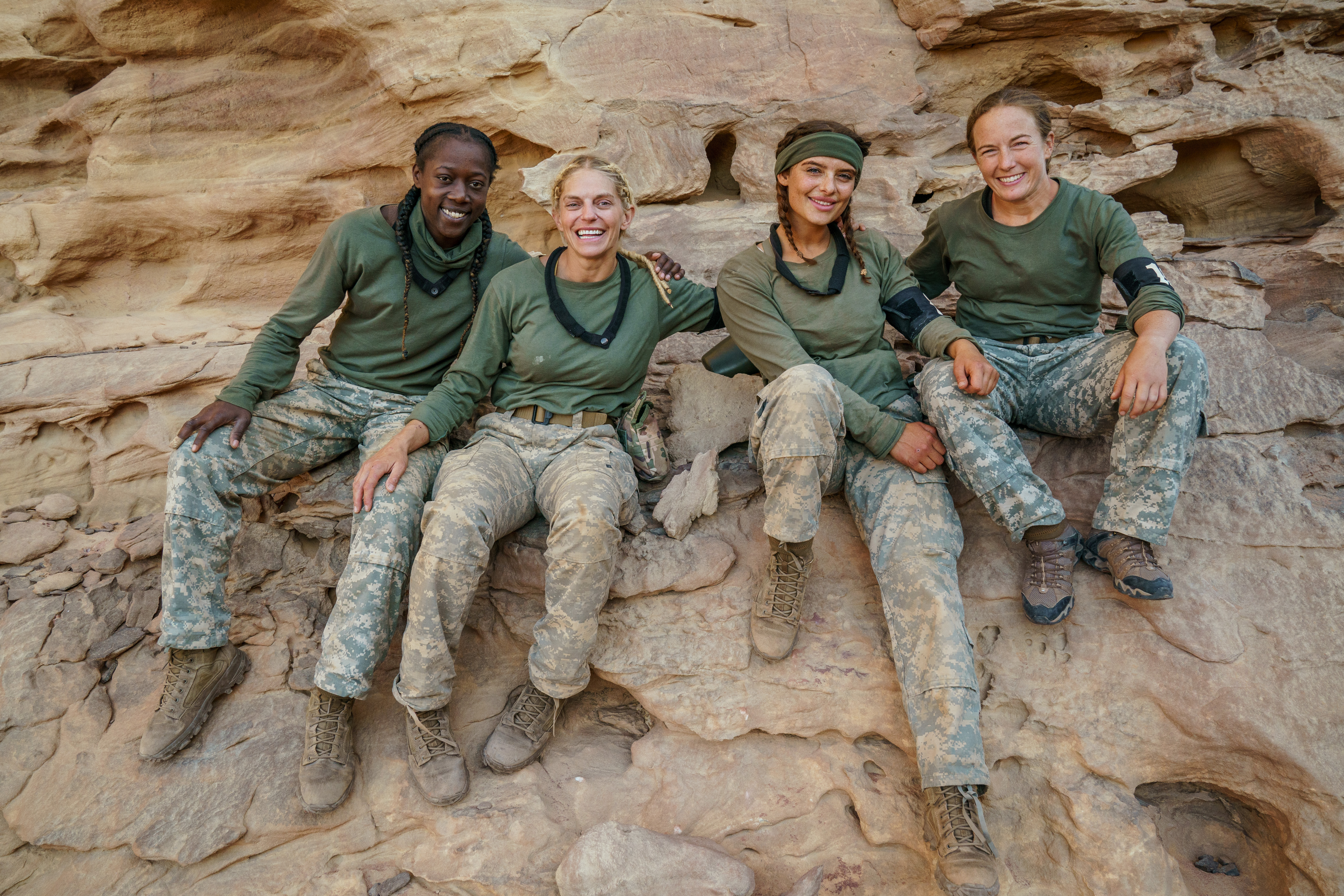 "You hear these stories of young girls being taken advantage of and being taken away and drugged, now I'm not saying that had happened, but I've always got that at the back of my mind," he said.

"When the situation happened she was out in the Adriatic. It was starting to feel really uncomfortable and suspicious. She was uncomfortable, and I had this in my mind, almost like a Taken scenario, I was like I have to do something about this, and I did."

Taken sees Liam Neeson's ex secret service character Bryan Mills hunt down an Albanian sex trafficking gang responsible for snatching his daughter and her friend on their travels in Paris.

It was Billy's connections on Russian oligarch Roman Abramovich's yacht that ultimately helped rescue his daughter from the other vessel she was working on. 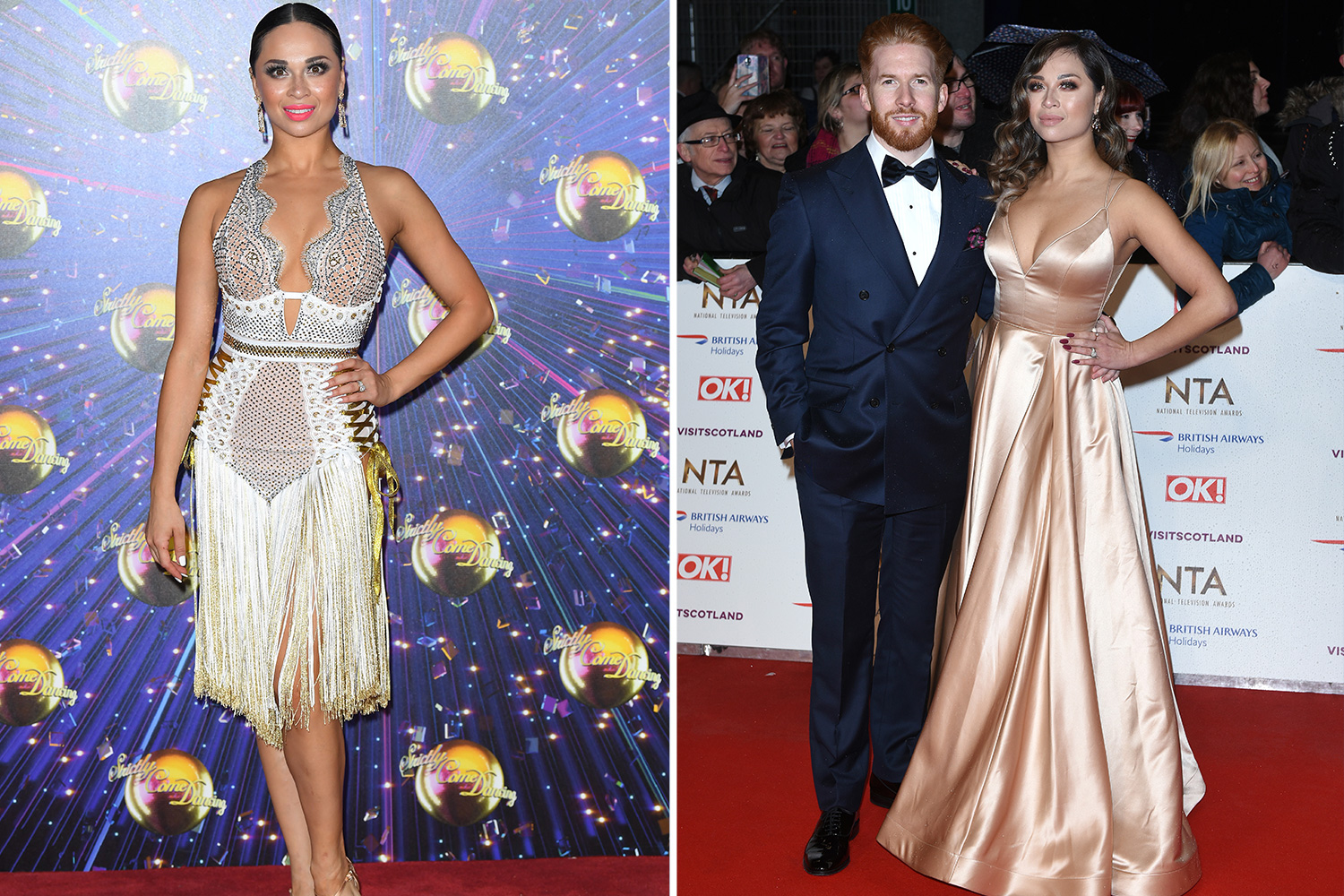 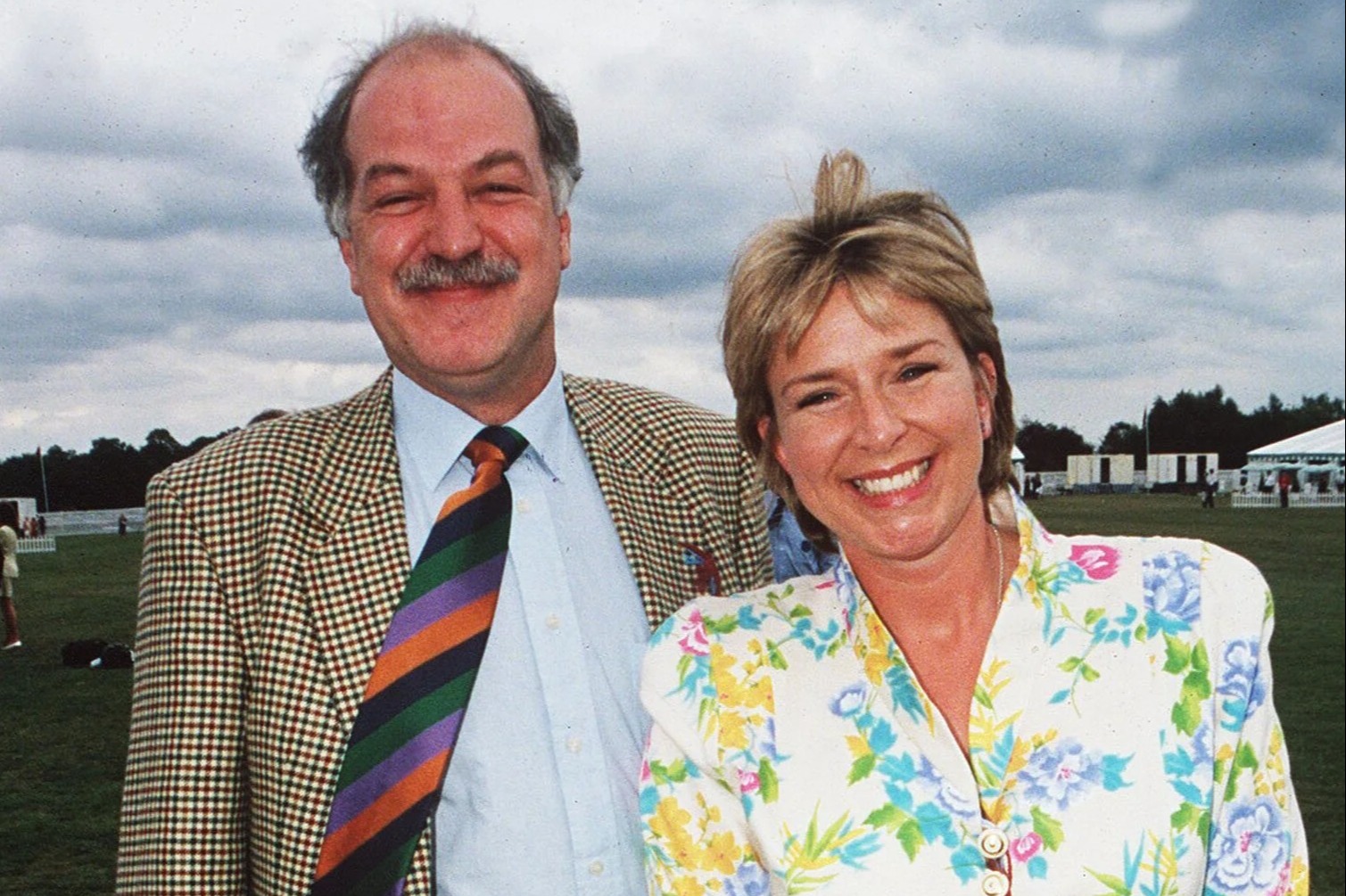 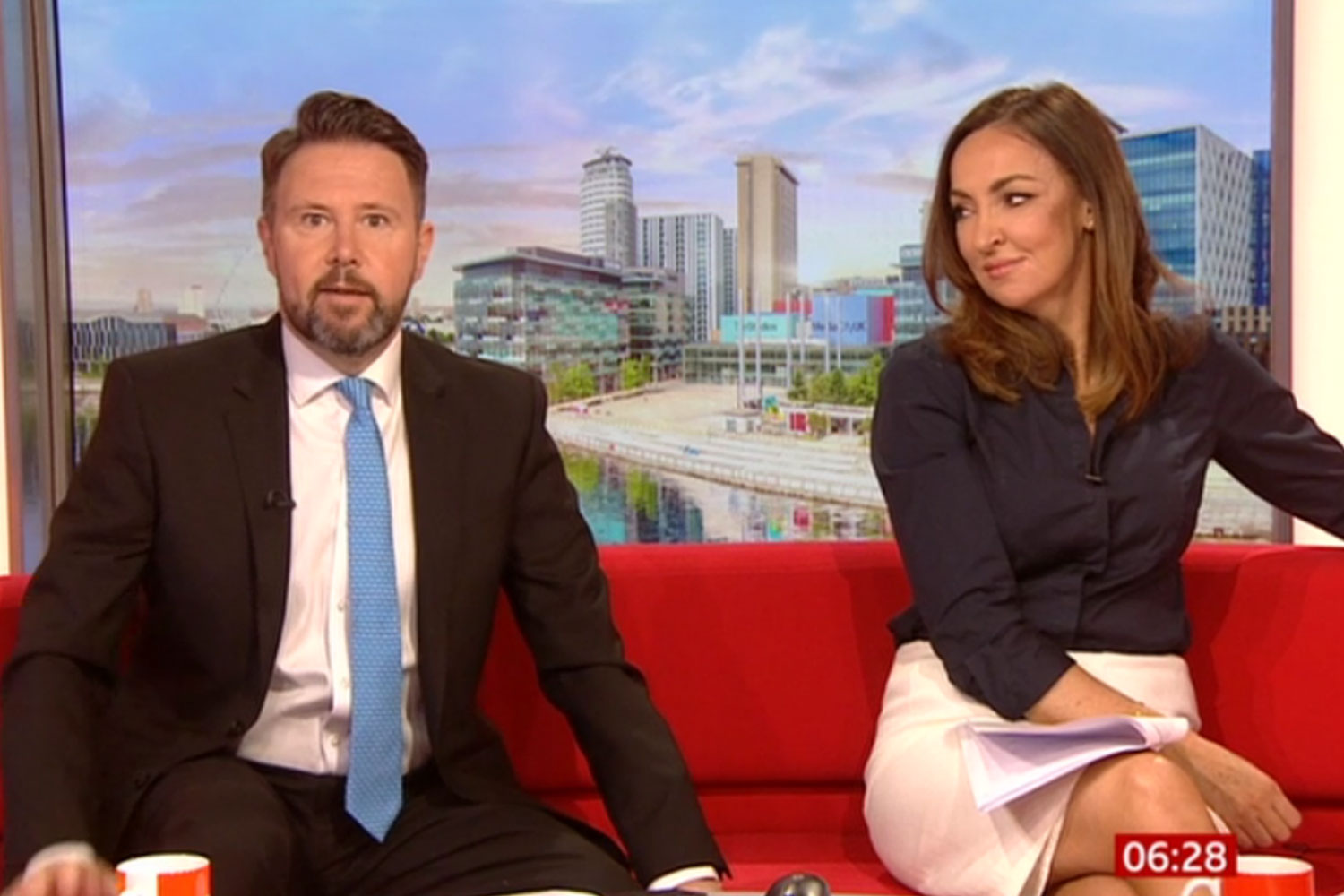 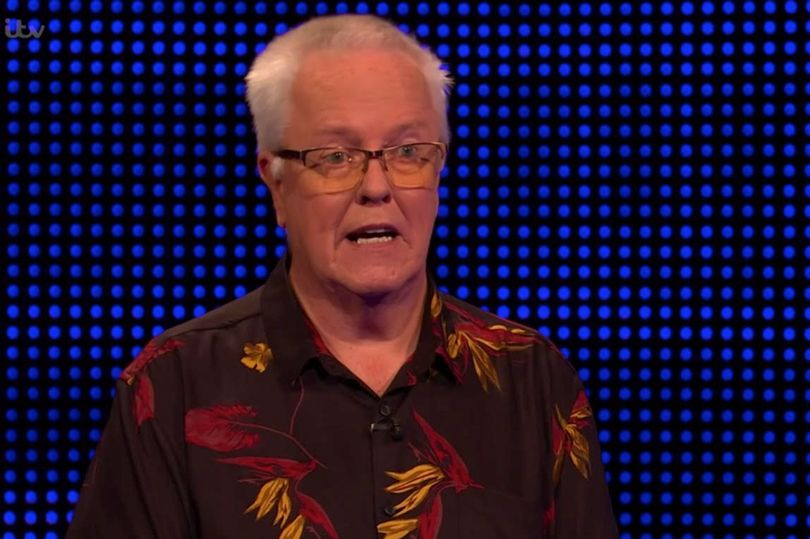 Billy said: "They sent a security team to check out the boat, get her off and bring her back to shore so she could fly back to the UK."

The novel's hero Matt Mason is modelled on Billy as he tries to adapt to life after the forces in a Kenyan game reserve where he is working to combat poachers.

His world is tipped on its head when daughter Jo, who is spending the summer working a billionaire's yacht in the Red Sea, disappears along with the vessel.

The likely culprits are Somali pirates keen to earn a fat ransom, but with their intentions unknown, Matt goes straight to work.

"It's all me," said Billy. "I've just made fiction of some of the stuff that I've done. So I can add authenticity to it all. It follows Call to Kill, which is more the military side of stuff. What happened after that is I went into the conservation world. Matt Mason is me, I'm just using those experiences.

"I've enjoyed authenticating these scenarios. There's enough entertainment in the realism of it, so I've kept it as real as possible."

The book has been endorsed by his longtime friend and Hollywood A-lister Sean Penn, who praised Billy's experience in the field.

The pair bonded on the set of Terrence Malick's 2011 film The Tree of Life and have had some hairy experiences of their own, which Billy teased could appear in a book down the line.

He said: "I've been in some dangerous situations down in Haiti with him, he's seen me operate."

Billy is now gearing up for a return to the conservationism world to once again go up against animal trafficking, which he'll balance with his charity work and TV commitments back home.

Survive to Fight by Billy Billingham is just published by Hodder & Stoughton at £17.99 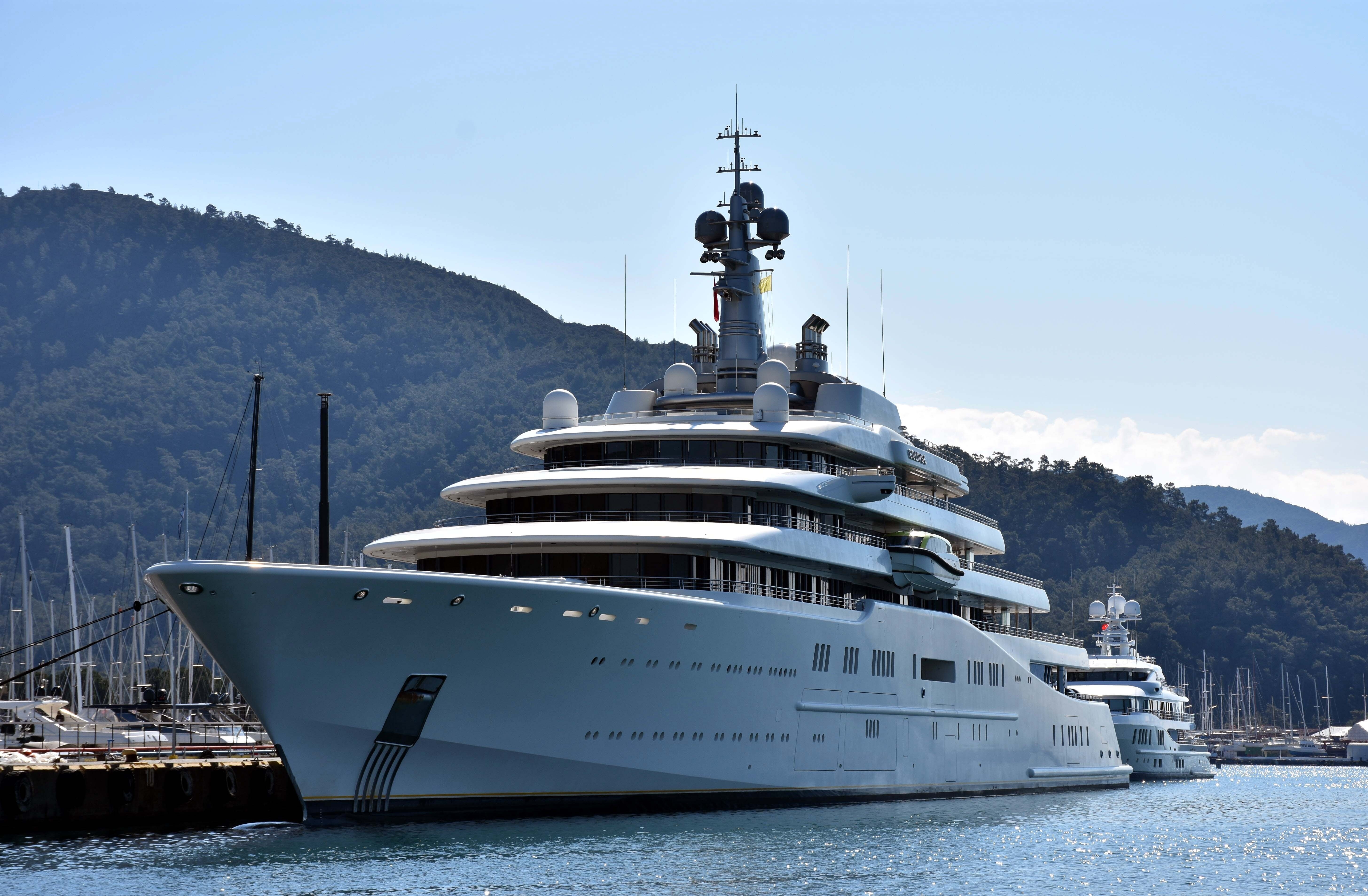 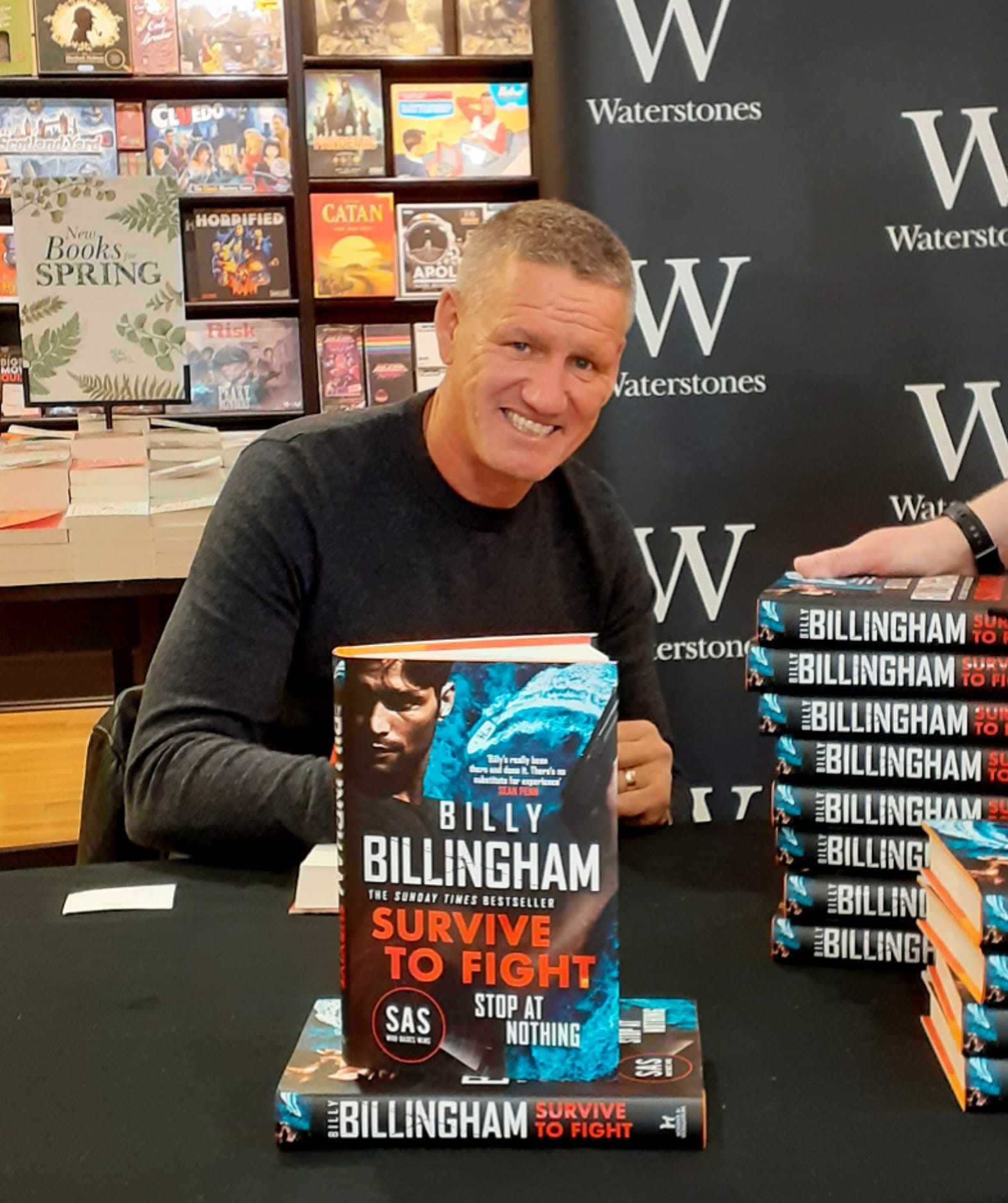