IDRIS Elba has slammed mass censorship of racism in historic comedies – insisting the truth and free speech must come first.

The Luther actor opened up about diversity in television and the need for change in the latest issue of the Radio Times. 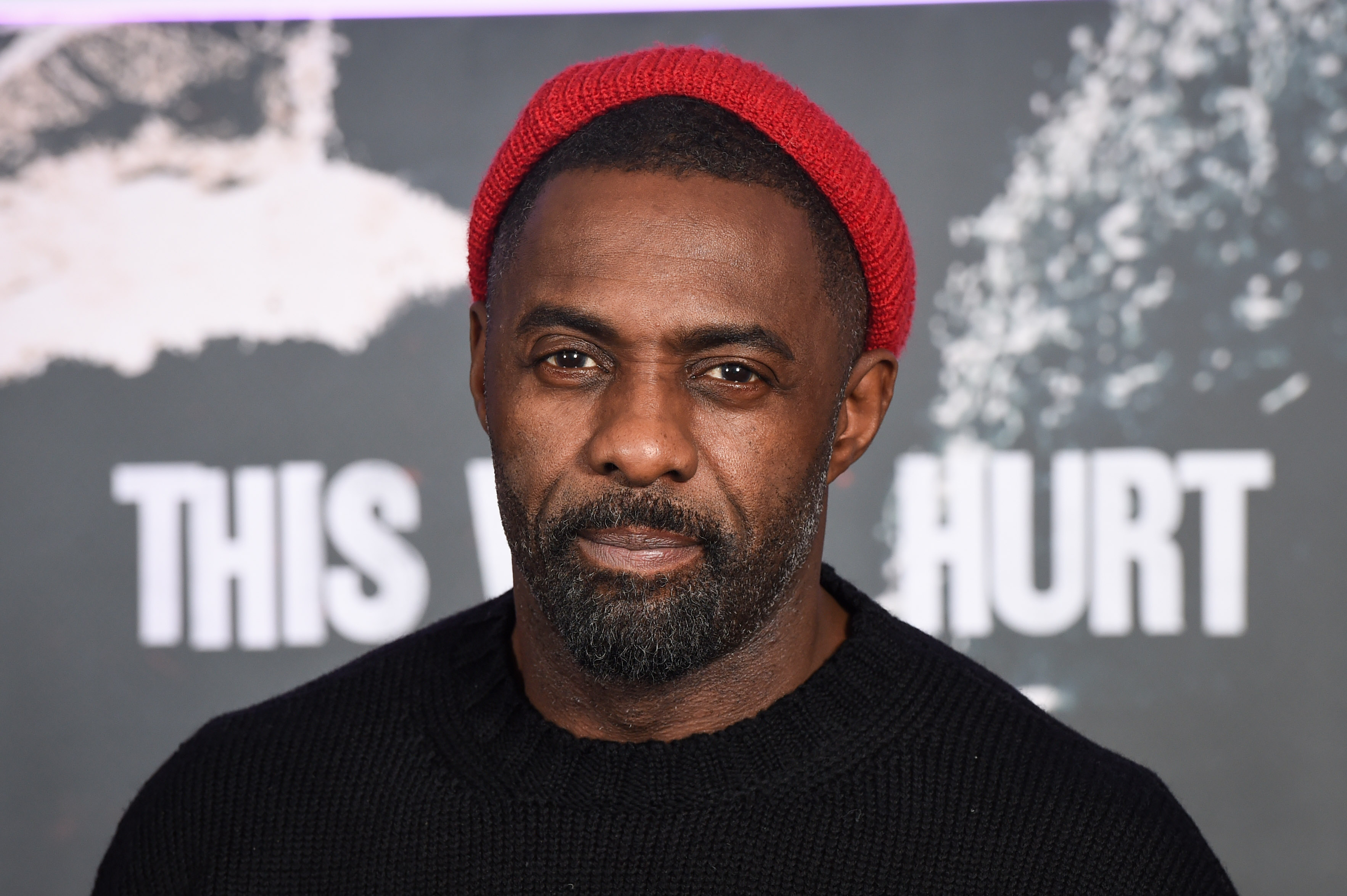 Idris, 47, said that increasing diversity on screen can't be achieved by money alone, and to create real change, a strong strategy and targets need to be developed.

The star also spoke about the recent spate of British and American TV shows which have removed scenes or episodes with regards to racial sensitivity, and revealed he doesn't necessarily agree with censoring historic comedies which may now offend people.

He explained to the publication: "To mock the truth, you have to know the truth.

"But to censor racist themes within a show, to pull it, wait a second, I think viewers should know that people made shows like this…

"Yes, out of respect for the time and the movement, commissioners and archive-holders pulling things they think are exceptionally tone-deaf at this time – fair enough and good for you.

"But I think, moving forward, people should know that freedom of speech is accepted, but the audience should know what they’re getting into.”

His comments come after British comedies including Little Britain, Peep Show and The Mighty Boosh had episodes pulled from streaming services after featuring white characters in blackface.

Meanwhile over in America, 30 Rock and Scrubs are just two of the shows that have removed episodes for the same reason.

Meanwhile, Idris recently said there are no "formal plans" to make a sixth season of Luther, but a film might not be so far off.

He told Sky News: “I’ve made it very clear that I’d like to see Luther come back as a film.

"And I can tell you this, that we are this close to making a film of Luther.”

You can read the full interview with Idris in this week's Radio Times.