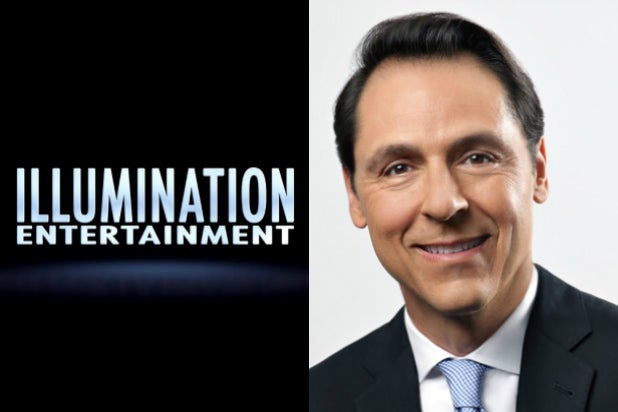 Universal Pictures’ Illumination animation arm on Thursday tapped Keith Feldman to serve as chief operating officer for the studio behind such hits as “Despicable Me” and “The Secret Life of Pets.”

In his new role, Feldman will serve as the key strategic partner and advisor to Illumination founder and CEO Chris Meledandri. He will be tasked with driving development and the execution of long-term business strategies and significant growth initiatives and will lead all core business operations of the company, including business development, finance and administration.

“Keith’s successful background and wide-ranging global expertise coupled with his strong relationships and collaborative style position him perfectly for this leadership role,” Meledandri said in a statement.

Additionally, Feldman will serve as the primary liaison to the senior executive team at Universal Pictures, the studio that distributes all of Illumination’s movies.

“This is the opportunity of a lifetime and a dream come true,” Feldman said in a statement. “I am thrilled to support Chris Meledandri’s aspiration for creative and commercial excellence, ambition, and innovation.”

During Feldman’s tenure at Fox he worked in business development, sales, marketing and regional/country manager positions, ultimately assuming the roles of president, international and president, distribution.

Feldman began his career at E & J Gallo Winery, a major exporter of California wines. He earned his MBA from the University of North Carolina at Chapel Hill’s Kenan Flagler Business School and his BBA in Marketing from Stetson University in DeLand, Florida.