The 44-year-old told the host to “eff off” before he left after this marriage troubles were brought up. 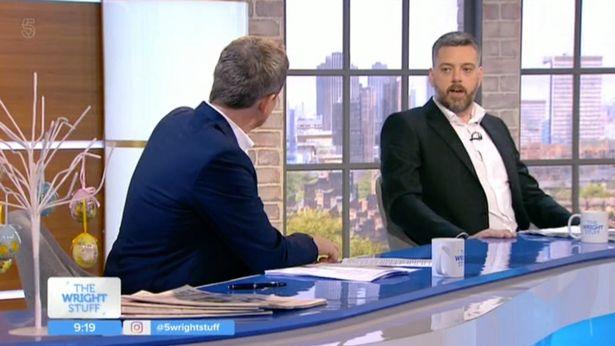 The I’m A Celeb star had revealed his marriage to Helena had ended and they were getting a divorce on his talkRADIO show this weekend, but did not want to discuss it on today’s show.

When the divorce was brought up, he ranted: "That stuff's private…You're talking about my private life."

As straight as ever, Matthew asked him: "Can it be private if you talked about it on your radio show?"

Looking a little uncomfortable Iain told him: "That’s naïve of me. I have been talking on the show for 20 years and no one cared. I naively thought all the interest had gone, so I say stuff on the radio show but’s different because I know the audience. It’s not a story, it’s my life." 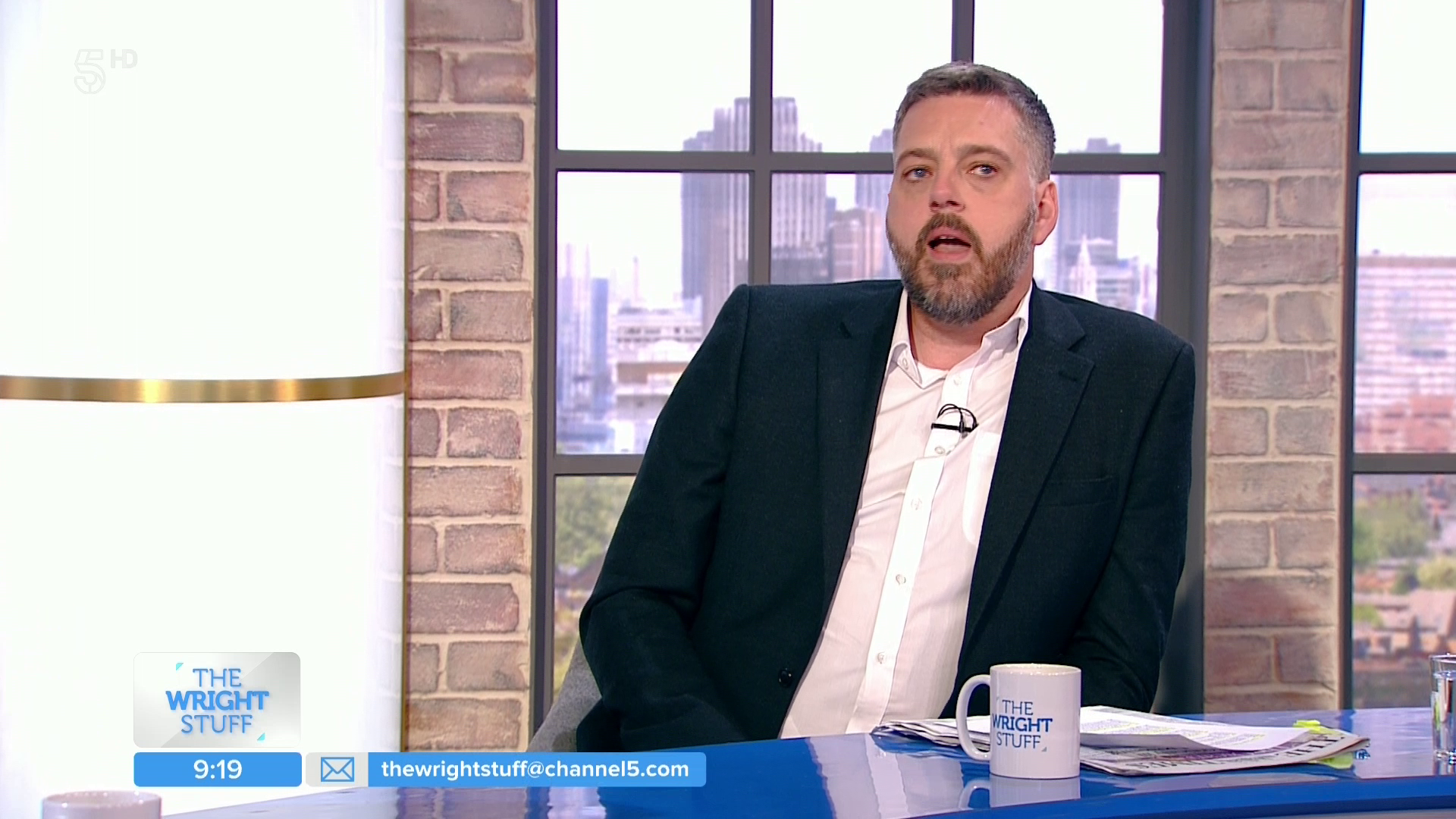 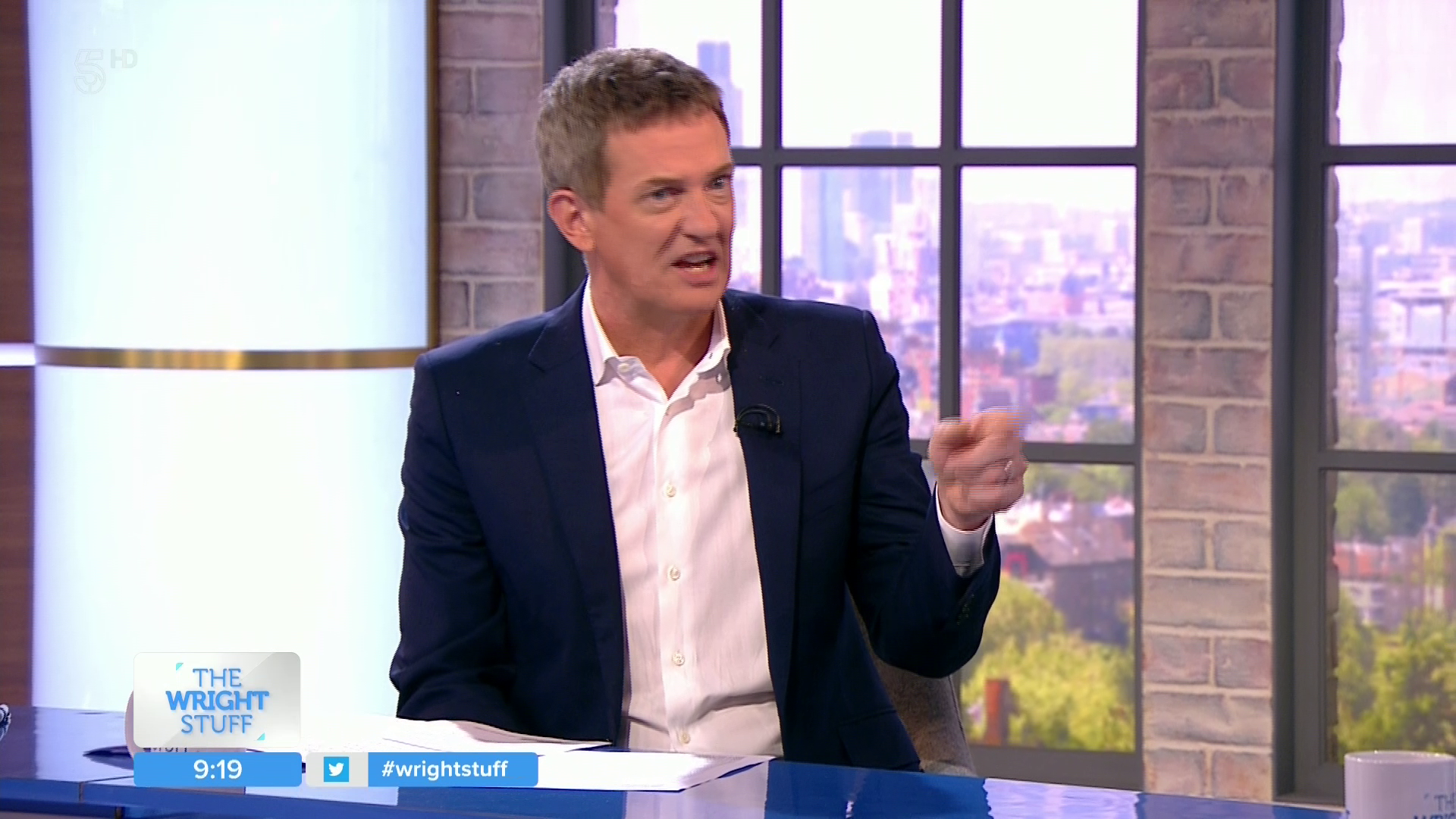 Matthew continued to try and ask him about it, but Iain told him he had said three times that he did not want to discuss it.

Iain said: "I'm so close to telling you to eff off and walking off this show right now."

Unconcerned, Matthew replied: "If that’s what you want to do…"

Claire Sweeney tried to change the subject and Iain remained quiet until the next break. 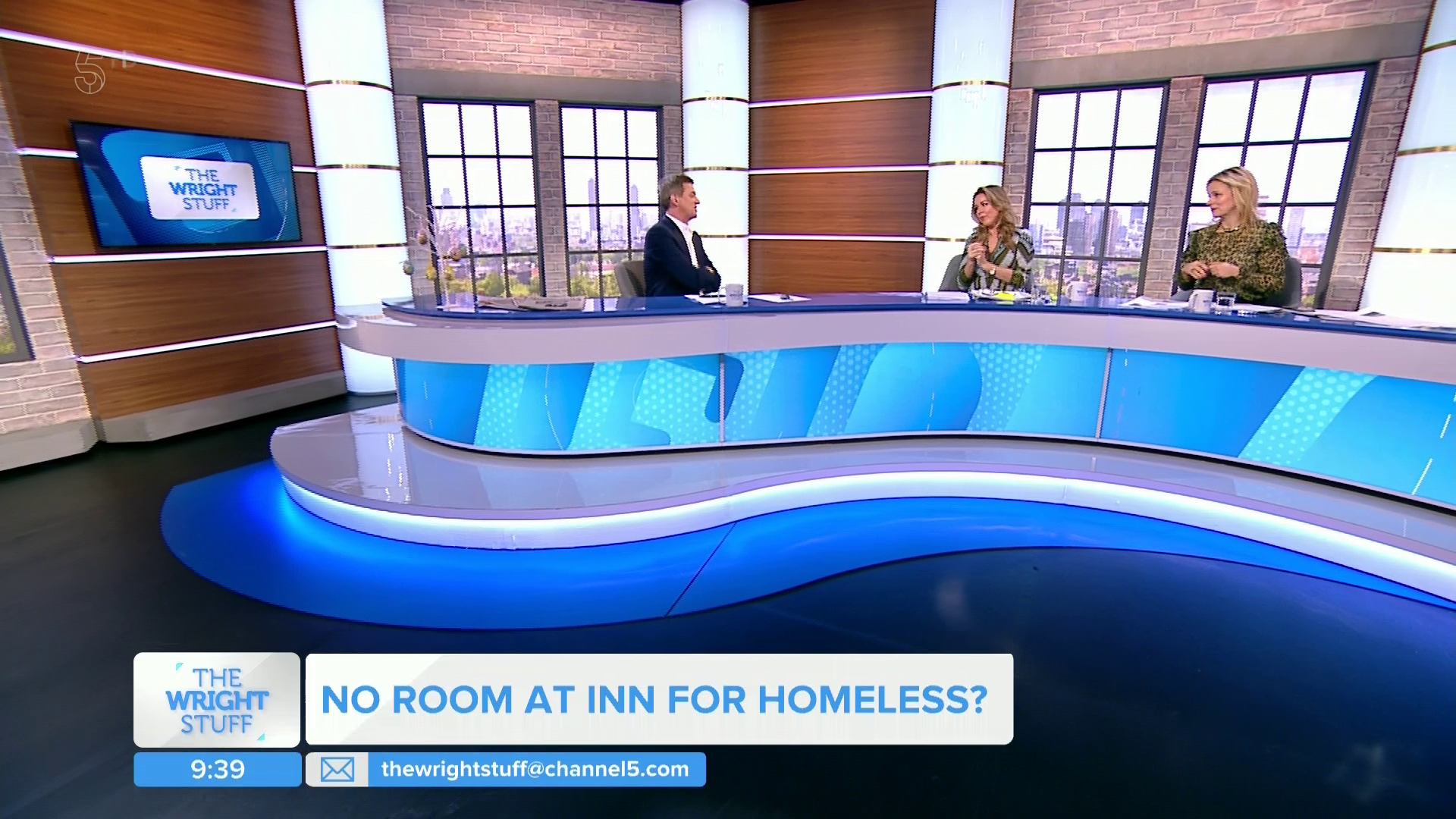 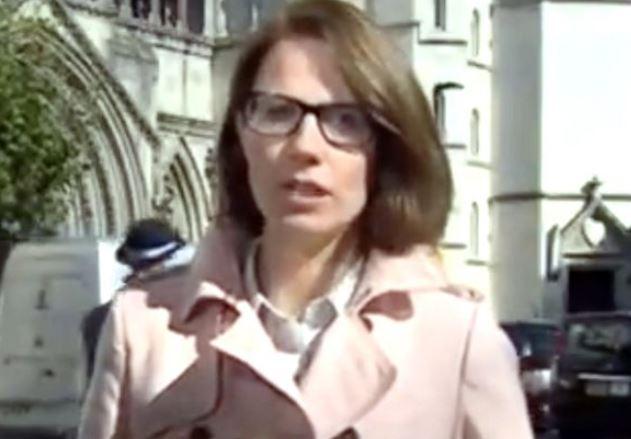 When the show returned Iain had left his seat and did not come back.

In another tweet directed at Matthew, he wrote: "I had been assured at least 4 times over several days this would not be brought up. I was promised. You had details in your autocue that I had not revealed. I politely suggested you moved on. You didn't. I felt very uncomfortable. I left quietly and politely."

Matthew replied: "Tony Blair also asked to avoid certain questions when he appeared but I still asked. I don’t believe in limiting a free press. You left and good luck to you. I bear you no ill will and hope things go better for you in the future x"

Iain, who has also been open about his mental health issues, previously revealed that he had moved out of the home he shared with BBC news reporter Helena, 39, and their two young sons.

Revealing he was now living in a bedsit, he told his listeners: “It’s miserable and I feel weird after Australia.

"My head’s all over the place. 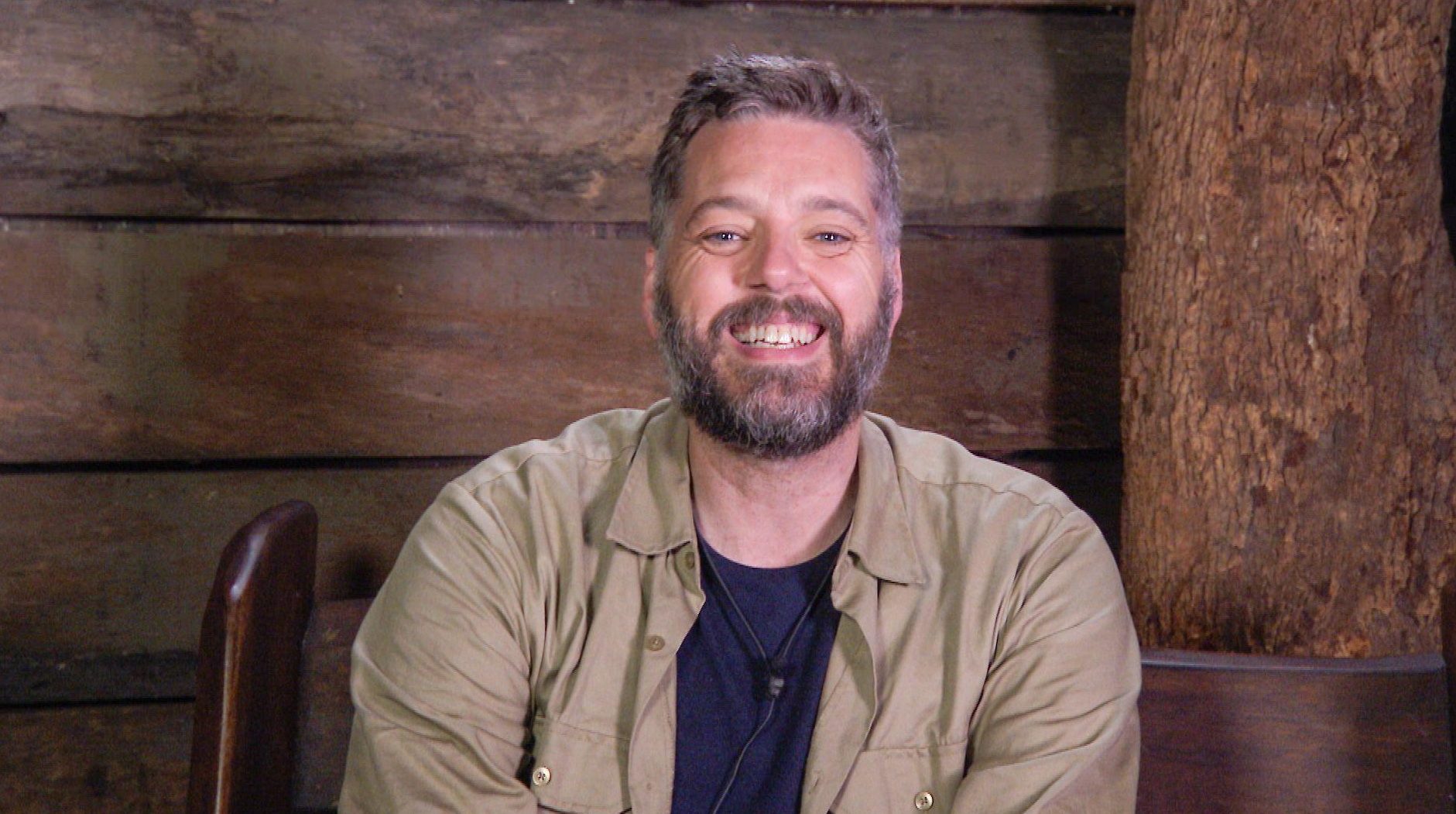 “My marriage has ended. I’m getting divorced.”

The star also spoke about his fears about falling back into the grips of addiction,saying: “I’ve been thinking a lot today about taking drugs.

“I wanted to take drugs quite a lot. I’ve really been craving and obsessing about drugs.

“I thought I’d share that I’ve been 13 years clean and sober and kinda came off the rails a little bit. I’m sharing it in the spirit of honesty.

“Because there will almost definitely be people at home with half a bottle of wine or a couple of lines left of coke or a few more rocks left.