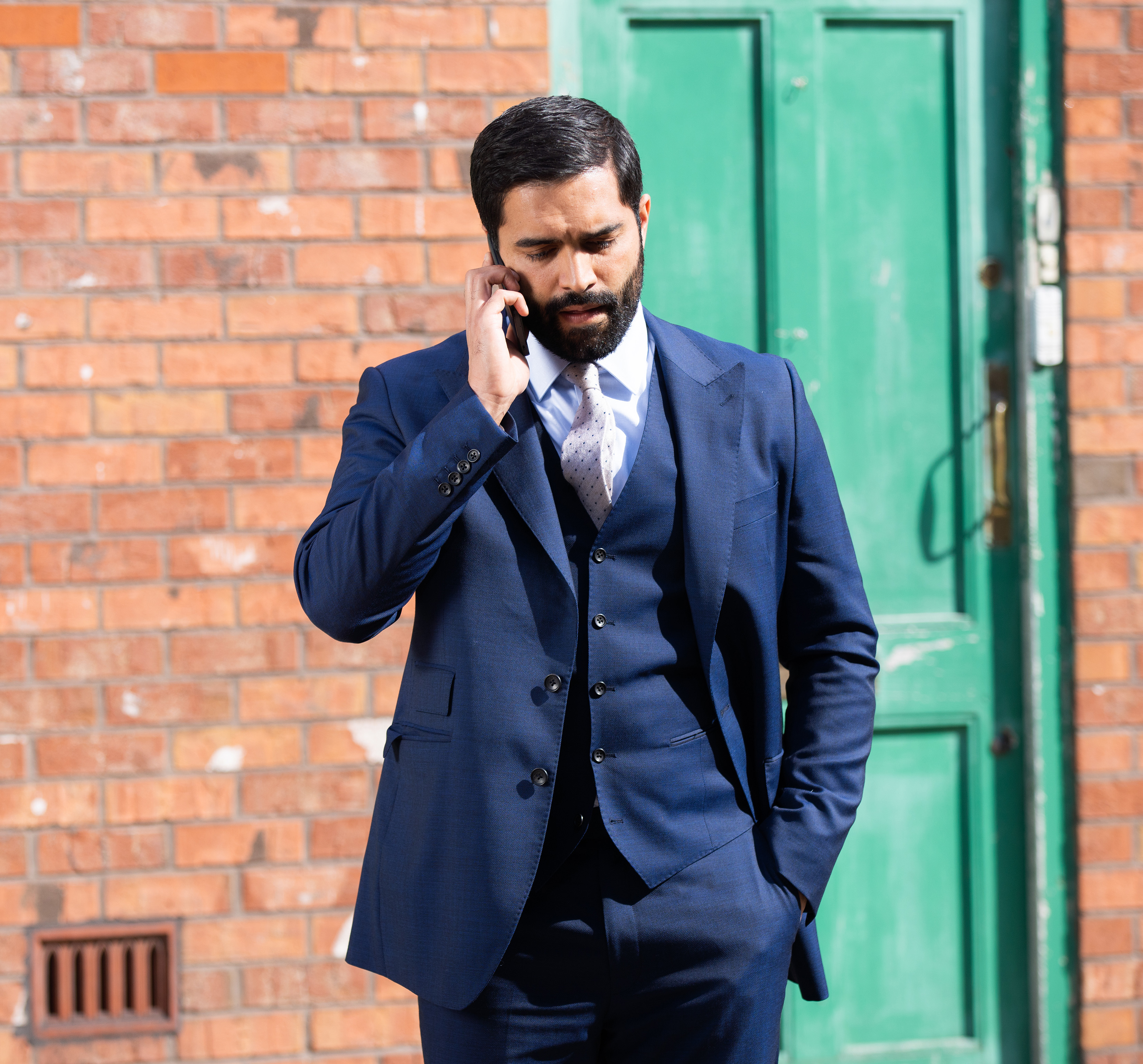 Imran Habeeb’s (Charlie de Melo) web of lies continue to unravel in upcoming episodes of Coronation Street, but could his actions result in Toyah Battersby (Georgia Taylor) dying after being caught up in a car crash?

We open the special week of episodes with a series of flashforward sequences.

The scenes see Imran leaving a chilling message for Toyah in which he finally reveals the truth about lying in court to gain custody of Alfie.

Elsewhere, Abi (Sally Carman) is busy putting the final touches to a desperate plan – she’s going to kidnap Alfie and flee the country for a new life abroad, and Kevin (Michael Le Vell) knows exactly what she’s up to.

Overwhelmed with guilt, Imran’s attempt at coming clean is destroyed as he and Toyah are involved in a catastrophic car crash.

Imran manages to pull Toyah from the wreckage, begging her not to die as the ambulance arrives, but will she pull through?

If Toyah dies, how will this impact Imran’s final scenes ahead of Charlie’s exit from the soap?