MOLLY-Mae Hague has given fans a long-anticipated tour of her swanky £1.3million Cheshire apartment.

The Love Island star took to YouTube to show off the luxurious pad she shares with Tommy Fury, which boasts two lifts, a giant roof terrace and massive sofas. 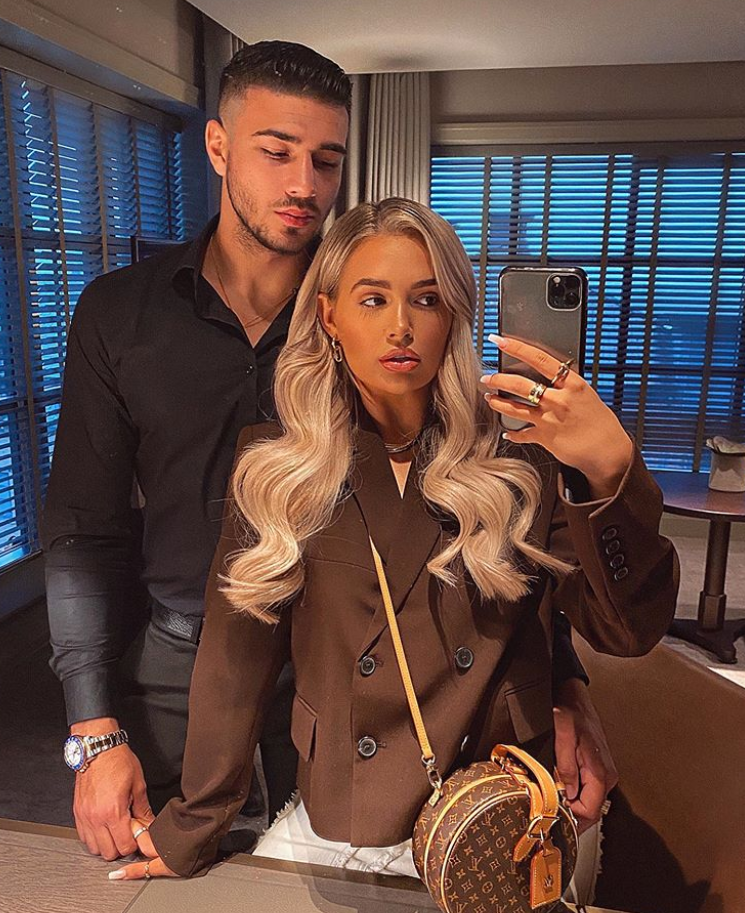 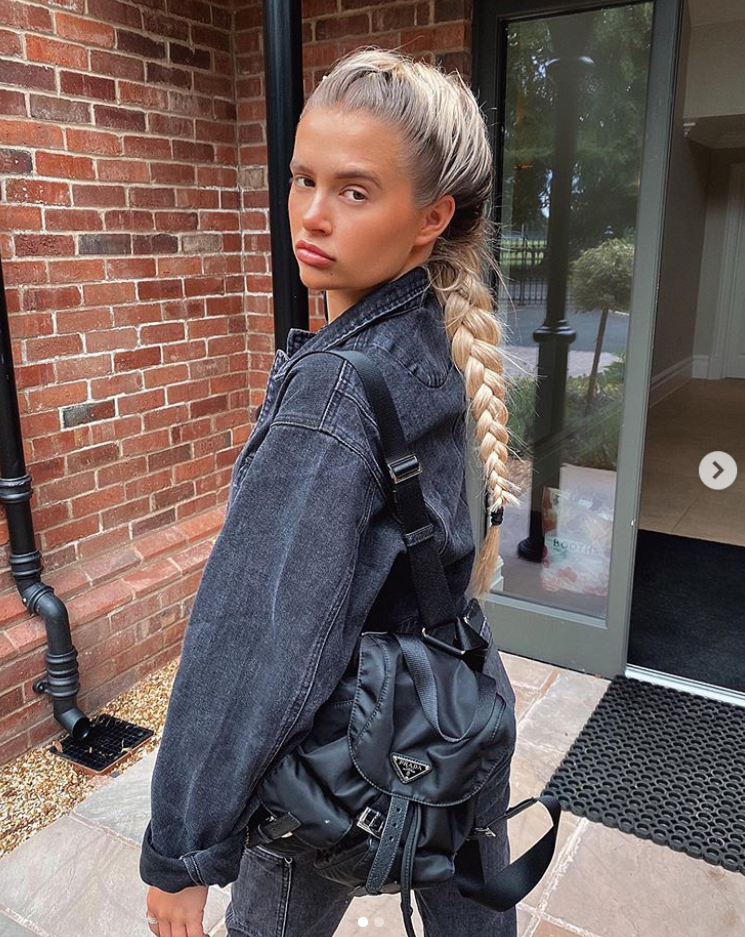 Molly explained at the start of the clip that she and boyfriend Tommy Fury moved into this rented flat after deciding their old place in Manchester felt too "sad" following their puppy Mr Chai's death.

The reality star added that they're still on the hunt for a house they can buy together.

"We've been looking for a house since we left Love Island, we've literally been on Rightmove every day," Molly revealed.

"I don't want to take out another six months on this place, because renting is so expensive." 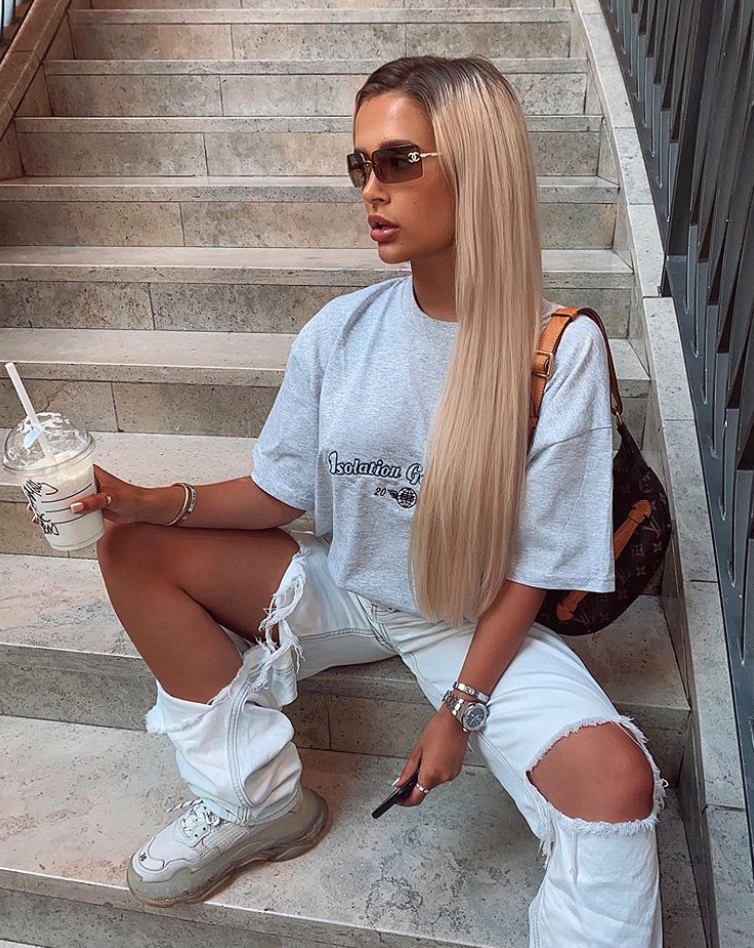 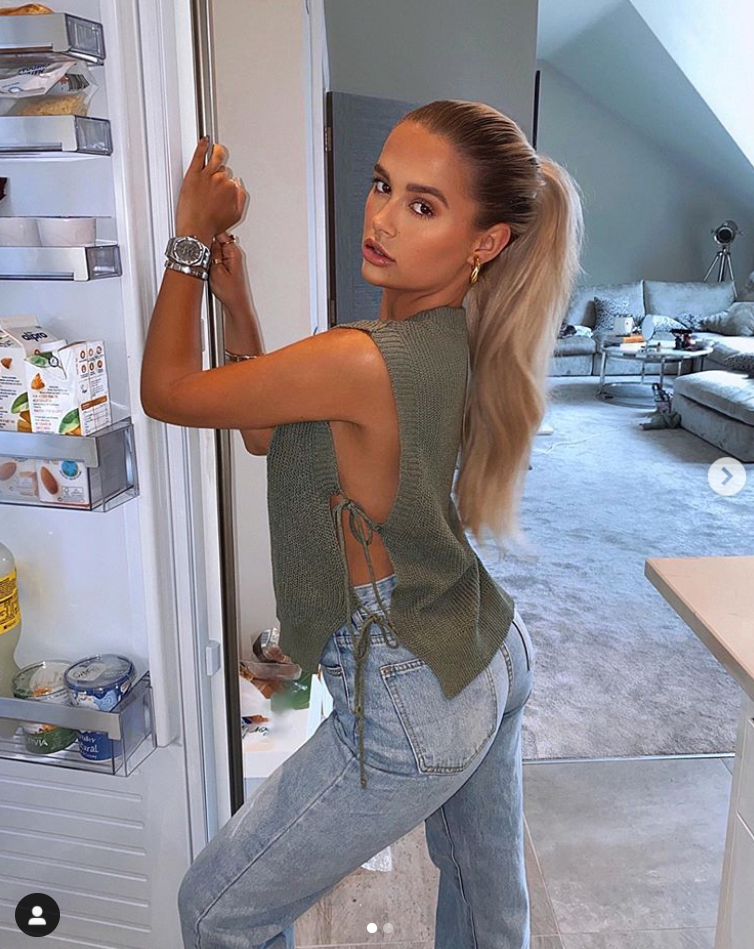 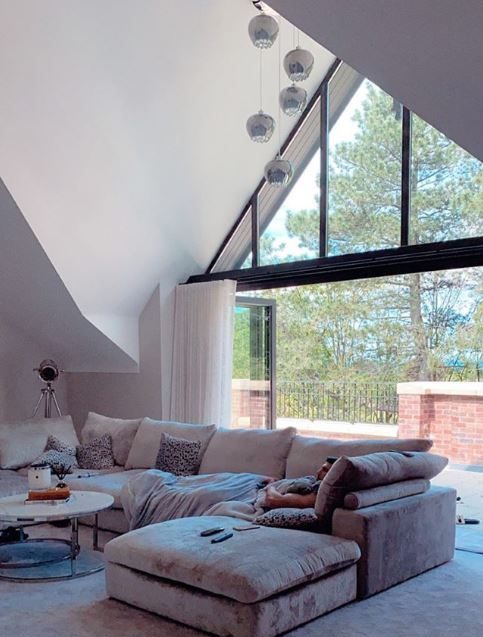 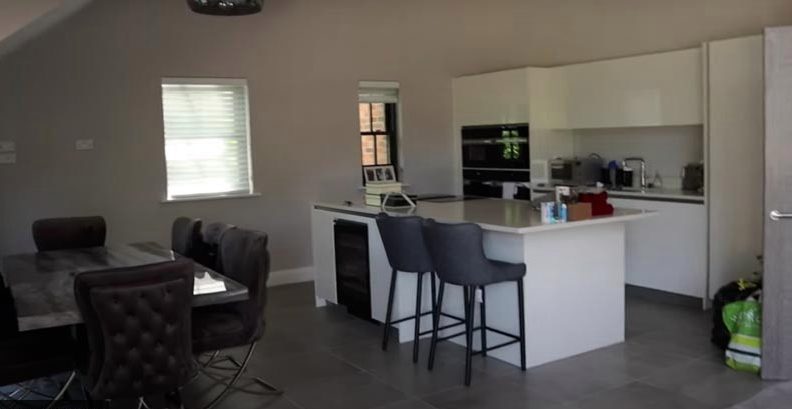 The influencer kicked off the tour by showing off the two lifts which open right into the flat.

She then revealed the couple's bedroom, which has a grey upholstered king-size bed and an ensuite with a bathtub and walk-in shower.

Molly enthused: "I cannot explain to you how happy I am to have a bath. In our last place there was a sauna but no bath – what is the need for that?" 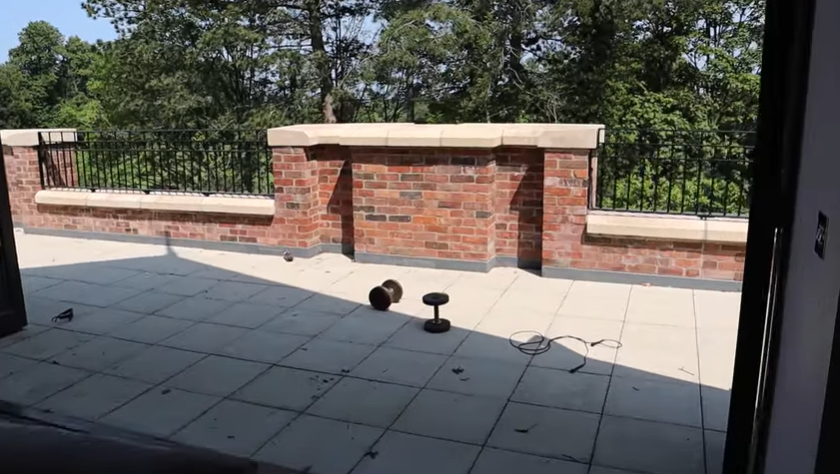 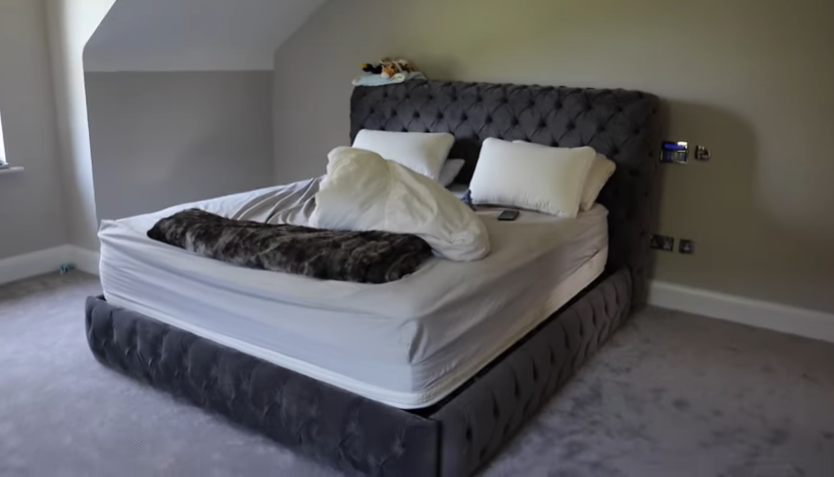 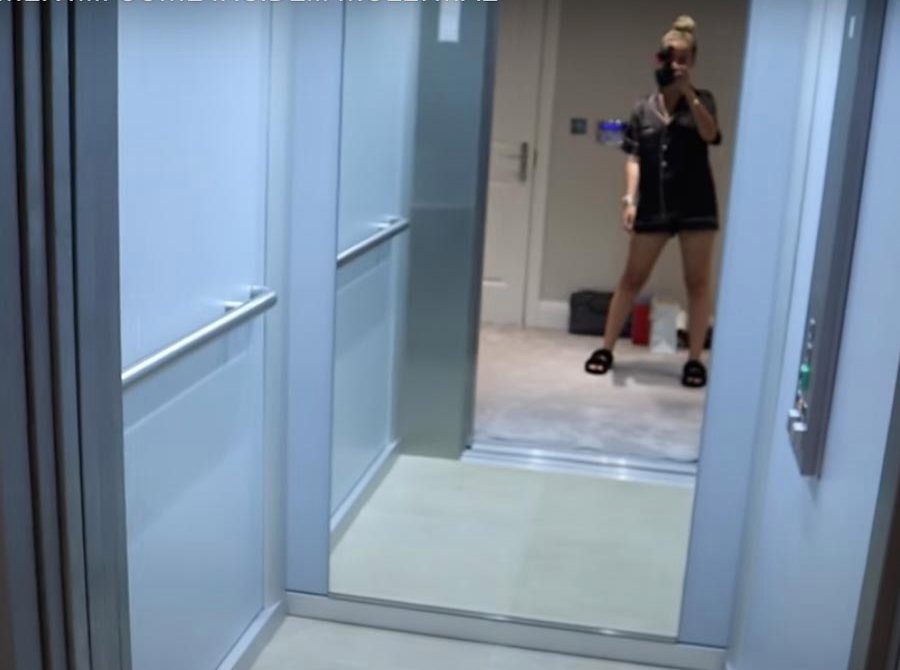 The pad boasts two other bedrooms, one of which will be turned into Molly's dressing room, while the other will serve as Tommy's chilling space – complete with a pool table.

There are also two other bathrooms, all decked out in sleek grey tones and marble surfaces.

The living room features huge, grey corner sofas that centre around the widescreen TV, which is mounted above a gas fireplace. 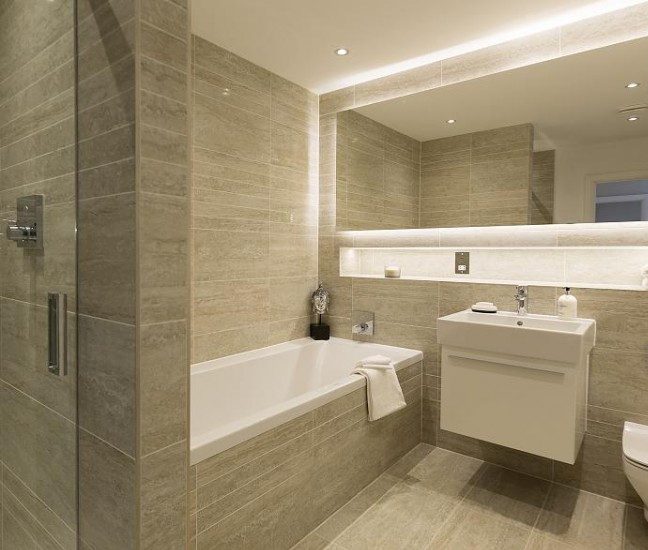 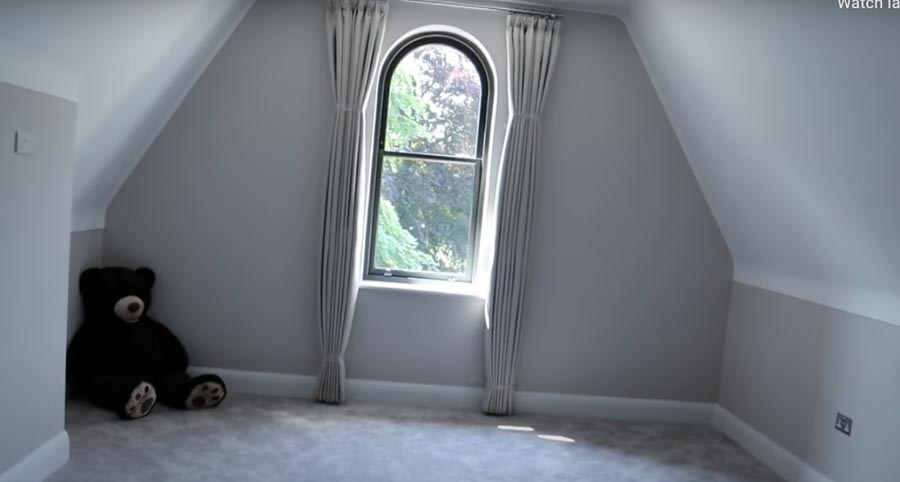 The spacious room opens onto the massive terrace – where Molly and Tommy have been working out.

The ITV star admitted that the terrace was the reason they wanted the flat, so their pooch Mr Chai could have outside space.

Molly devastatingly revealed that Mr Chai died the day before the flat viewing. 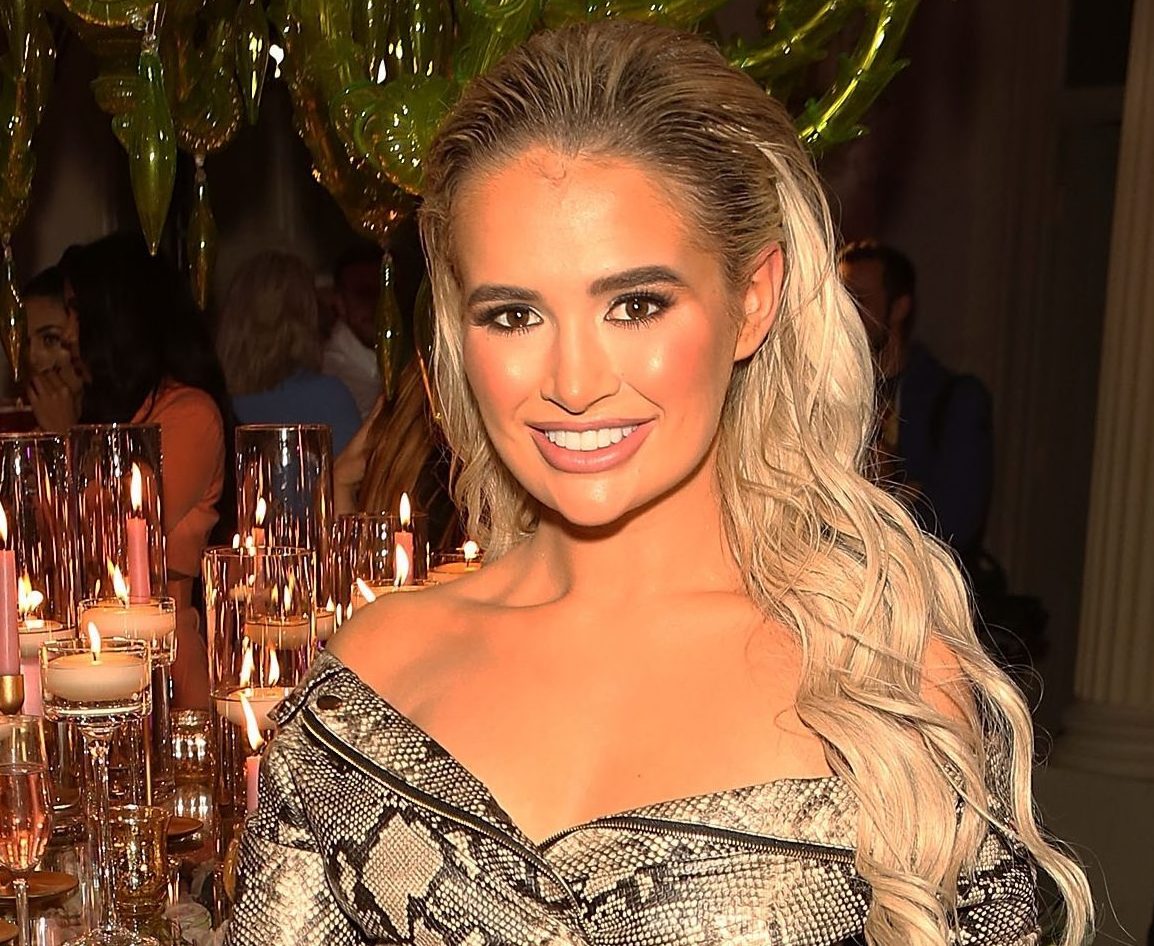 "We were sat inside, crying all day," the reality star recalled.

She and Tommy decided to view the pad anyway as a "distraction" and fell in love with it.

"In that moment we needed a change," Molly explained.

"I needed to get out of that [old] apartment, I was like, 'Something about it just doesn't feel right anymore, it feels sad.'"