RICKY Gervais and his partner Jane Fallon have turned their massive back garden into a badminton court.

The renovation is the latest luxury in the comedian's £10.8million London mansion, which boasts eight bedrooms, a pool and a summer house. 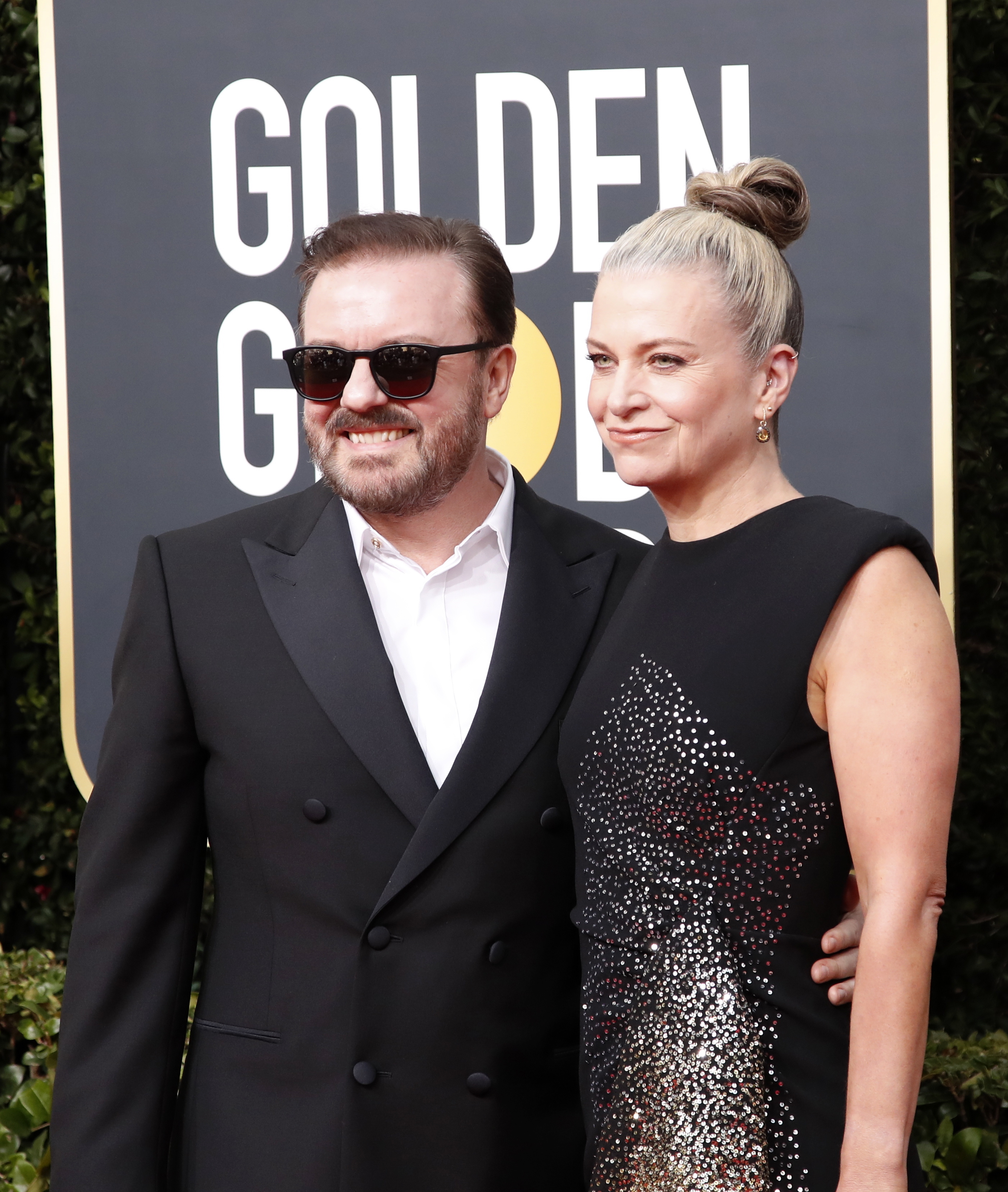 She revealed they used permanent line marking paint to create the DIY court – which comes complete with a net.

Even with the newly-installed court, there's plenty of room in the garden, which boasts a flagstone patio and perfectly manicured foliage. 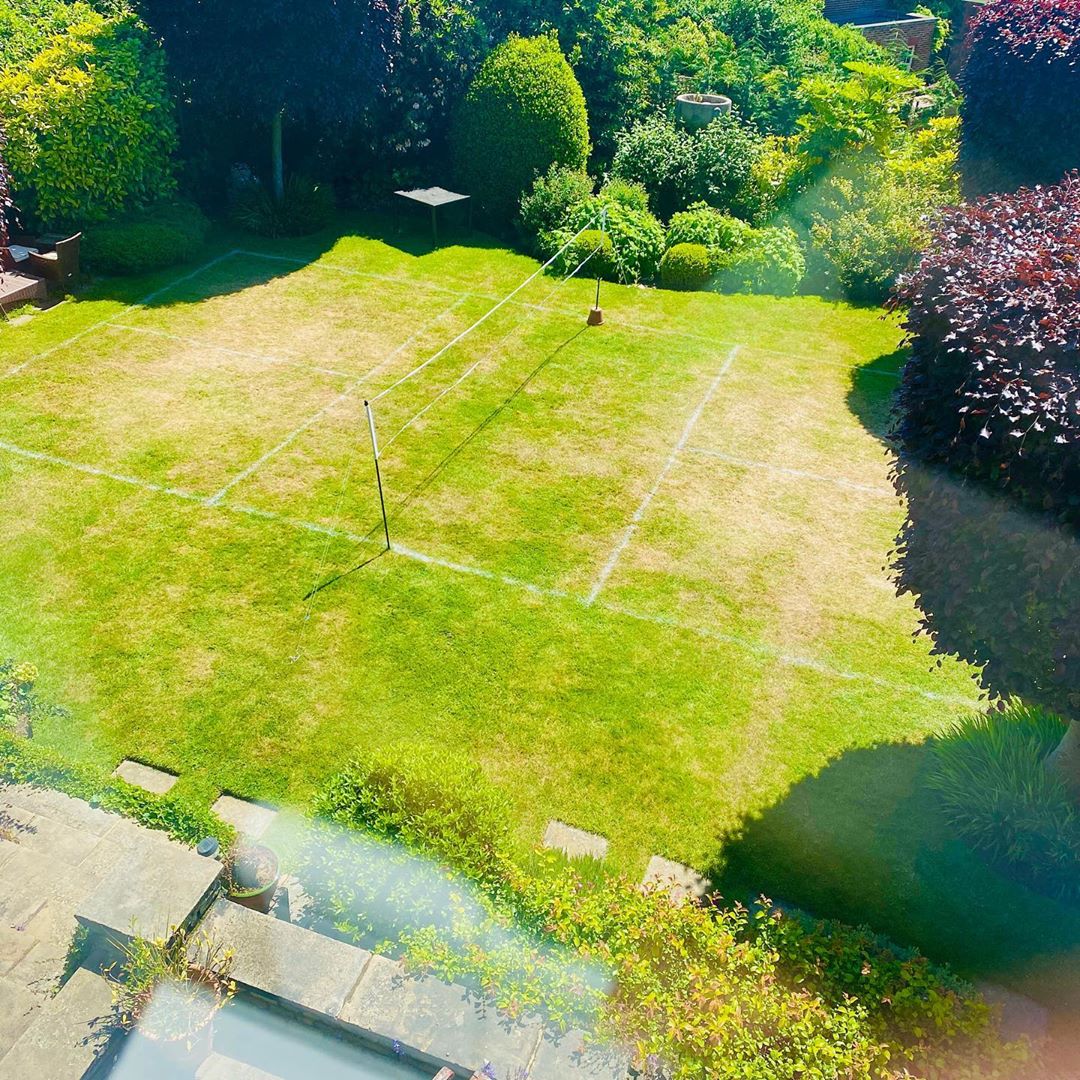 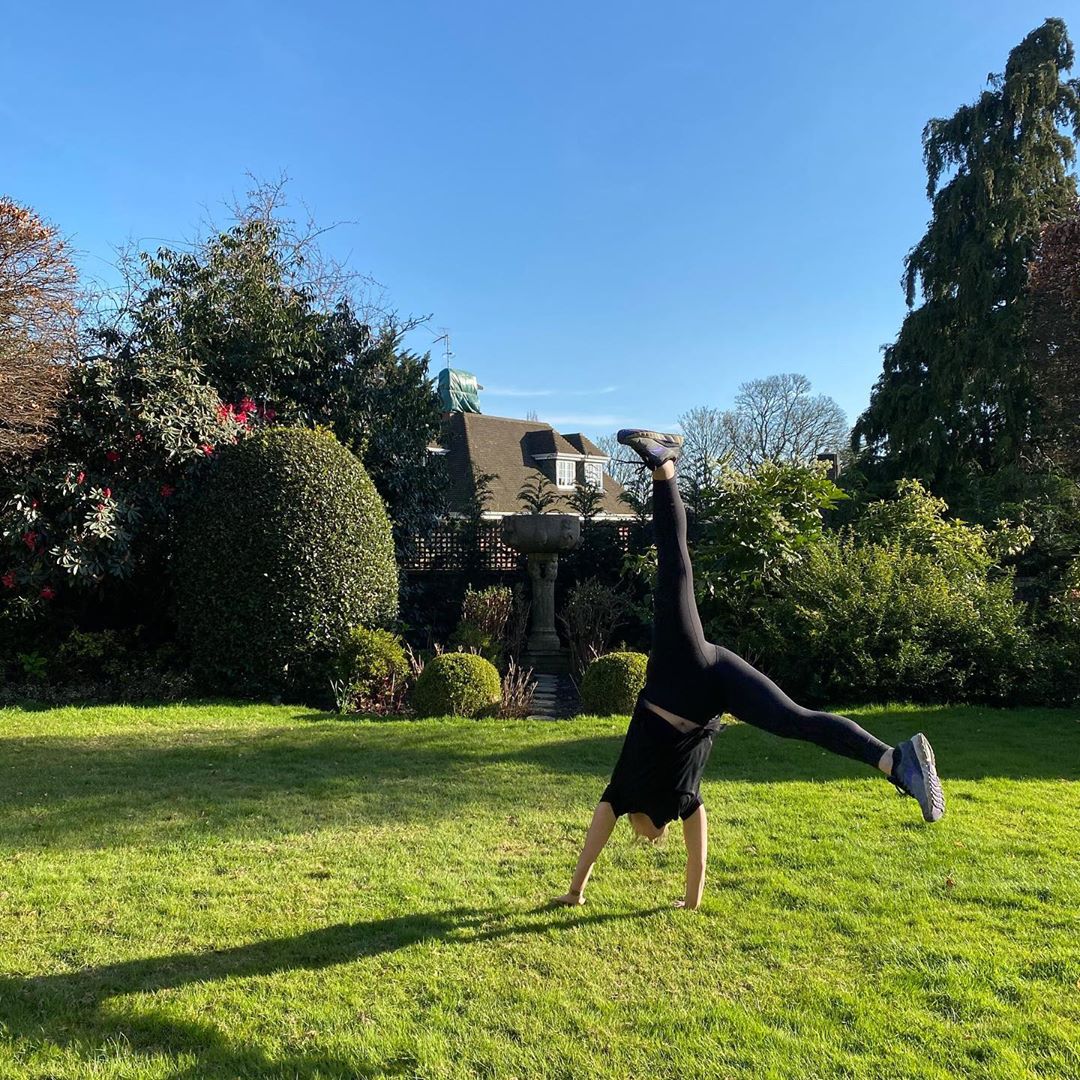 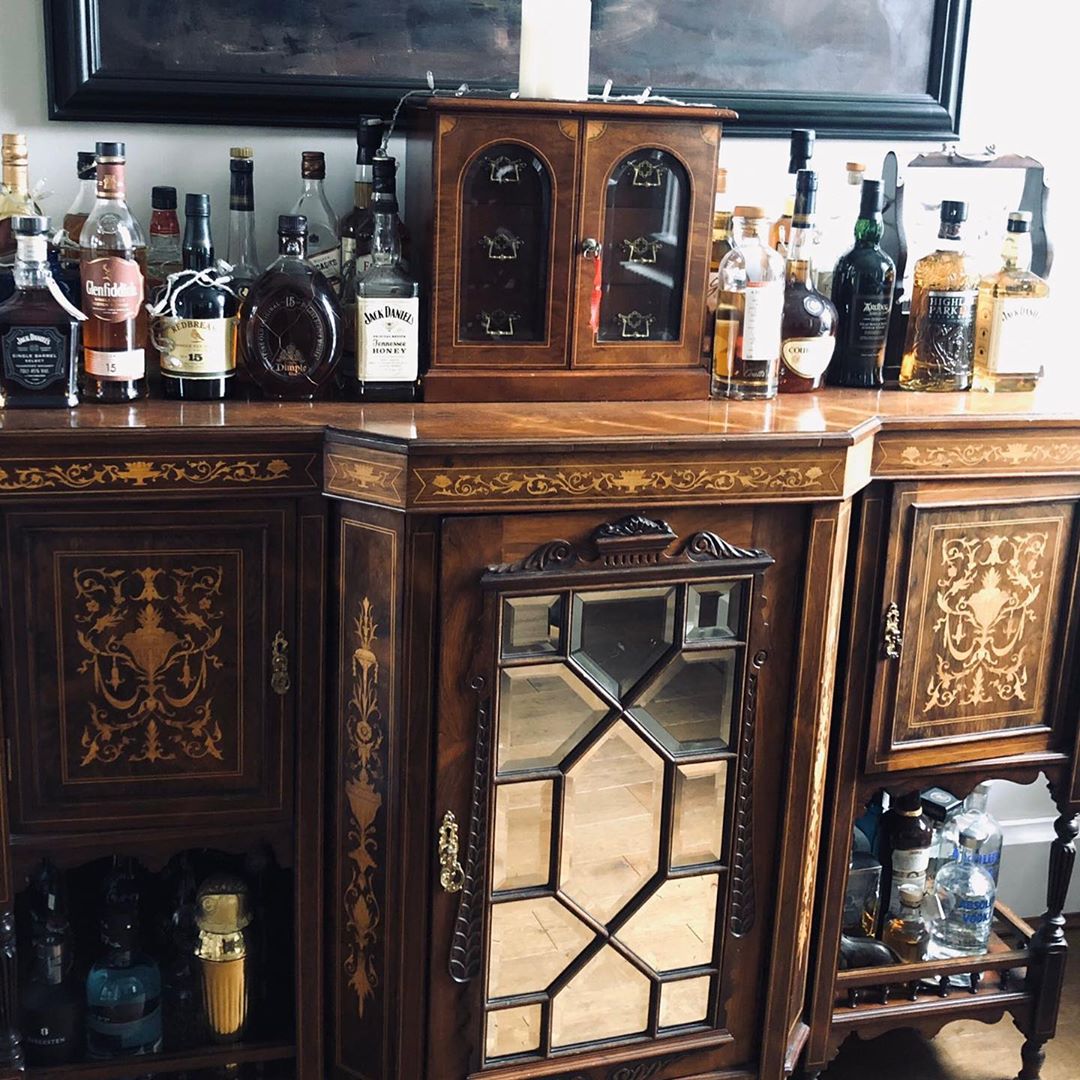 The couple moved into their "ambassadorial" mansion back in 2015, after putting their Hampstead Heath pad up for sale.

Jane often gives her followers glimpses into her home with Ricky, including their grand staircase, dark wood flooring and ornately-carved antique chairs. 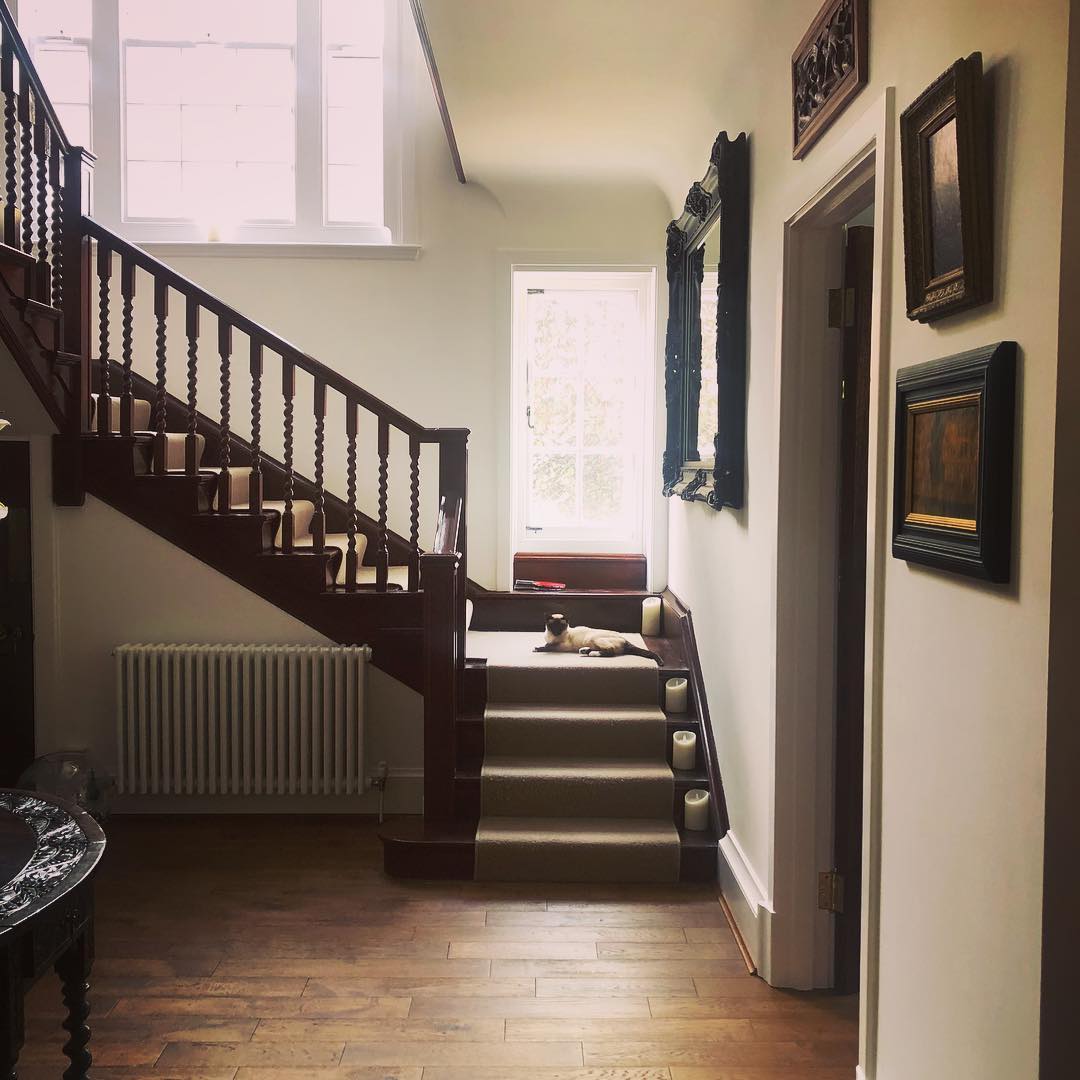 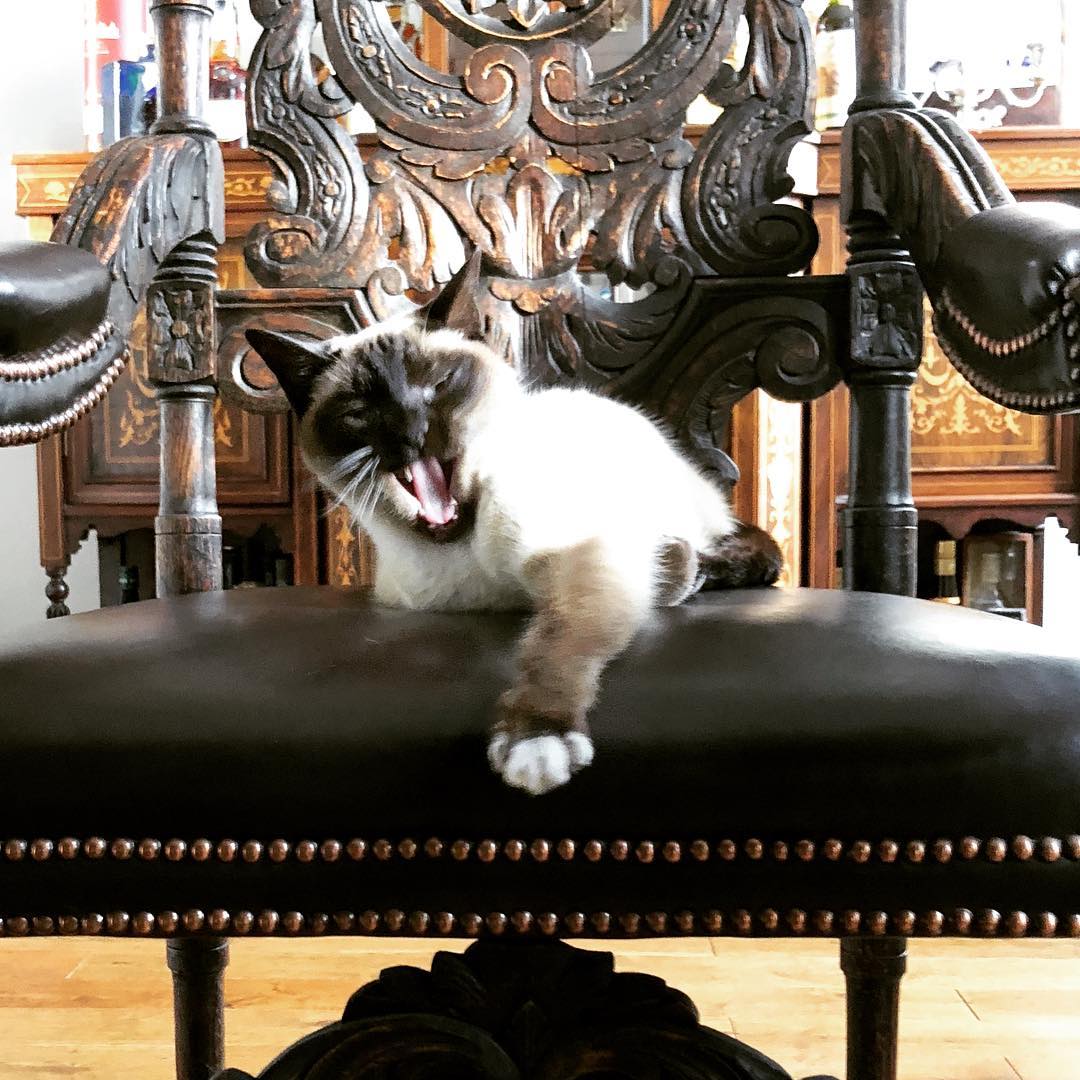 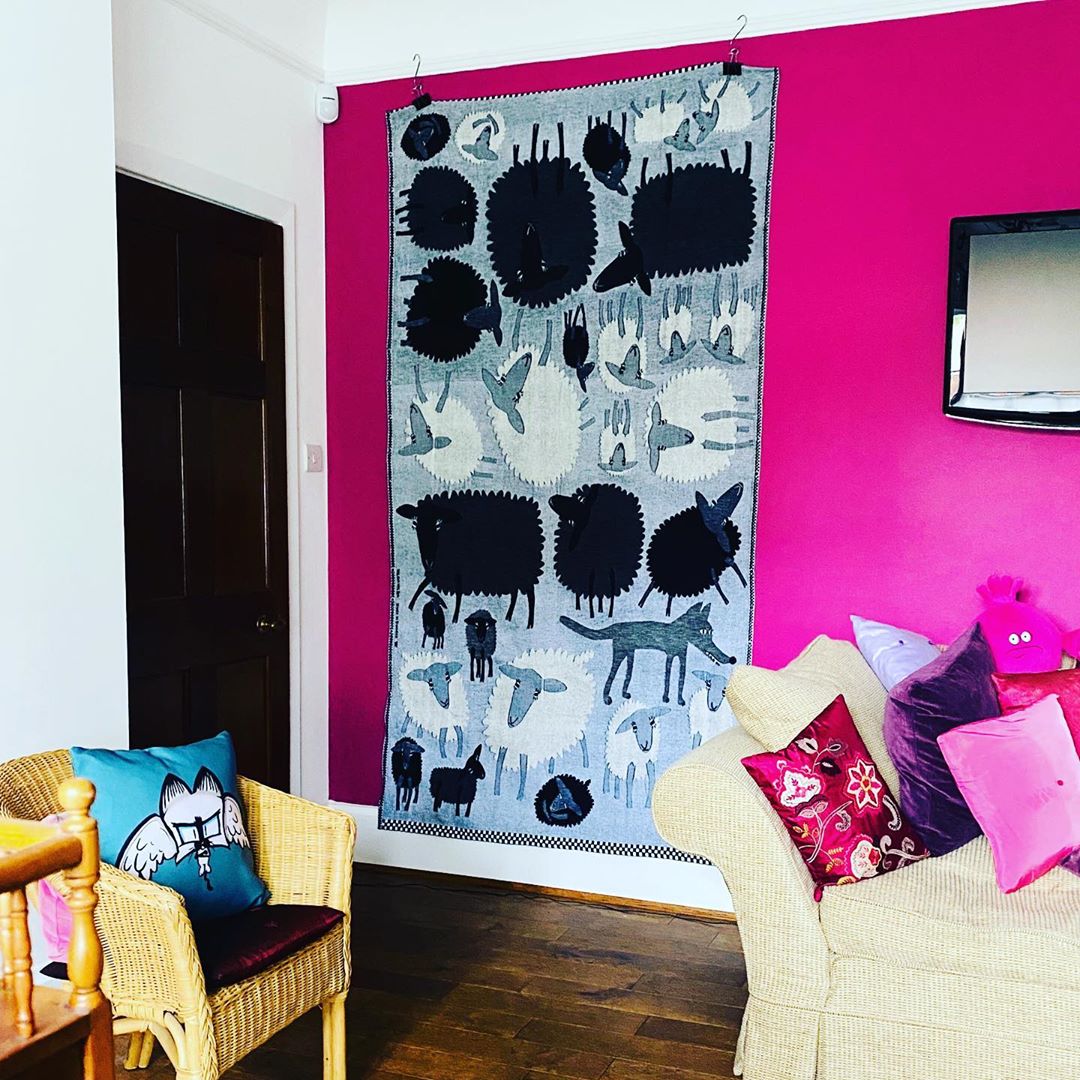 She also has an office with a bright pink statement wall, floor-to-ceiling bookshelves and a doll's house.

Ricky – who was recently offered £5million for a third series of After Life – also owns a £2.75million riverside house in Marlow, Buckinghamshire.

He bought the pad in in 2016 and calls it his "little country retreat" on Twitter. 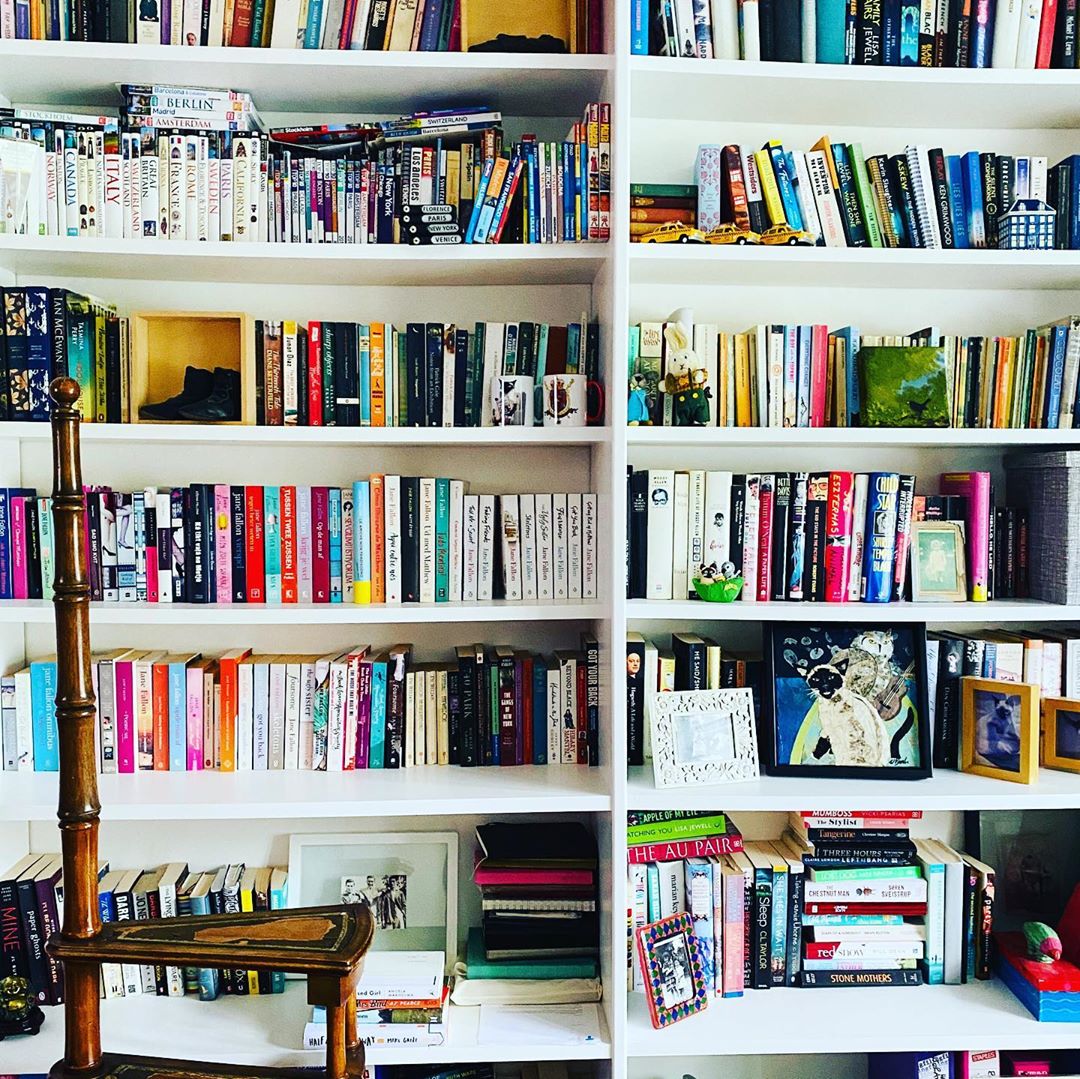 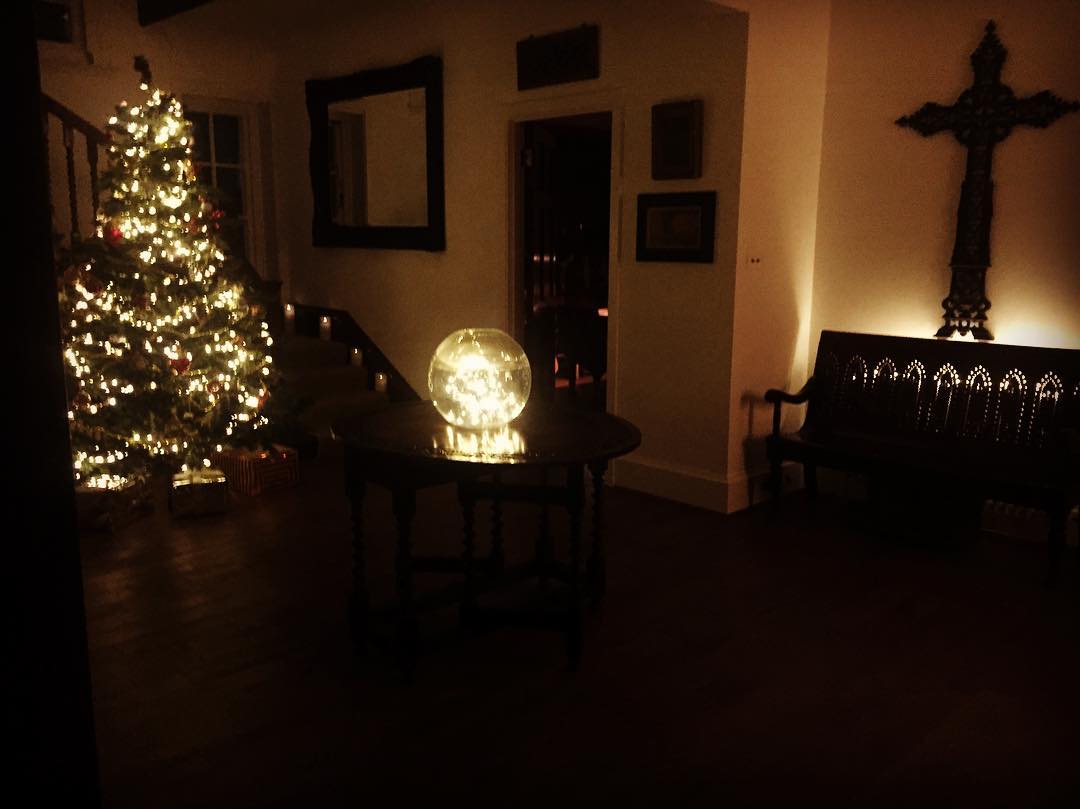 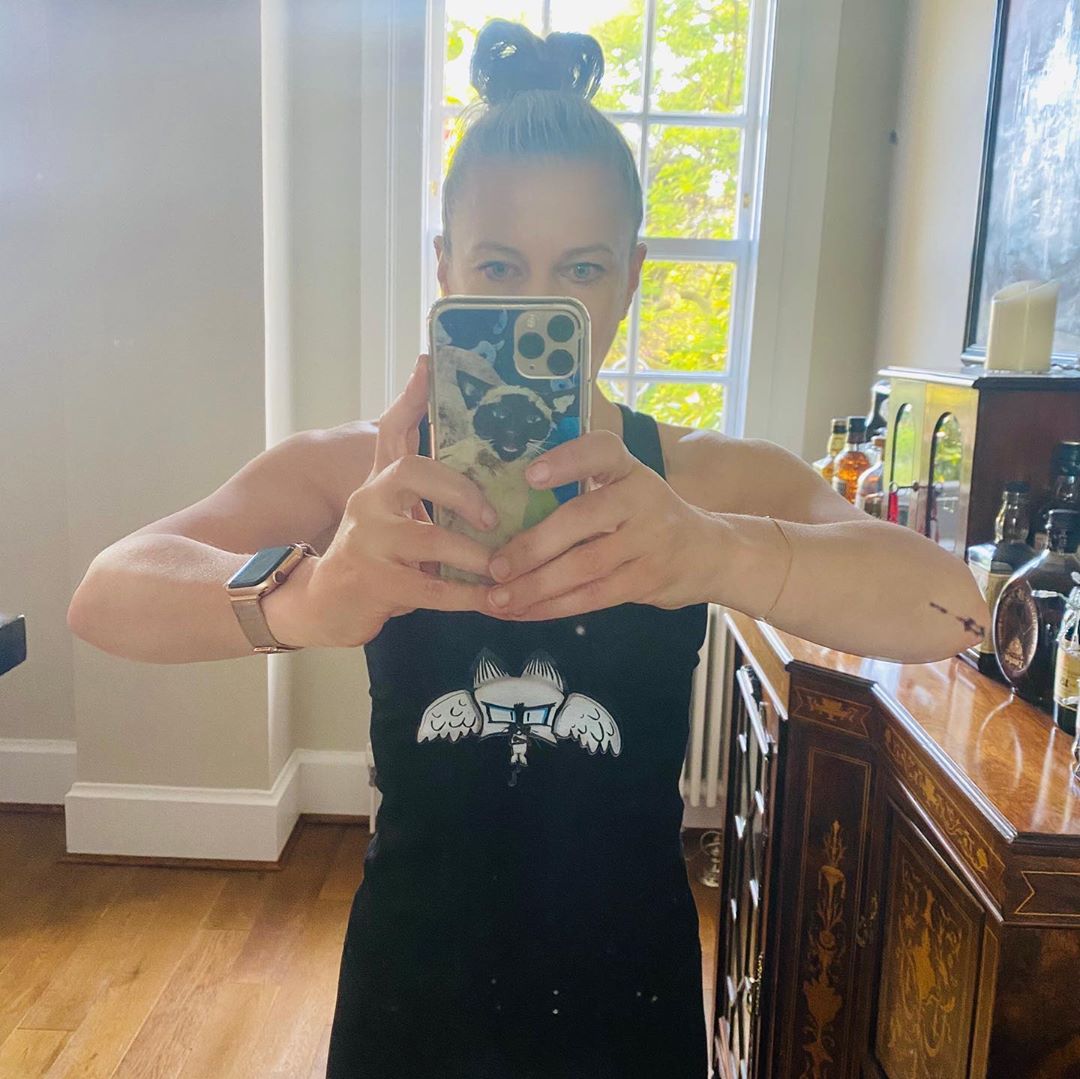 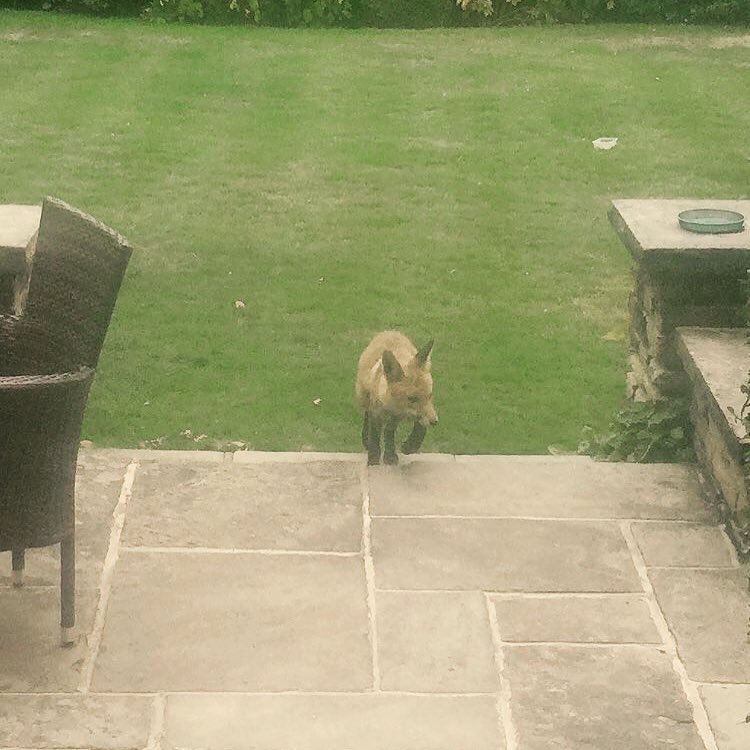 The Office star is in good company as he counts George and Amal Clooney as neighbours.

The Hollywood couple held their second wedding reception at Danesfield House just outside of Marlow.

They also own a Grade II-listed manor in nearby Sonning, which is prone to getting flooded by the River Thames.