INSIDE Gemma Atkinson and Gorka Marquez’s stunning family home with a huge balcony, pool in the garden and extensive gym.

The two Strictly stars have been in lockdown together along with their beautiful baby girl, Mia. 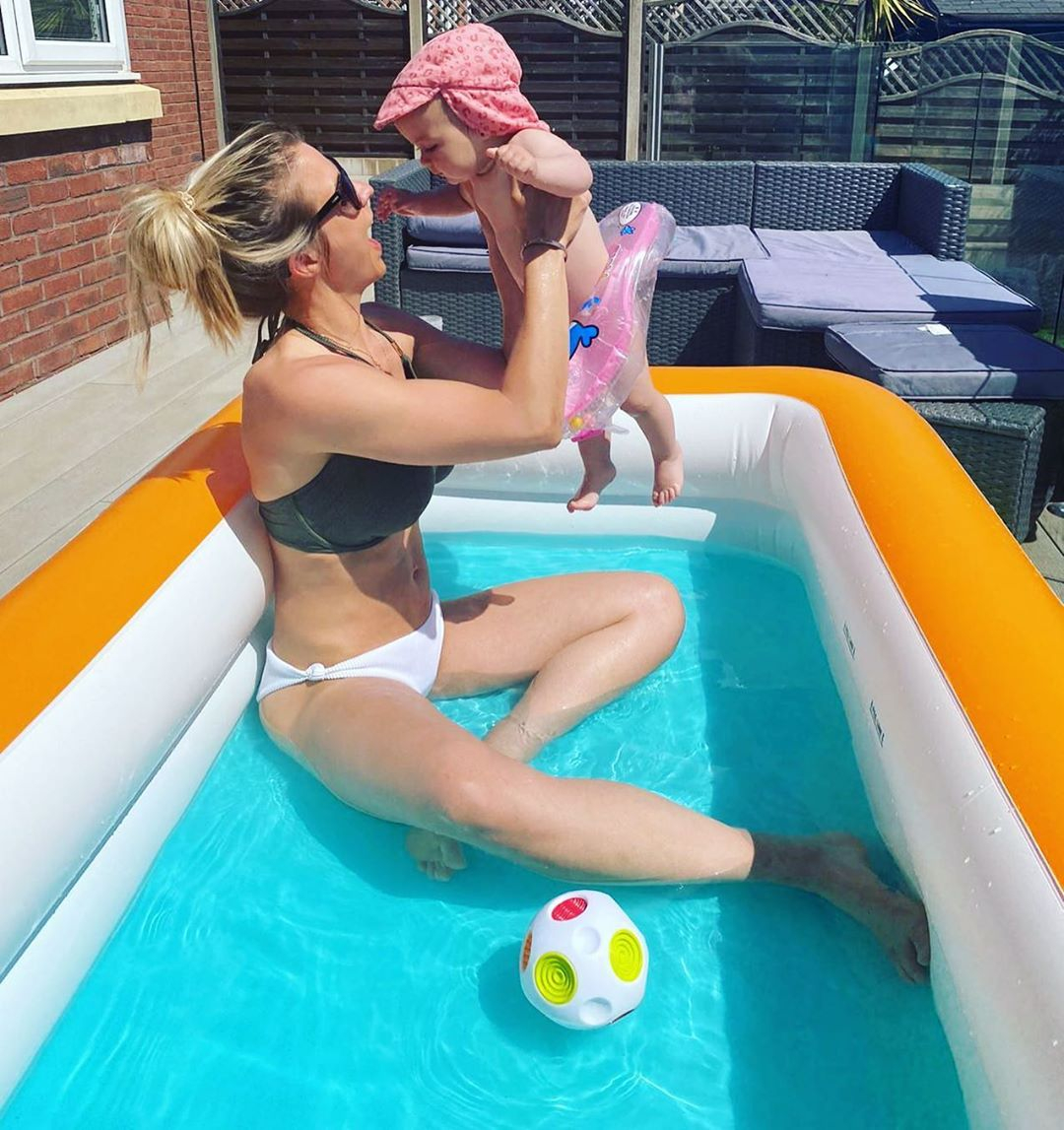 Former Hollyoaks actress Gemma has been living with Gorka in Manchester since 2018, and in February revealed they were having their dream home built.

However, since lockdown happened it might be a little longer before they’re able to move in.

Gemma and Gorka met on Strictly Come Dancing in 2017 and revealed they were dating shortly after taking part in the tour.

The super active couple often share glimpses into their home on social media – especially their home gym area and space for a paddling pool. 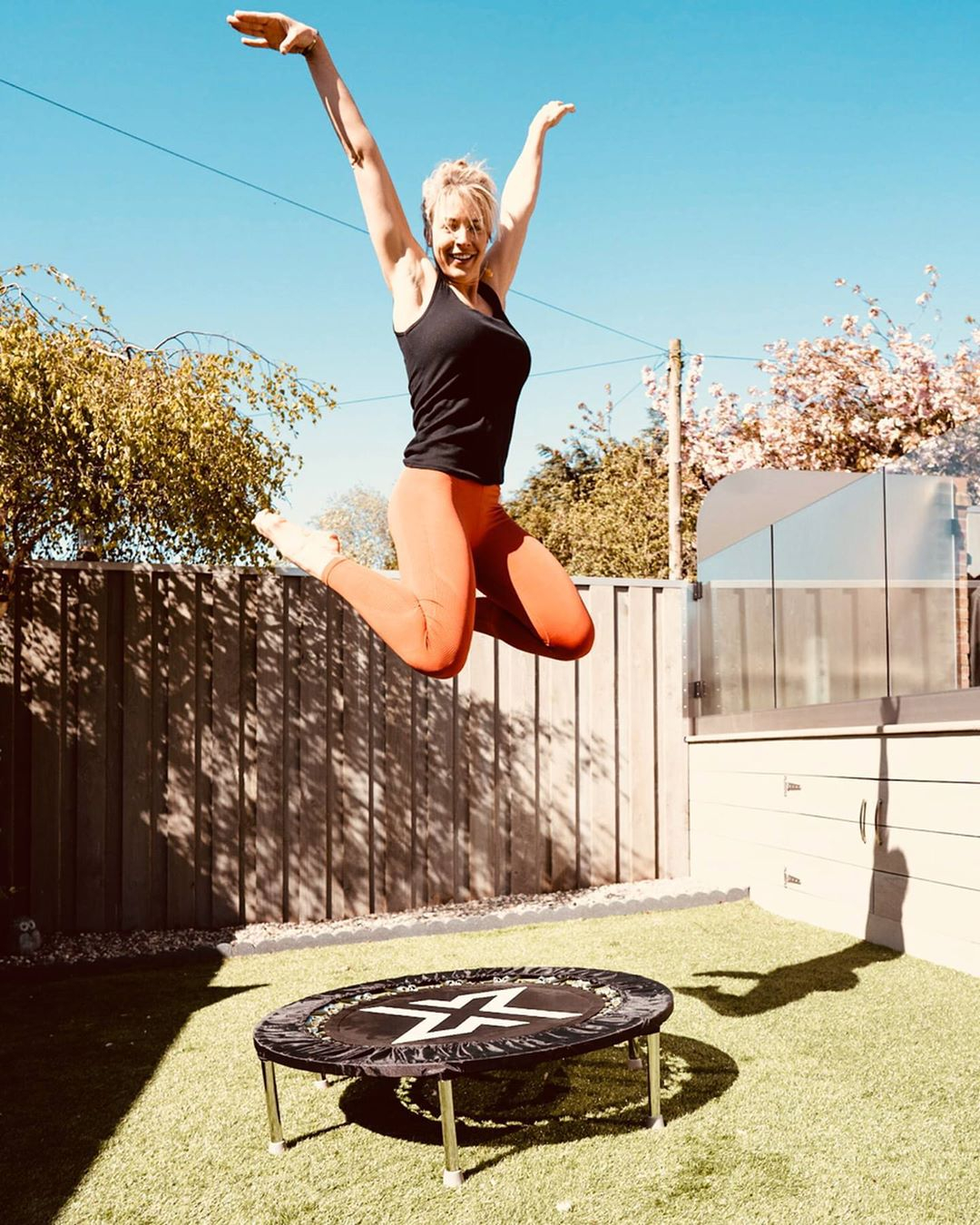 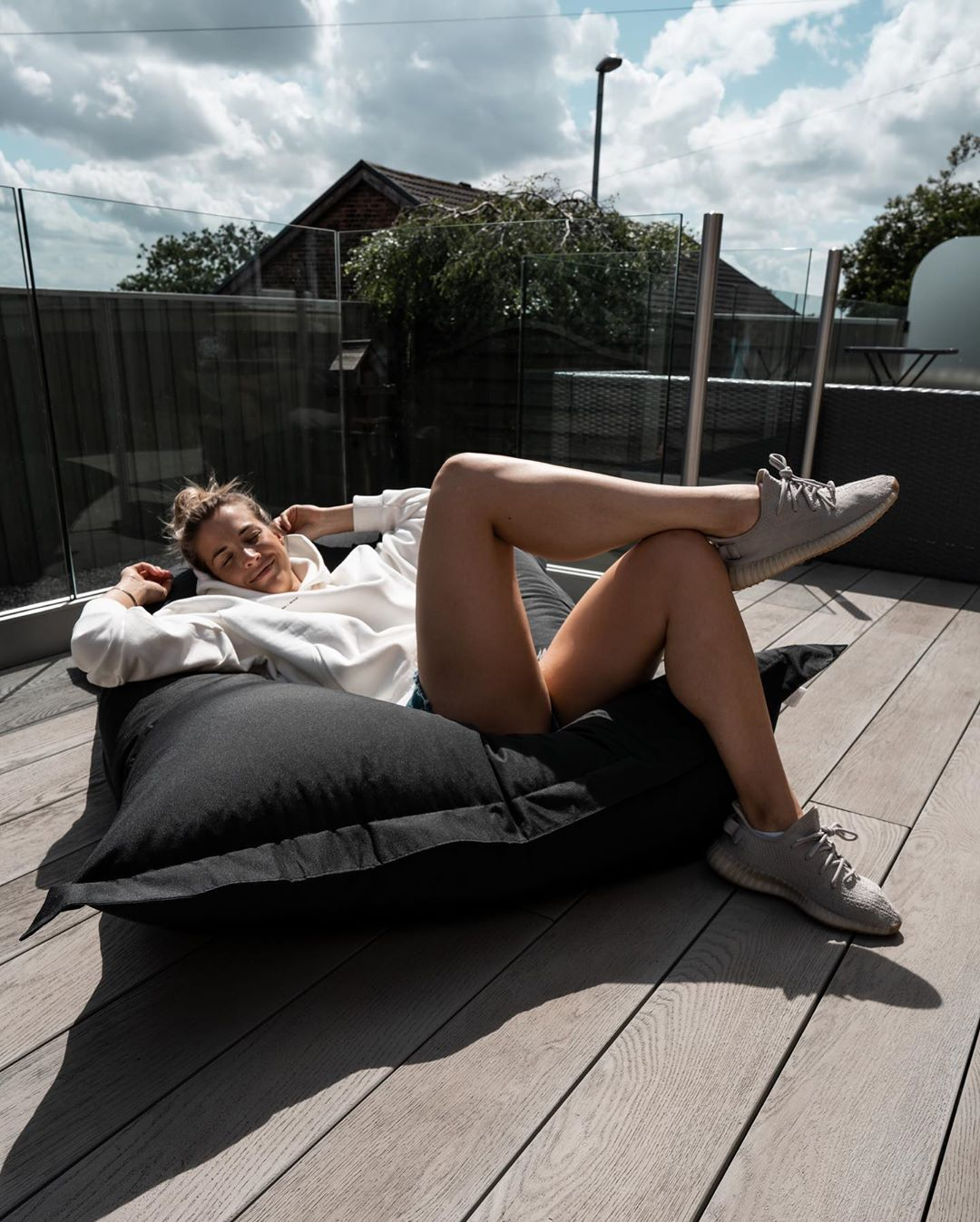 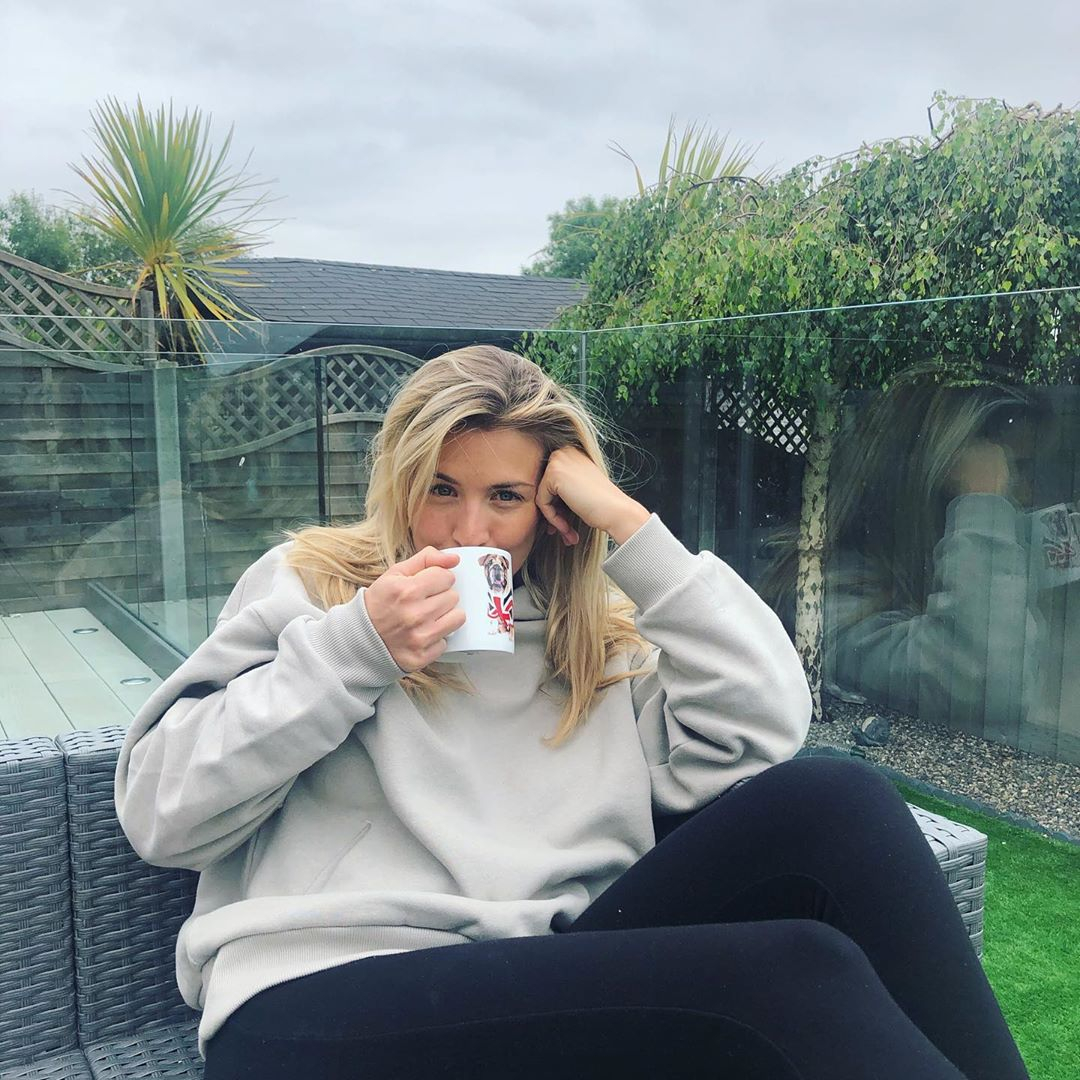 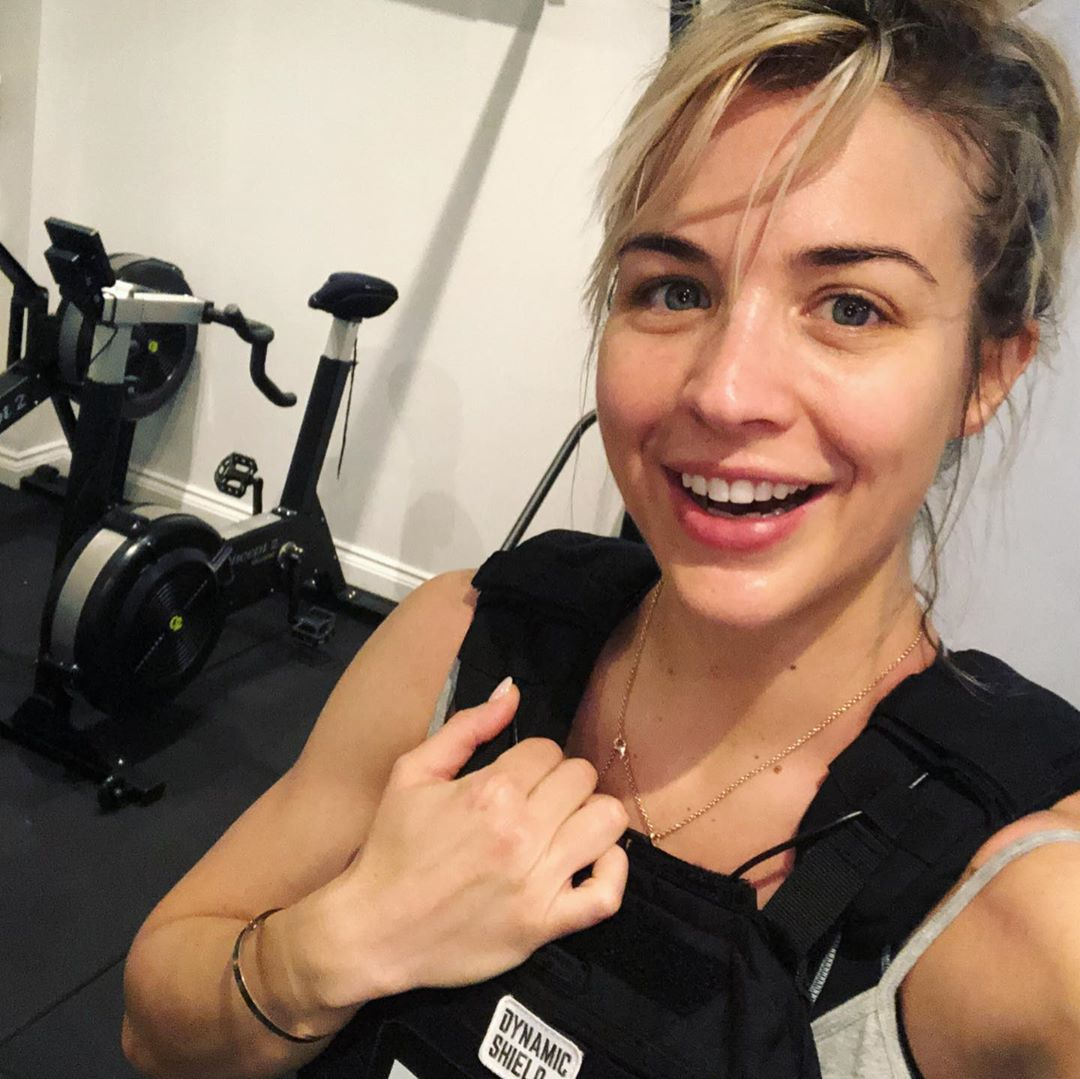 The garden, where the two often work out, is split over two levels with a raised terrace area surrounded by glass that has steps down to the lawn.

And if Gorka and Gemma don’t fancy exercising outside the couple have a fully-equipped gym with loads of equipment including a spin bike, weights rack, free weights and a bench.

In one photo, where Gorka is exercising in front of the house, it's possible to see the huge bay window with white blinds that will give loads of light.

When Gemma and Gorka finally decide to have a rest they can relax on their huge grey corner sofa in the living room. 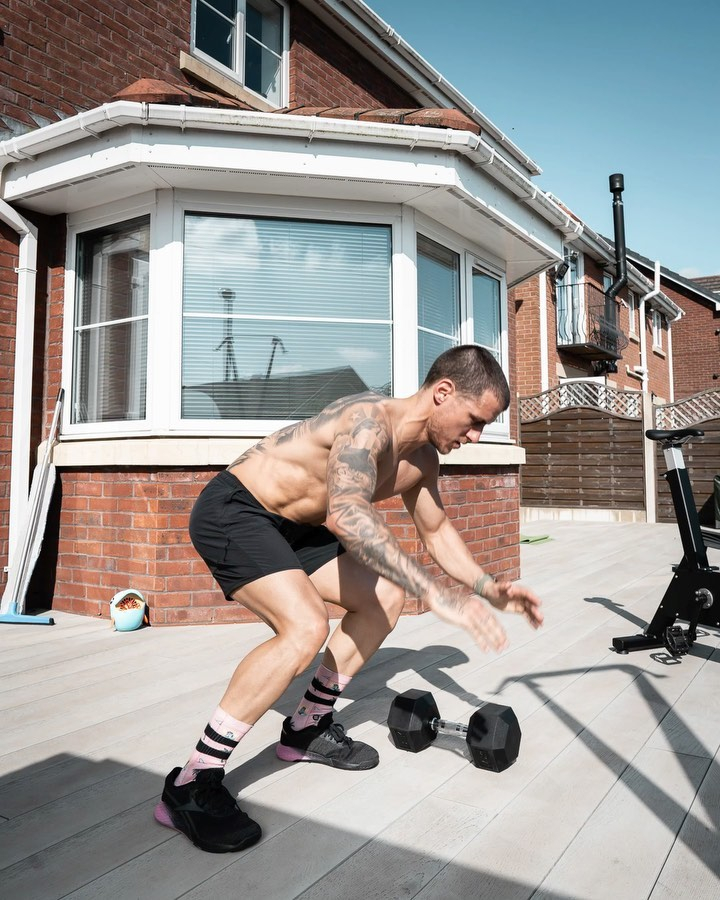 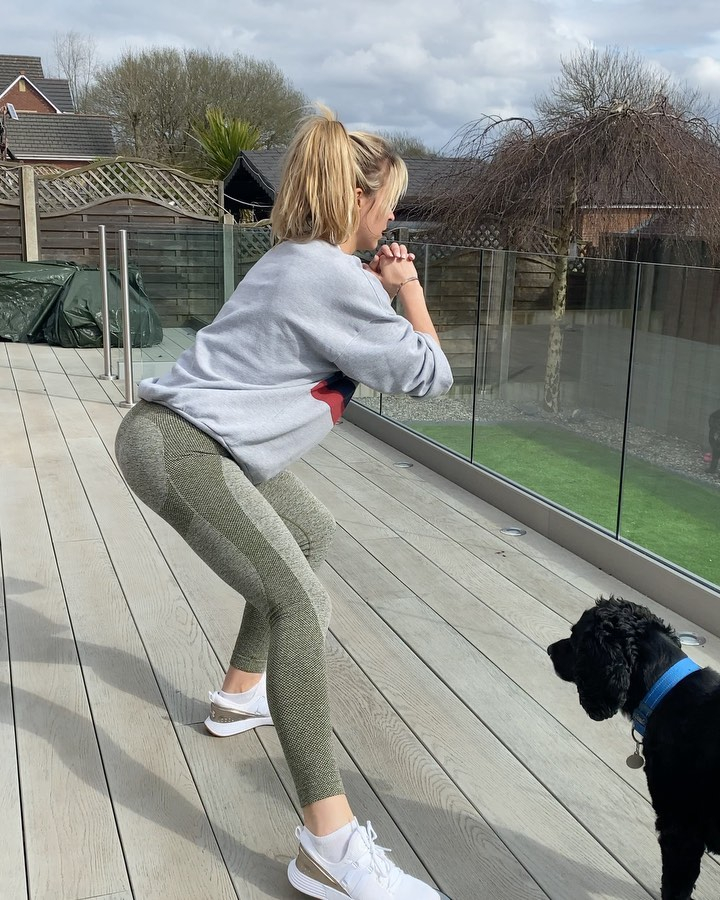 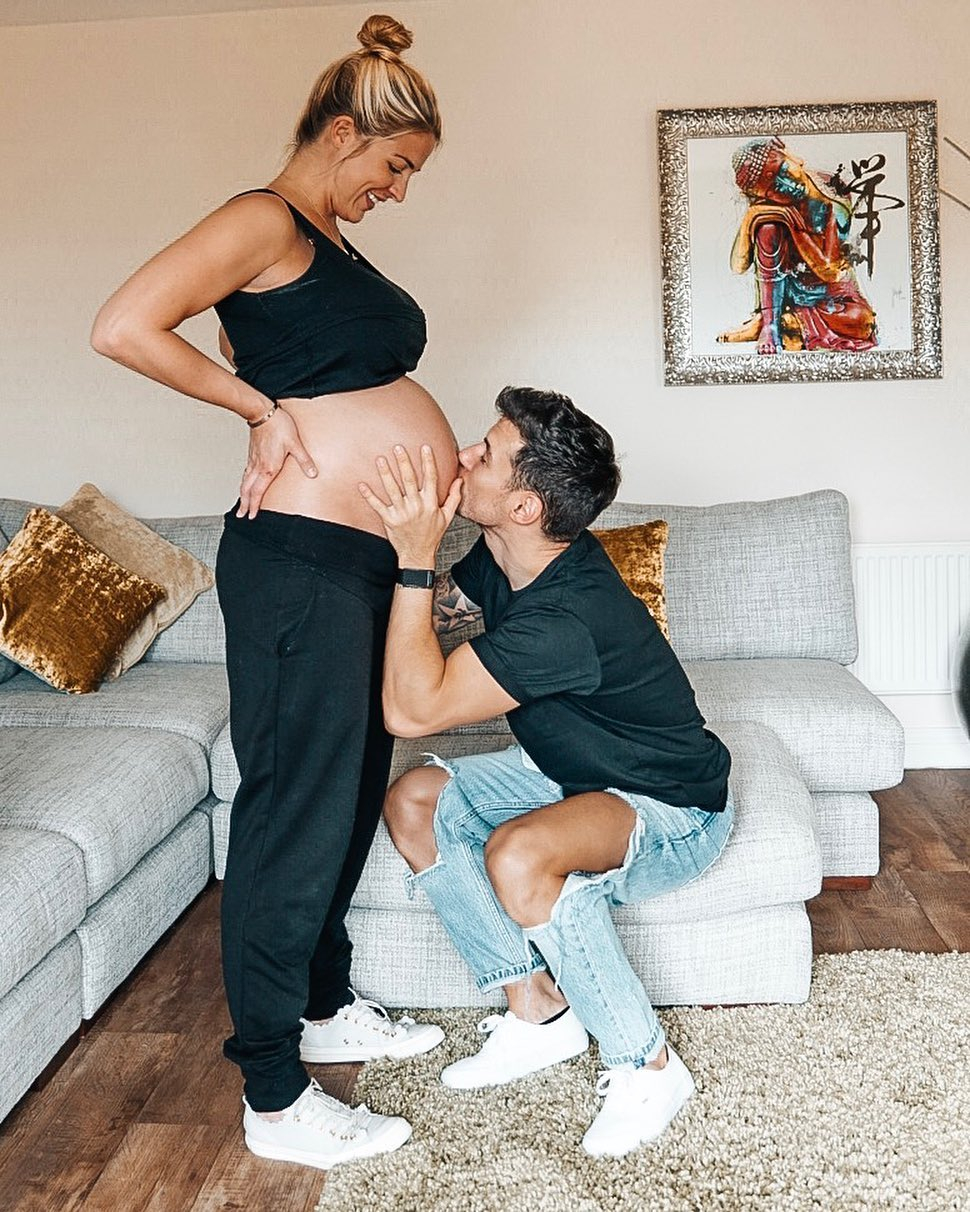 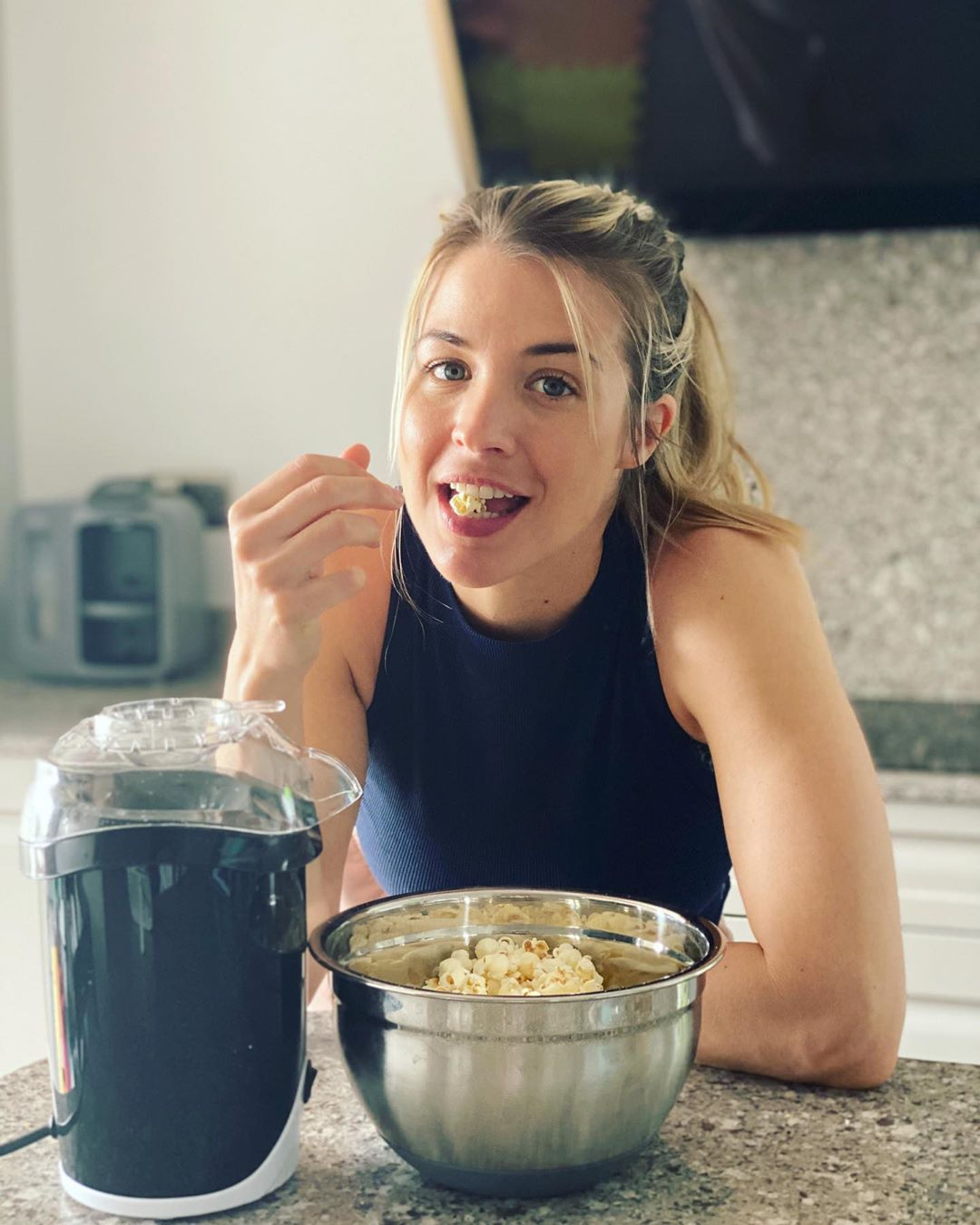 The cosy room has wooden floors with a shaggy-style rug in a neutral beige and burnt orange crushed velvet cushions.

There's even a massive television on the wall to keep the couple entertained while they cook something healthy and nutritious.

The couple's bedroom is seriously plush with a huge bed featuring a crushed velvet headboard.

It's even big enough to fit in their two two gorgeous dogs, Norman and Ollie 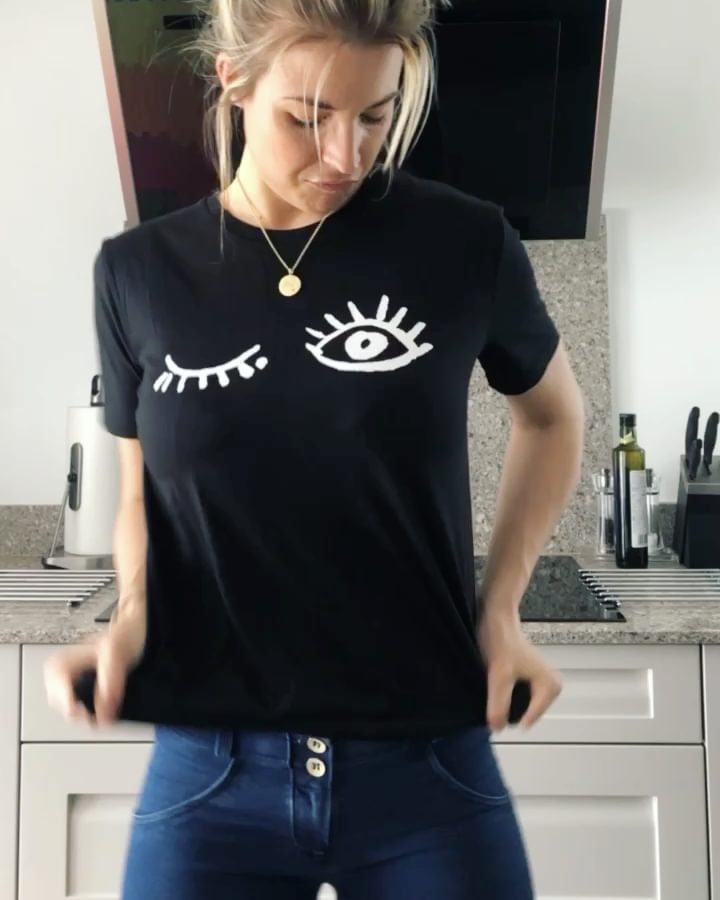 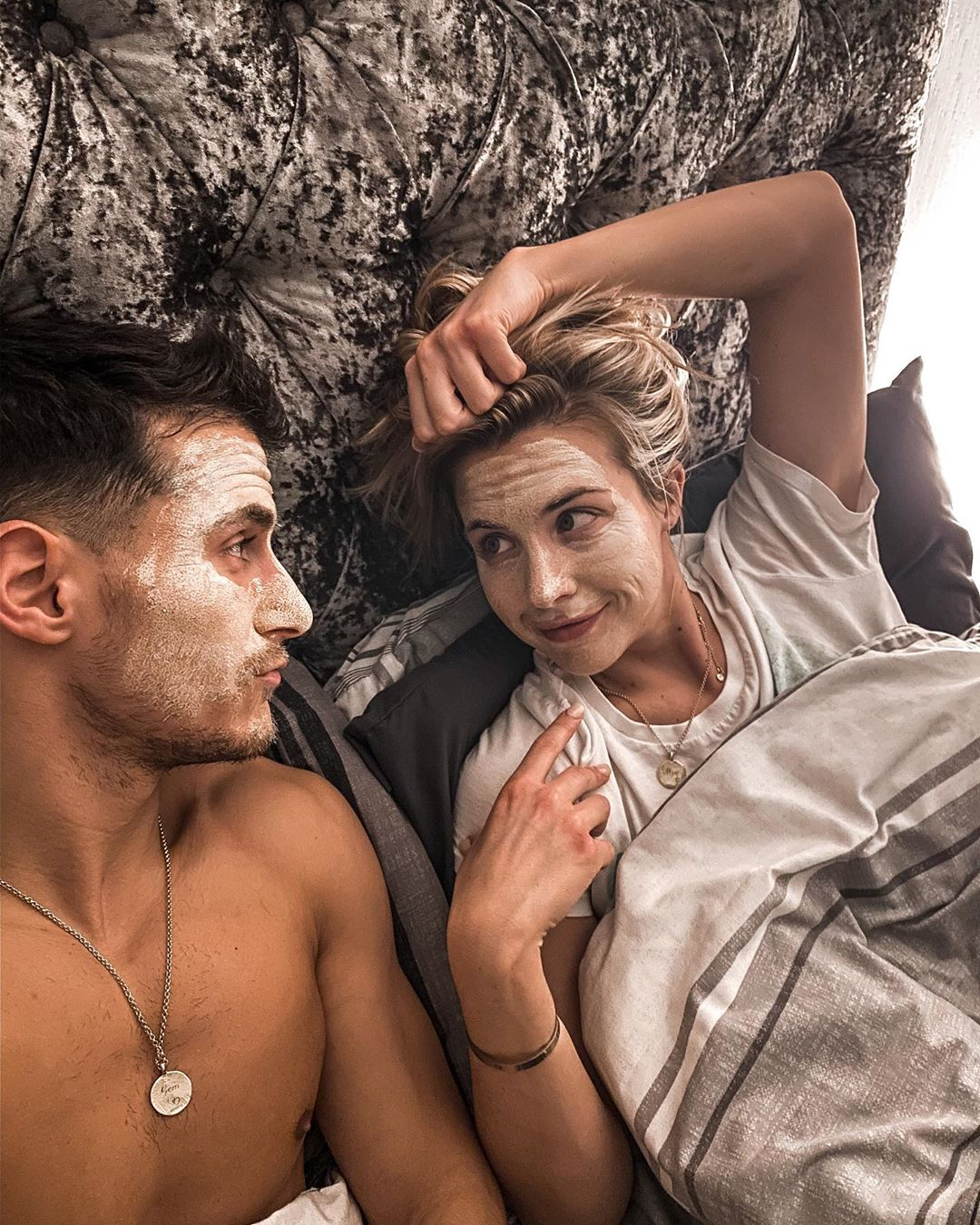 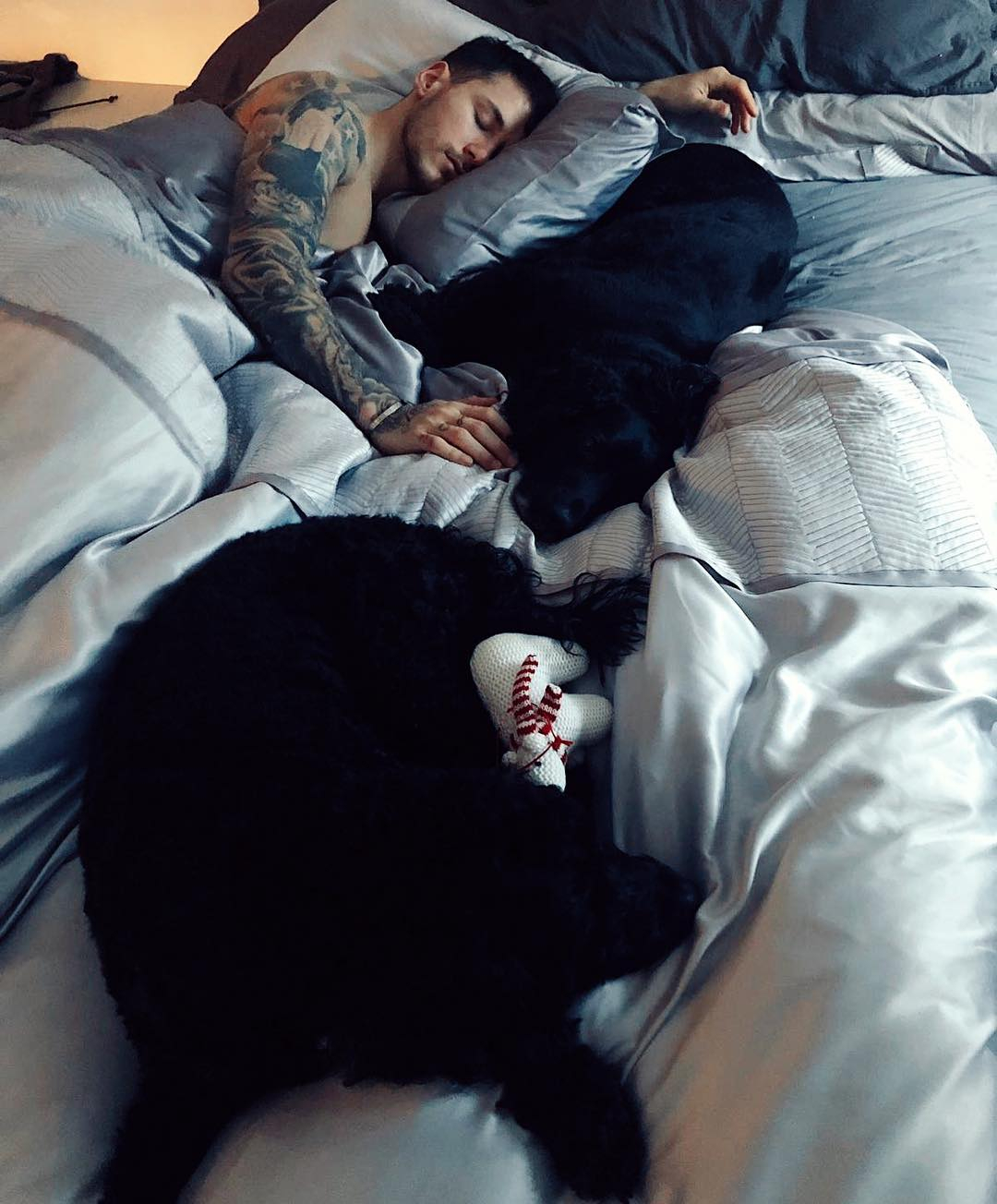