CHUMLEE is most famously known for appearing on the History Channel show Pawn Stars.

Over the years, the Pawn Stars family has grown to love Chumlee but many fans are worried they might not see him anymore. 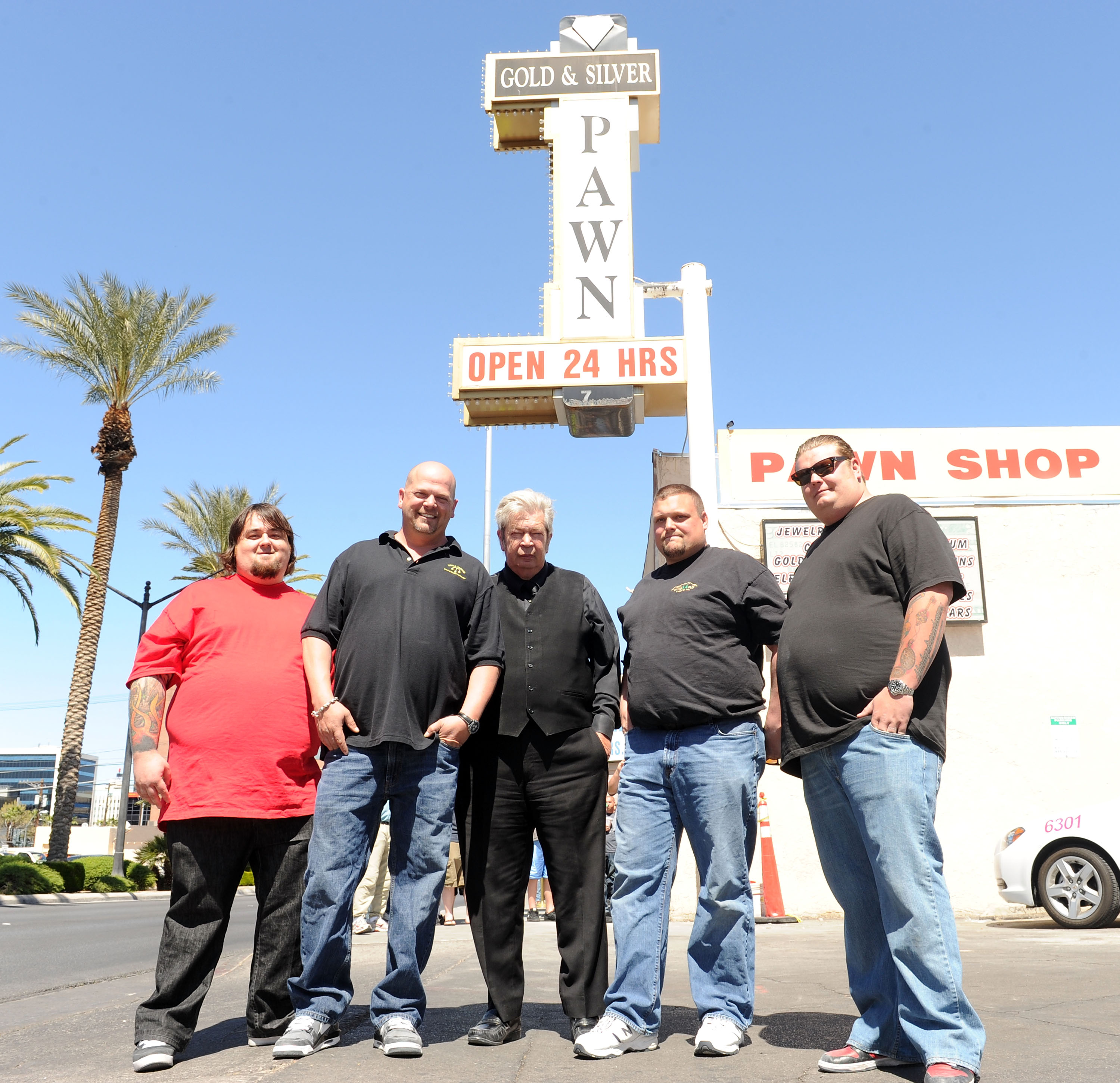 What is Pawn Stars?

Pawn Stars is a reality television show centered around the only family-run pawnshop in Las Vegas.

The show takes viewers inside the world of the pawn shop business with the Harrison family as they use their sharp-eyed skills to assess what items are real and which ones are fake.

Chumlee, whose real name is Austin Lee Russell, works alongside his friends, the father-son-duo Rick and Corey Harrison, who are the owners of the Gold & Silver Pawn Shop.

The show has both real elements and ones that are staged.

Is Chumlee still on Pawn Stars?

Despite Chumlee being wrapped up in legal issues over the years, he is still an active cast member on the show.

According to Distractify, Chumlee was previously charged with 20 felony counts, including unlawful possession of a firearm in 2016, and ended up pleaded guilty to the felony firearms count and to a misdemeanor for having drugs.

He was later sentenced to three years of probation and had to attend counseling, which ended in 2019.

Since then, he seems to be on the straight and narrow, spending his time at the pawn shop sharing his knowledge on the specialty items that come in the store.

Thanks to this, he has been able to accumulate an estimate net worth of $5 million and makes an estimated $25,000 per episode according to Celebrity Net Worth. 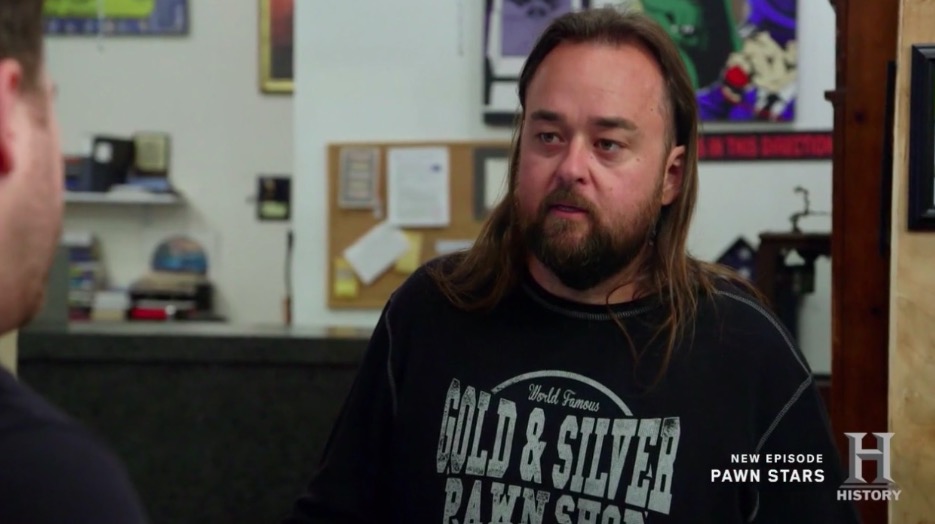 During the season 19 premier, Chumlee stunned viewers by showing off his recent weight loss.

In October of 2021, it was revealed that the star had lost 160 pounds following gastric bypass surgery and earlier this year, he revealed that part of his motivation was his friend Corey who did it back in 2014.

A Pawn Stars source told TMZ that Chumlee had been struggling with his weight for years and even revealed that he got all the way up to 350 pounds in January of 2019.

Later the source adding that Chumlee not only wants to get healthy, but also stay healthy by eating better food and working out more.