NIALL Horan has quite an impressive list of high profile conquests including a certain Pitch Perfect star.

But who else has the Irish cutie been linked to? Here's the lowdown… 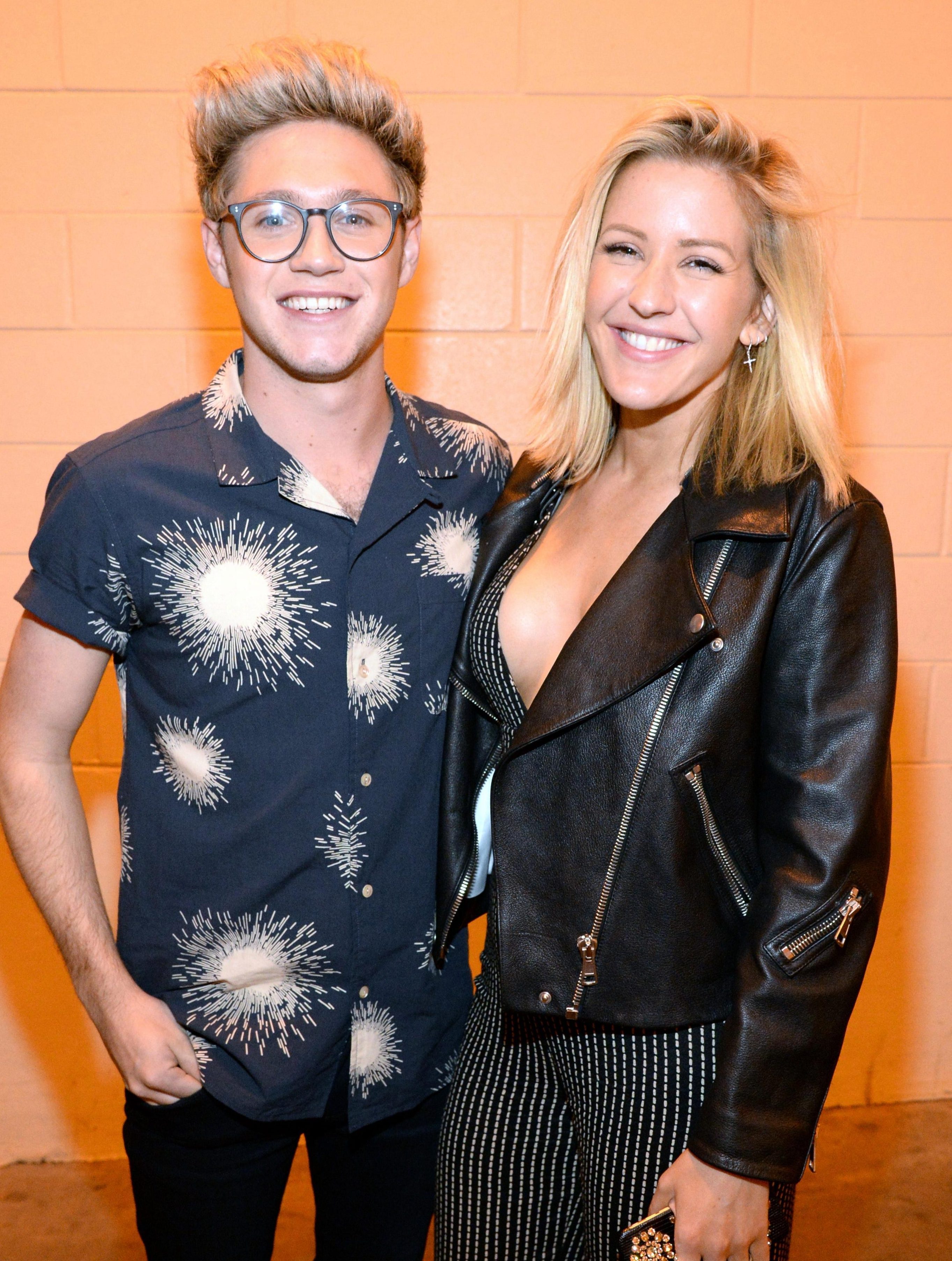 According to reports, One Direction's Niall Horan is in a relationship with designer shoe buyer Amelia Woolley.

The 26-year-old singer is thought to have been dating the stunning 23-year-old for two months after they grew close during lockdown.

Niall was seen smiling in a black and white photo with Amelia posted on her Snapchat account at his London home on Sunday.

A source told the Mail: 'Niall has been seeing Amelia for the last two months. He thinks Amelia's gorgeous but they also really get on."

They added: "Niall is very serious about Amelia, lockdown has definitely intensified his feelings for her."

Who else has Niall dated?

Niall and Hailee were reported to have dated from December 2017 to December 2018, although the pair never confirmed their relationship status.

The singers were first romantically linked back in January 2018 after onlookers caught them attended London’s West End production of Hamilton together.

The pair were also spotted snogging backstage at  BBC's Biggest Weekend in Swansea in May 2018.

Then, Niall, 24, and Hailee, 21, were snapped holding hands and being all loved up in LA.

In December 2018, news outlets confirmed that the couple had called it quits. Us Weekly reported that the pair’s split happened “a while ago” and revealed that their demanding schedules were what lead to their breakup.

Holly was Niall's childhood sweetheart in 2010.

They split shortly after Niall made his debut on The X Factor.

She said at the time: “I liked him more than I'd let on. I missed him but we still talked on Skype and we met up whenever he was back.”

The Love Me Like You Do singer, 31, revealed she had been on a few dates with Niall.

However despite nothing coming of it, she said after they're still great pals.

Ellie said: "We went on a few dates, and it was really fun.

"He's got the biggest sense of humour, he's very caring, and I see him as a genuine friend in the industry." 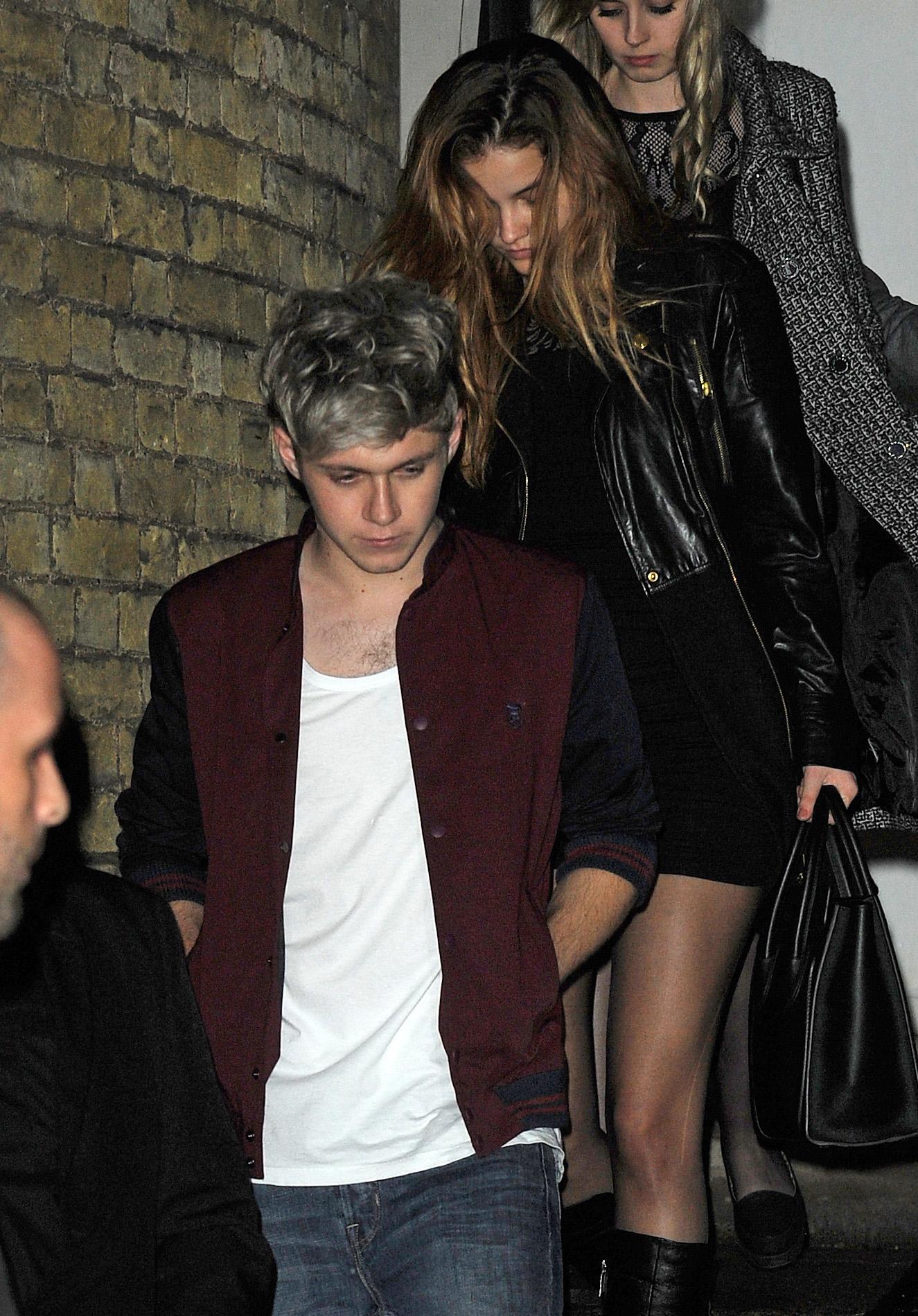 However things said to have "fizzled out" because of work commitment.

It is believed she is now dating actor Dylan Sprouse, 25.

The Australian model and Niall were an item in 2016 but by June that year it was reported that Niall was single again because of the stress of a long-distance relationship with Melissa.

A source said: "Niall and Melissa did well to keep their romance low-profile during their time together.

"They were really close and had fun whenever they went out together.

"But realistically they always knew it was going to be tough, keeping a relationship going with such distance between them.'"