QUIZ is the ITV drama which will look into the famous Who Wants To Be A Millionaire? cheating scandal which took place in 2001.

But who was Charles Ingram and what happened in this unbelievable true story? We have the lowdown… 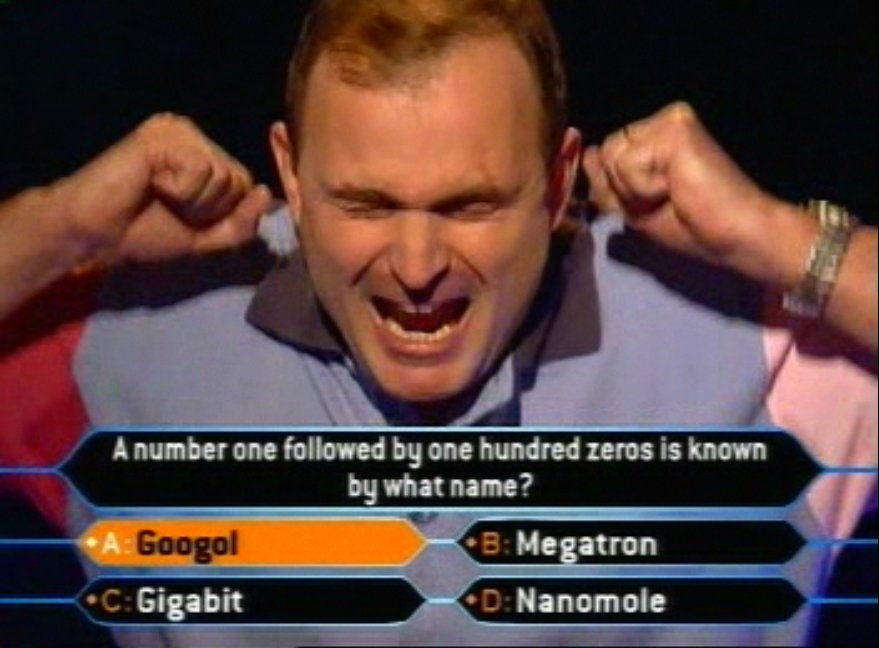 Is Quiz based on a true story?

In 2001, Major Charles Ingram answered 15 questions correctly to sensationally scoop the jackpot on Who Wants To Be A Millionaire?

But the cheque was taken from him as he left the studio because suspicions began to surface about how he got the answers right.

A court ruled he had answered the questions through help from fellow contestant Tecwen Whittock, who coughed to alert him to the right answers.

Ingram's wife was also said to be involved in the plan. 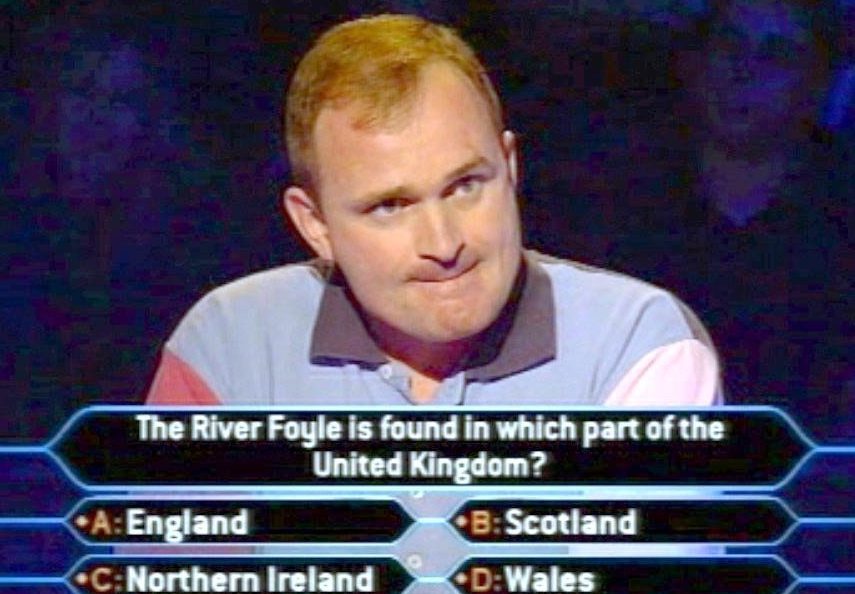 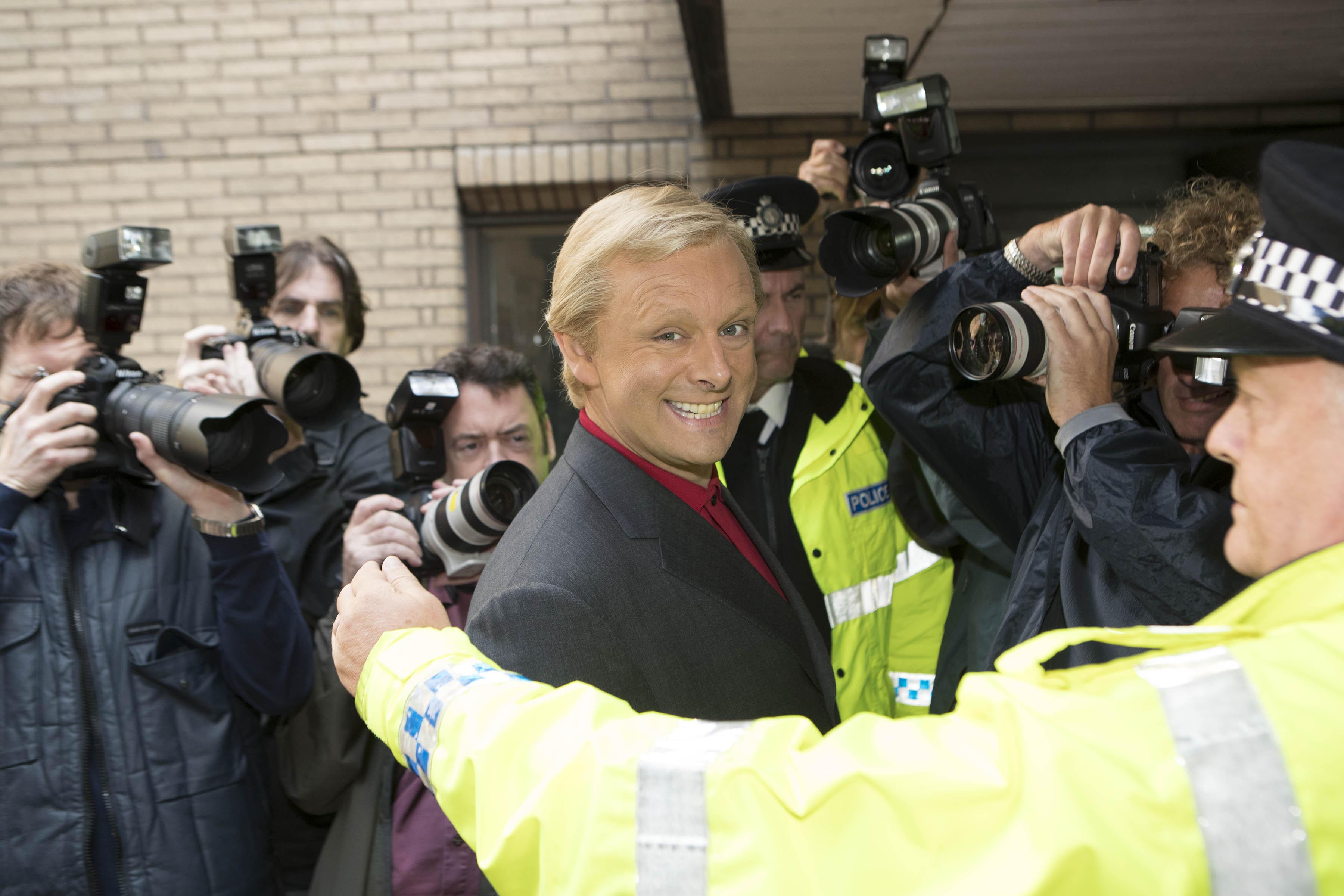 Who is Charles Ingram?

Born in Shardlow, Derbyshire, in 1963, Charles Ingram obtained a degree in civil engineering and a masters in corporate management before joining the Army in 1986.

He became an officer with the Royal Engineers and was rose to the rank of major in 1995.

He was forced to resign from the Army in August 2003 following his court case.

When does Quiz start on ITV?

It was announced in August 2019 that a drama, which will play out the famous Who Wants to Be a Millionaire's cheating scandal, will air on ITV.

And it has been confirmed that the show will kick off in April, however the exact date hasn't been revealed just yet.

Filming took place in London in the summer of 2019.

Once it has aired you will be able watch it on the ITV Hub.