The cast of The Young and the Restless has grown over the years. One is a familiar face to Dawson’s Creek fans, Greg Rikaart. He’s played the role of Genoa City’s Kevin Fisher since 2003 with no signs of slowing down. Is Rikaart married? Here’s what we know.

Who is Greg Rikaart? 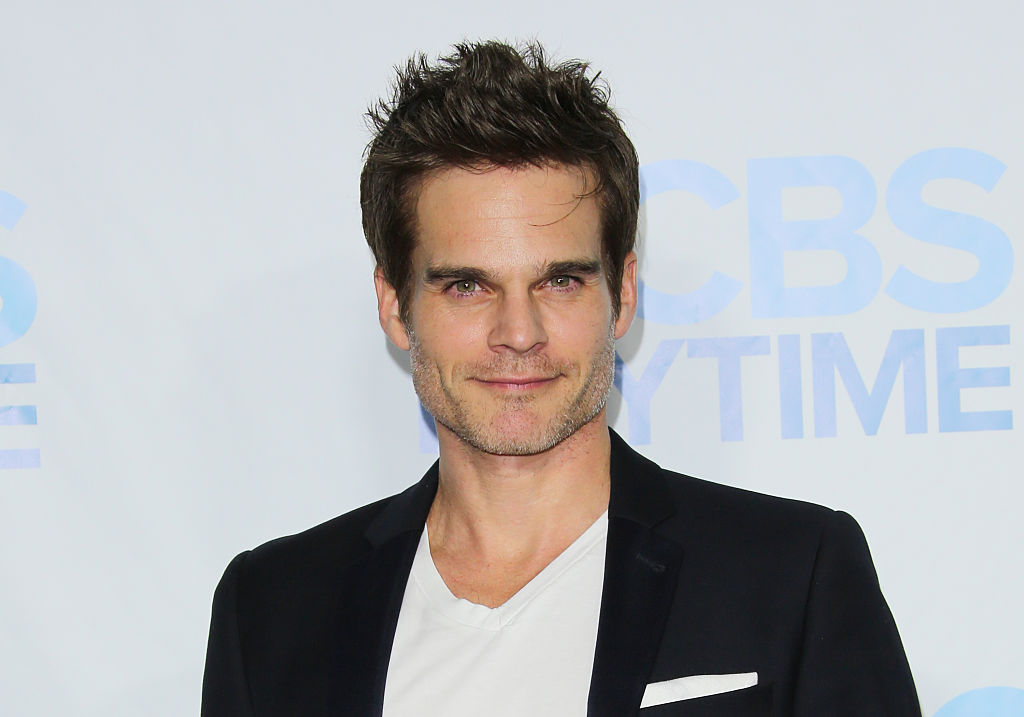 The Brooklyn-born actor, Greg Rikaart, didn’t always set his sights on acting in The Young and the Restless. After graduating with honors from Villanova University in Pennsylvania, Rikaart interned on Capitol Hill for a congressman.

However, once he moved to Los Angeles to quell the acting bug, he landed minor roles in projects like Felicity and Gilmore Girls. But, it’s his role on Dawson’s Creek as a gay student, David, that opened bigger doors. His character was groundbreaking at the time, opposite Kerr Smith, for seven episodes.

When that stint ended, Rikaart signed on to Y&R for 10 episodes. His portrayal of Kevin Fisher hit fans so hard, the network offered him a long-term contract, according to IMDb.

The Emmy award-winning actor is extremely active in the political and gay rights communities, supporting women’s rights and other various causes.

As of now, Rikaart has appeared in 1,478 episodes of The Young and the Restless over the last 17 years.

So in case you missed it on Twitter, here goes. I’ve been mildly symptomatic since Friday/Saturday. 100.5 fever, tightness in my chest and a wet cough complete with some green phlegm. Before the fever, on Wednesday of last week, my dr said I had seasonal allergies. By Friday, he prescribed a zpak, and yesterday, after zero abatement in symptoms following 3 days of antibiotics I tried to get in to see my doctor again, and hopefully be diagnosed with the flu but also be tested for coronavirus. THREE offices refused to see me, including my primary GP, b/c I didn’t meet the CDC threshold of: 1. Having travelled internationally in the past few weeks. 2. Having a fever of 102. 3. Cough. Two offices have me virtual appointments and said only to come in in conditions deteriorate b/c kits are a finite resource right now. Side note, other countries are testing anyone who wants to be tested b/c many ppl infected are walking around asymptomatically. The good news is that the tightness and fever have reduced today somewhat BUT since my symptoms started I’ve not only been isolated from the world, but isolated from my son and my husband. I found a doctor who makes house calls to come over today. I’m hoping I get diagnosed with the flu so I can relieve my SUPER DAD of a husband from three days of zero relief. I’m waiting to find out if there is a coronavirus kit avail too which will determines which level of isolation I need to employ. Such a colossal failure by our federal government that this is where we are. I realize that I’m in a fortunate position to find a house call doctor but basic healthcare should absolutely not be a luxury. Fingers crossed that I have the flu! Not something you hear everyday, huh?

On March 17, Rikaart tweeted that he’d been “mildly symptomatic for two days,” but had a slight cough that gradually worsened. He went to the doctor and was diagnosed with seasonal allergies, as he explained on Instagram.

“I tried to get in to see my doctor again, and hopefully be diagnosed with the flu but also be tested for coronavirus. THREE offices refused to see me, including my primary GP, b/c I didn’t meet the CDC threshold of 1. Having traveled internationally in the past few weeks. 2. Having a fever of 102. 3. Cough,” he wrote.

By the time his fever spiked to 103, he knew he had to see a doctor. However, he was misdiagnosed again for pneumonia, given medication, and an inhaler. They told him “your only option is to go home and rest and ride this out unless it gets more difficult to breathe, in which case you have to admit yourself to an emergency room,” he revealed to USA Today.

“It was a long, long battle, and I’m grateful that I never ended up having to go to the hospital,” he said. “It was 12 days of fever, and it was definitely a really challenging experience.”

The actor said the road to healing felt “never-ending.”

“I was starting to have difficulty breathing, my cough was getting worse, so I went to a clinic down the street from my house and was diagnosed with pneumonia,” he said.

“Fortunately that was as bad as it got,” he said. Rikaart was finally tested, days after his clinic visit, on March 20. Positive test results came on March 23. That same day, he posted an update on his Instagram page.

“I just tested positive for coronavirus,” he wrote, adding, “I am a pretty healthy 43-year-old who doesn’t smoke, doesn’t drink much, eats well and exercises regularly and this has been the hardest experience of my life.”

He’s on the mend but struggled while in sick solation.

Rikaart was able to publically acknowledge his relationship with actor and writer, Robert Sudduth, in June 2013 — when the US Supreme Court legalized same-sex marriage.

The two married in May 2015. They exchanged vows in a private ceremony involving close family and friends in Maui.

“We fight hate, fear, bigotry, homophobia, and injustice in the world with love, intellect, and enlightenment,” he wrote on Twitter at the time.

“In the truest and most pure definitions of the latter words, it is with full hearts that Rob and I take great pride in introducing our son, Montgomery Argo Rikaart-Sudduth…He is light and love and magic. Monte, Rob, myself, and Marcela, our trooper of a surrogate, are all doing fantastic.”

The Young and the Restless airs weekdays on CBS.