JACQUELINE Jossa has revealed she suffered a painful injury while cooking in her dressing gown.

The I'm A Celeb champ showed her followers a sore mark that came from being hit with a glob of burning oil. 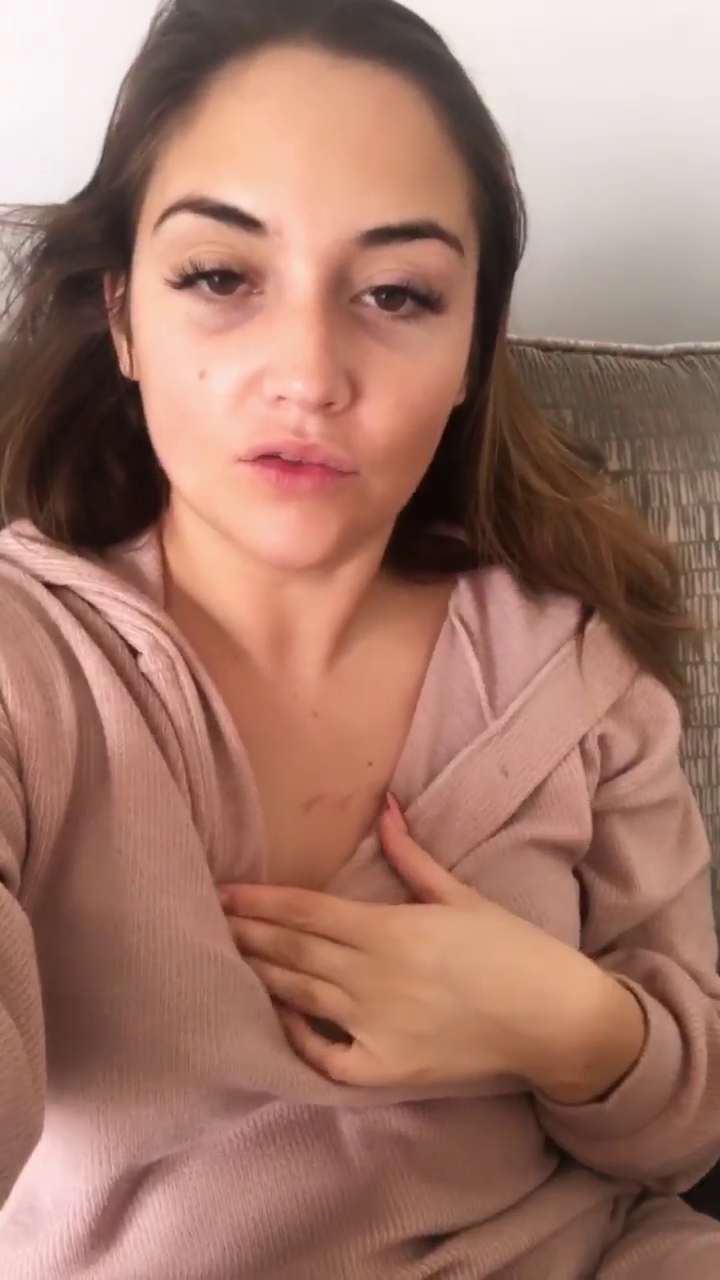 Sporting some pink flared lounge wear from her In The Style range, Jac pointed to her scar and said: "Oh look, I've burnt myself."

She described what happened, adding: "Basically, I was cooking and a bit of oil flicked up on me and I was wearing a dressing gown and it was just open there."

The actress, 27, already did her best to try and cover up the scar, explaining that she "had put loads of stuff on it."

She added: "I don't think it's gonna scar or anything, but umm, a bit annoying." 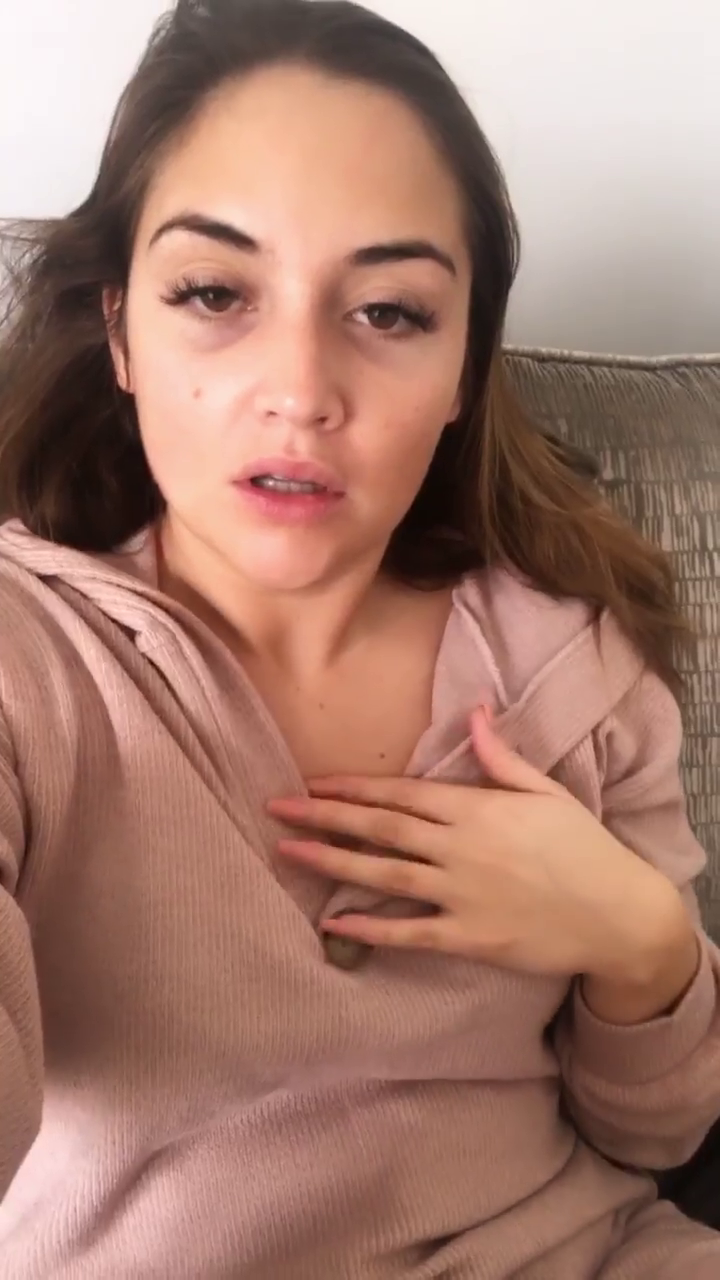 The mother-of-two was spending the day at home with her youngest daughter Mia.

She also mentioned on her Instagram that she had taken five-year-old Ella to school in the morning.

Pointing to her frazzled hair, Jacqueline exclaimed: "Good morning, been on the school run, like this."

In another snap, the one-year-old was laying on he mother's chest as the television blared in the background, and Jac whispered to her: "You couldn't resist me could you?" 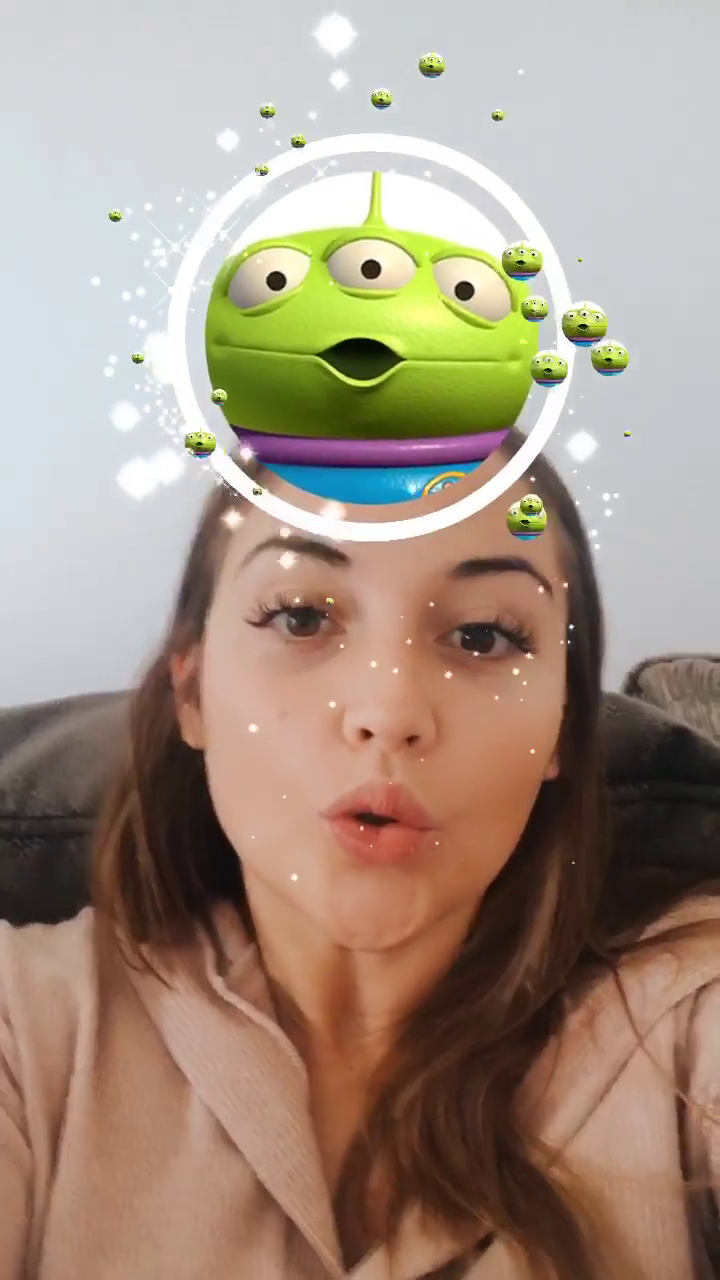 As Jacqueline worked at her academy, the band was visible on her wrist, and after seemingly being bombarded with messages about it from fans, the star decided to clear things up once and for all.

"I just went to the chemist and bought these just like in my head thinking it would fix me."

Clicking her fingers, she added: "I'm not pregnant, not pregnant. It's not possible, okay?" 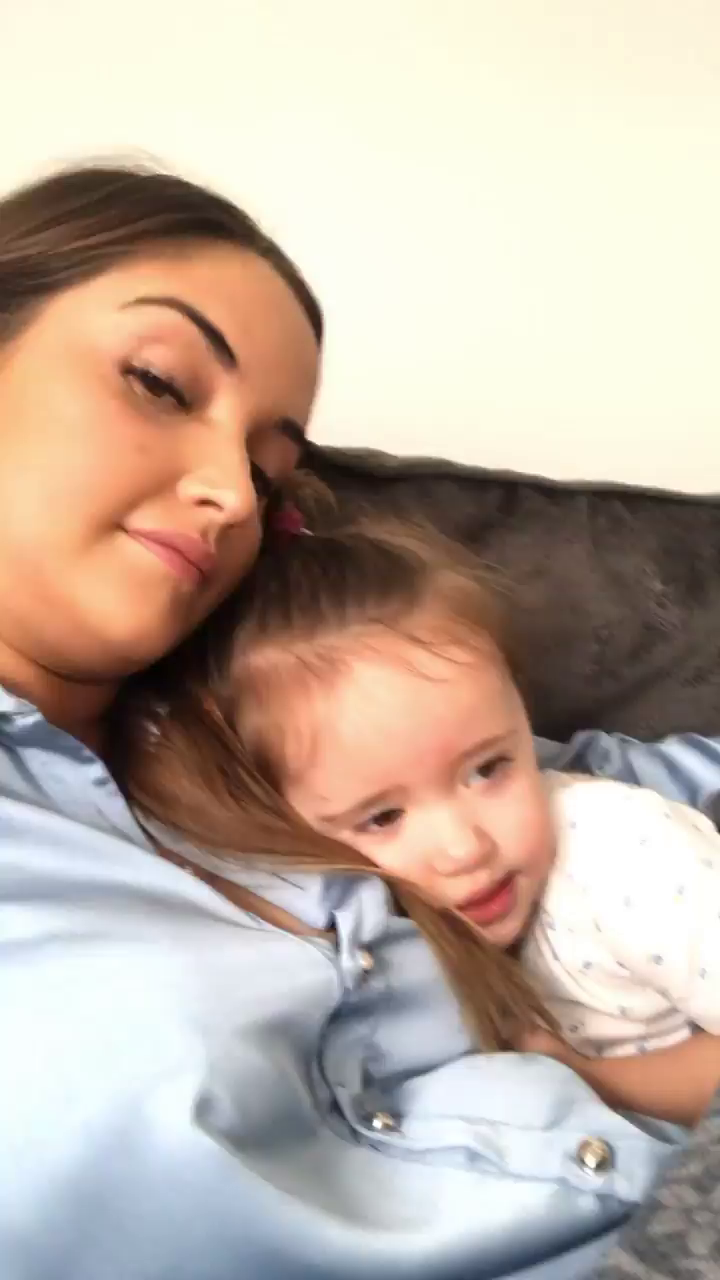 Jacqueline is most famous for her role as Lauren Branning on EastEnders.

She played the character for eight years and was involved in several major plot lines, including a twisted love triangle with brothers Peter and Steven Beale and becoming an alcoholic.

Jac married to former TOWIE star Dan Osborne in 2017 and they have endured a rocky relationship so far, which included several claims of Dan cheating on her.

The claims plagued Jac's time in the jungle but since the show ended, the two have put up a united front and have showed no signs of any cracks in their relationship since.