James Bond is ready for a shake-up after Daniel Craig’s departure but it’s still unknown who will be taking his place and donning the iconic tuxedo. For months now, a number of high profile (and lesser-known) British actors have been battling it out in the running with bookies. In the past week, however, a former frontrunner has surged back into the race.

It’s been a big week for Sam Heughan in terms of the betting on the next Bond, with a flurry of bets prompting Ladbrokes to cut odds on him yet again.

Last week, the Outlander star was priced at 8/1 to succeed Craig as the new Bond, but those odds were shortened to 6/1 in recent days.

Now, his odds have been slashed again, putting him third in the running on 4/1.

James Norton is still the favourite to take over as the next 007, priced at 2/1, while Richard Madden is in second place at 3/1. 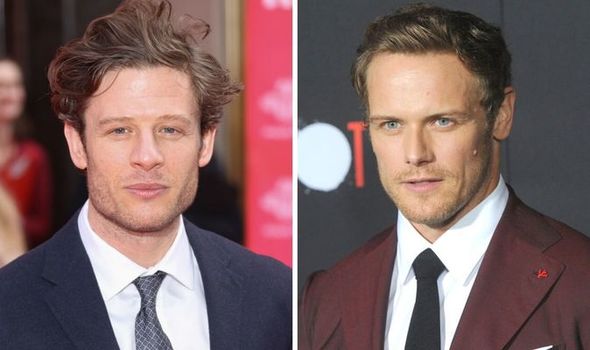 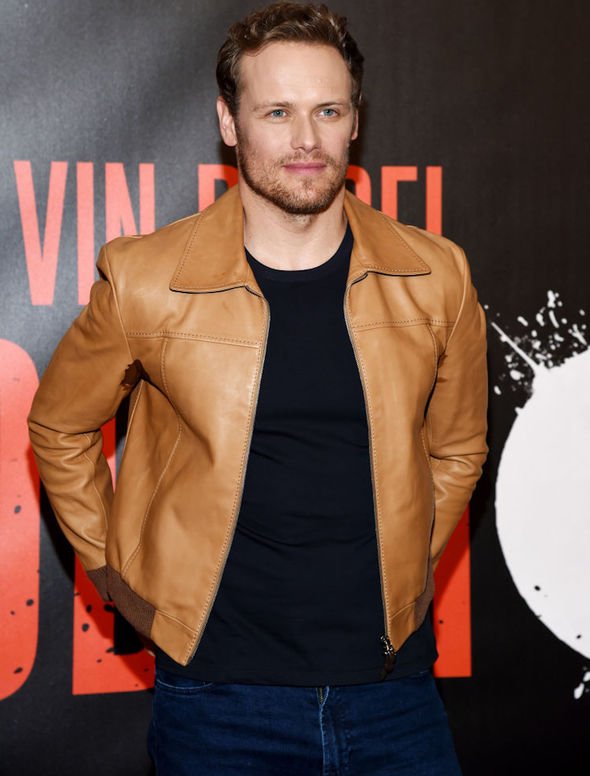 But the sudden increase in interest in Heughan has boosted him up the list to put him in contention with the frontrunners.

“All eyes are seemingly on Sam Heughan at the moment with odds continuing to tumble on him replacing Daniel Craig,” Ladbrokes’ spokesman Alex Apati said.

“He’s now leapfrogged Tom Hiddleston into third-favourite in the betting.”

Heughan is a former favourite with bookies to replace Craig when he exits the role after No Time To Die. 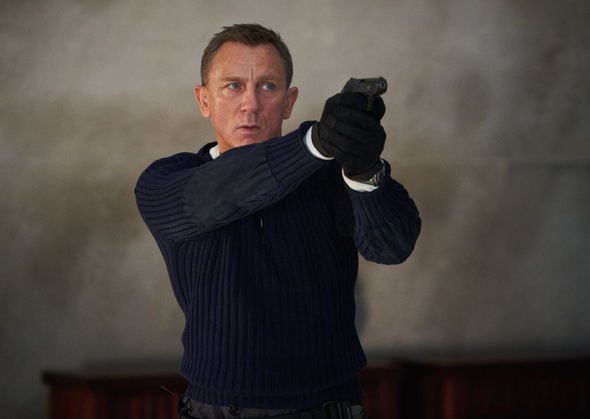 Before Christmas, he dominated the betting, leading the pack for several weeks with odds as short as 5/2.

Last year, the Outlander star spoke out on the possibility of playing the famous spy, telling STV: “I think any actor who says the wouldn’t [want to be Bond] would be lying.

“And I think it’s time we have a Scottish Bond again,” he added.

“I know I’ve got competition out there, so we’ll see what happens.”

James Bond: James Norton to lose out on 007 in major U-turn? [ODDS]

Since then, he has been cryptic about his chances, telling Jimmy Fallon on The Tonight Show: “I can reveal right not that I…. am not James Bond.

“I’ve never heard,” he revealed.”I’m waiting for the call.

“I haven’t been told I’m not!” the Scot quipped.

During an appearance on Good Morning Britain in January, he said whether or not he was the next Bond “depends on how much whisky I’ve drunk”.

Craig will bow out as Bond in No Time To Die, which will see the character retired from active service before being roped back in for one last mission.

The former agent will be leading a quiet life in Jamaica when it’s disrupted by a visit from his old friend and CIA agent Felix Letter (played by Jeffrey Wright).

Leiter asks for Bond’s help rescuing a kidnapped scientist, a mission which leads him on the trail of a mysterious villain who’s armed with a dangerous new technology.

No Time To Die is released in UK cinemas November 12.