JASMINE Waltz shares a steamy kiss with Calum Best and Jamie O'Hara on tonight's Celebrity Big Brother – before snuggling up between BOTH of them in bed.

The model, 34, has attracted the attention of both reality star Calum and football star Jamie, and it seems she's keen to keep them both hanging. 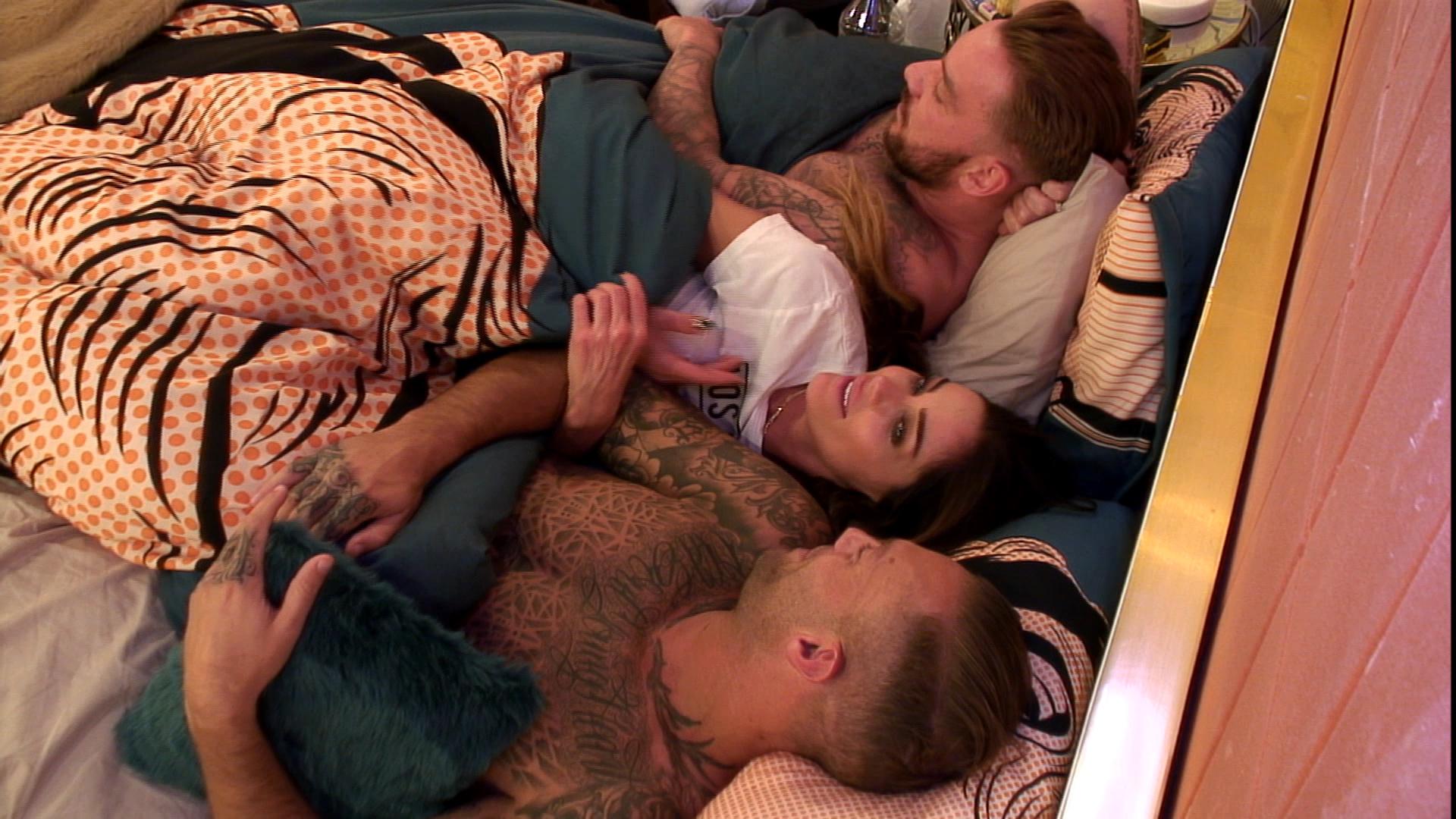 In a teaser clip from tonight's show, the star is seen lying next to topless Calum in bed, before leaning over and kissing him on the lips.

However, clearly feeling a little green with envy, Jamie quickly walks to her side and leans in for his own kiss, before climbing in to bed with them both.

Calum appears unphased as they both cuddle up to the brunette beauty, before she gushes over the situation and quickly wriggles out to leave them both there.

It all begins tonight when Jamie opens up about his ex wife Danielle Lloyd and says: "When I was with her, I was earning really good money and she kind of expected that to continue. I’m not on that money no more!” 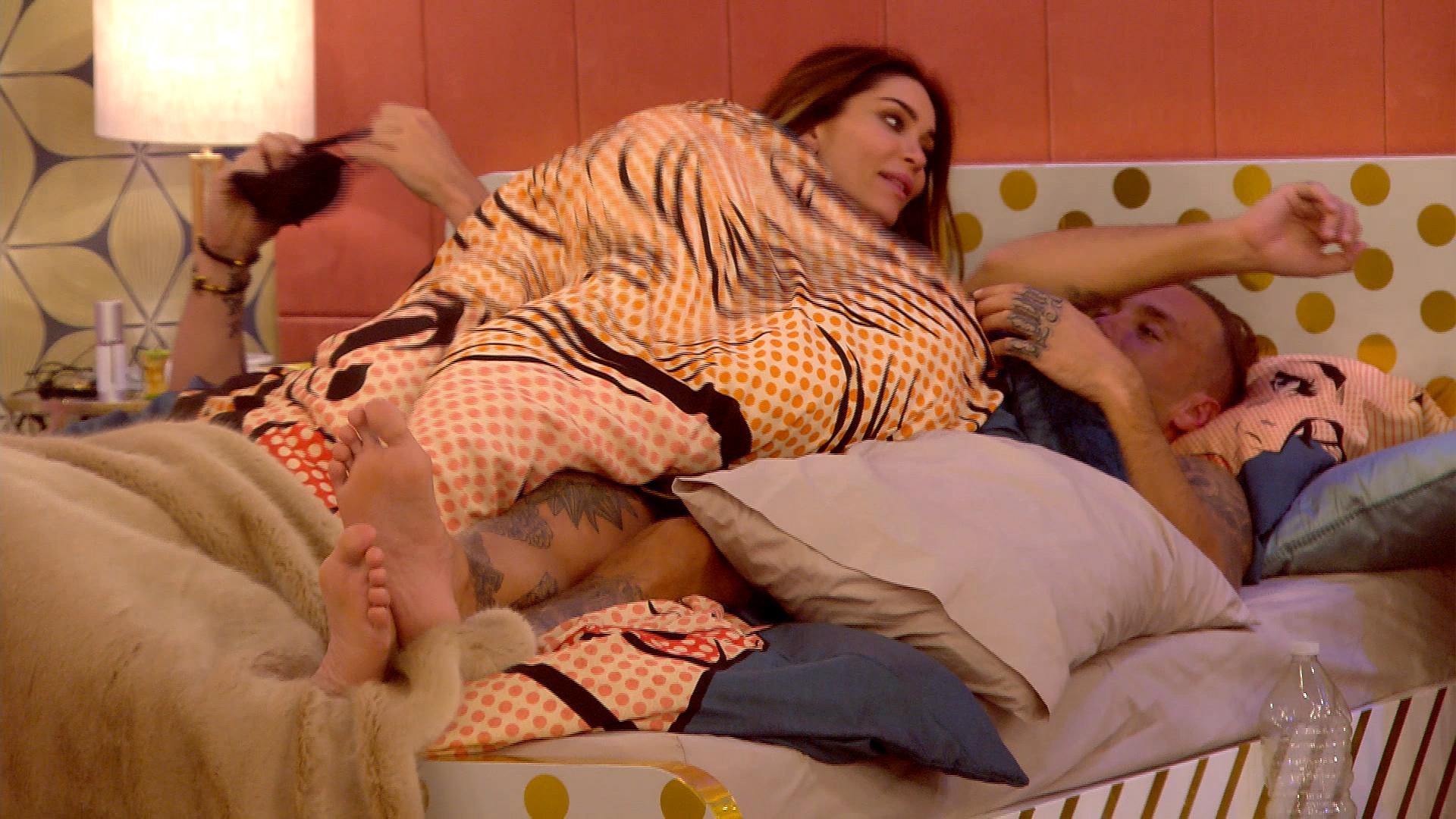 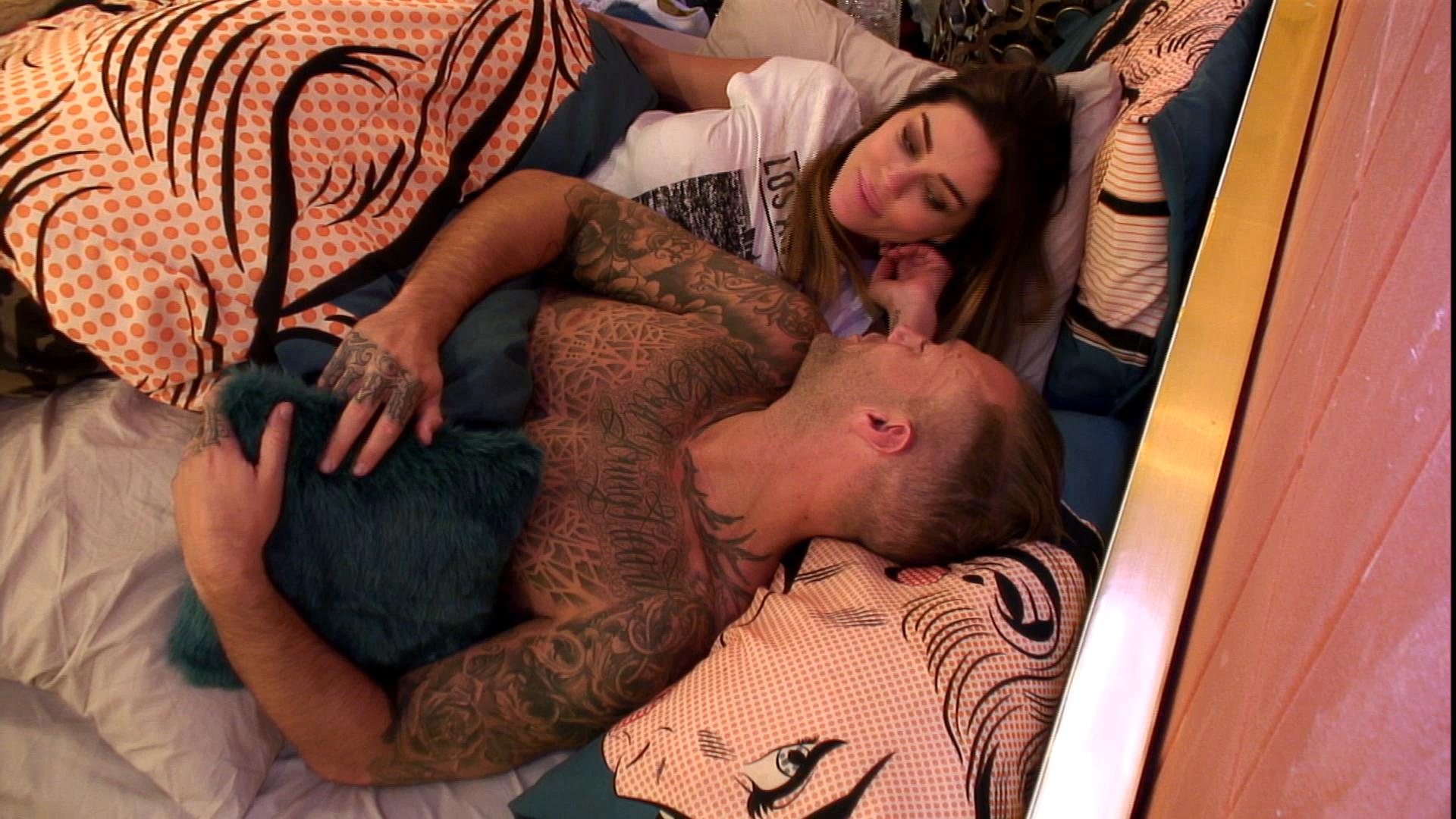 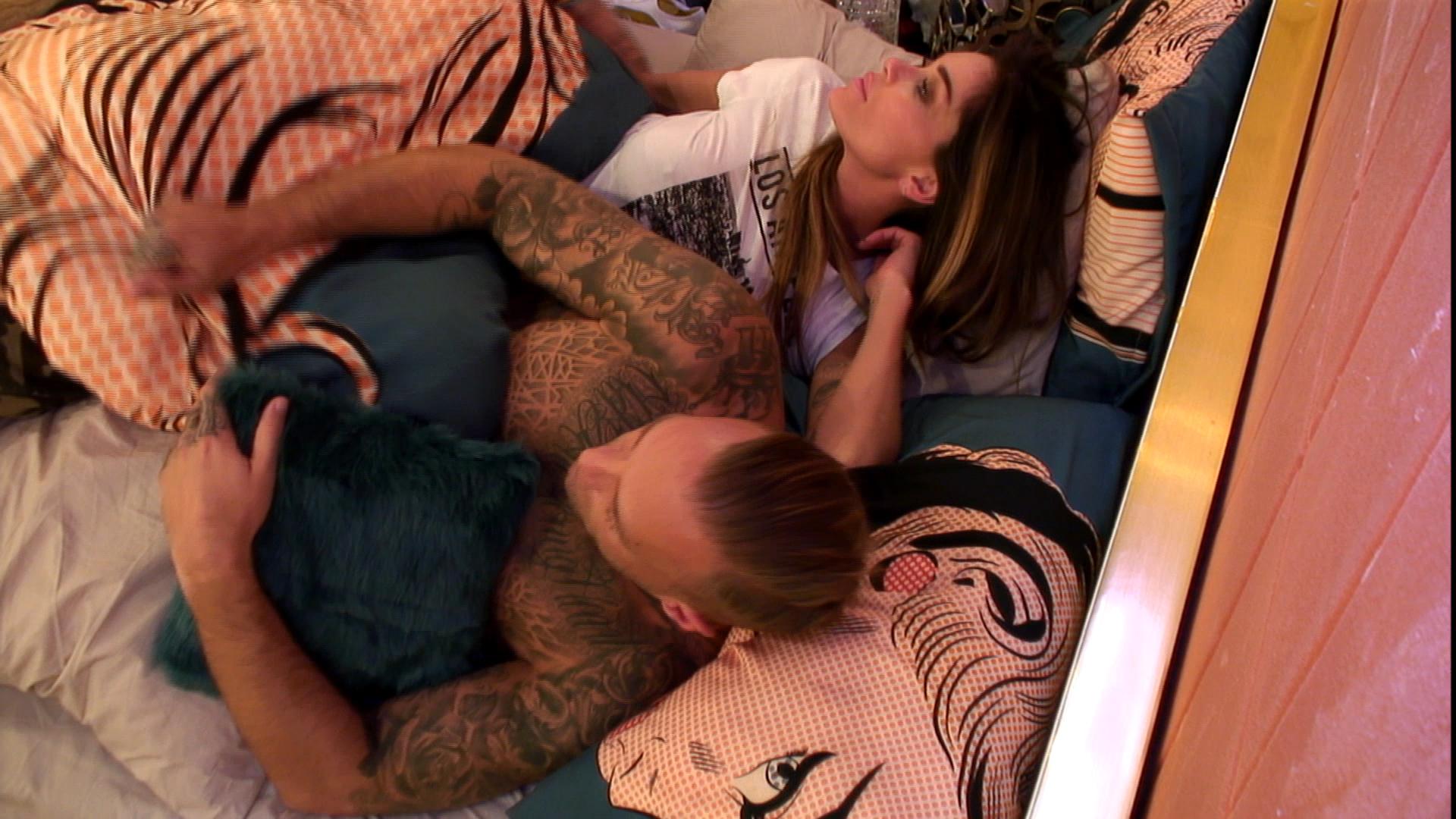 He adds: “It’s such a draining situation…I’m trying to re-build myself.”

And he doesn't hold back with new interest Jasmine, as he reveals he would have kissed her during the producers task – which saw both him and Calum 'fighting' over the beauty.

Jasmine later tells Angie of the love triangle with Jamie and Calum: "It’s a nice change from my last season where it was two girls and one boy, now I have the upper hand! Now I can scoot around from man to man!” 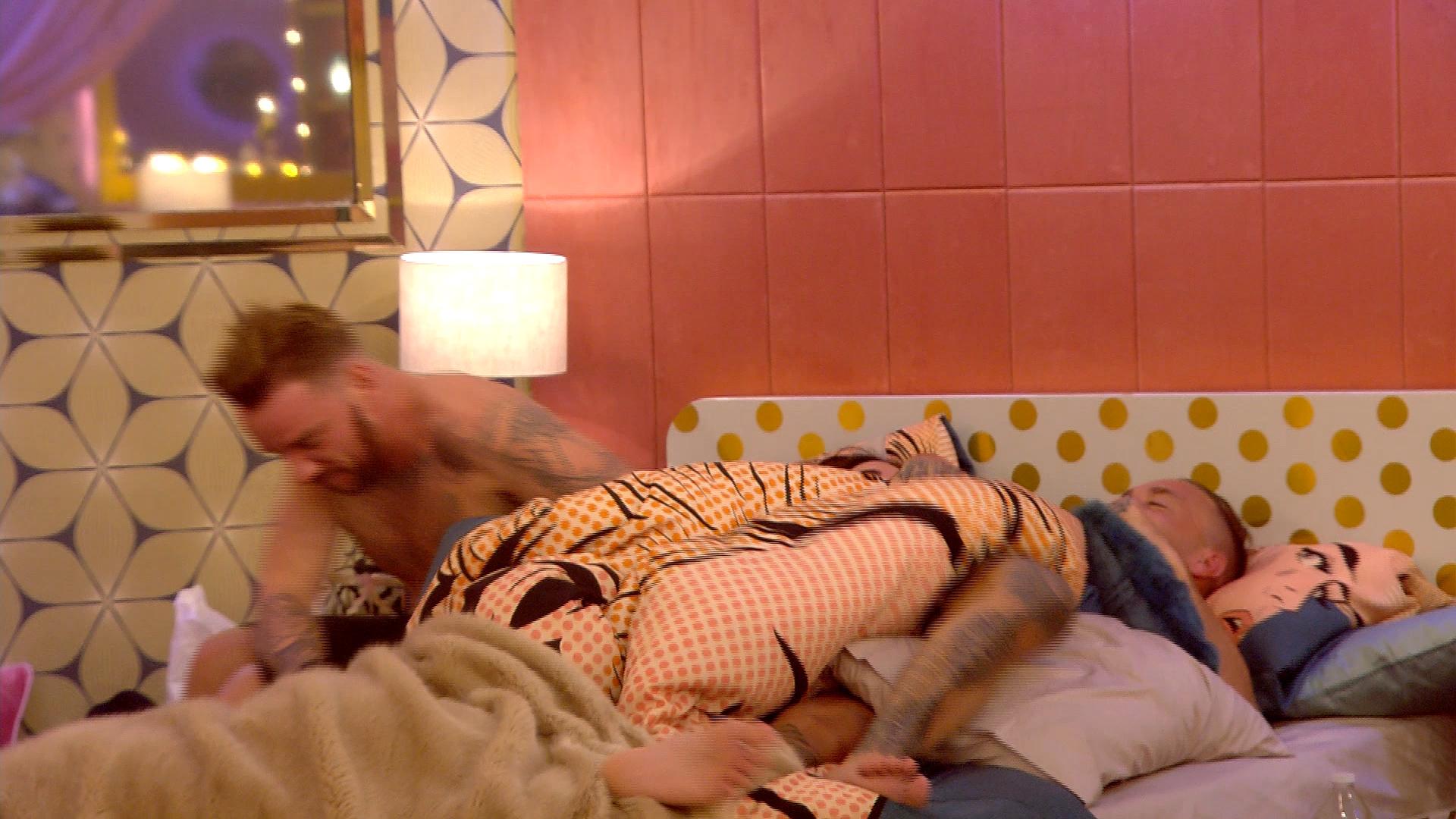 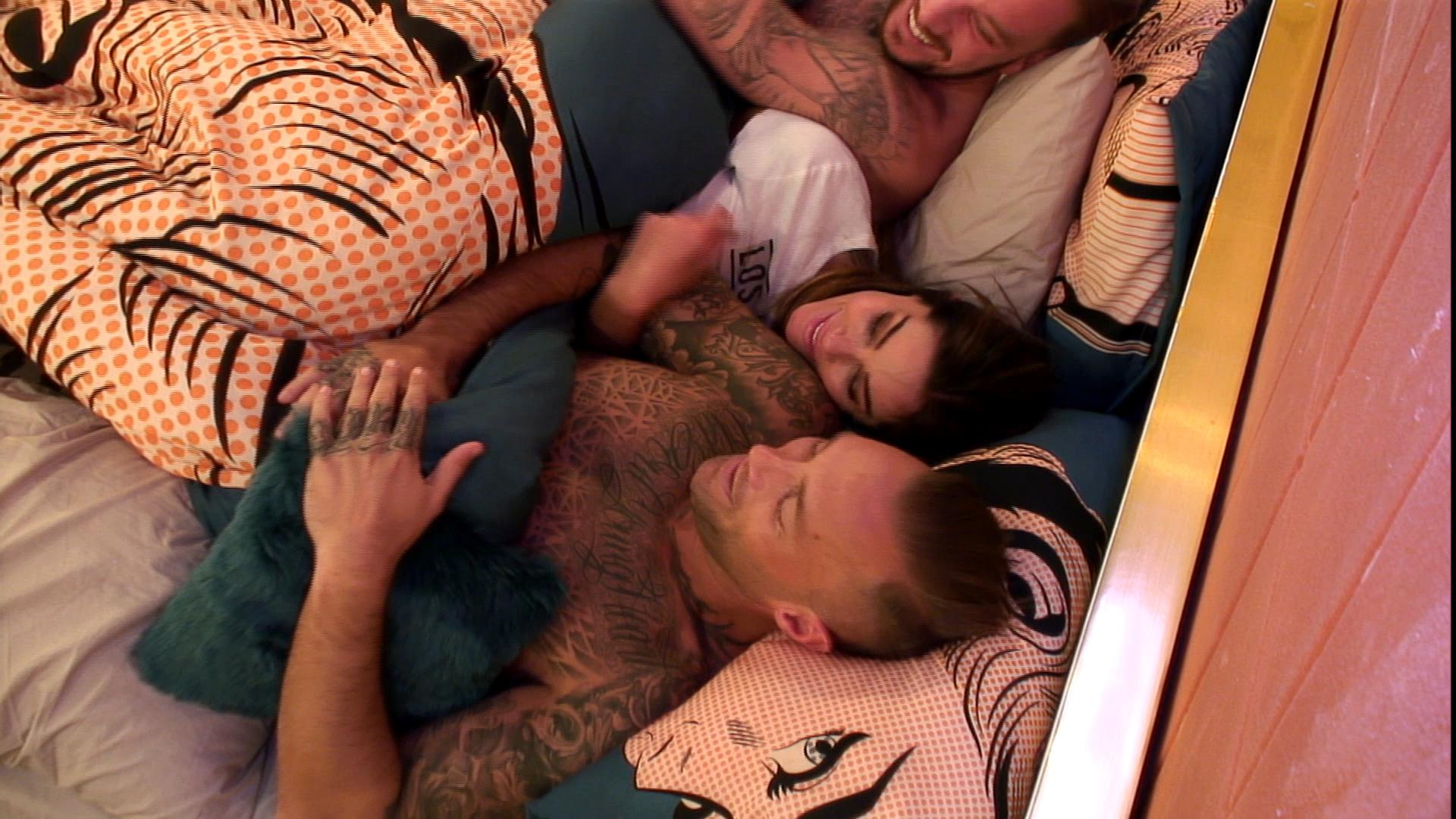 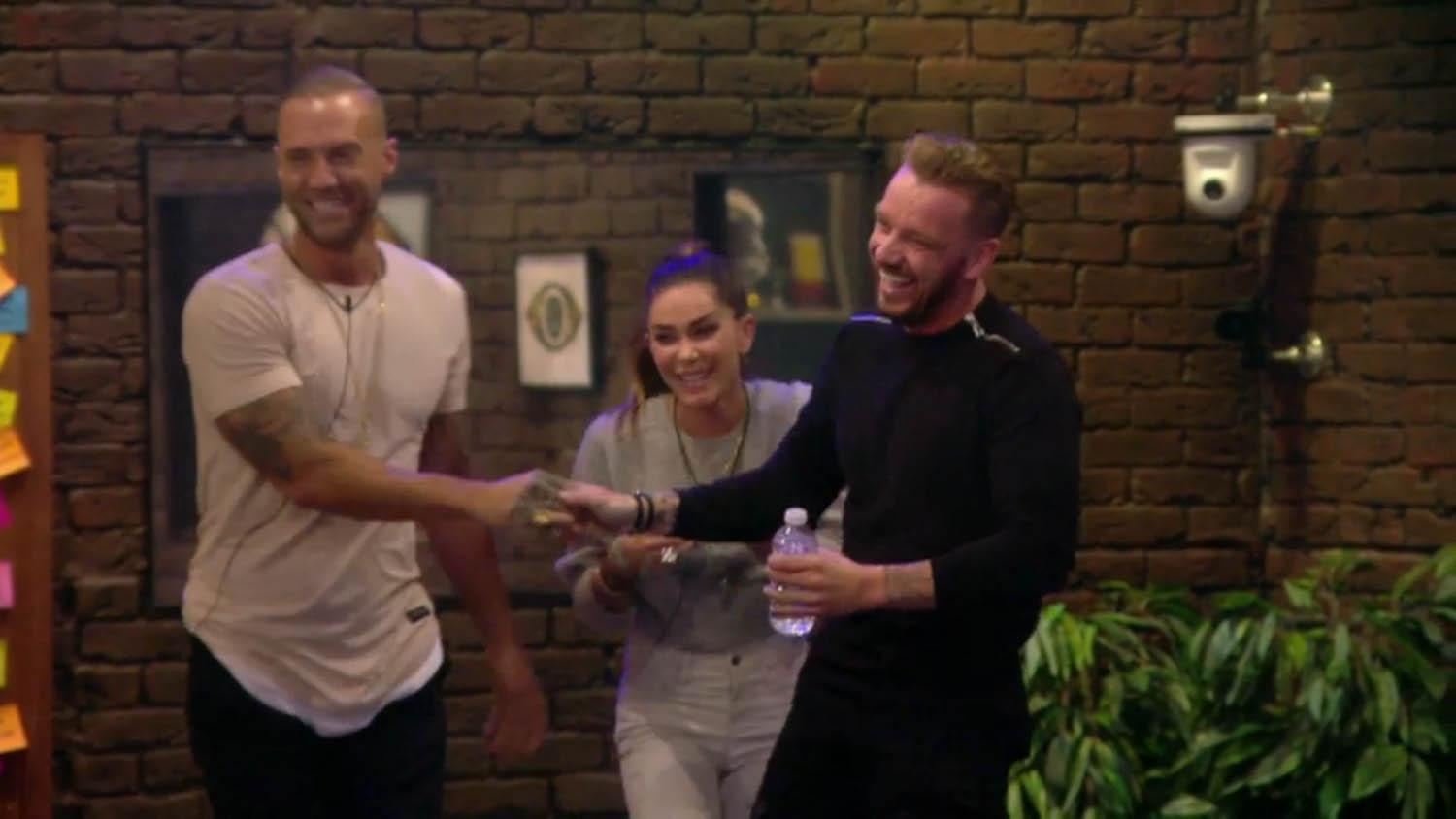 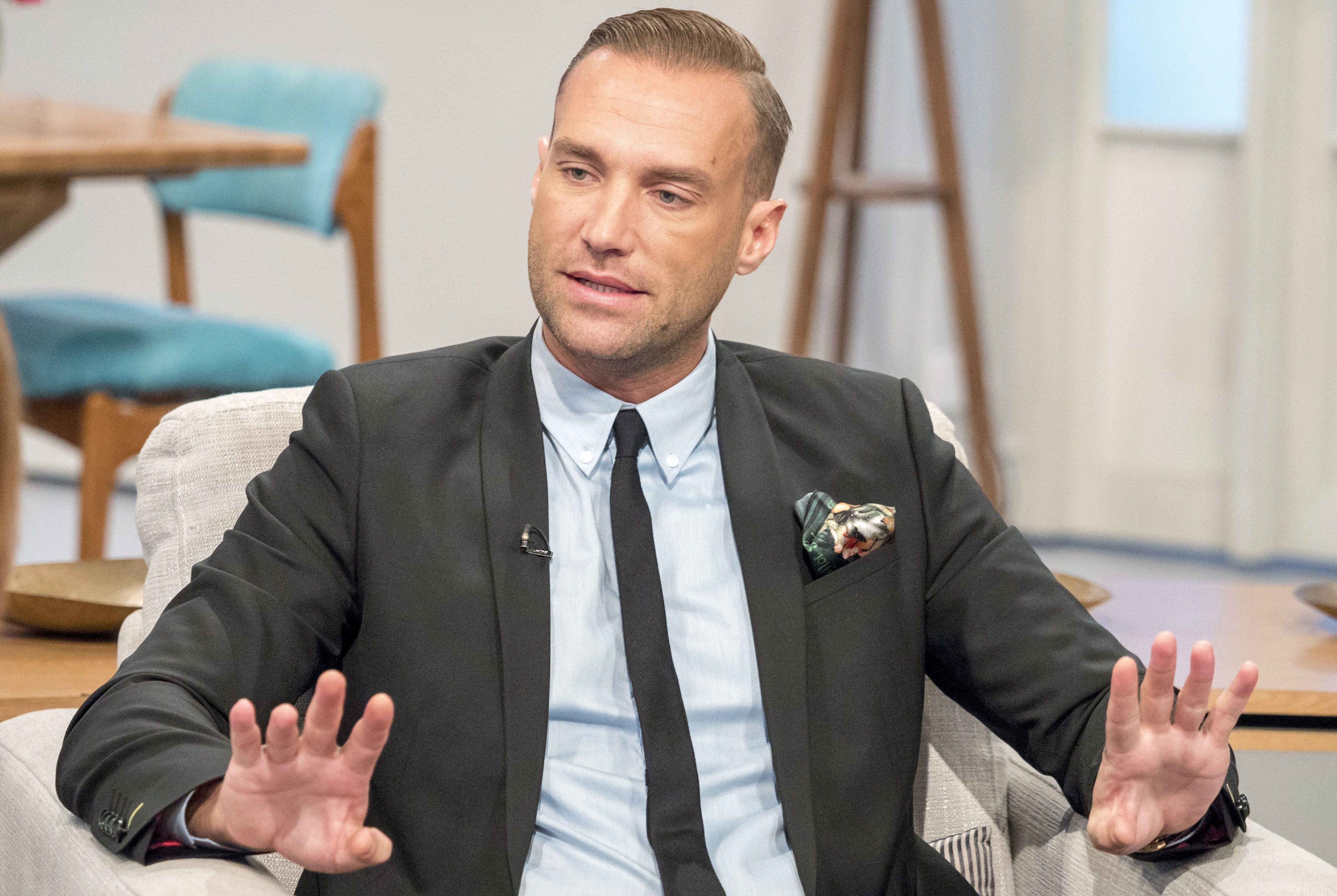 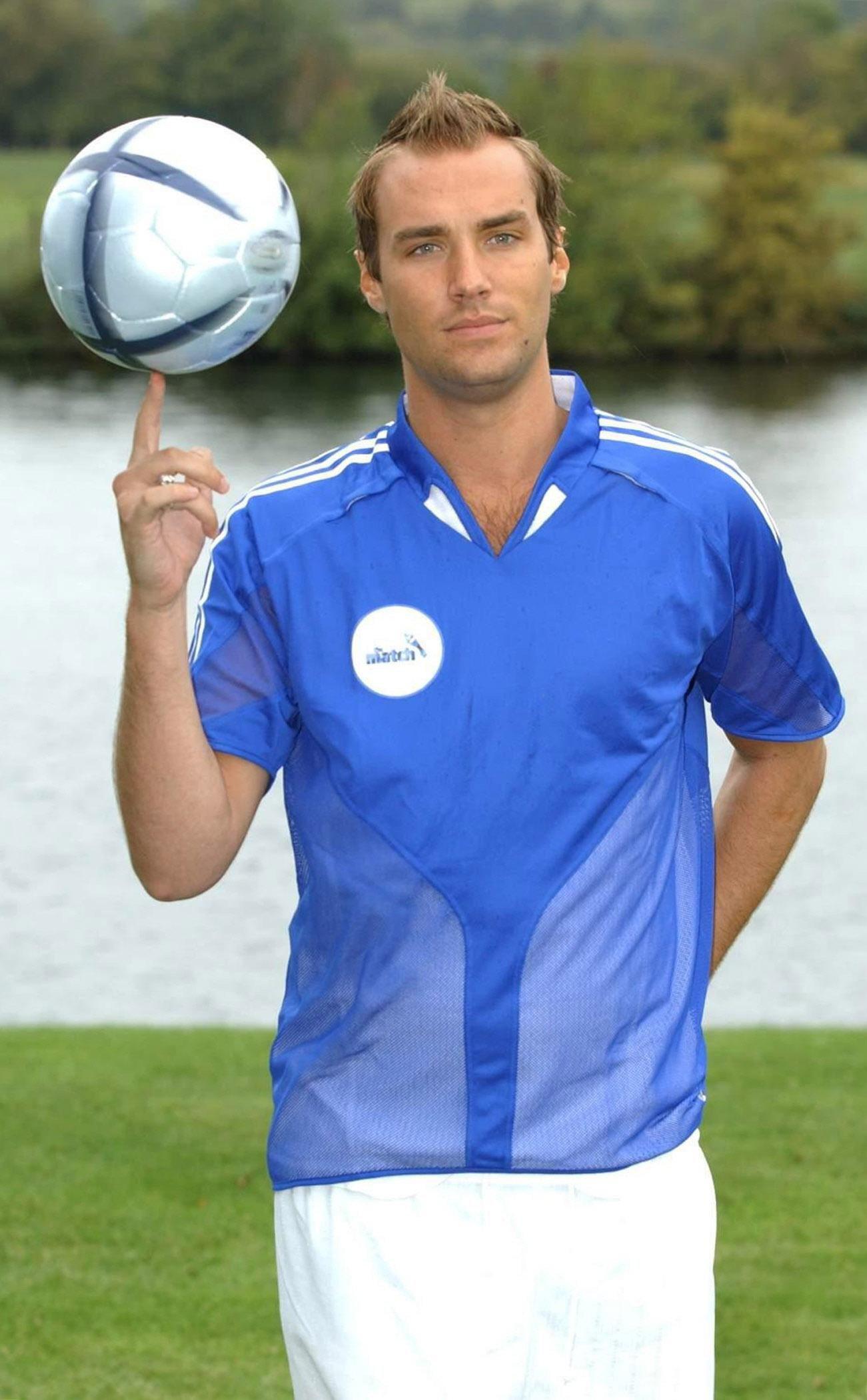 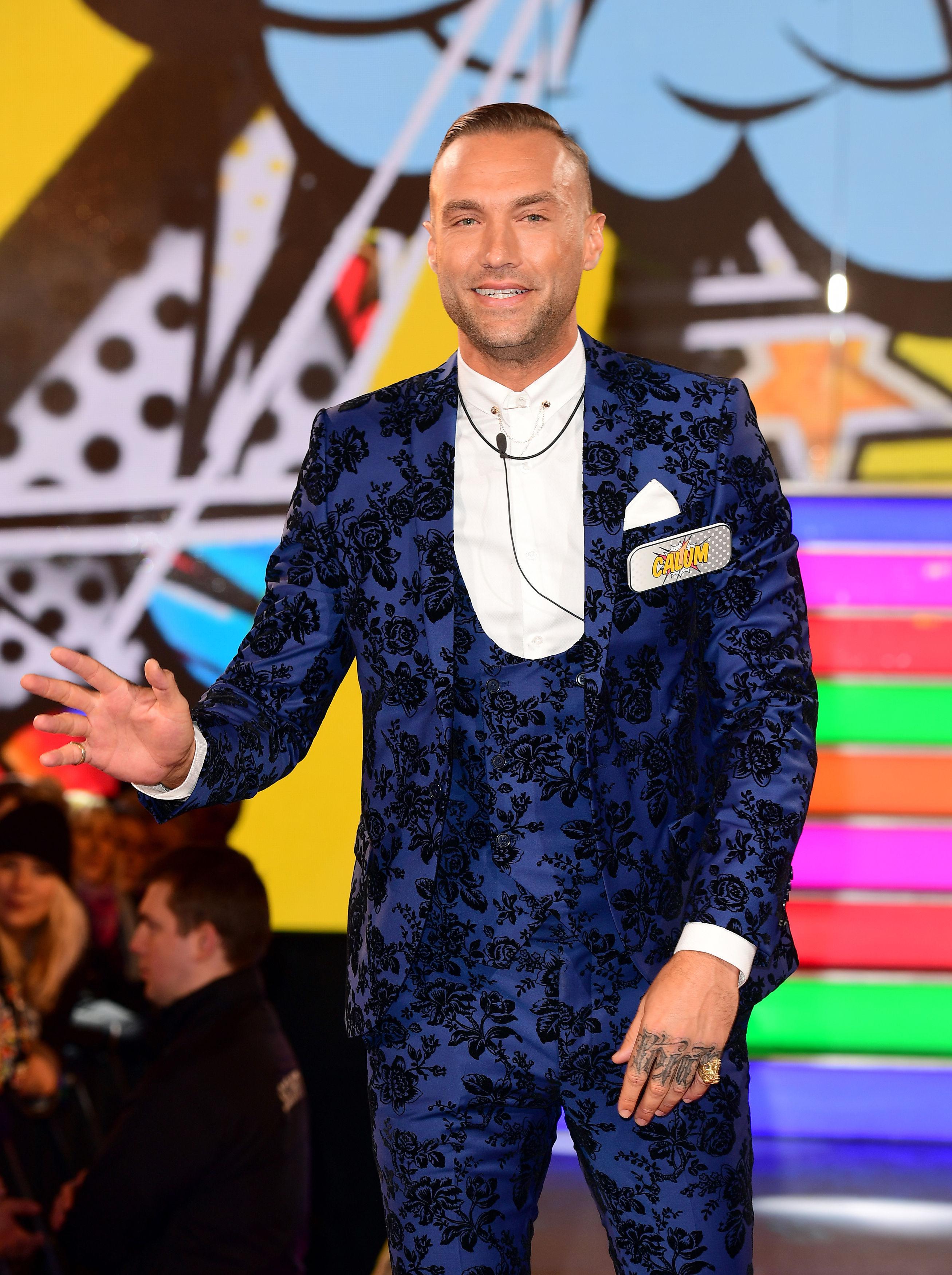 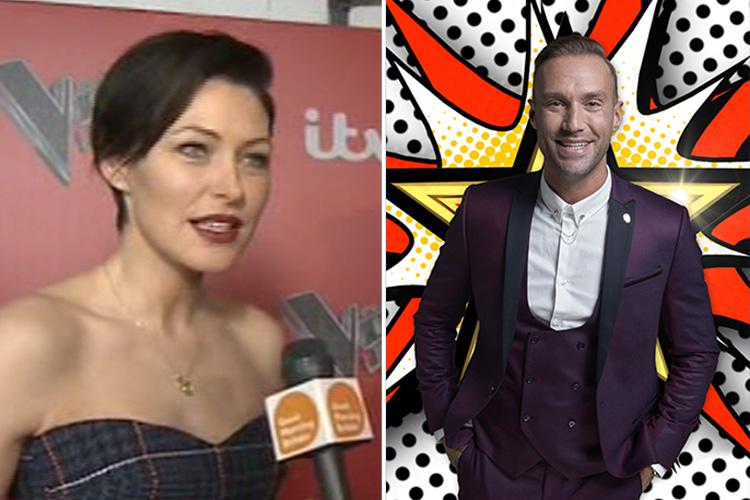 The last time she refers to saw her and Casey Batchelor compete to win Lee Ryan's affections, with Jasmine later dating the Blue star for a few months following their stint on the show.

Angie later tells Jamie: “Jasmine would be good for you…” Jamie says; “I like her…as a person…I wouldn’t say no.” 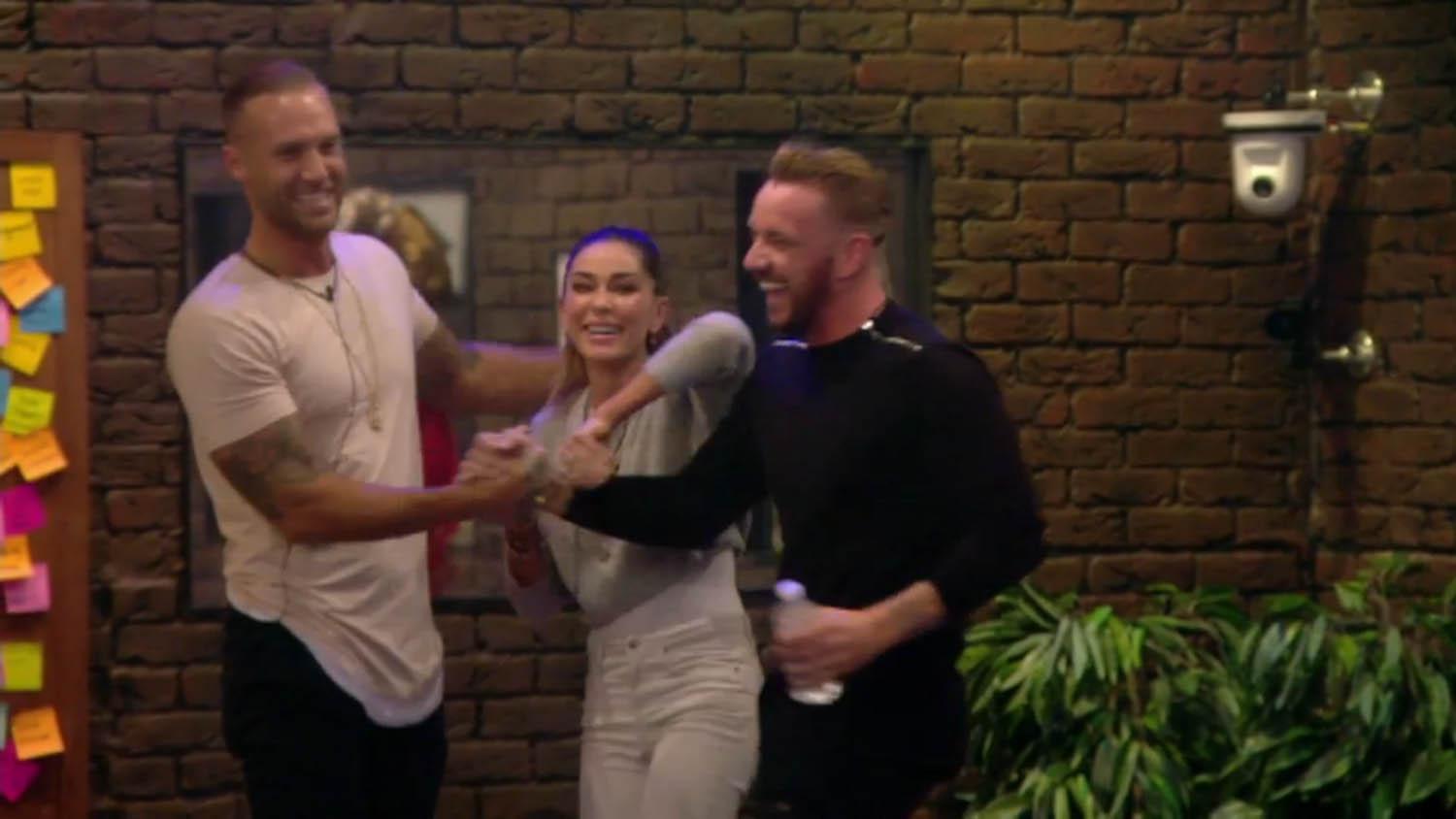 "I need to get my bromance back together with Calum," he says. 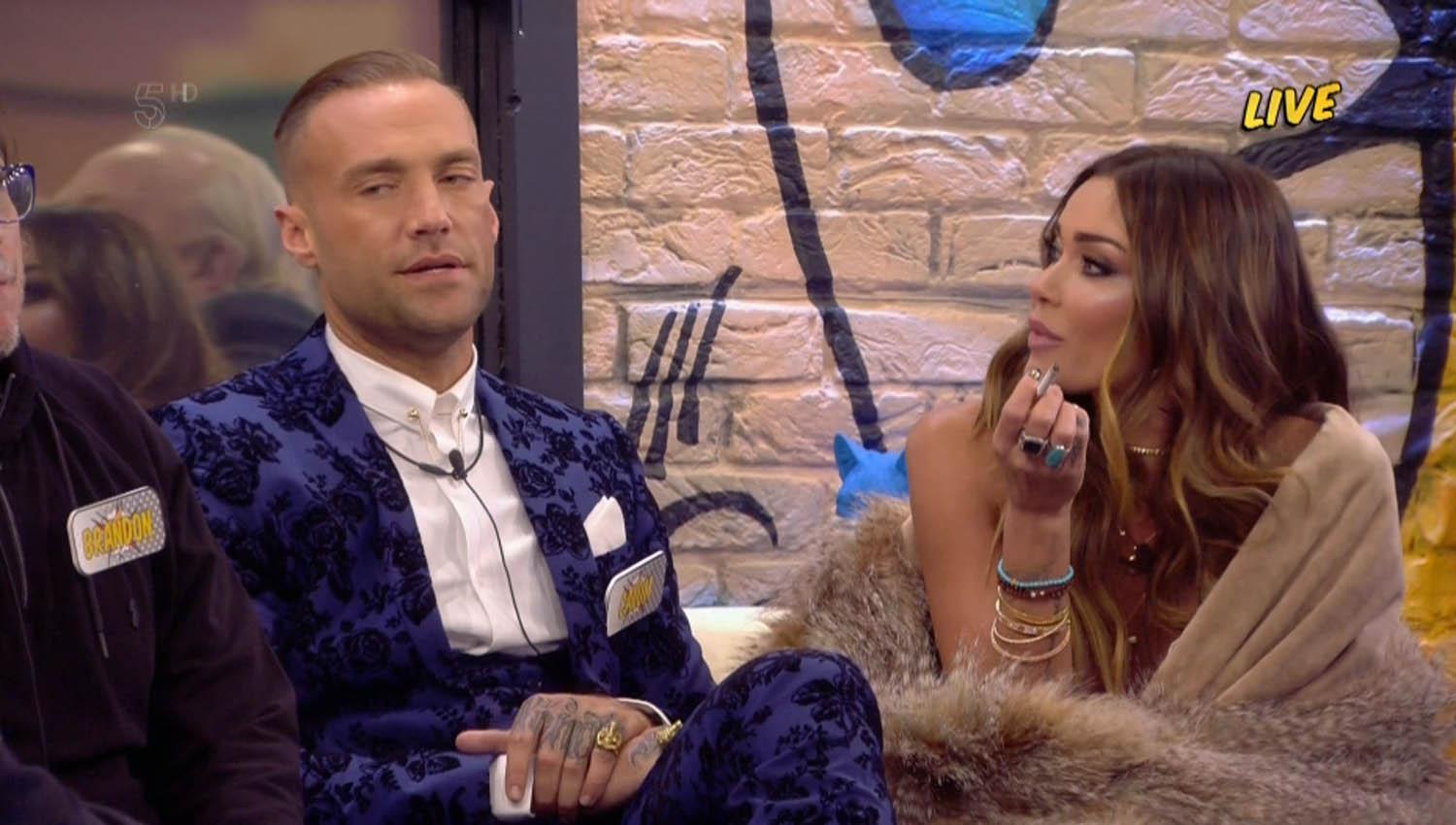 "Jasmine is getting involved in both! She seems fun and up for a laugh. Jasmine is a beautiful girl; I’m not one to compete.

"I don’t want to lose my boy! I think I may be kicked out my bed soon…”

Jasmine later shares a lengthy kiss with Calum in the smoking area, appearing to make her choice at last, before they move into the bedroom and are joined by Jamie in the bed scene.