JEOPARDY! fans were in hysterics after a contestant flubbed question about McGruff the Crime Dog.

Kyle had more than double the points than his other competitors when he went for a clue under the category “Advertising Characters" and identified McGruff as Ruff McGruffin. 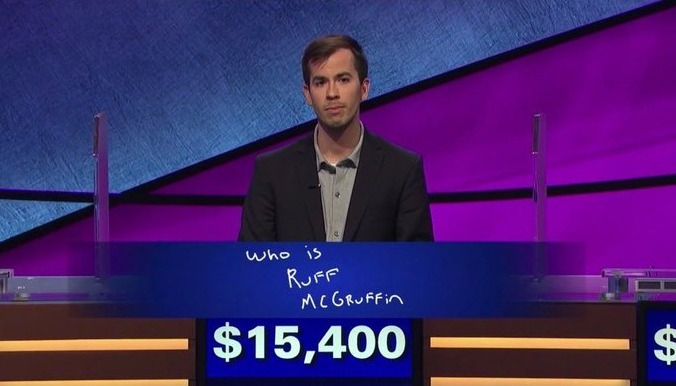 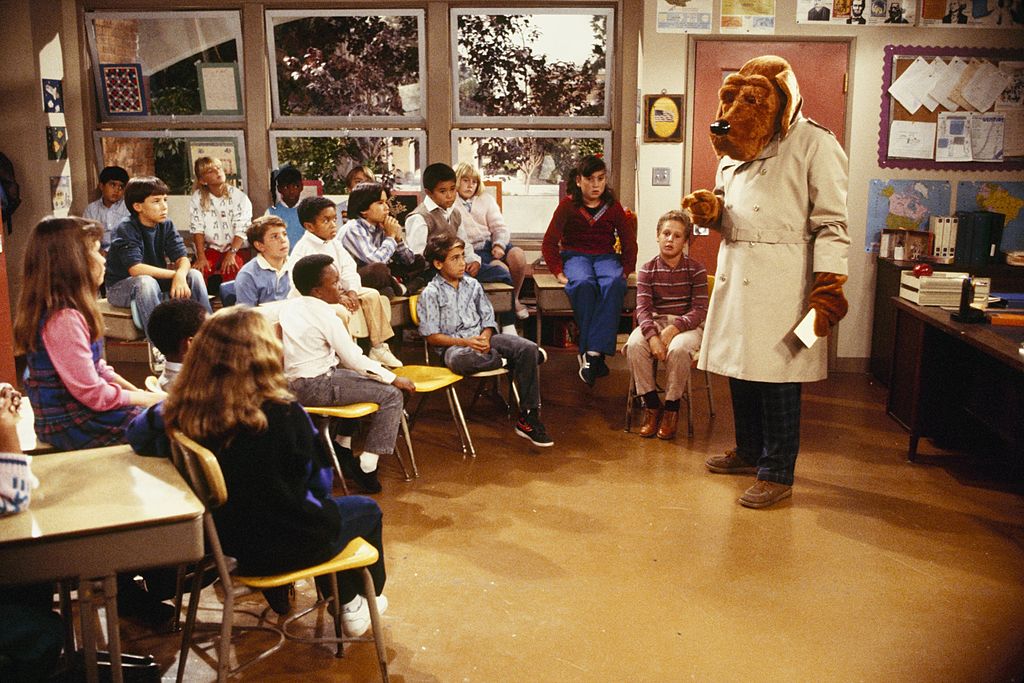 The final clue was:“ Jack Keil’s team created this animal character rolled out in 1980, the year of the USA’s highest recorded murder rate”

None of the contestants got the answer right with one guessing Scooby Doo.

The other answered correctly but spelled it wrong. 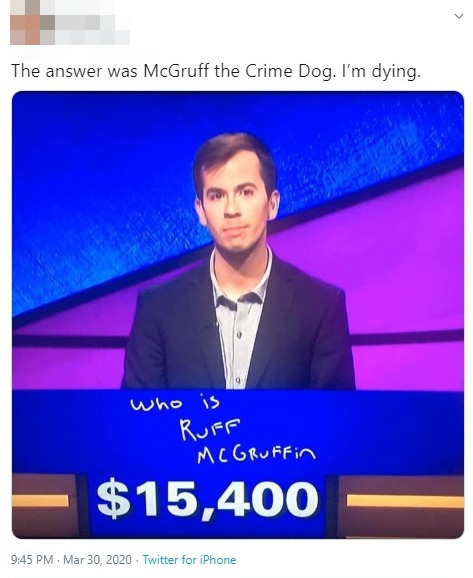 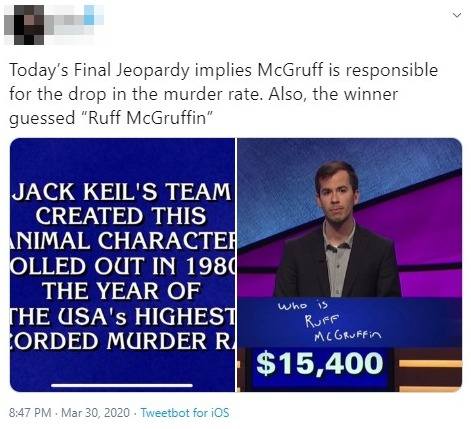 Viewers found the gaffe hilarious tweeting: "I’m sorry, I know this is not important but the response “Ruff McGruffin” when he meant McGruff the Crime Dog has hit me hard. #Jeopardy"

Others wrote: "I need a clip of the guy kin #Jeopardy who answered Ruff McGruffin instead of McGruff the Crime Dog. I can’t stop laughing."

Another added: "The answer was McGruff the Crime Dog. I’m dying."

While others on social media wrote: "Jeopardy! contestants had a rough time remembering McGruff the Crime Dog's name."

Kyle didn't bet any money on the question and still won the game despite the mistake.

The quiz show has halted production during the coronavirus pandemic.

Host Alex Trebek, 79, is in the higher risk group if he contracts the disease because of his age and his current battle with Stage 4 pancreatic cancer. 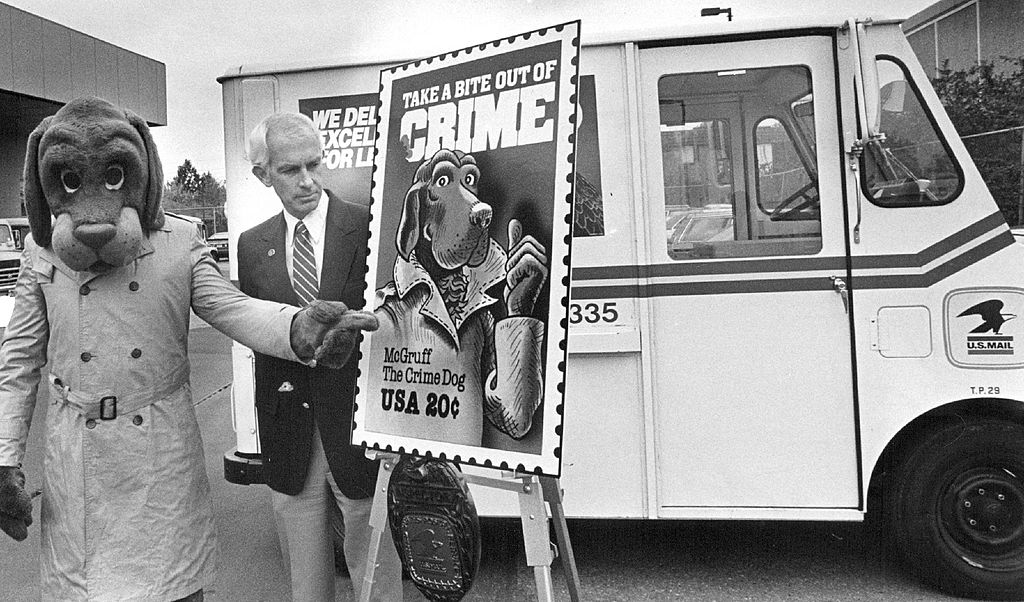