JEREMY Clarkson has begged "stupid people' not to apply for Who Wants To Be A Millionaire?

The presenter and Sun columnist, 60, says the ITV show has been getting more intelligent candidates since the first series after tweaking the selection process.

It's after "morons" sat on the chair for some air-time.

He ranted to the Mirror: “Don’t waste my time! If you think you might be a bit stupid, just don’t bother making the phone call.

Jeremy Clarkson replaced Chris Tarrant as presenter in 2018 for a show reboot to mark its 20th anniversary. 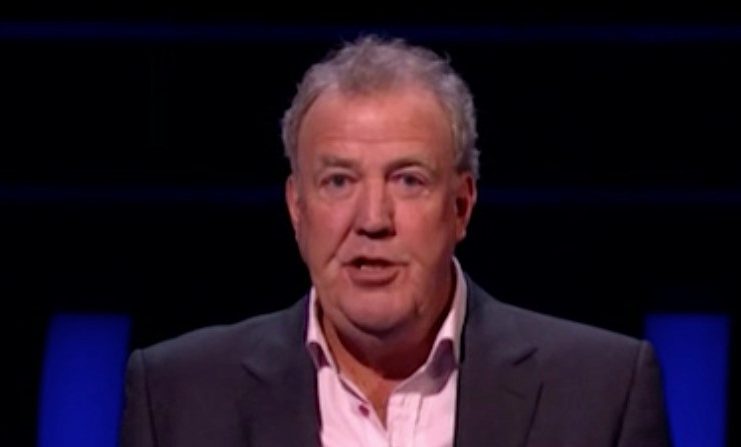 And in an exclusive interview with The Sun, Jeremy insisted he's put an end to stupidity in the Who Wants To Be A Millionaire? studio.

He said: “I’m not quite sure what the selection process is for candidates but I think it’s definitely changed, because we’re getting much better people in the room now than we did in perhaps the first series.

“I mean, that woman who phoned a friend about SAS and thought it stood for super ability or whatever . . .

“Just morons, absolute morons, getting into the chair and winning enough for a fridge-freezer — and wasting ten minutes of television in the process, so it’s really infuriating.

“But in the next run, they’re all very good. And one or two are exceptionally good contestants, not just that they know lots of stuff, they’re also very nice people.

“And everybody wants to see a nice person have some good fortune.”

Ahead of its return on Sunday, Jeremy says the new series has a moment that no viewer will want to miss.

He teased: “I wouldn’t want to do a spoiler, but there is one of those precious moments, not just in the show’s history but I’d say if you look across all of television.

“There are occasionally moments that you go, ‘Christ, I remember that’. And there is one coming up in this series — a truly brilliant, brilliant bit of television.

“I mean, I was just bowled over. The old tear ducts were welling up. I won’t say any more than that but it is very good television.”