However, Jeremy Clarkson revealed a terrifying moment he endured while filming the first series of the car show. The startling revelation was made before the release of the first series in 2016, as Clarkson, James May and Richard Hammond spilled the beans from behind the scenes of their much anticipated series. Clarkson revealed that he had a near death experience in the interview with the Times, saying he “gets out of breath doing the simplest things”.

At one point he was frightened he might drop dead in Namibia, adding: “I was genuinely scared. I thought what if [the car] does break, what if I have to walk through the desert?

Despite the evident dangers of some of the stunts, Clarkson added: “Still, it did give us some good material, which is all that really matters.”

Each episode of The Grand Tour sees the three stars travel to a new location, and requires big financial backing from Amazon Prime. 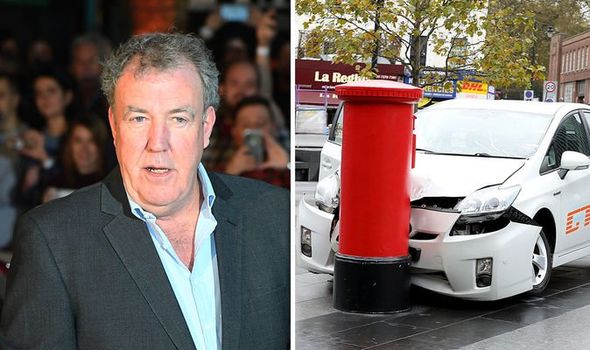 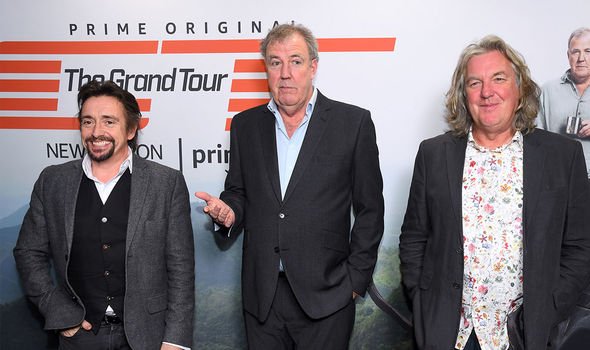 The deal for the first three years amounted to around £160million.

The shows include extravagant props for the trio’s dangerous exploits, including machineguns, fighter jets, terrorist-level detonations, cars dangled at 1,000ft and Clarkson slamming tanks across the rainforest. .

The hosts admitted in the interview that they will do anything for “good material”, even at the expense of their health.

Even James May, who is often derided by his co-stars as ‘Captain Slow’ – revealed that he “nearly drowned” while shooting an episode in Venice. 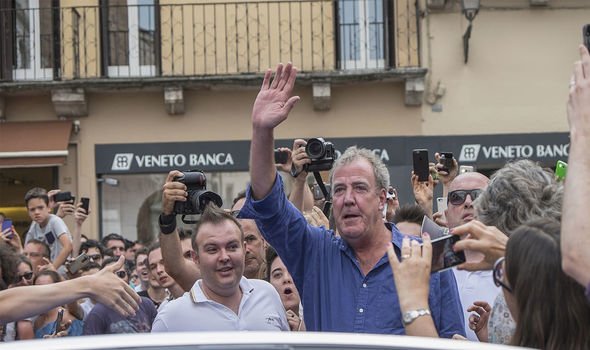 While trying to swim towards a jetty, May told the Times in 2016: “I thought I would drown. I couldn’t get out of the slippery thing. I had completely run out of strength.”

Halfway through filming, he also broke his arm.

May was so drunk during the second shoot for the new show that he slipped and fell over when he came out of a pub.

Everybody else “managed to get into their cars”, Clarkson recalled, “but somehow James slipped”.

May added: “If you’ve had a few, legend always has it that you can fall over as much as you like, fall off a wall and bounce. But it turns out not to be true. If you’re sh*tfaced and fall over, you still break your arm.” 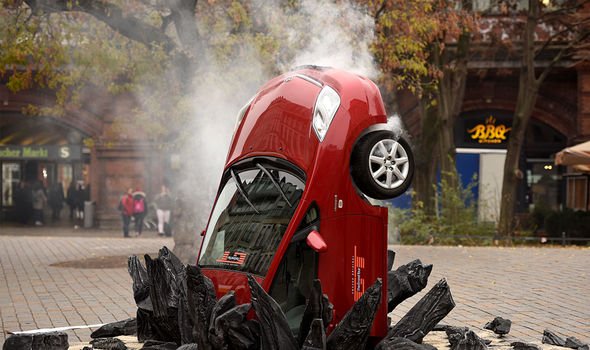 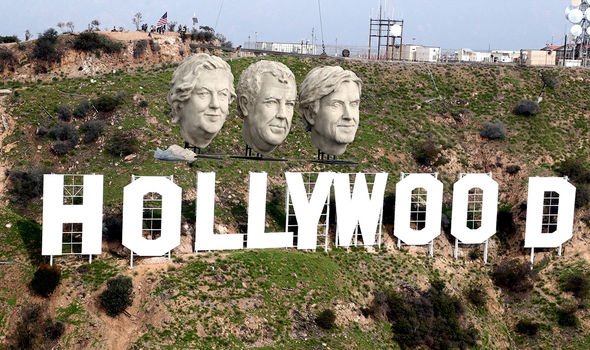 The trio are no strangers to a few bruises.

Fans may remember a Top Gear special in when May fell and hit his head on a rock in Syria – he was rushed to hospital.

Hammond told the Times “that was like, just take a moment, oh, he’s all right. Straight to laughter”.

Even when Hammond suffered a near fatal car crash in 2006, he woke up, “straight to laughter”.

Clarkson opened up on his unceremonious departure from Top Gear, revealing his tense relationship with an executive named Danny Cohen, who was promoted to BBC director of television.

Clarkson said: “Danny and I were famously not ever going to get on”.

He added that Cohen started to “wind him up”.

“I mean, I would think, ‘I’m going to say this. Nobody else would care less. But Danny Cohen, his teeth will move about with rage.’ ”