The hunky Irish star shared a sweet photo as he held his arm round his pretty companion, revealing they'd enjoyed a "great catch up" together.

Mandi showed off a glowing tan and wore her hair loose and wavy over her shoulders.

Meanwhile Jeremy appeared like he didn't have a care in the world as he hid his extensive tattoos under a tight beige t-shirt.

It's not the first time the pair have been snapped together on Jeremy's social media, and just weeks ago they enjoyed another night out with friends.

In another recent pic the tattooed hunk could be seen at a nightclub with his hand on Mandi’s shoulder. 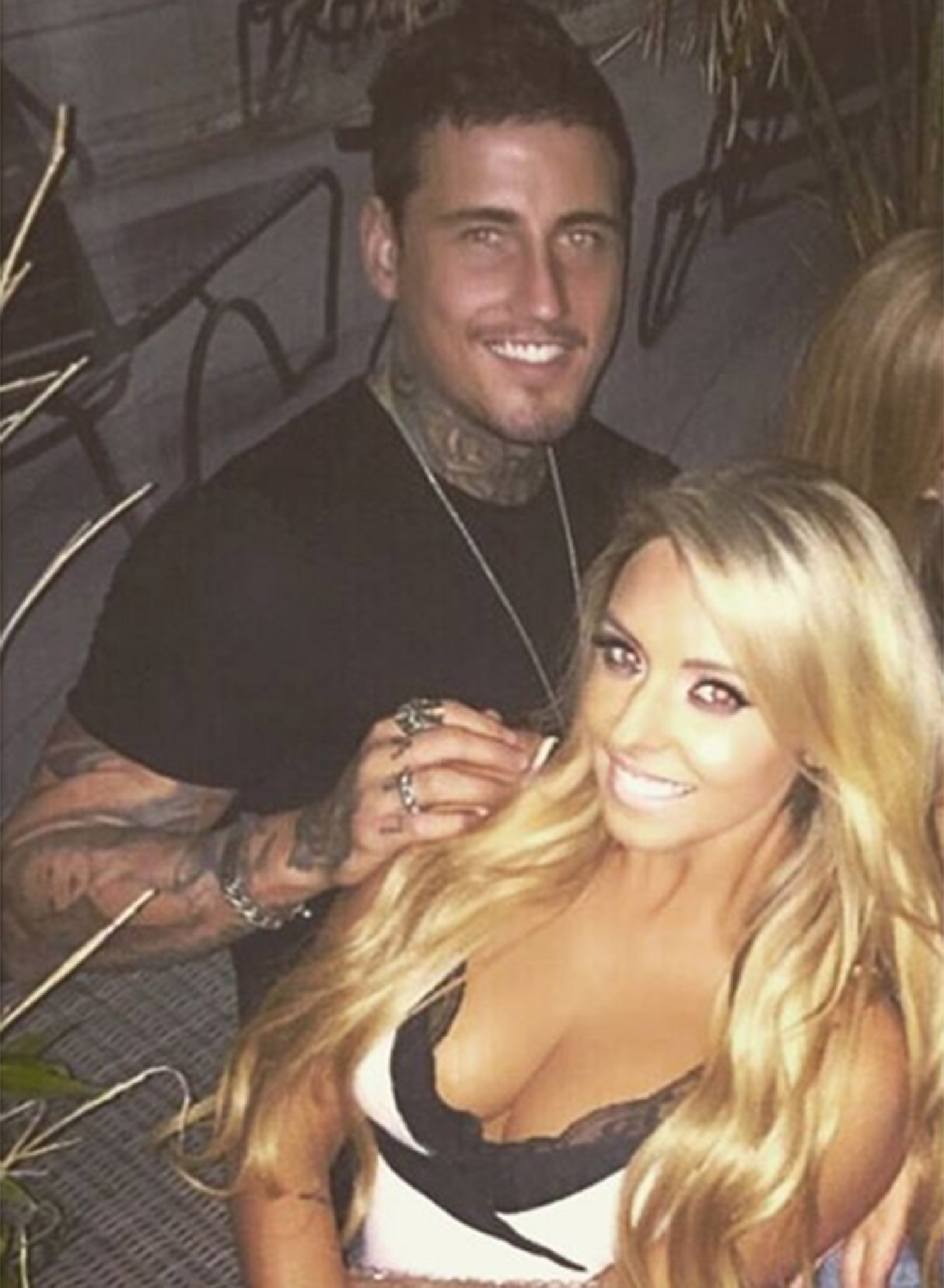 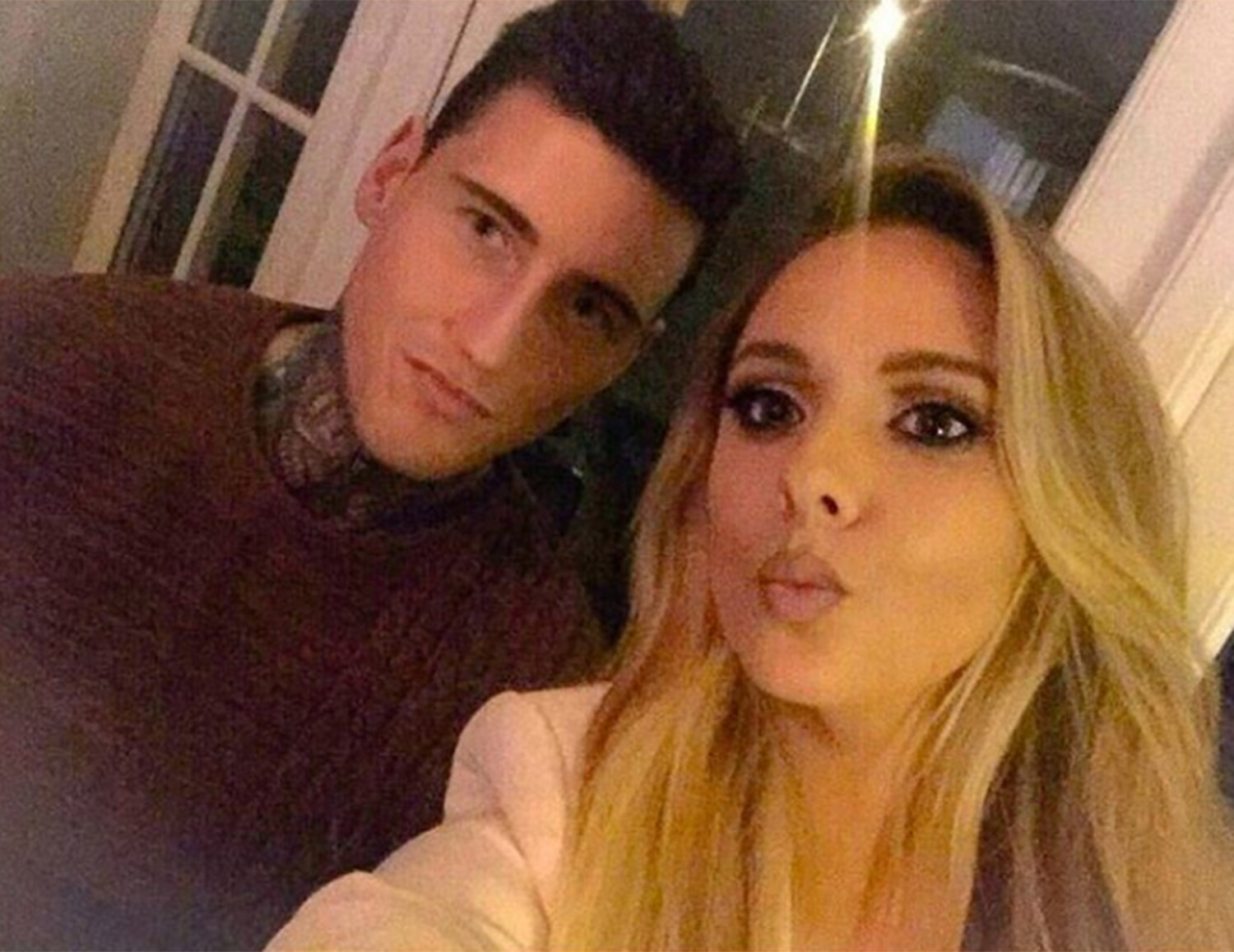 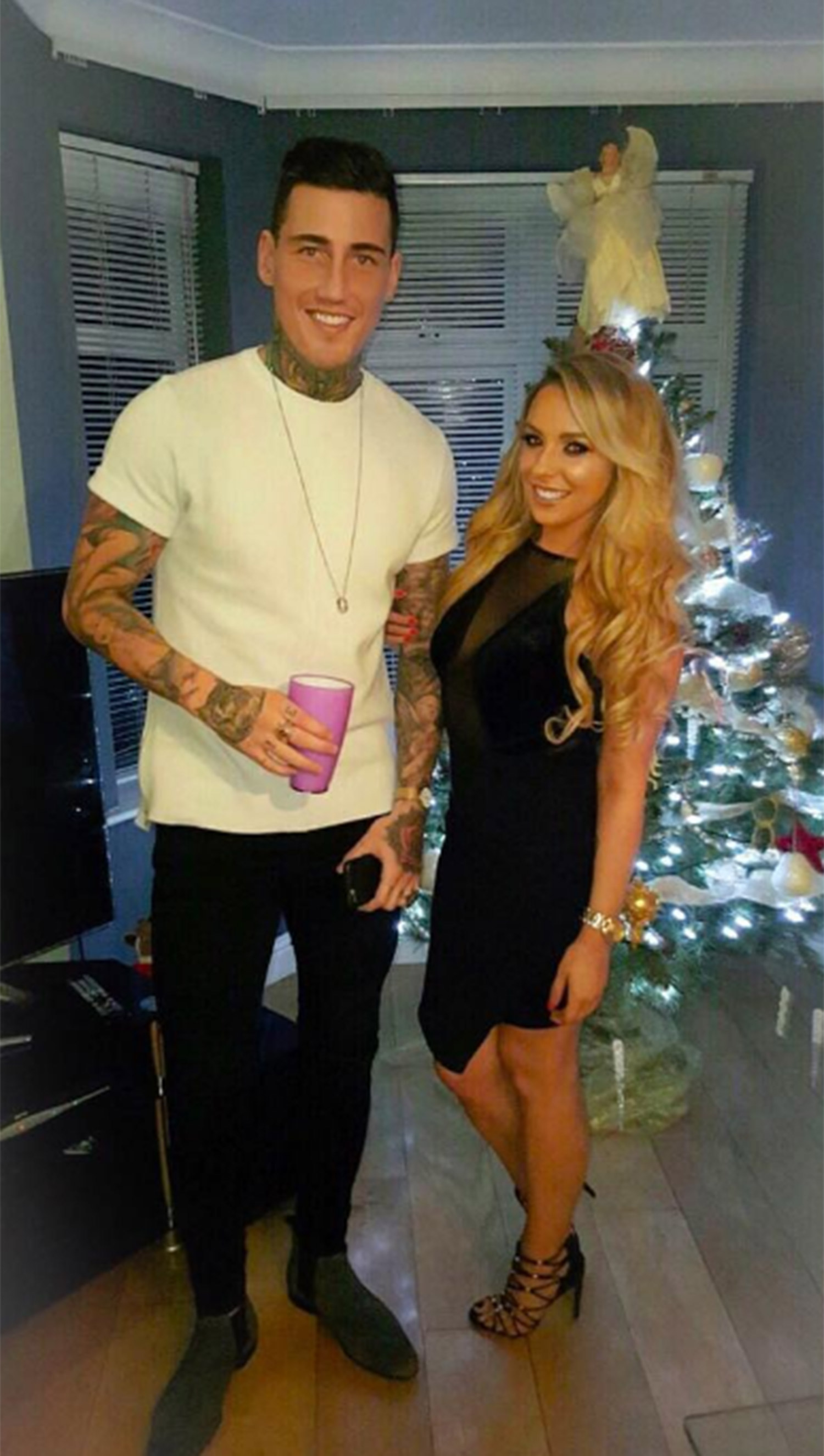 He captioned the photo ‘Buds’, adding emojis of a mouse and a panda.

And Mandi, who appears to be single, is friends with Eve Ryan, the Miss Ireland finalist Jeremy has been spotted cosying up to in the past. 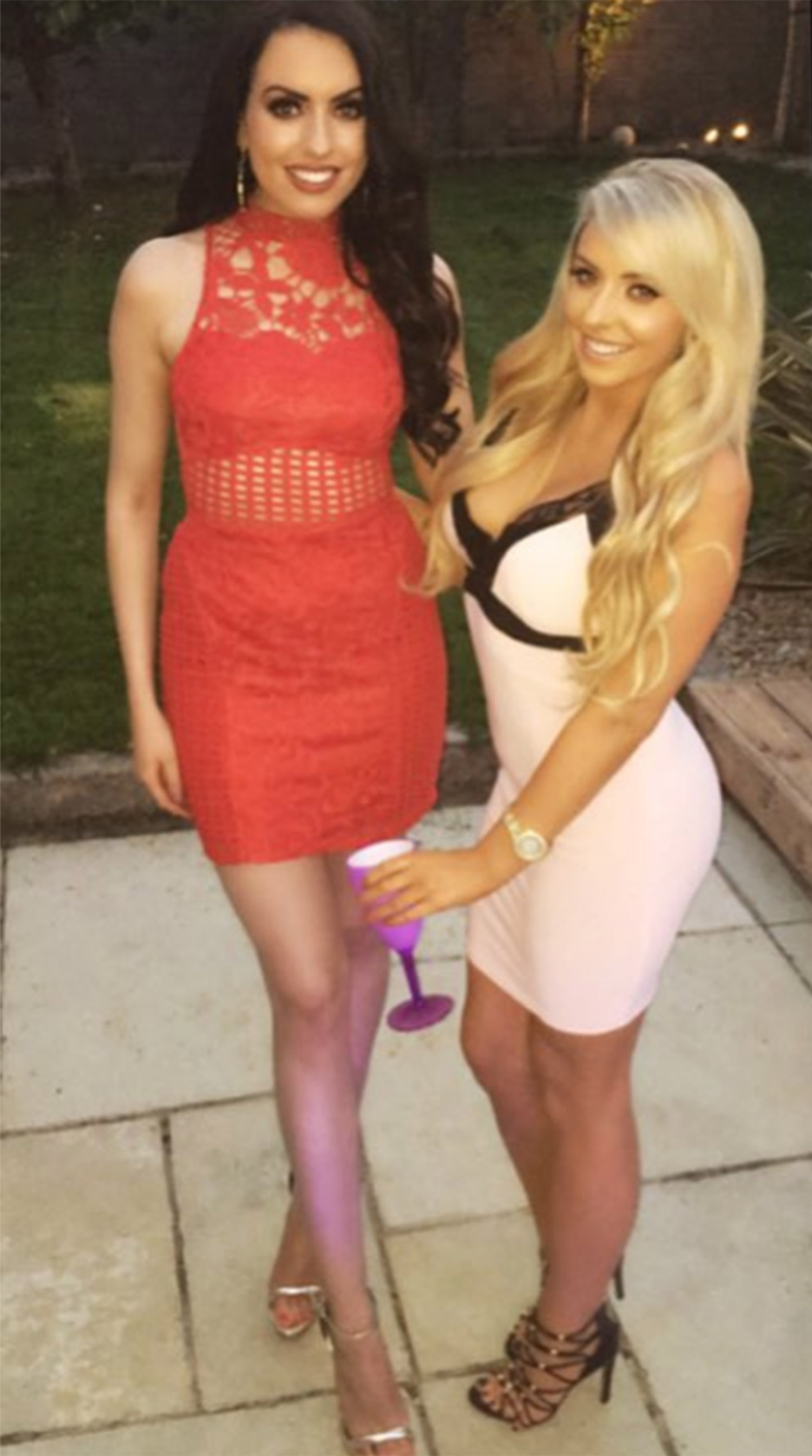 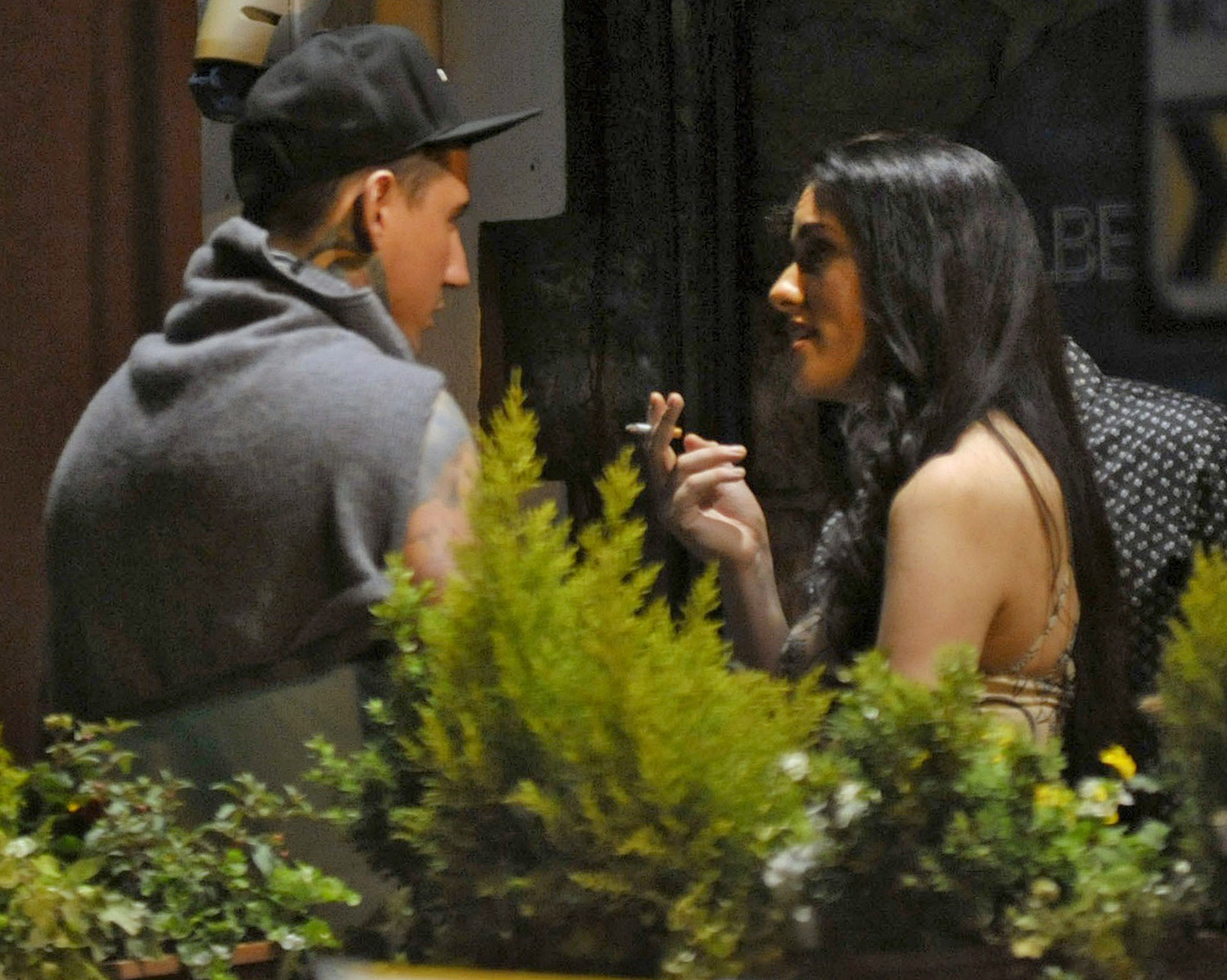 Steph Davis slammed the brunette beauty when photos of her and Jeremy emerged, comparing her to hair Star Wars character Chewbacca and branding her a “desperate slag”.

Eve hit back, denying she was in a relationship with Steph’s ex and claiming she’s been “friends with Jeremy for years”. 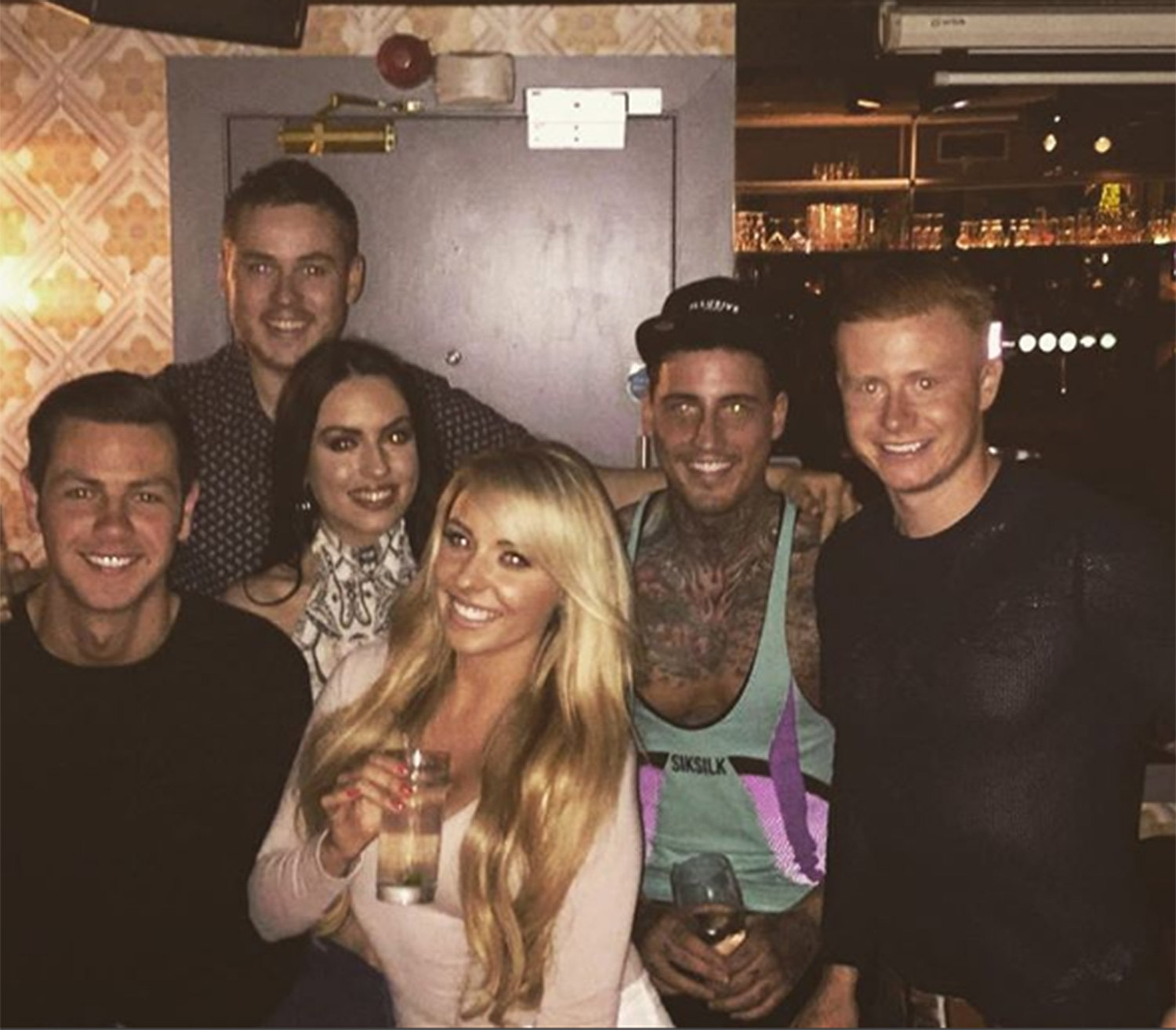 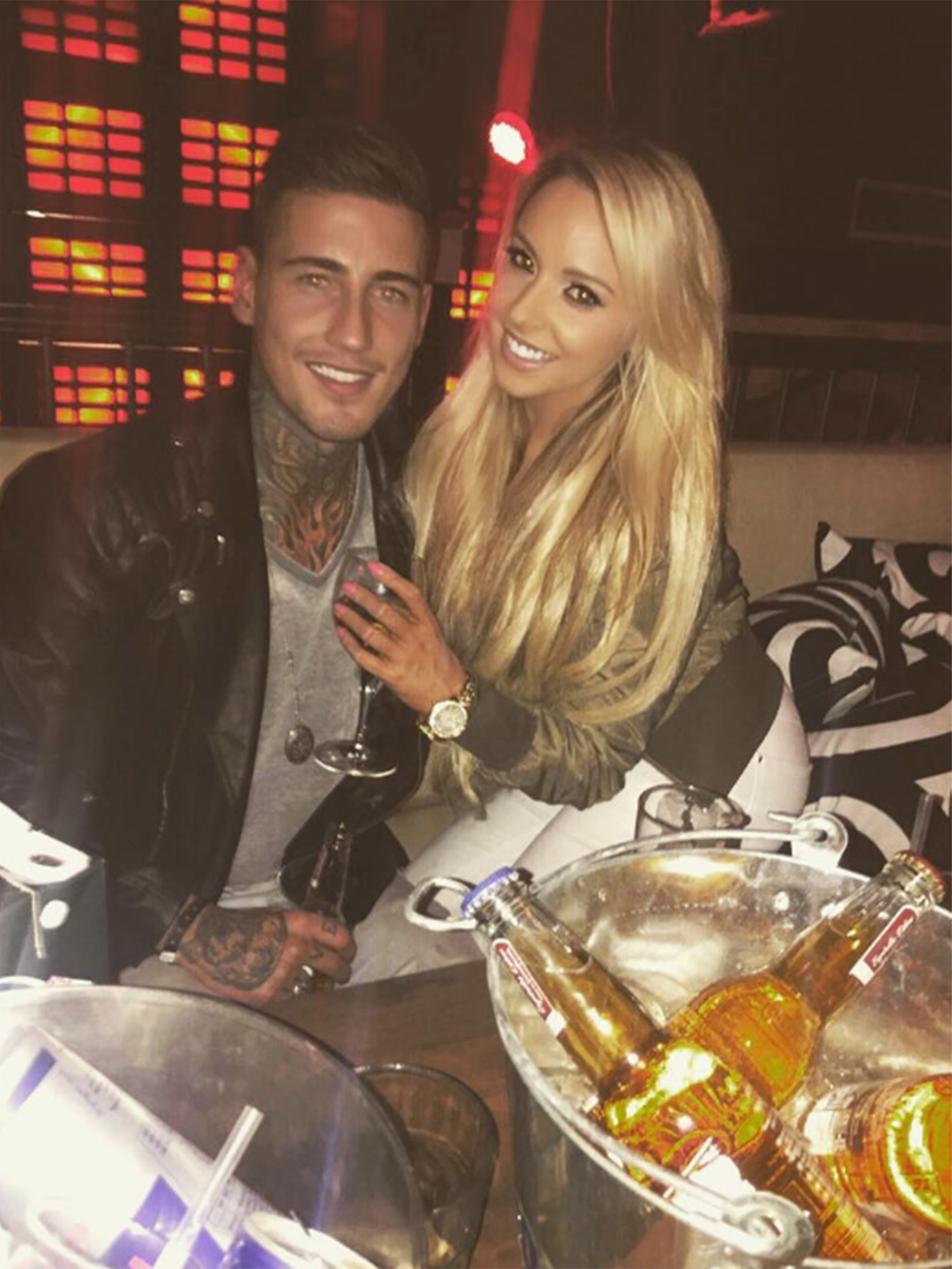 She added: “If you are pregnant Stephanie I feel very sorry for you & I think you should focus on your baby instead of embarrassing yourself daily. You need some helpo X #PotCallingKettleBlack”.

Meanwhile Jez' ex Steph has been gushing about motherhood and her son Caben-Albi.

Taking to Twitter over the weekend, she wrote: "So excited Booking Caben's first holidayyyy Were all to excited for this. To cute. Been looking forward to this for SO long."

And Steph struck a pose as she enjoyed a night out to celebrate her brother Jordan’s birthday this weekend. 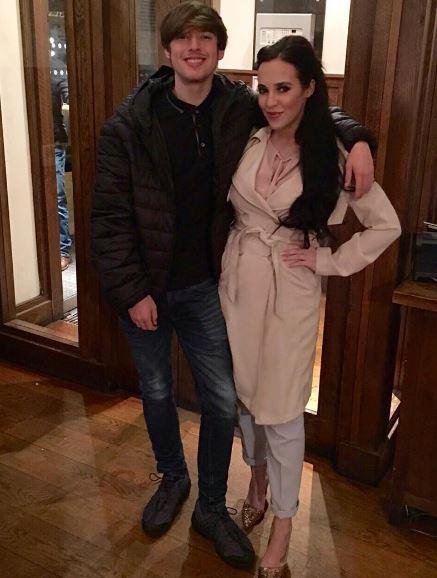 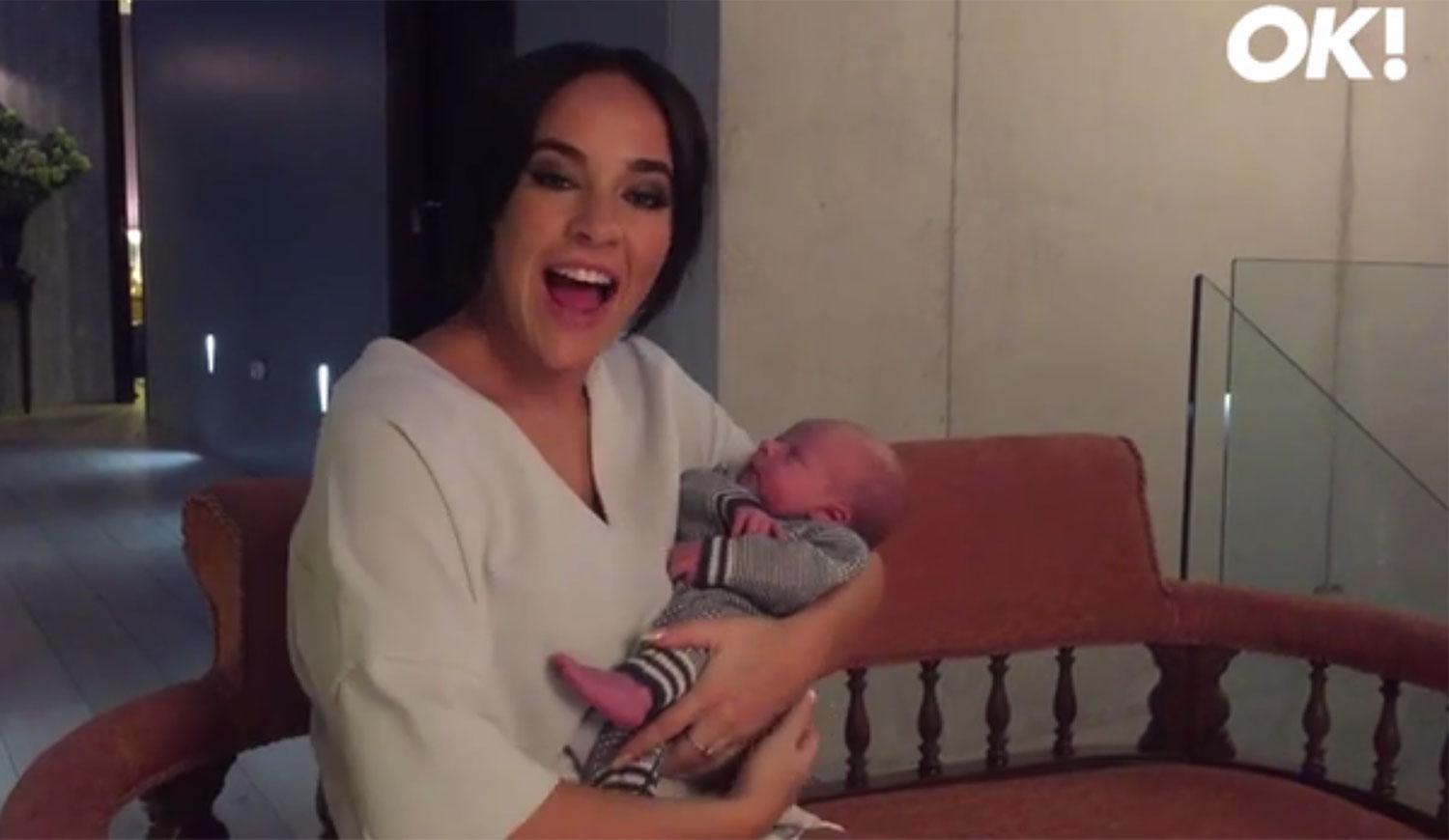 Stephanie, 23, who gave birth to son Caben-Albi on February January 13 and was all smiles as she joined her younger sibling to mark his special day.

Captioning the snap of herself arm in arm with Jordan, Steph wrote: "Me and the bro💙#bestie #familytime#birthday xx @jordandaviss1".