JESY Nelson has revealed her excitement ahead of making her first live concert performance as a solo artist – without her former Little Mix bandmates.

Hits Radio this week announced that surprise performer Jesy will join the line-up of the second night of Hits Live, taking place at the Resorts World Arena in Birmingham on Saturday, November 20. 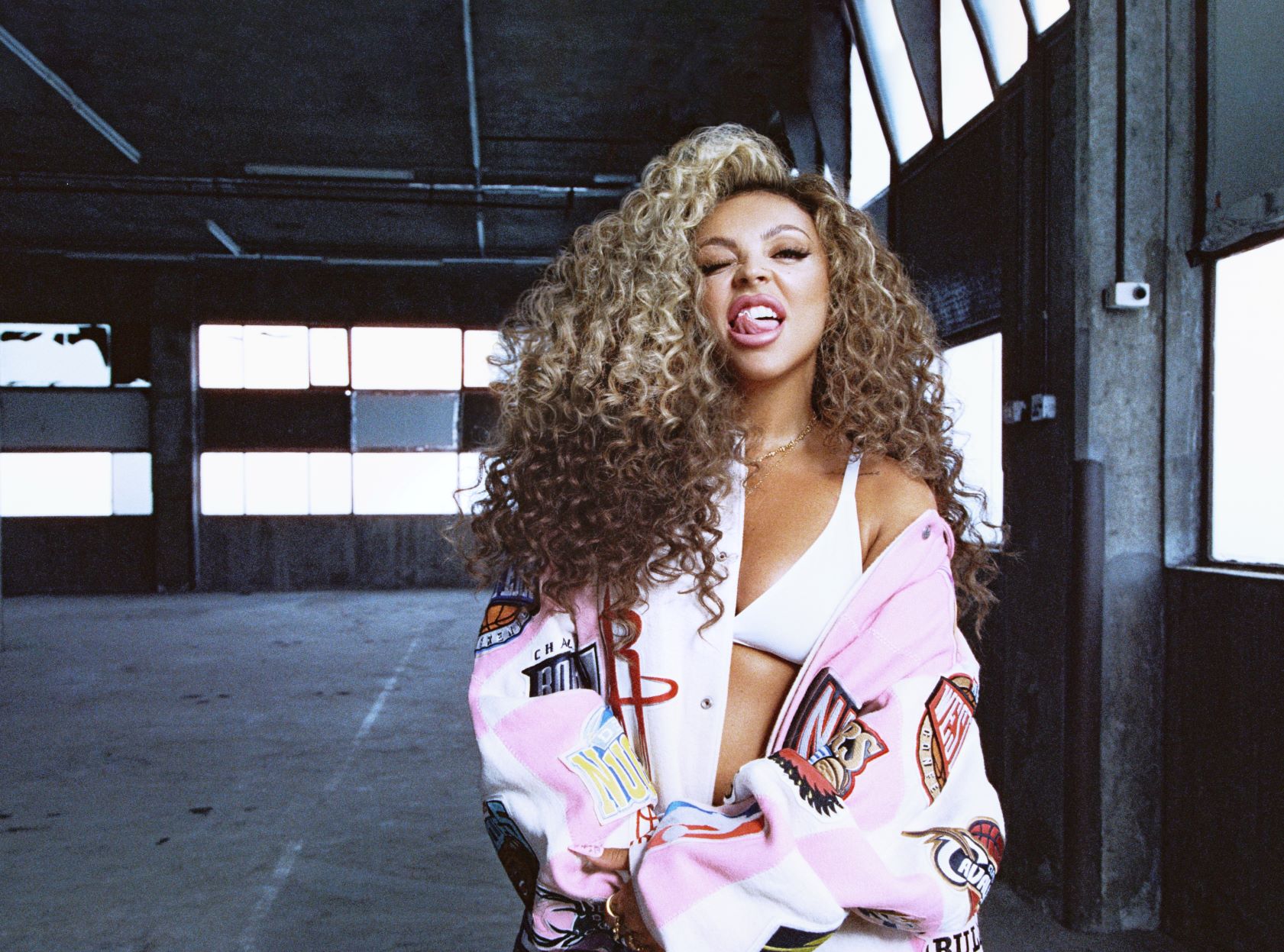 Jesy said: “Birmingham crowds are always amazing so I’m really excited to get there and perform for this really special event.”

The singer recently confessed she is no longer on speaking terms with her former Little Mix bandmates.

In an exclusive chat on the Graham Norton show, Jesy admitted she doesn't talk to PerrieEdwards, Leigh-Anne Pinnock and Jade Thirlwall since pursuing a solo career.

The 30-year-old singer will be appearing on the BBC One show tonight alongside Tinie Tempah, Bruce Springsteen and former US president Barack Obama.

Jesy opened up to Graham about her falling-out with her former Little Mix bandmates, admitting: "We’re not talking any more.

"It is sad but honestly, there is no bad blood from my side, and I still love them to pieces and genuinely wish them all the best."

She added: "I loved my time with them, and we’ve got the most incredible memories together but It’s just one of those things which needs to take time, so who knows.

"To me, they are still the ‘sickest’ girl band in the world."

Presenter Fleur East who will host the Hits Live event said “Hits Live is one huge night of amazing acts and incredible music.

"I’m so excited to be in an arena watching live music after being deprived of it for so long. I can’t wait to party with all of you. See you there!”

Liverpool is already sold-out, but there are a few remaining tickets available for Birmingham, so grab them now before it’s too late!

Visit Hits Radio to be in with a chance of winning tickets to the events. 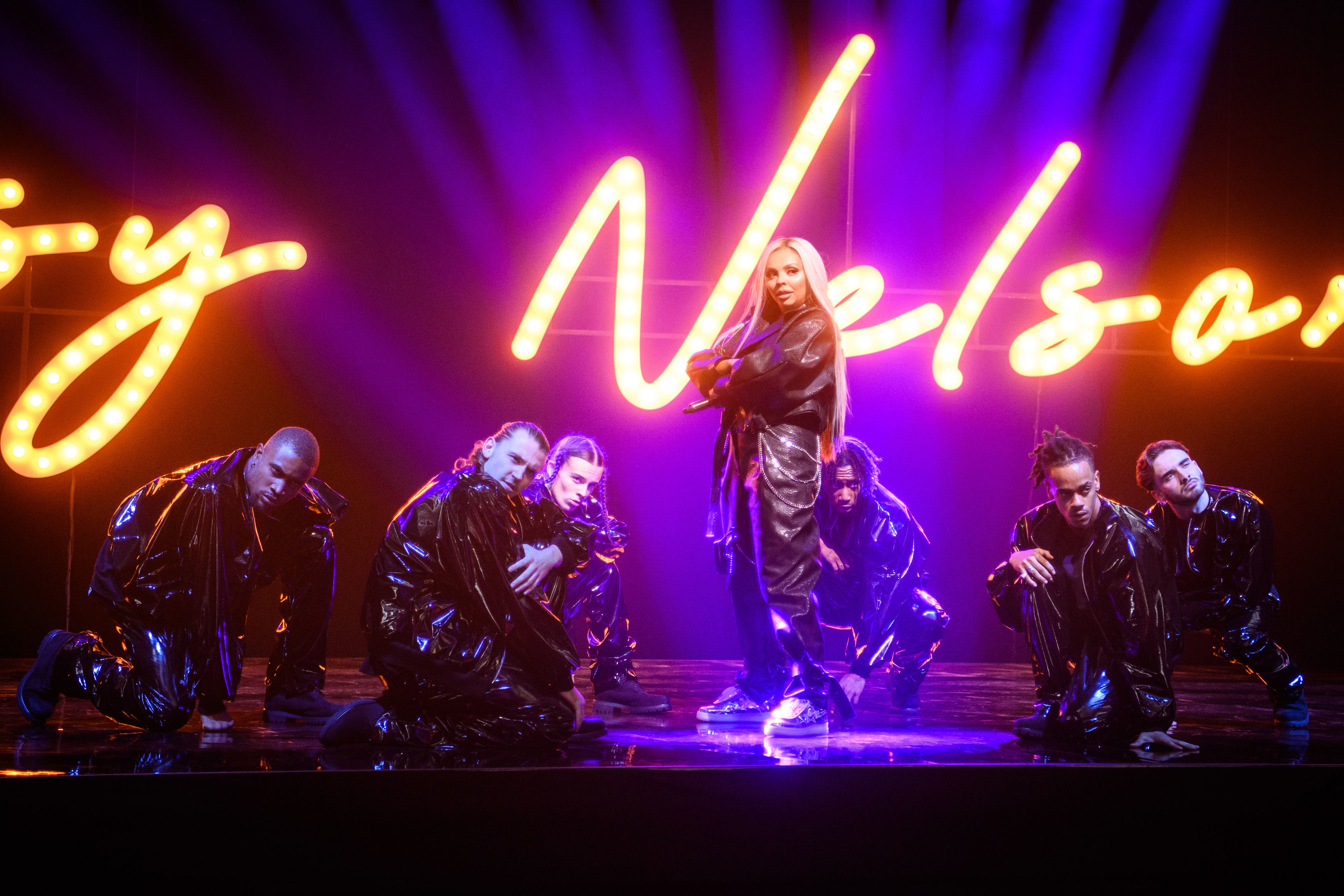 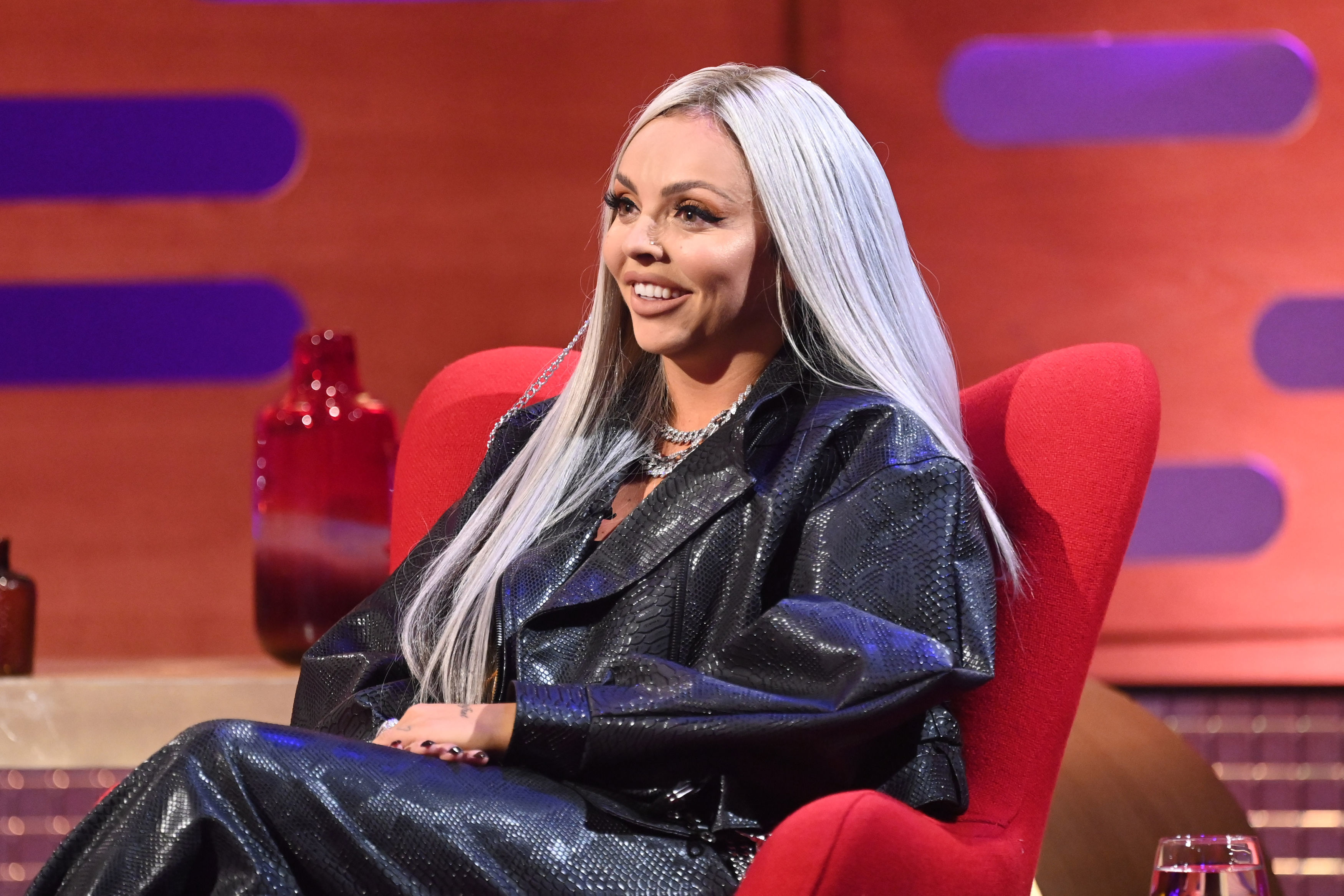