JIMMY Fallon returned to his studio at 30 Rockefeller Center to film tonight's episode of The Tonight Show for the first time since the stay-at-home orders were implemented.

His big return follows his "racist" scandal, which was met with intense backlash from fans. 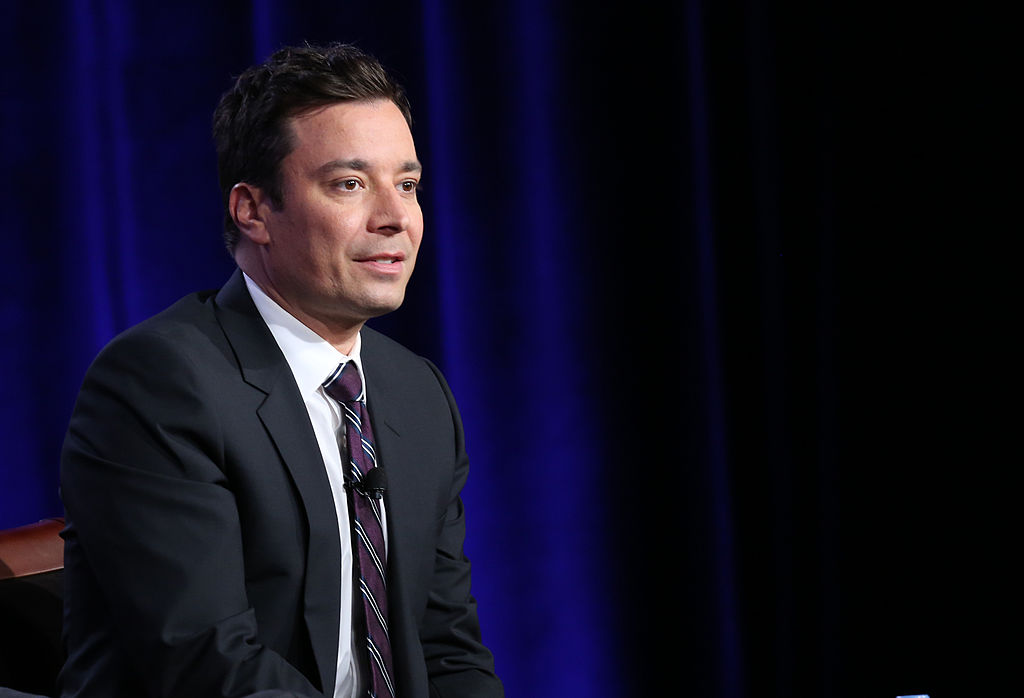 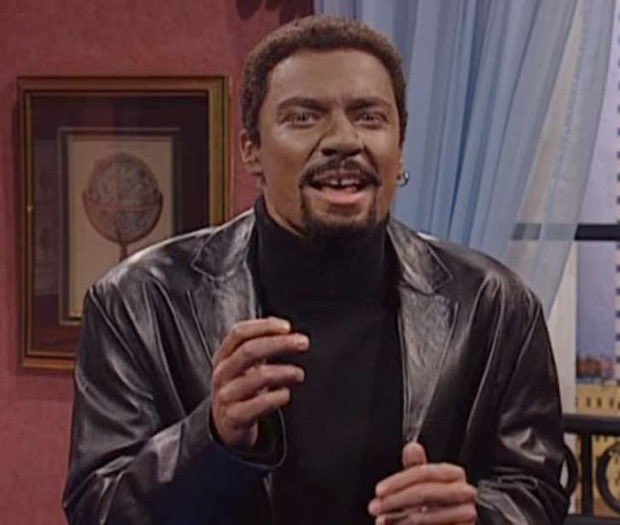 Deadline was the first to report that Jimmy returned to a modified Studio 6A to film the new episode.

In addition to the host, the house band The Roots and a limited crew also worked out of the New York studio.

In a short video over Zoom, the governor welcomed Fallon back and said: “New York is really open now that you’re doing your show again."

Other guests to be featured in the episode include Charlize Theron and a performance from country band Little Big Town. 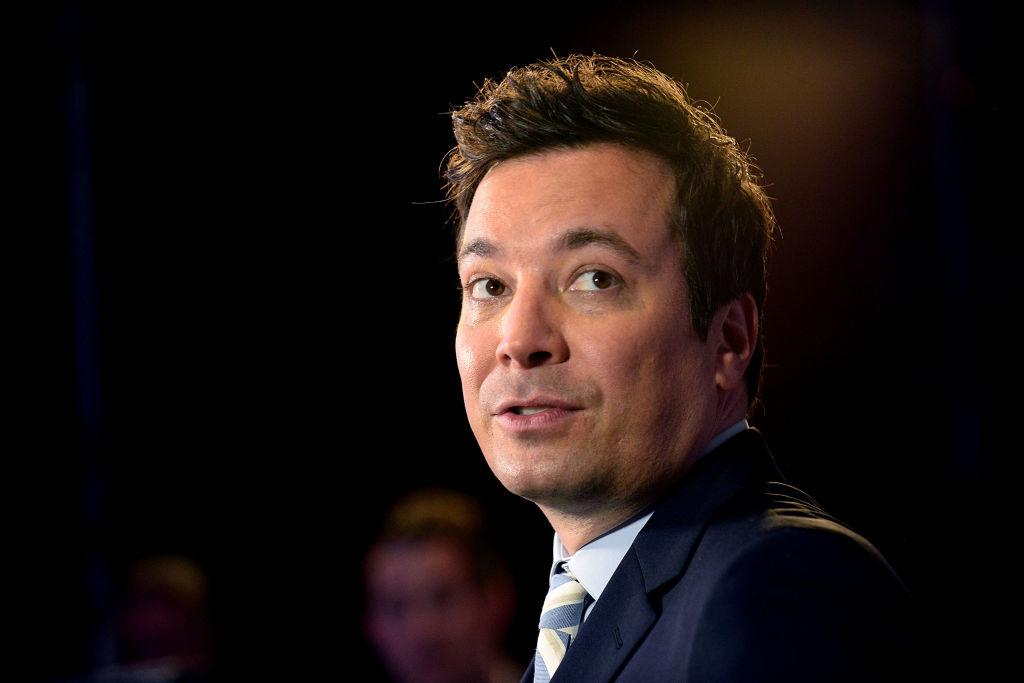 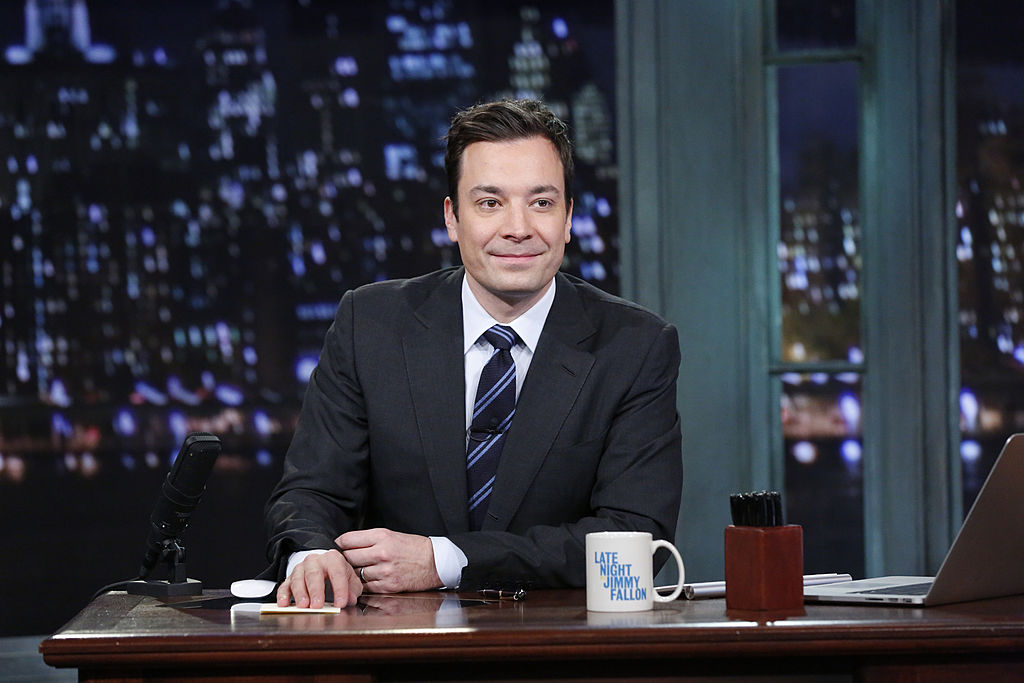 The Tonight Show- along with all other late night shows- has been filming At Home episodes remotely due to the coronavirus pandemic for four months.

The crew will follow proper social distancing recommendations, as well as health and safety guidelines approved by New York authorities as the city continues to open amid the pandemic.

Back in May, Jimmy's experienced backlash from fans after a Saturday Night Live sketch resurfaced of the comedian in blackface. 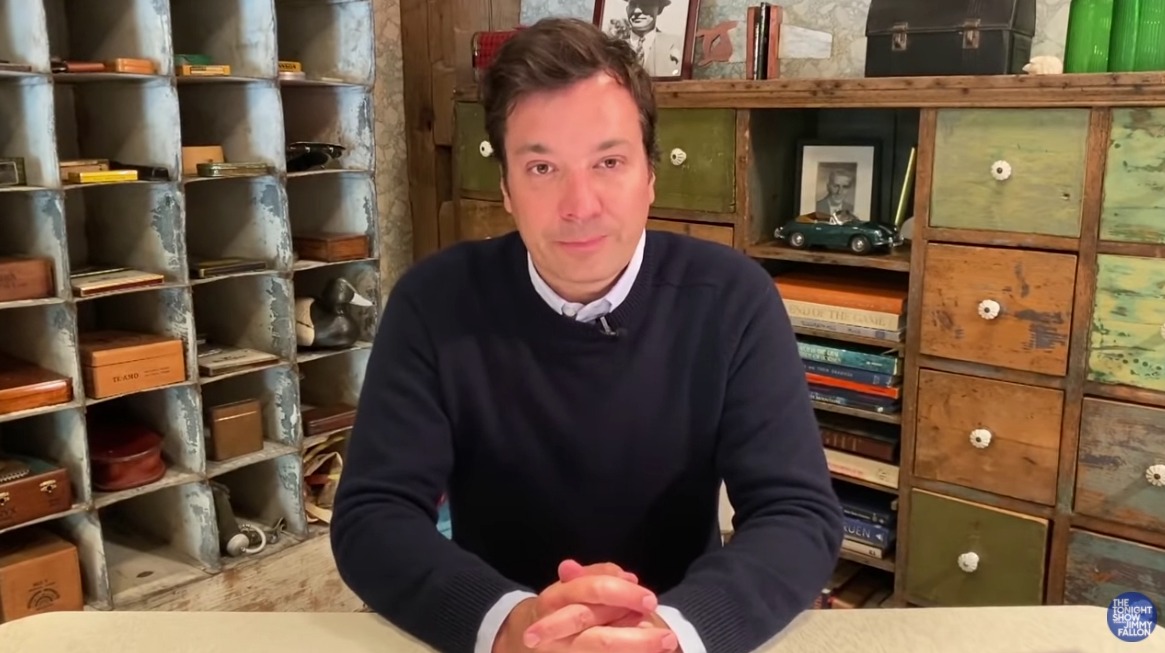 Fans were quick to call for the cancellation of The Tonight Show Starring Jimmy Fallon host on Twitter with the hashtag #jimmyfallonisoverparty.

One user fired: "I’m a little hurt because I LOVE watching Jimmy Fallon. Like we can’t trust anybody. Like blackface really? #jimmyfallonisoverparty."

A second person wrote: “Everyday it’s someone new being cancelled, but… I think this time it’s deserved. Blackface is horrible, unfunny and incredibly racist. I wonder what he has to say about this. #jimmyfallonisoverparty."

A third user tweeted: "Jimmy Fallon did blackface bye we can’t trust anyone." 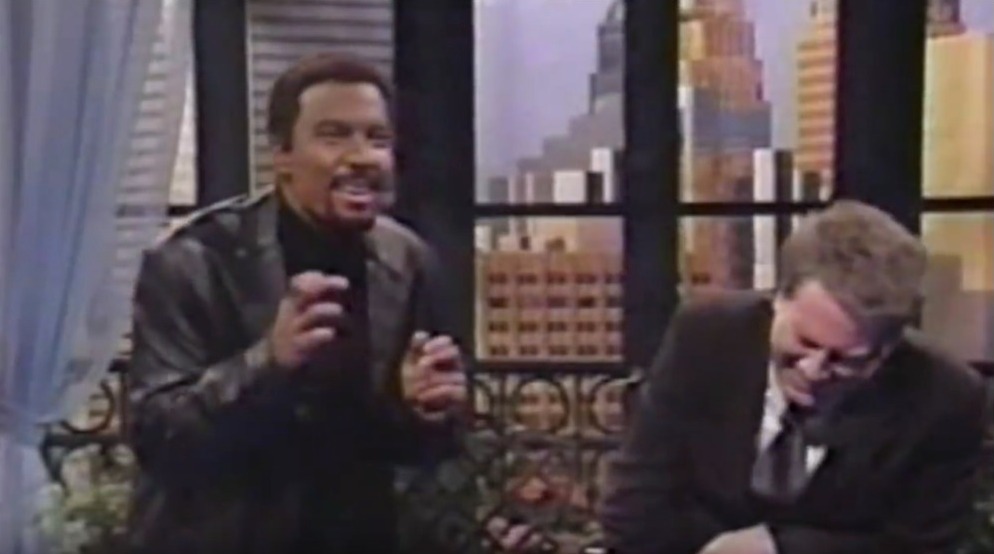 Jimmy later apologized for the sketch on the late night show.

He said: "I had to really examine myself in the mirror this week because a story came out about me on 'SNL' doing an impression of Chris Rock in blackface.

"And I was horrified. Not of the fact that people were trying to ‘cancel’ me or cancel this show, which is scary enough.

"The thing that haunted me the most was, how do I say I love this person?"

Jimmy continued: "I respect this guy more than I respect most humans. 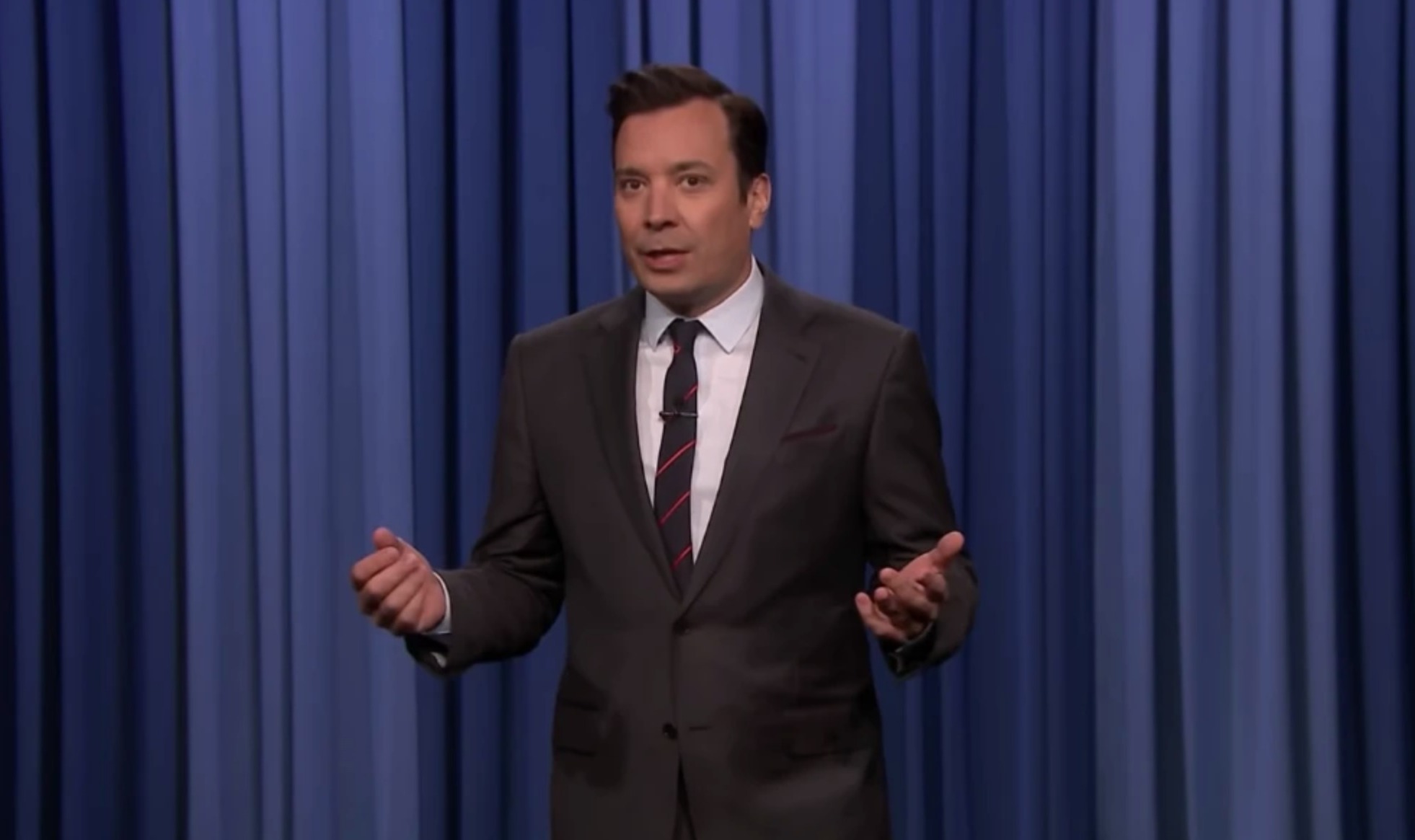