JOE Wick's wife Rosie Jones has been praised for her "super" workouts as she filled in her hubby on their daily workouts.

The Body Coach, 33, had to take a backseat on his PE club workouts after having emergency surgery on his hand. 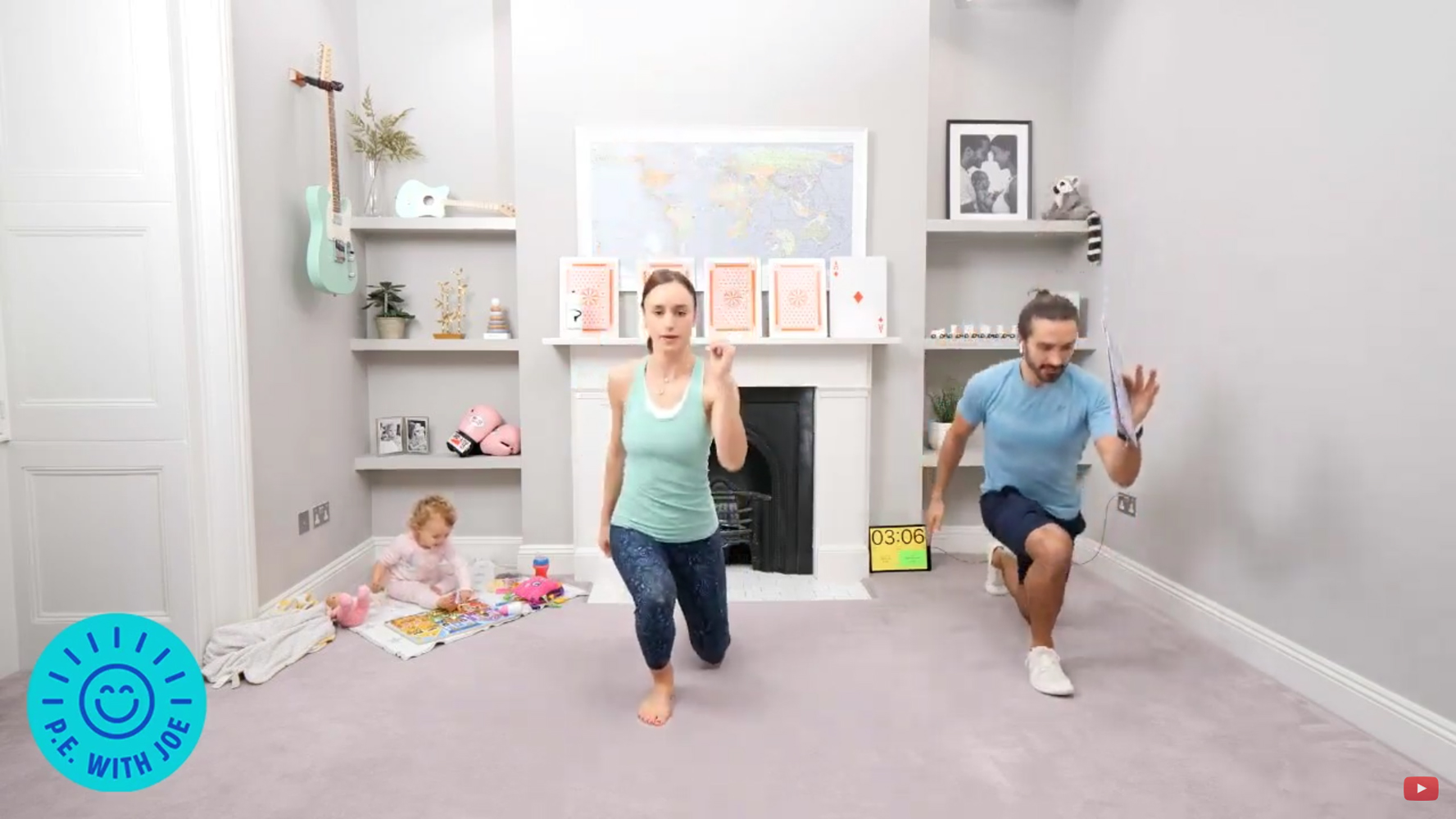 But Rosie, 28, stepped in to make sure Britain stayed fit during lockdown and have showered her with love on her last day at the helm.

Joe revealed during today's video that he would be taking over again from Thursday, only five days after surgery for a hand injury which flared up due to an infection.

The operation left him unable to do weight bearing exercises such as planks and even though their fans loved Rosie's sessions he promised to be back tomorrow.

The model has proved a huge hit with Joe's fans after teaming up for the past two free online classes, with some calling her a "hot supply teacher". 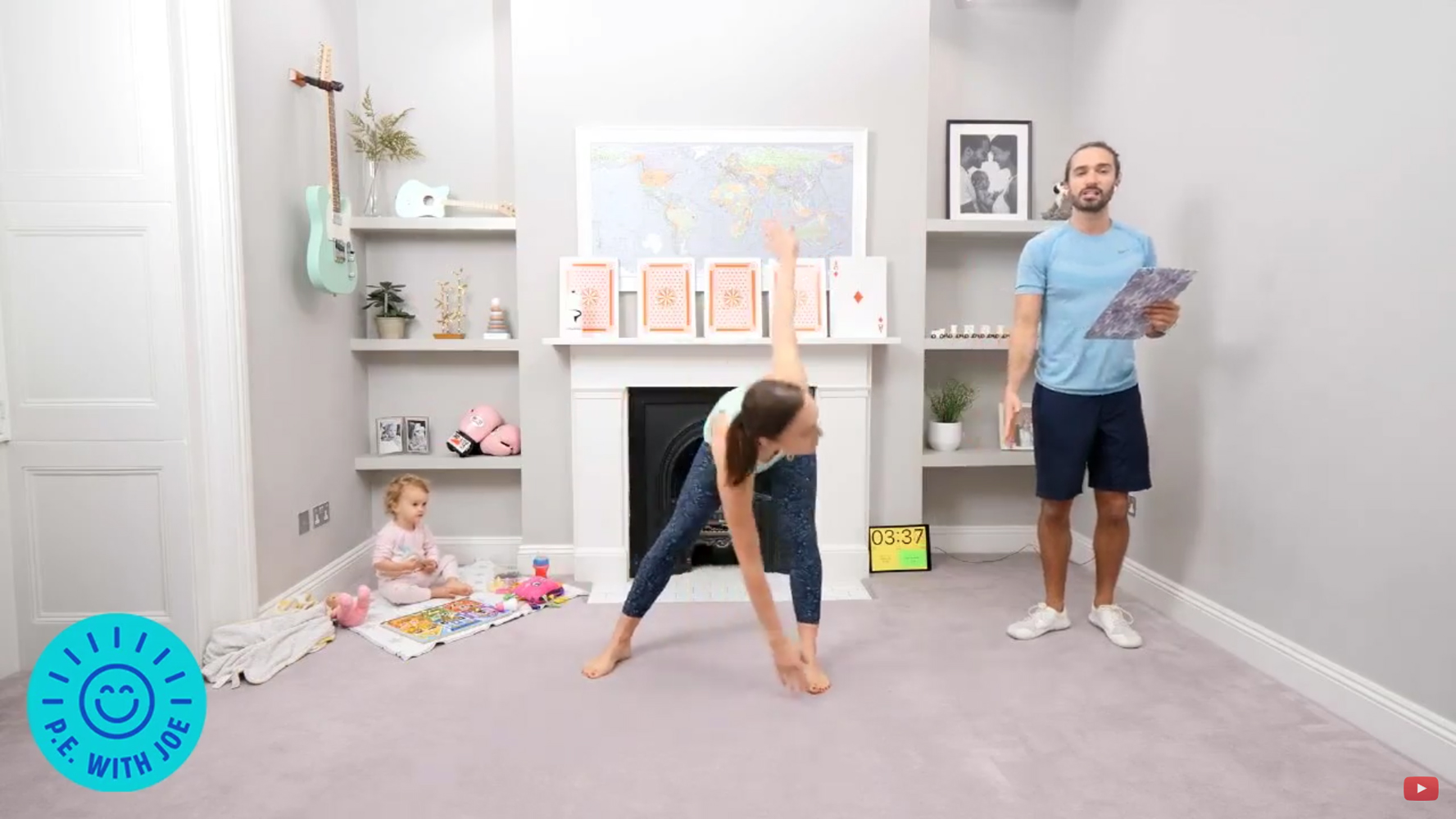 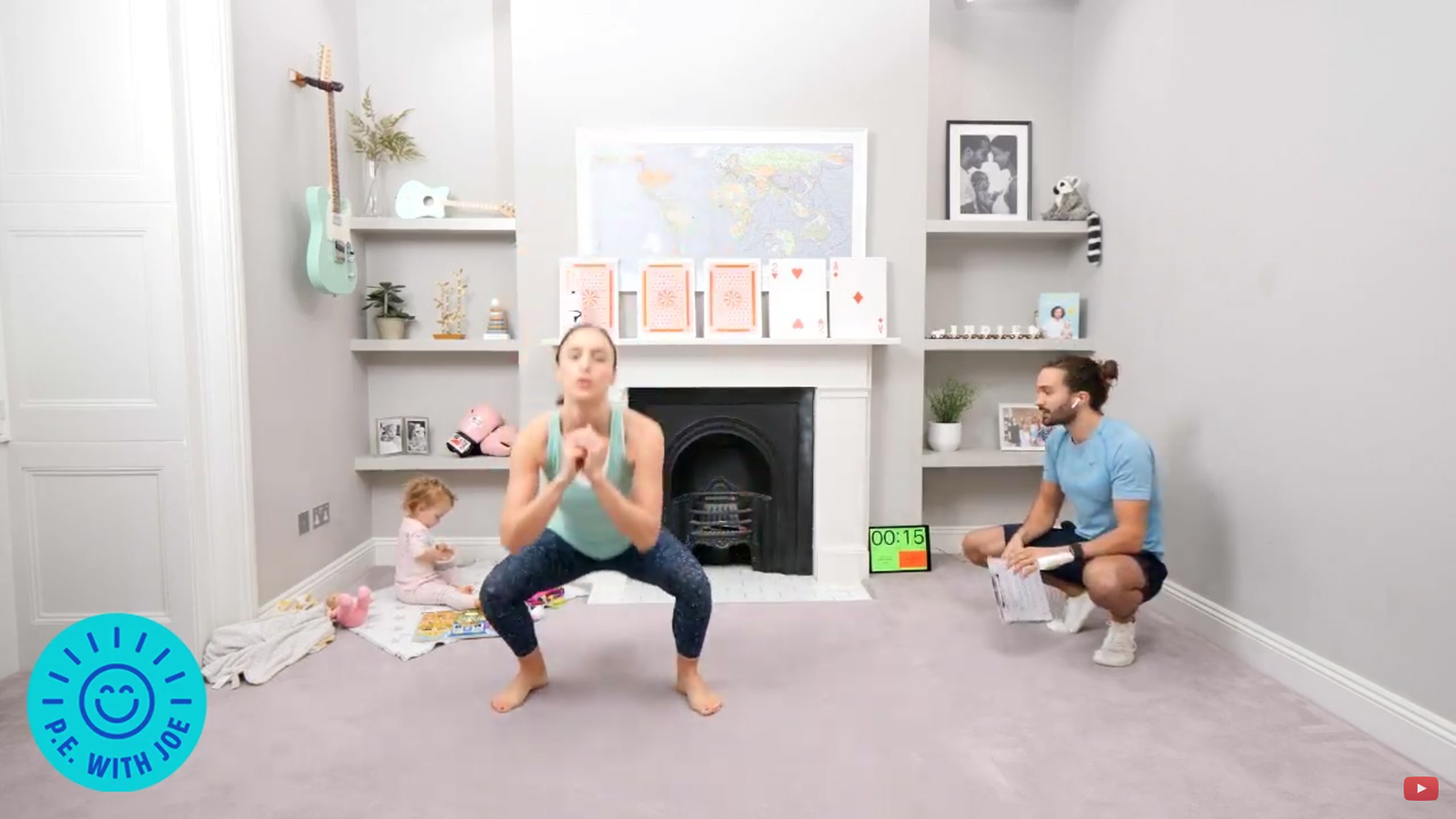 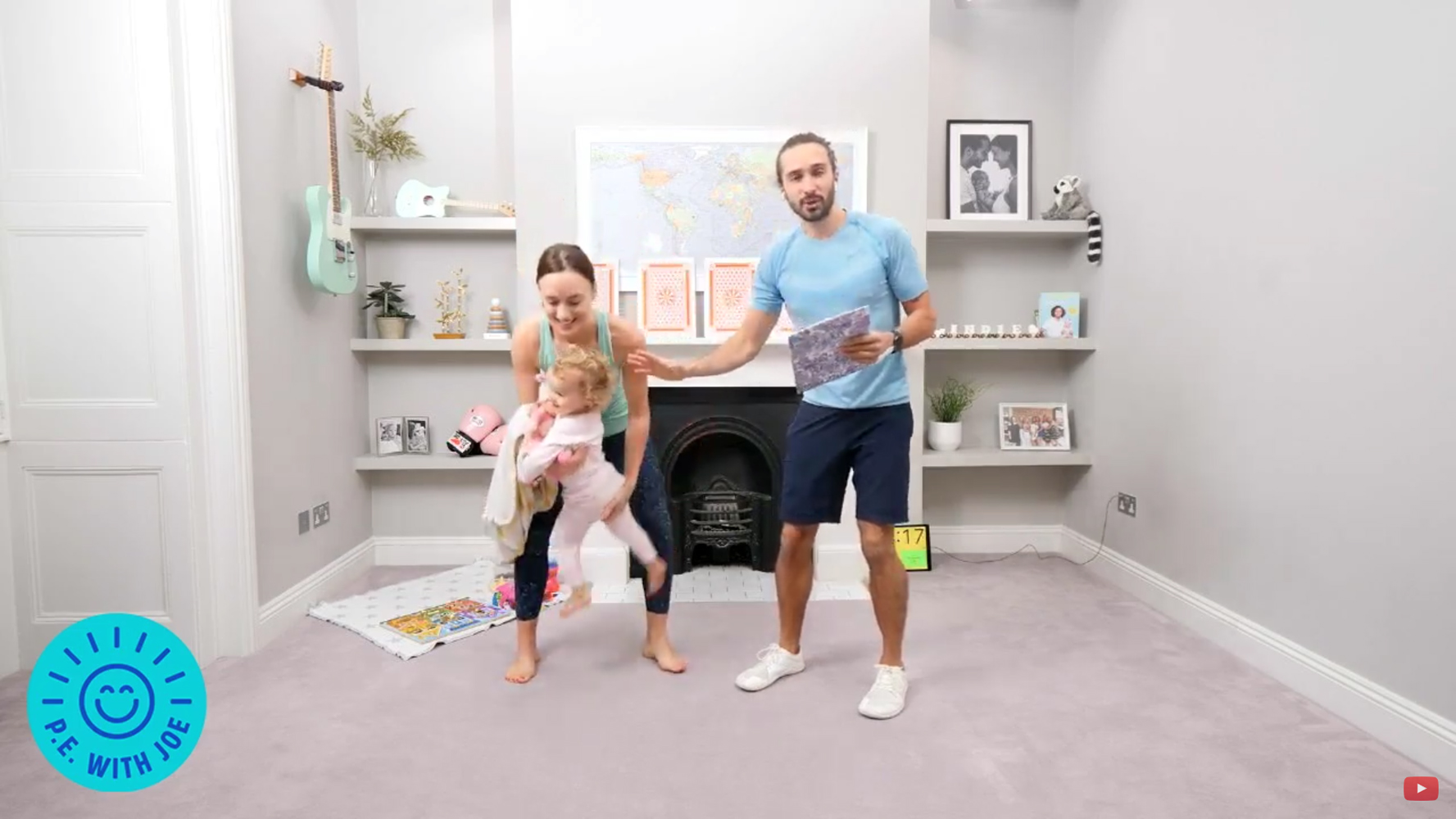 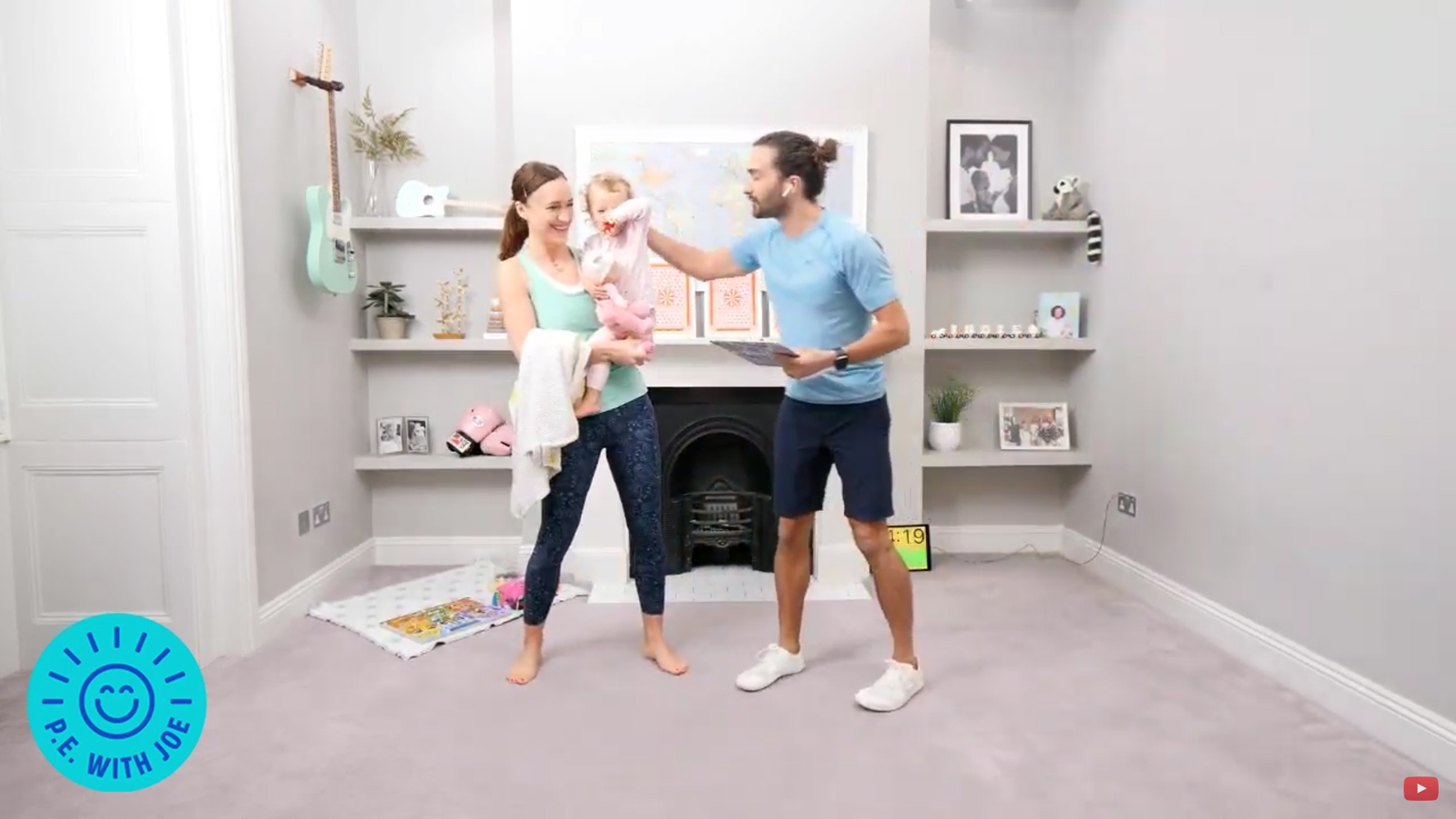 Upon hearing the news Rosie will be leaving the P.E. classes tomorrow, fans flooded their YouTube channel with positive comments about the mum-of-two.

And a third said: "Well done Rosie ?? I have done every single one of Joe’s PE workouts and this was by far the toughest. You were fantastic ?????? x" 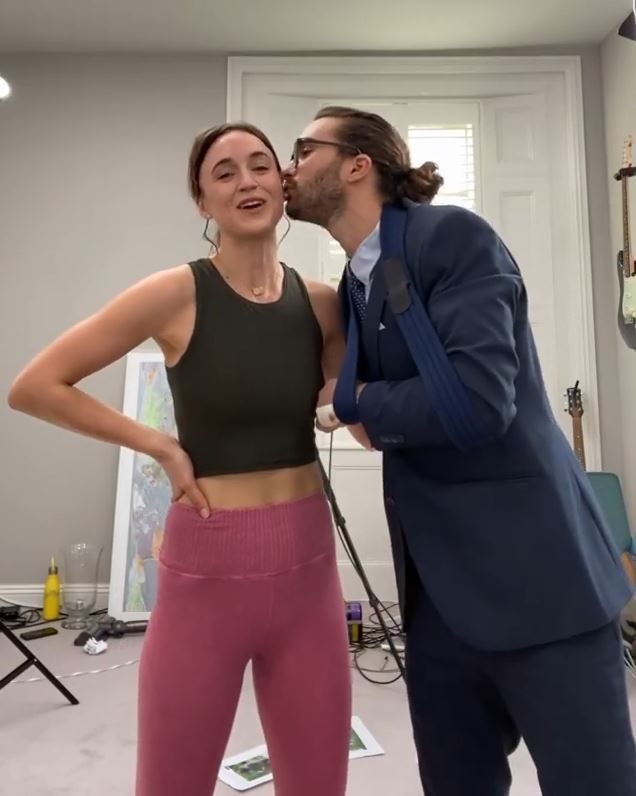 Despite their fans' loves for the P.E. classes, today's did managed to descend into chaos today when their 22-month-old daughter, Indie, ran riot during the live workout.

Joe soon managed to incorporate her though – using the tot as a weight while poor mum Rosie was doing a 'plank'.

The Body Coach and Rosie tried everything to distract Indie with everything from treats to toys.

Their combined P.E. classes have been a hit, racking up more than 1.4 million viewers on Monday, a figure which was in the past two days. 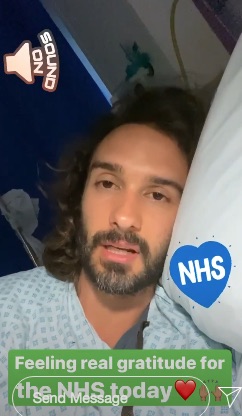 Fans were delighted with Indie's antics and amused by Joe's attempts to bribe her into sitting quietly.

The Body Coach star initially had minor surgery for his injured hand in March and until last month, he had been wearing his arm in a bandage following an operation where wires were put in.

YouTube star Joe posted footage of his entire journey into hospital over the weekend, from arriving at the surgical centre to sneaking out to the local Sainsbury's to pick up supplies.

He shared that online too, revealing his hospital snacks laid out on his bed, including a Mars Ice Cream and slab of dark chocolate.