JOE Wicks' stunning wife Rosie will be stepping down from his daily 'PE teacher' workout videos – despite getting rave reviews from viewers. 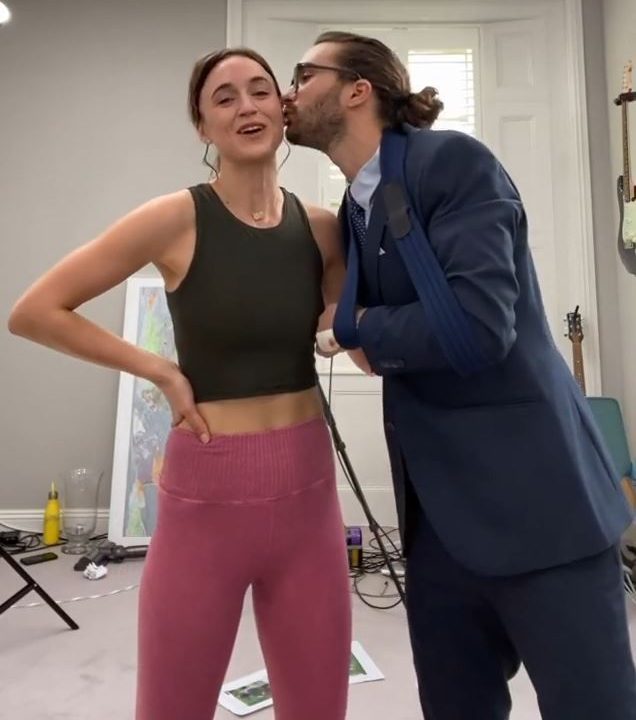 He added: "I'll just be me because the hand is feeling better. I'll be here tomorrow morning at 9am, the hand is on the mend."

Rosie, putting an arm on her husband's shoulder, told viewers: "He's back."

However, many fans were disappointed the former Page 3 model wouldn't be appearing any more, with one writing: "Gonna miss Rosie tomorrow!"

Joe raced to hospital on Friday after his injured hand became infected and he was put on a drip – but vowed that his daily workouts would not end. 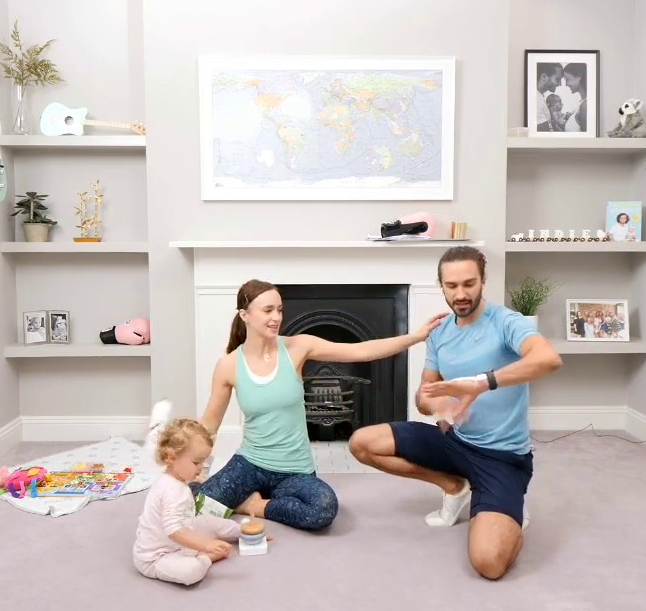 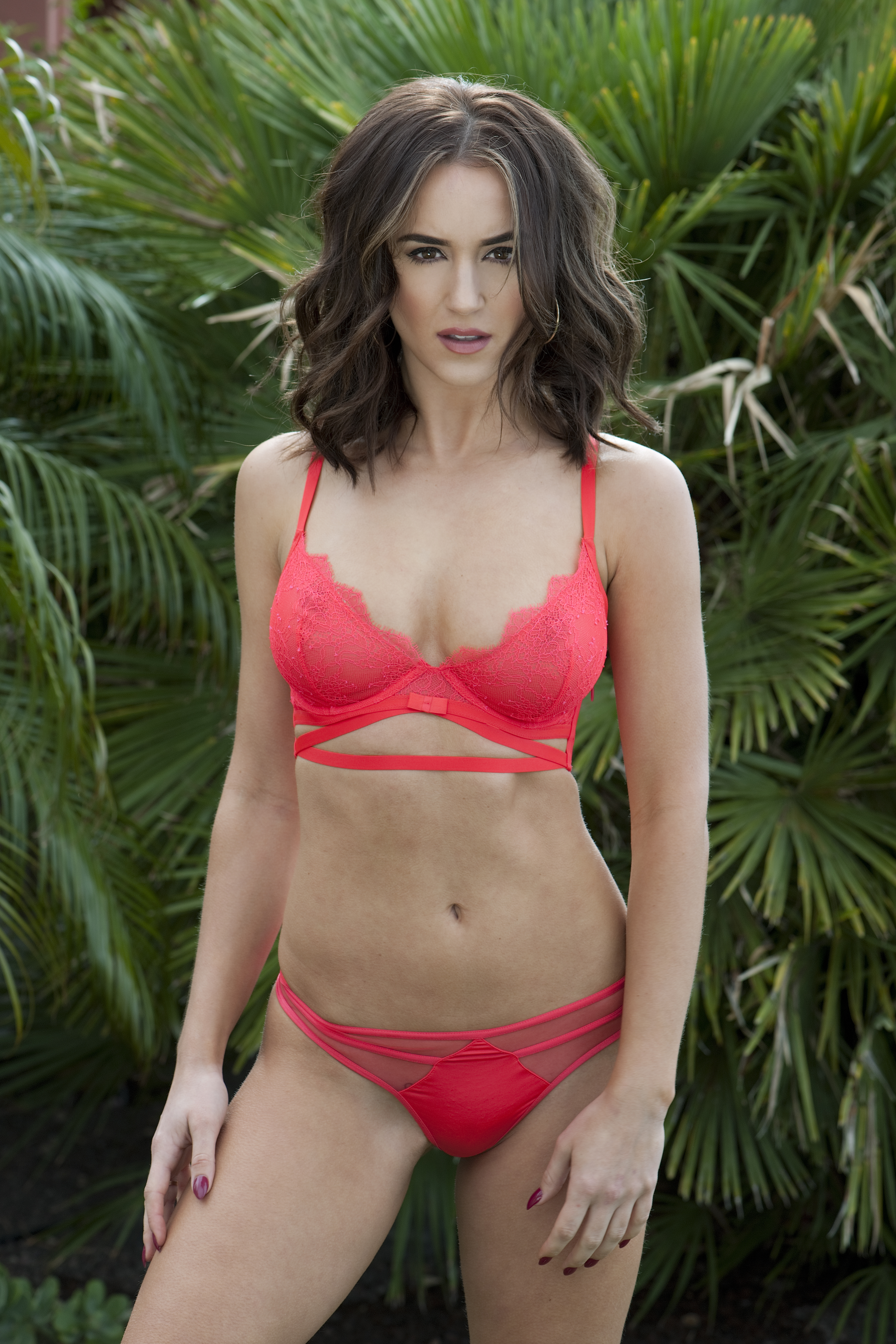 The star said he would step back and bring in the "hottest substitute teacher ever" to show us how to do the moves.

He explained that Rosie appearing on the clips was "out of her comfort zone" but she proved such a success some called for them to become a double-act.

One viewer said: "Well done Rosie! I think you should keep her on permanently Joe!"

Speaking today, Joe offered her the option of continuing, but – caught on camera – she opted to stay silent, with Joe adding: "You decide, I'll let you decide." 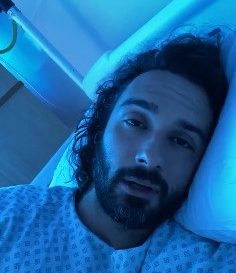 The Body Coach star revealed this week that he and Rosie had raised £200,000 for the NHS thanks to the money they have generated with YouTube views and T-shirt sales.

Joe has had plenty of cause to be grateful for the NHS, with the star in and out of Kingston Hospital, Surrey, in recent days.

He paid tribute to the staff there in an Instagram post, saying: "It doesn't matter how old you are, when you see a nurse or a doctor you instantly feel safe and calm and relaxed.

"I think it's amazing, the NHS people out here still grafting, still having to be around the Covid patients and it's just wonderful isn't it, that people are that kind to dedicate their lives to helping other people that are sick and unwell feel better."