JOE Wicks has reportedly landed a children's book deal worth £1million after the success of his PE lessons during coronavirus lockdown.

The Sun revealed the fitness guru has already been offered a multi-million pound deal to help create a health food range with Tesco after continuing his online classes with a broken hand. 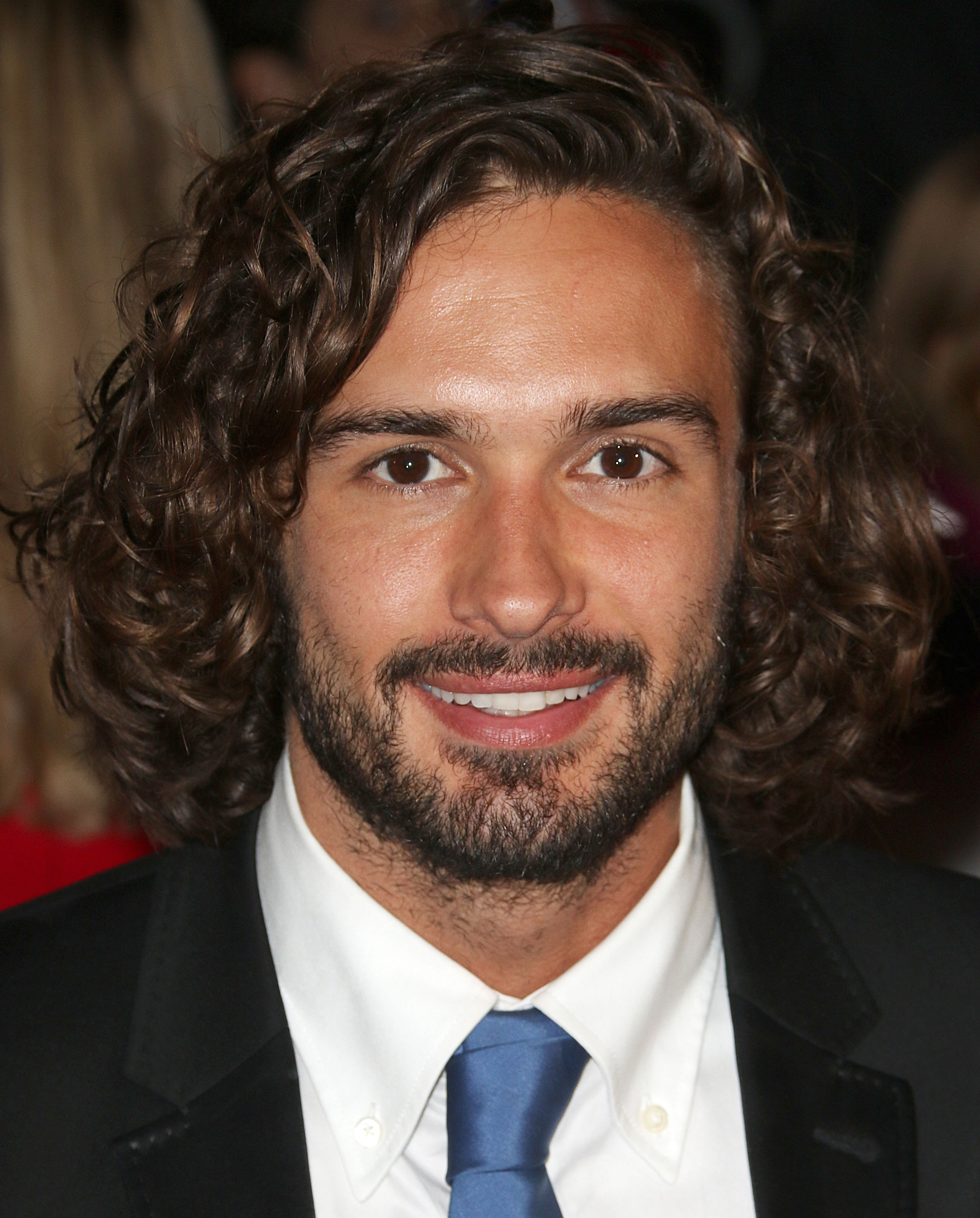 Now the 32-year-old, who is already said to be worth 14.5 million, could rake in even more cash if he expands his brand with a range of books for kids.

An industry source told the Mirror:: “Publishers know, with the huge success of being the nation’s PE teacher, he’s now a household name and they are desperate to tap him up to release his own range of children’s books in time for Christmas this year.

“He has become a very familiar face with thousands of kids and is to PE what Jamie Oliver was to school dinners. It’s gold to publishers and offers are already at £1million.”

The Sun Online has contacted his representative for comment. 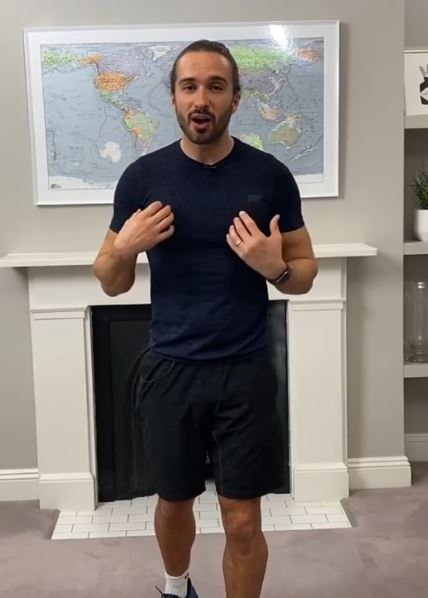 It comes as the self-styled Body Coach pulled out of talks with the major supermarket in 2018 over fears aligning himself with convenience foods could damage his ethos of cooking fresh.

After seeing Joe’s popularity swell thanks to his home PE lessons – which have been streamed millions of times in the past week – he has now been approached again.

An insider said: “Joe almost signed a deal with Tesco to create a range of microwave meals back in 201. He had numerous meetings with them at the time and even created, sampled and tested a range of products including packaging designs.

“He ended up pulling out because he worried it went too against his ethos of cooking at home. Tesco then negotiated the deal with Jamie Oliver instead. 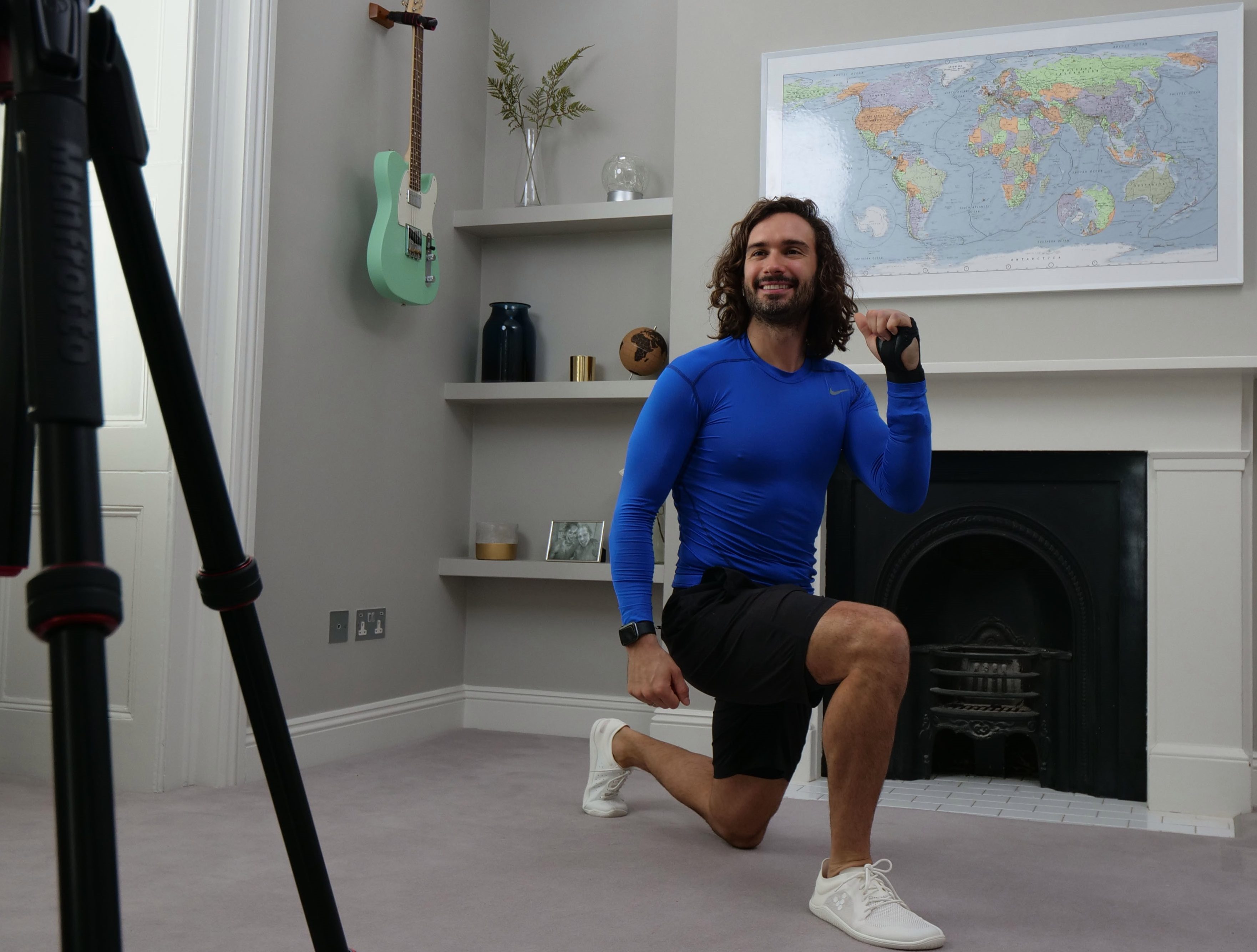 “Joe is currently signed up with Gusto, where customers get fresh ingredients to their door, but Tesco have approached him again and his team have agreed to a meeting with them once that contract ends.”

Those close to the dad-of-two, who lives in London, said he would have to be sure the range would not compromise his brand – no matter the price they offer.

The source added: “Tesco know Joe’s popularity has swelled because of his PE classes and have thrown around the idea of doubling the previous figures, which would take them to a package of around £3.3million.

“Joe is always worried about looking as though he’s cashing in so this is going to take some very clever marketing to persuade him to come on board.

“The range will be something completely different and will have to adhere to Joe’s strict way of working in his Body Coach plans but the team are sure they can make it work.

“If Joe agrees the plan is to have his range on shelves by summer next year.”

Last week, The Sun exclusively revealed how Channel 4 had tried to tempt Joe to come on board in a bid to scoop up the ratings from his hit YouTube PE workouts.

Joe, 32, confirmed he’d been approached but during an interview on BBC Radio 2 on Sunday said he’d declined the offer to keep the classes global.