KATE and Rio Ferdinand were full of emotion today as they took his kids to the Black Lives Matter protest in London.

The family were among tens of thousands who turned out to march against racism in the capital following the killing of George Floyd by police in Minneapolis last month. 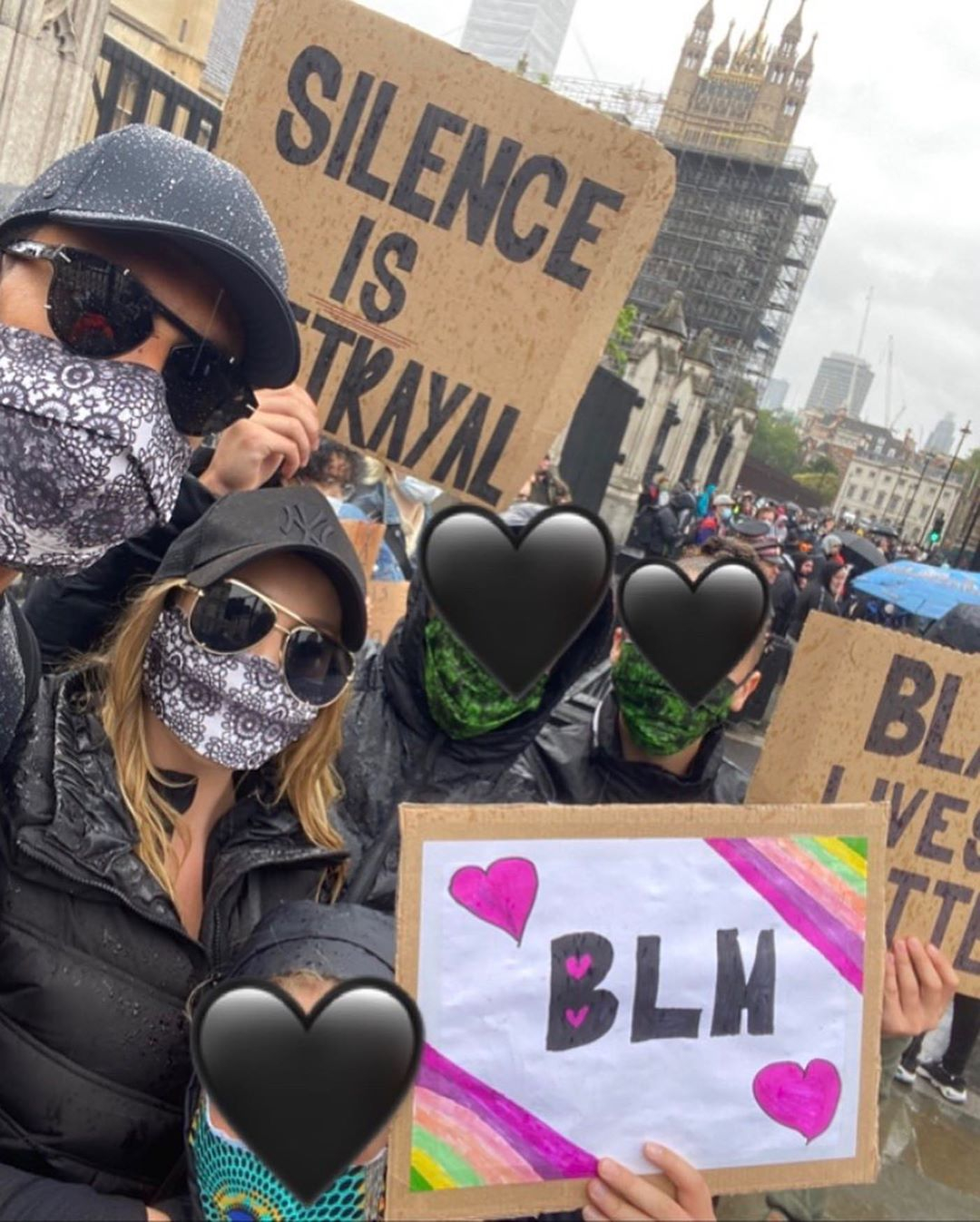 The couple shared pictures from the demonstration on Instagram, with kids Lorenz, 13, Tate, 11, and Tia, nine, holding homemade placards up.

Kate wrote: "Such a moving & overwhelming experience for us today ? honestly, we were cautious about going & taking the children, but we are so glad we made the decision to go, it’s something we will all remember for the rest of our lives.

"It felt so good to be part of the movement. Our kids are the future, for us it’s so important for them to understand what is happening in the world and be part of the change, we need to continue to educate ourselves and the younger generation.

"Taking one knee with thousands of protesters & having a minutes silence is a moment that will stay with me for a very long time. We stand united." 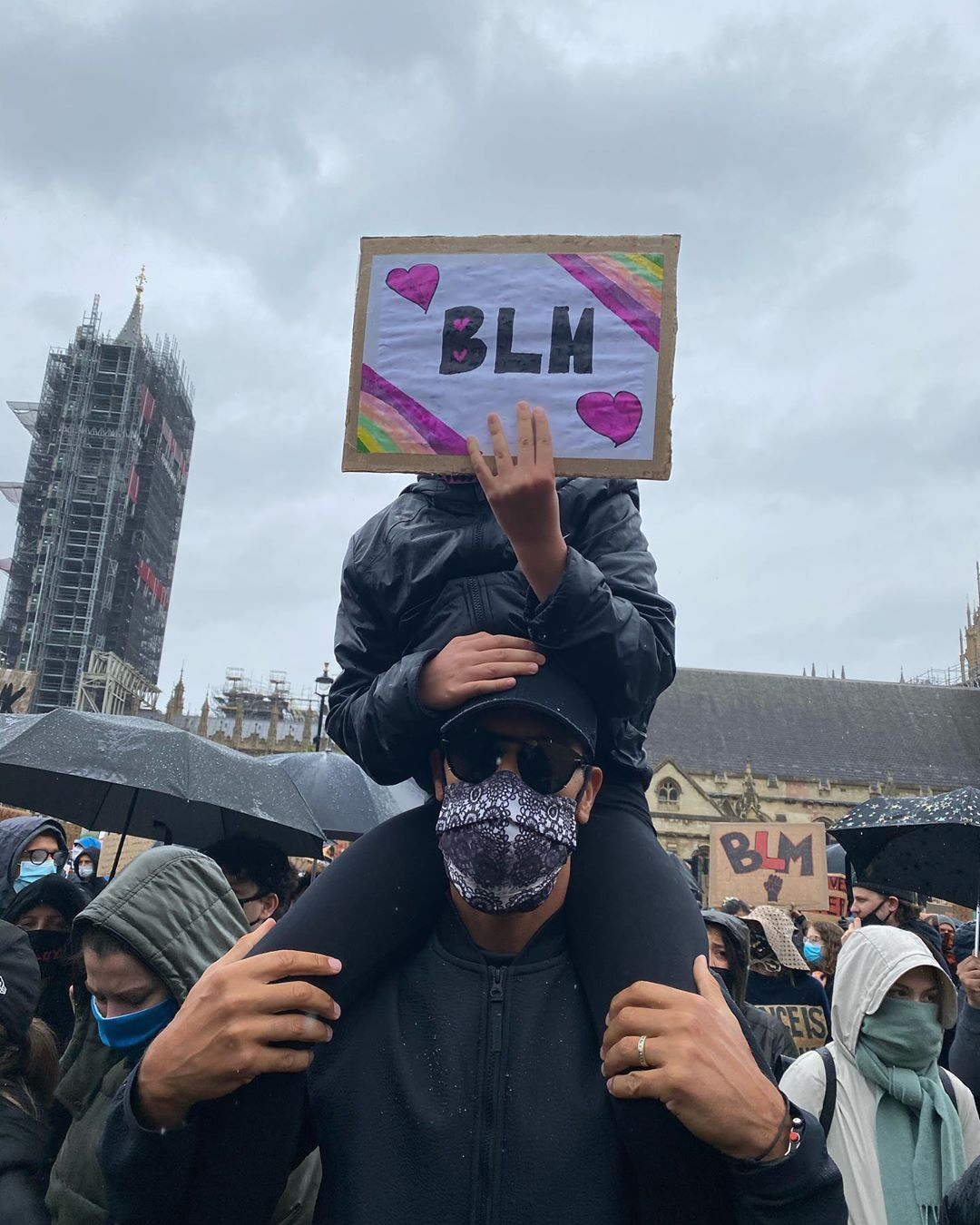 Rio was particularly moved by the occasion and said he hoped it would have a lasting impact on his kids.

He posted: "Taking my family to Parliament Square today to be a part of the protest was very emotional.

"The importance of supporting such a cause can not be underestimated.

"Educating the next generation is an absolute must. For our children to have been a part of such an important protest is something that I’m sure will have a lasting effect on them.." 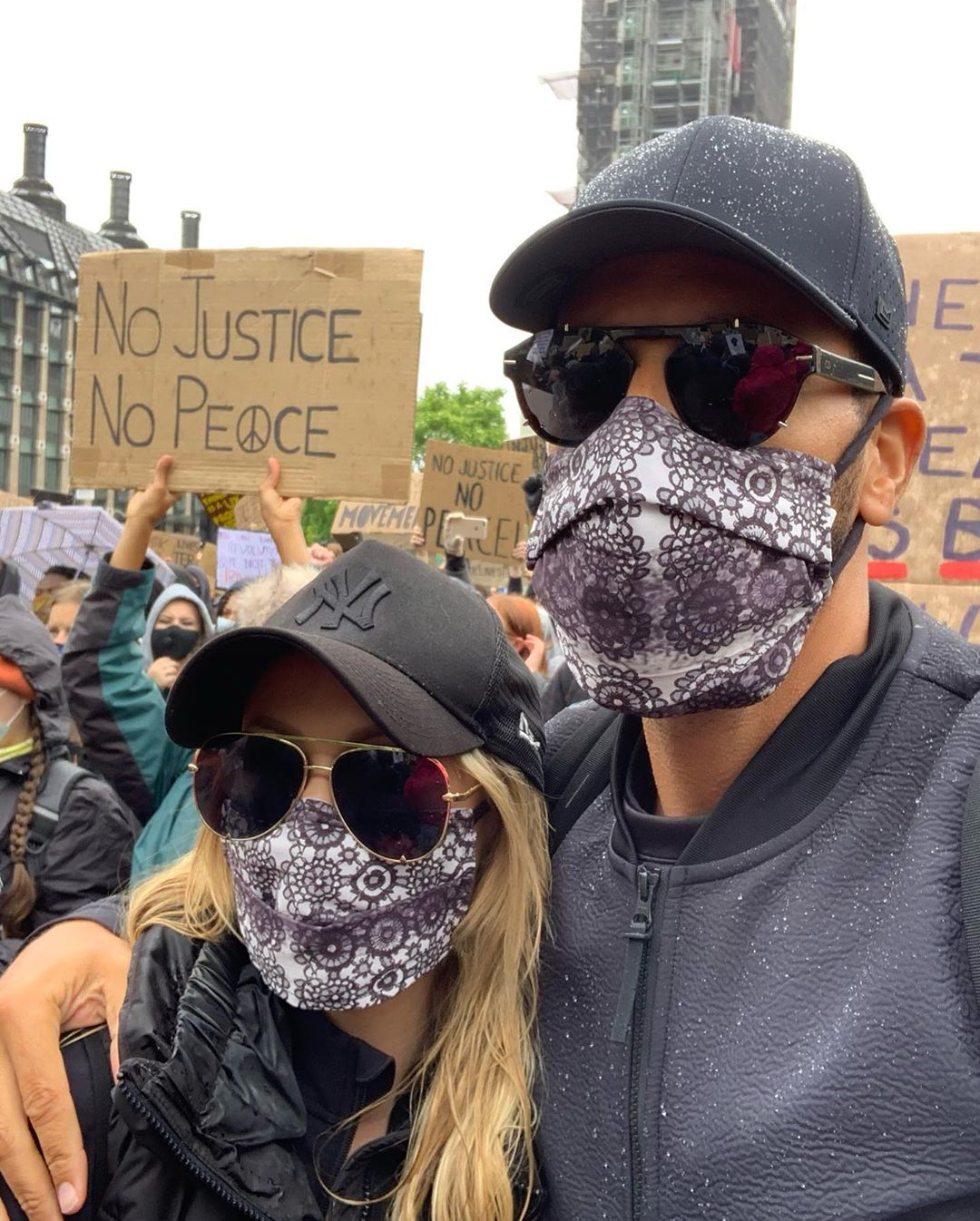 Madonna also attended the march and was pictured walking with the aid of crutches.

She joined in chants of 'no justice, no peace' and took selfies with starstruck fans.

Black Lives Matter is a civil rights group came about in response to extreme police brutality which culminated in the shooting dead of three African-American men in 2013.

Organisers say the movement's mission is to "eradicate white supremacy and build local power to intervene in violence inflicted on Black communities".