COME for Kate Beckinsale, 46, and her 22-year-old rocker boyfriend Goody Grace, and she’s going to clap back.

That’s exactly what happened when one troll knocked the actress’ new relationship in the comments section of a recent social media post of hers. 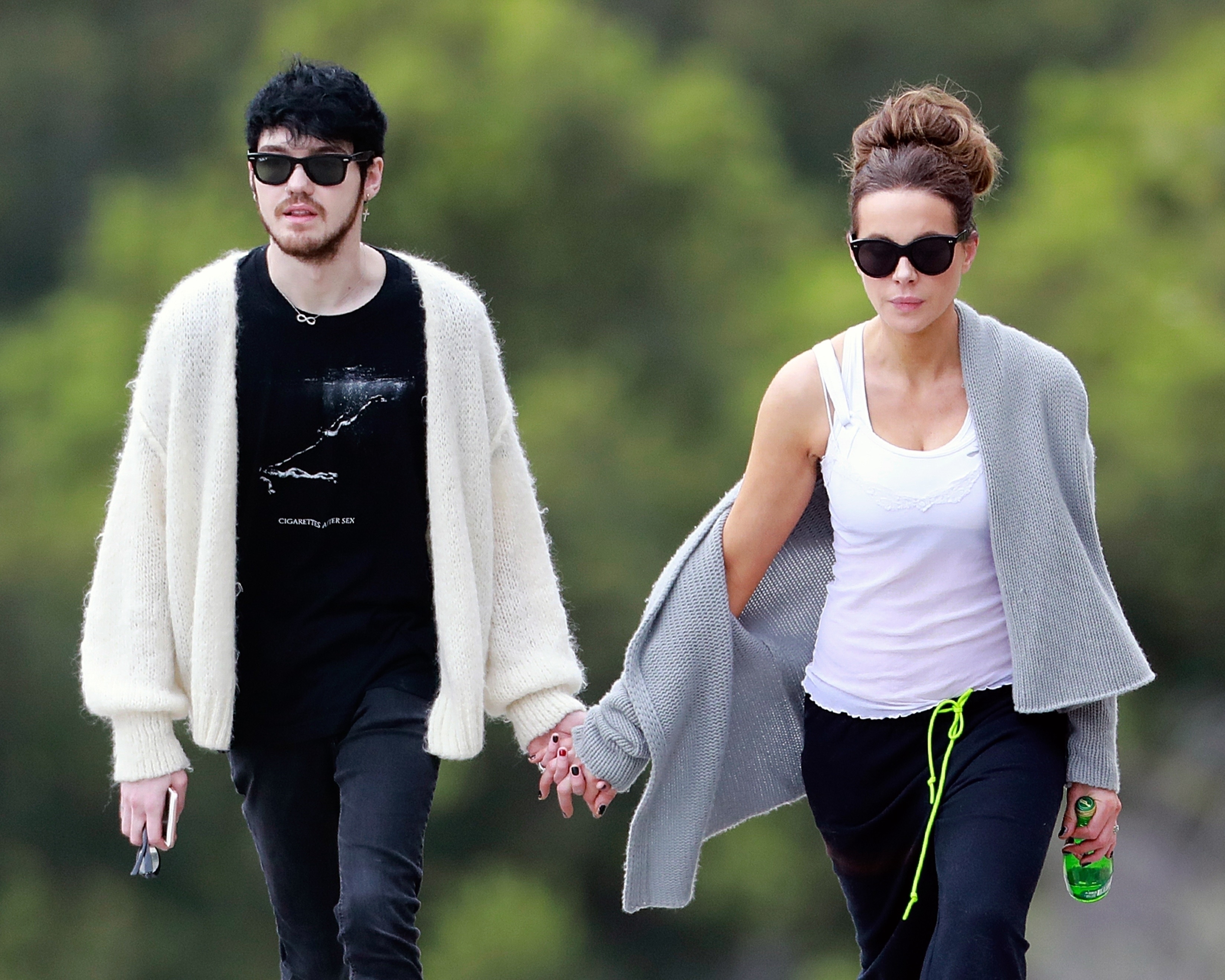 Kate shared a cute video of her trying to train her cat and it not going as planned, and a hater used it as an opportunity to slam her and her younger man.

She captioned the video: “Very much did not go as planned. Please tell me if this worked for you and WHY MY CAT IS BROKEN.”

The rude commenter wrote: “Try and see if your new tom boy will adhere.”

The Underworld star wasn’t about to let it slide and slammed the troll, who likely meant to write “toyboy” instead of “tom boy,” right back. 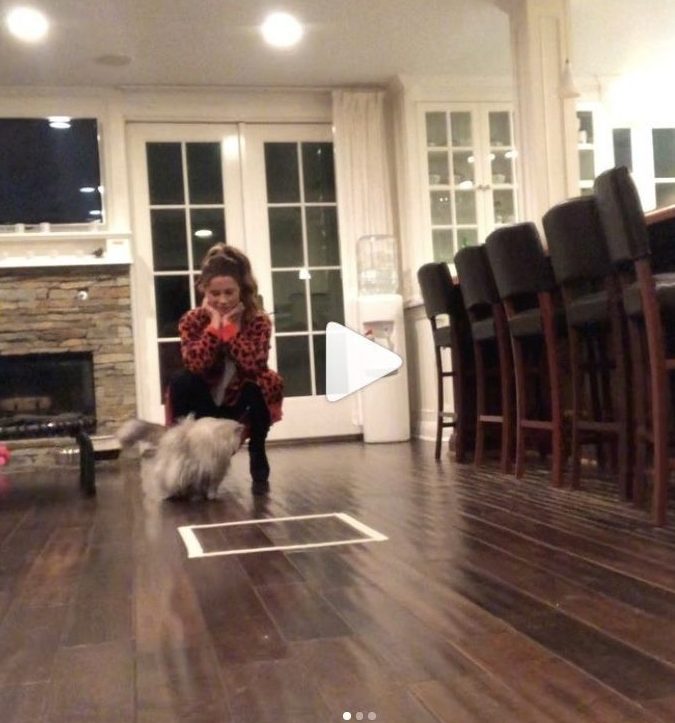 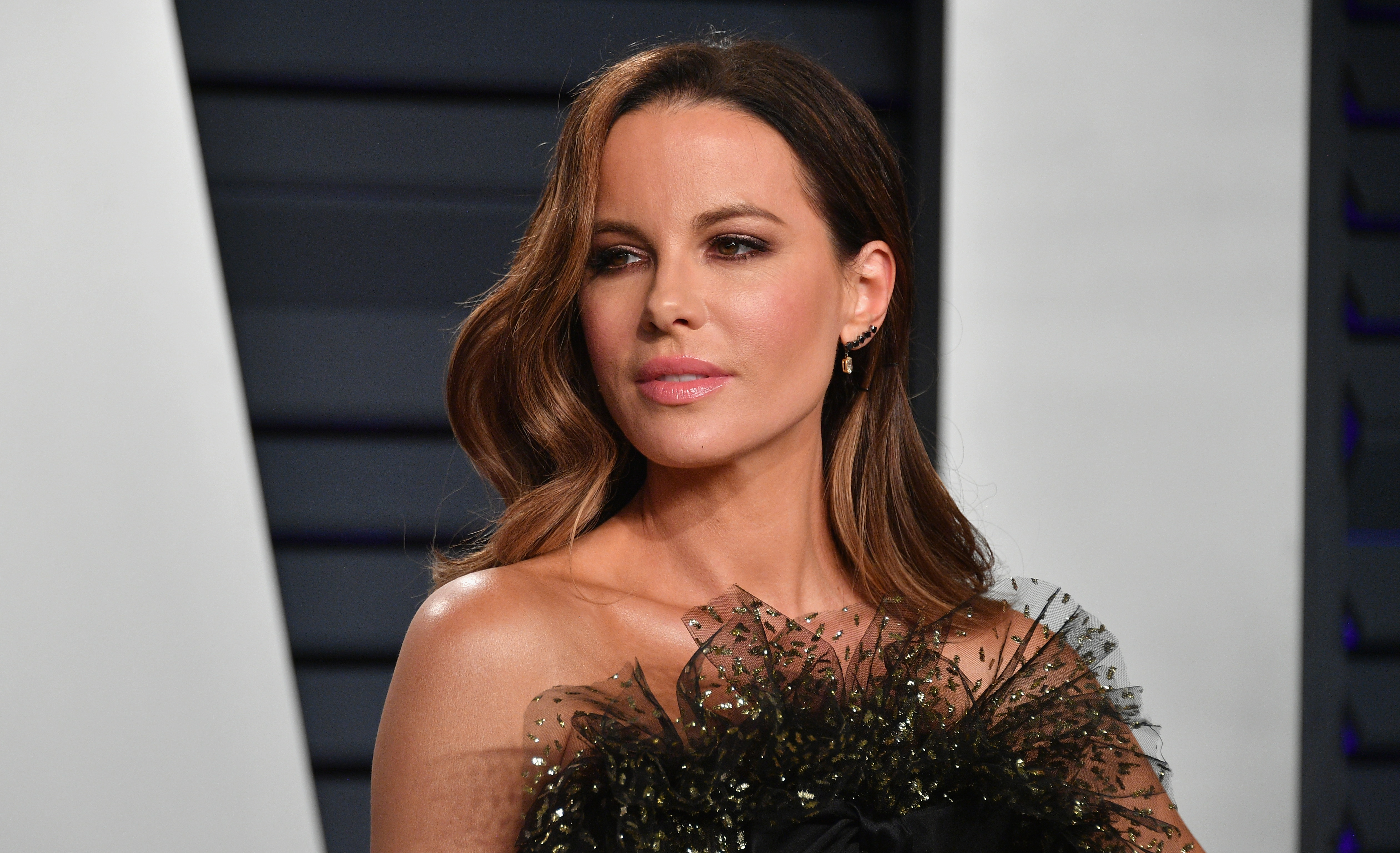 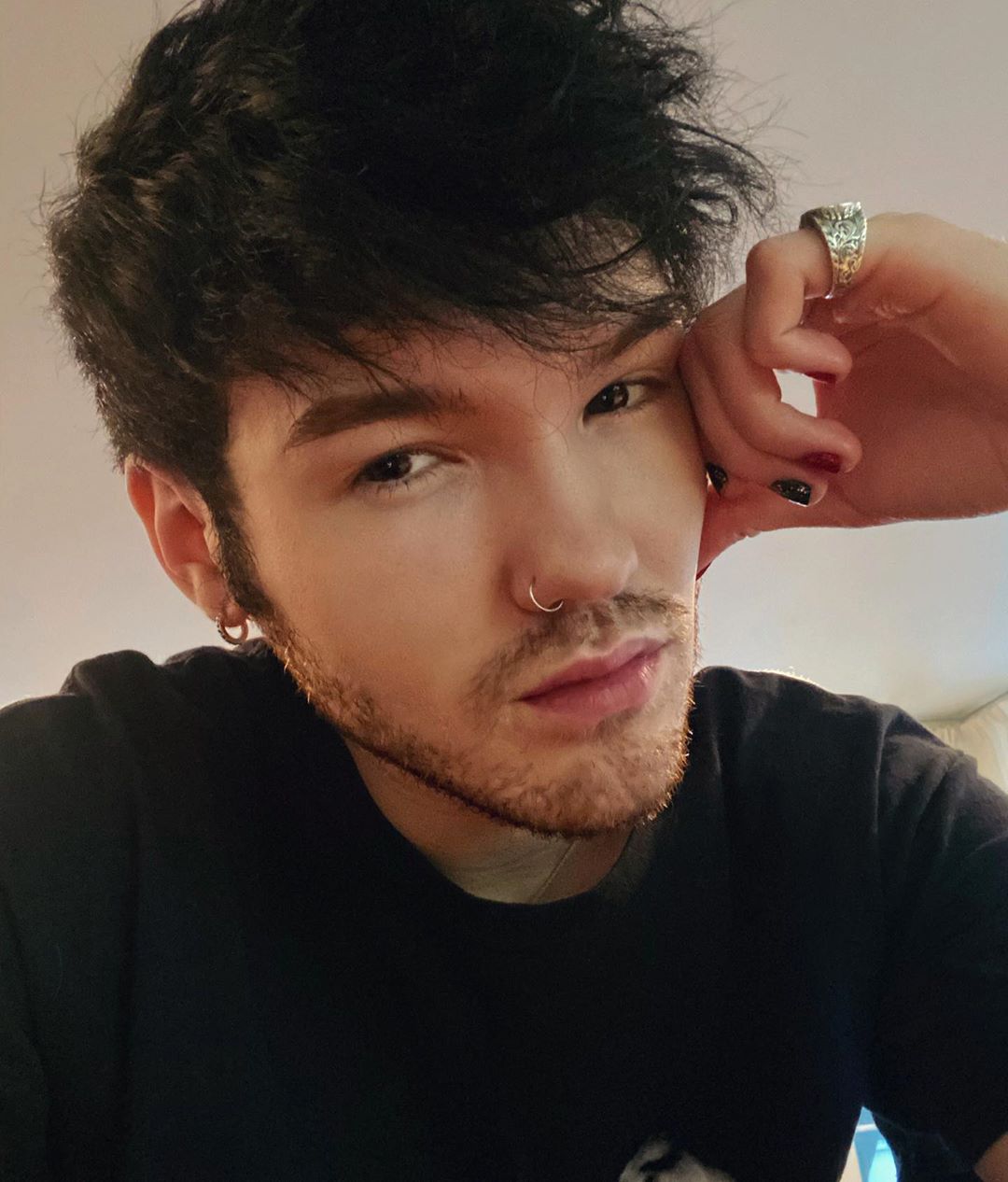 She responded: “Try and see if you can spell and not just goon yourself straight out the gate.”

This troll comes as talk show host Wendy Williams also commented on the 24-year age cap between Kate and Goody.

Rumors of Kate’s new relationship with the Canadian musician started swirling when the pair were seen holding hands in Los Angeles on Easter Sunday.

The two were spotted going on a hike together, and sources later claimed the duo are quarantining together in Kate’s home amid the coronavirus pandemic stay—at-home orders.

Sources told People: “She has been dating him since the beginning of the year. 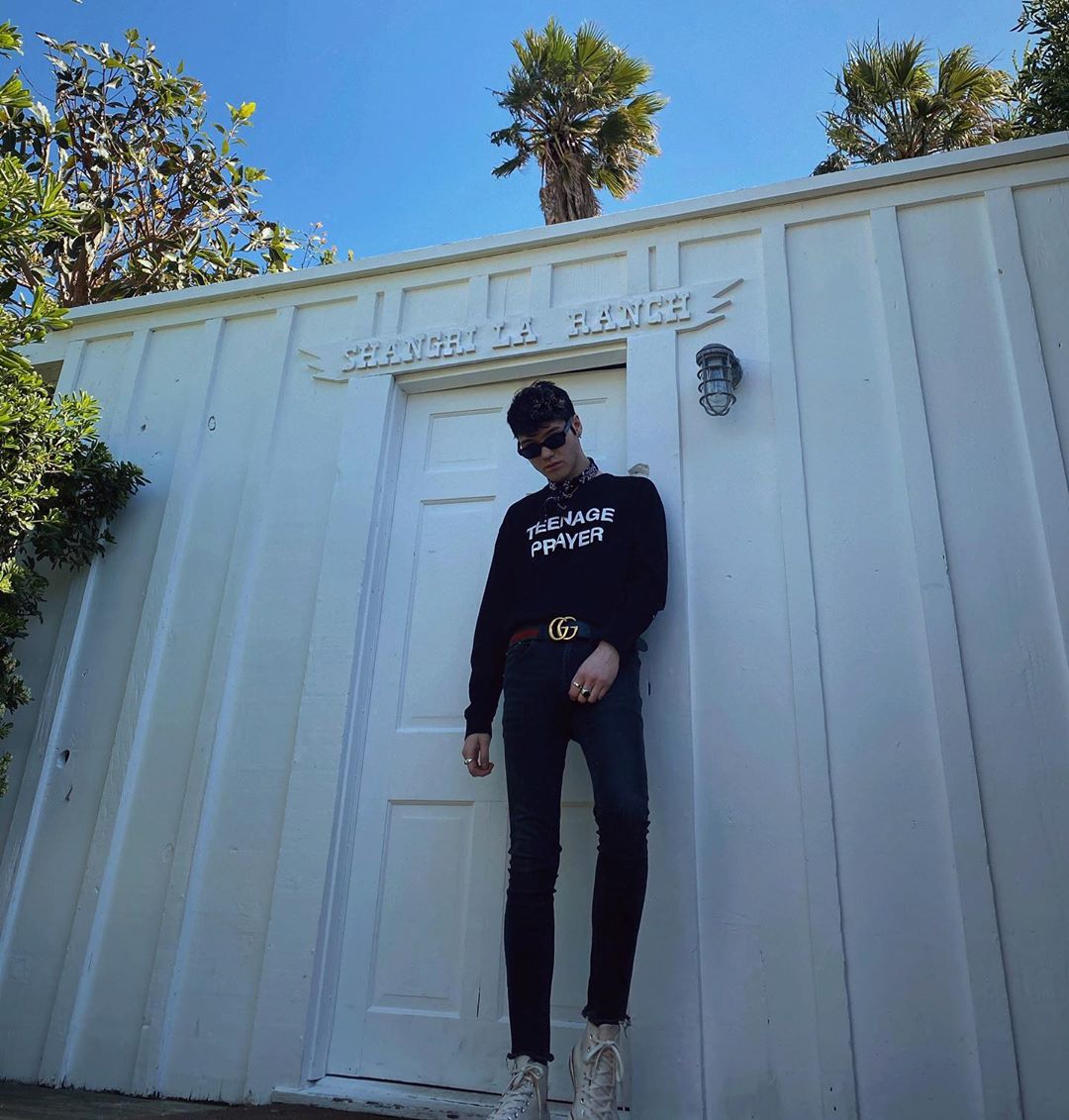 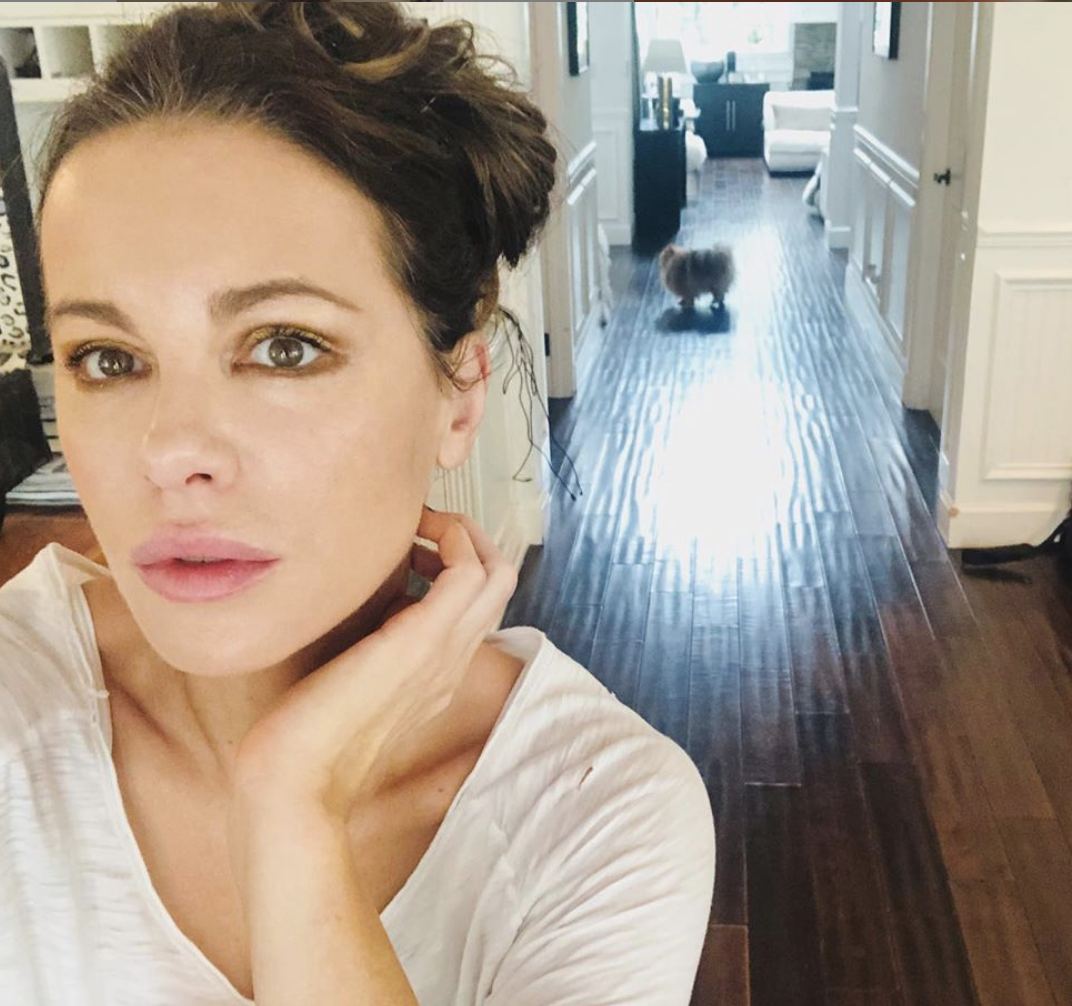 “They have fun and Kate seems happy. His age is not an issue for her. It’s just a number.

“They are quarantined together at Kate’s house right now.”

The 46-year-old actress clapped back at another troll just a few days earlier when a follower commented on one of her selfies to slam her supposed use of Botox.

The social media user wrote: “Please stop getting Botox…you will so regret it later in life.”

She made sure to put the commenter in their place, replying: “I literally don’t get Botox. Please hop off my dick you will so regret it later in life.” 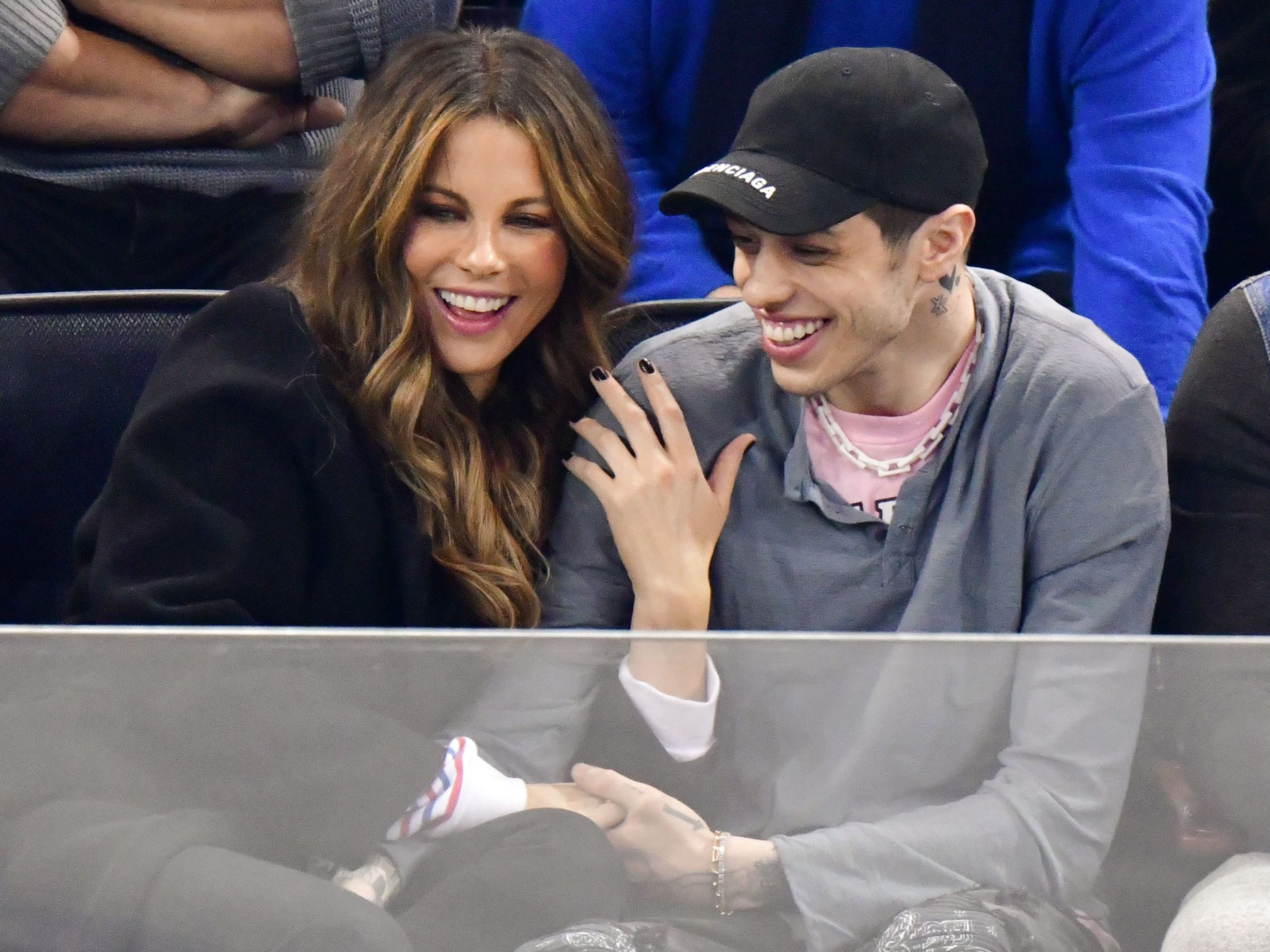 MOST READ IN ENTERTAINMENT NEWS

The two dated for a few months in early 2019 after she split from husband Len Wiseman, whom she married in 2004 and officially divorced last year.