His alleged victim, who was a model and actress, claimed in court papers that the Unforgettable rapper, 35, assaulted her and that his employee drugged and raped her at his LA home. 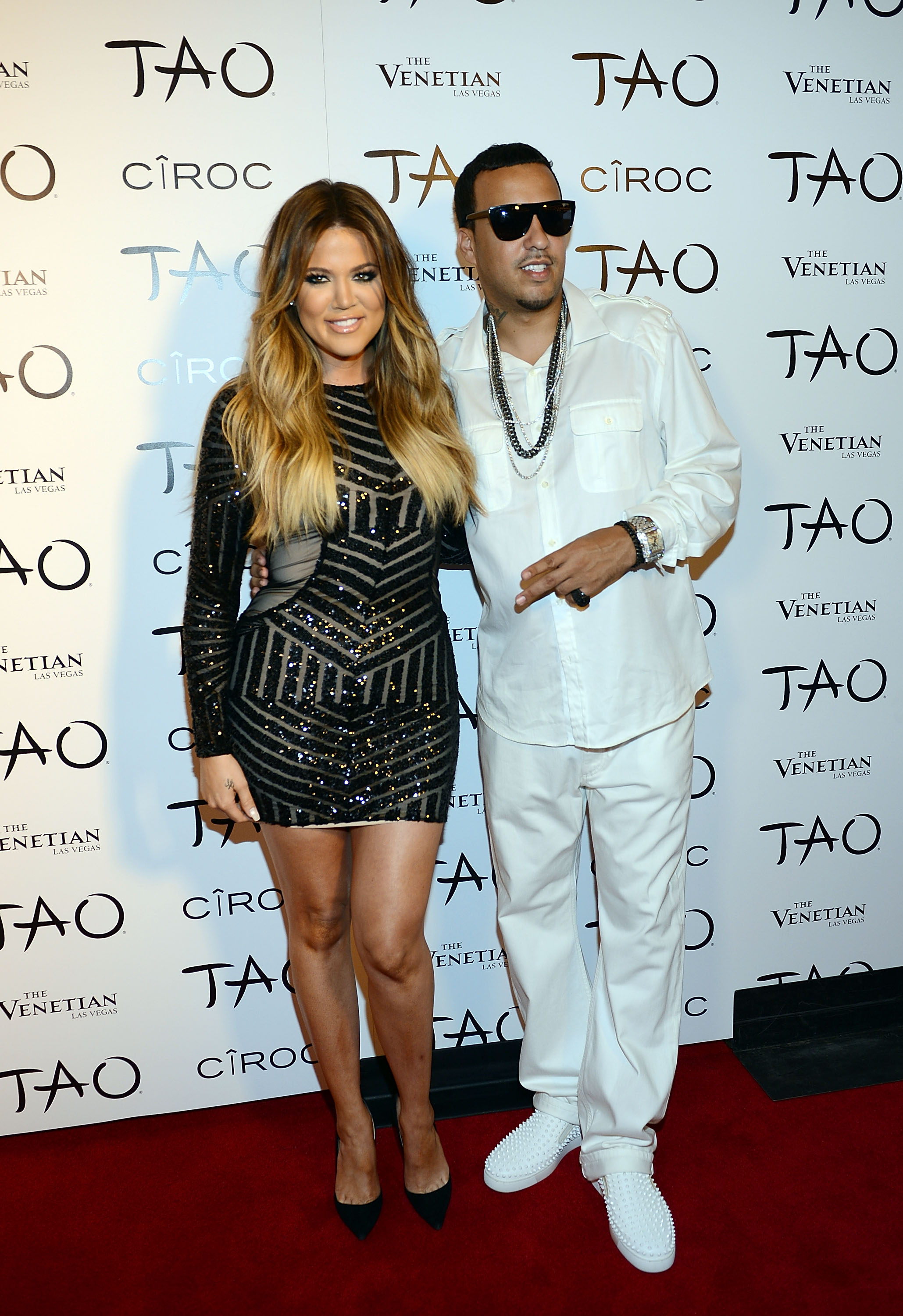 The woman is seeking damages for "extreme emotional distress, anxiety, flashbacks and depression."

She alleged in the lawsuit that the 35-year-old – who dated Khloe for eight months in 2014 – invited her to his house with his friend, Mansour Bennouna, on March 28, 2018 after meeting at a recording studio.

She turned up at his home at around 6am and was "lucid" when she rang her friend a half an hour later, according to court filings obtained by The Blast.

She was told to take a shot by Montana and Bennouna and blacked out shortly afterwards, it was claimed in the court filing. 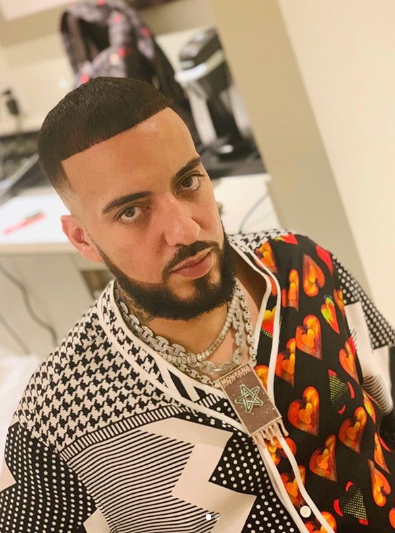 The woman, known as Jane Doe, alleged that Montana was one of "several men coming in and out" of the bedroom.

In court papers, she claimed she came to at around 1.30pm feeling confused with Bennouna "spooning" and felt "pain in her pelvis, lower back and vagina".

After Doe left Montana's home she reportedly underwent a rape kit testing which showed that semen was presented. 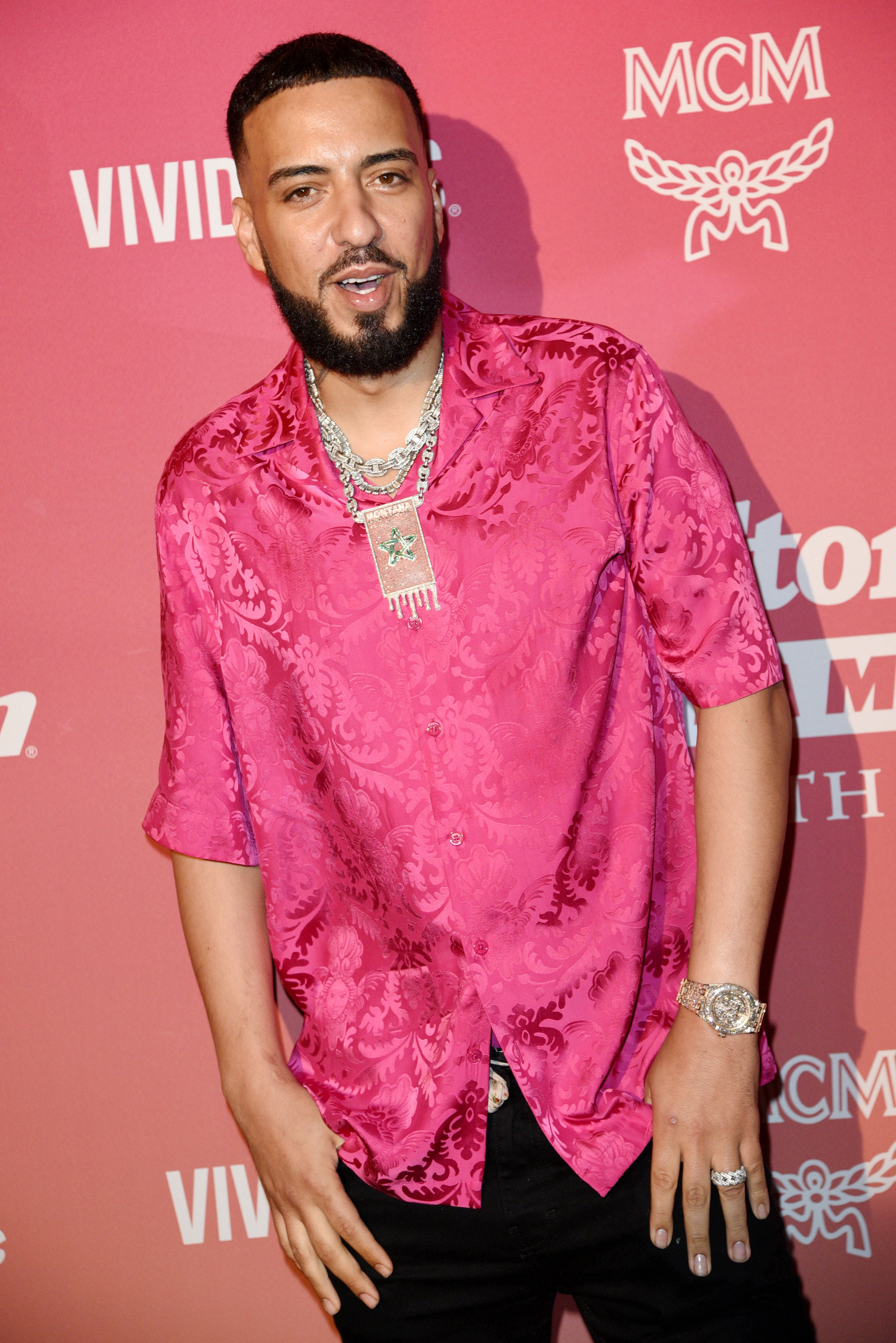 She alleged that she then reported the alleged rape to police and accused French of sexually assaulting her.

The actress claimed Montana "had a longstanding practice of inviting women to their recording sessions, or choosing women at bars, and inviting them back to the Hidden Hills house."

She alleged that the singer would give women drink and drugs "with the purpose of engaging in sexual acts with them, without any regard to whether or not they consented, or were able to consent." 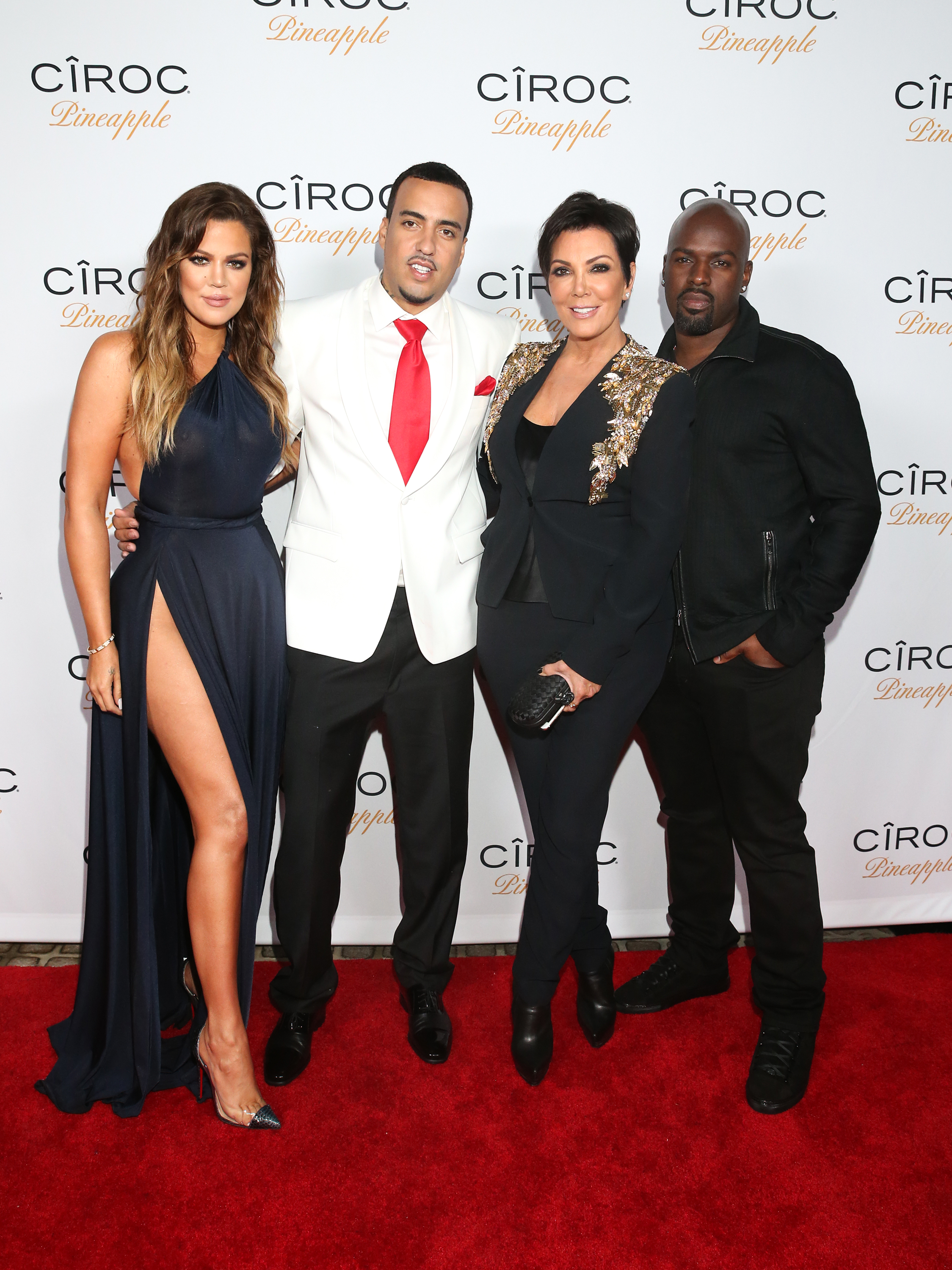 "Defendants would be in control of how much alcohol was provided, always making sure there was excessive amounts, given and encouraging the women to drink," her suit claimed.

She is suing both men and Montana's label Coke Boy Records for assault, battery, sexual battery and intentional infliction of emotional distress.

Montana had a highly publicized romance with KUWTK's Khloe in 2014 after her split from husband Lamar Odom.

They split in September 2014 but have remained friends and been spotted at various events together since, including at Kanye West's church service last year.

The rapper said of their friendship back in 2016: "We cool. I think we’re always gonna be friends. I’m cool with that whole family. I’ve got nothing but love for them."