Morally ambiguous Head of MI6’s Russian Desk Carolyn (played by Fiona Shaw) immediately captivated fans when she was introduced in the first season of Killing Eve. As the BBC series gets close to exposing her hidden agendas, fans are still unclear where her loyalties lie.

The opening of Killing Eve’s third season devastated fans with a brutal and unexpected death of a fan favourite character.

Now the gripping game of cat and mouse between Eve Polastri (Sandra Oh) and international assassin Villanelle (Jodie Comer) is personal once again, and Eve has reignited her obsession with the prolific and untraceable killer.

Not least of which has been the mystery of MI6 boss Carolyn Martens, who may know much more about the ongoing investigations than she lets on. 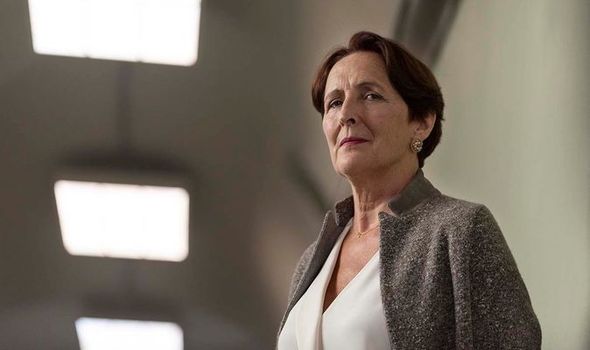 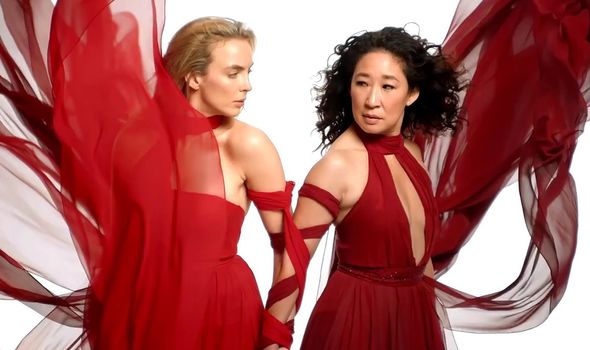 When the series threw fans into turmoil with the introduction of secret organisation The Twelve, fans suspected the ruthless leader could have something to do with the network of killers.

Carolyn’s onscreen son, Sean Delaney, recently lent the theories some credibility when he talked to eager fans of the series during a revealing Reddit AMA.

When asked whether Carolyn could, in fact, be a member of The Twelve, Sean confirmed this could be the case, but only for “the greater good”.

Either Carolyn could be about to reveal an insidious and misguided hidden agenda, or her motives for double crossing the MI6 could be based on gathering intel for the investigation. 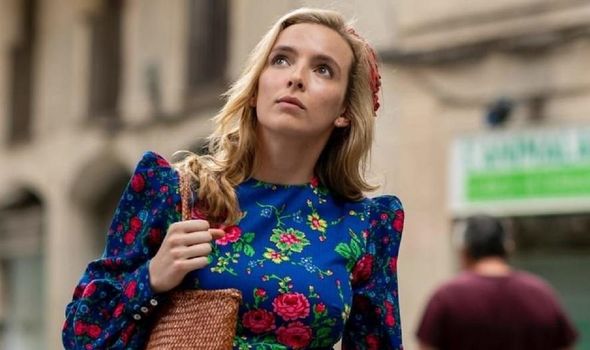 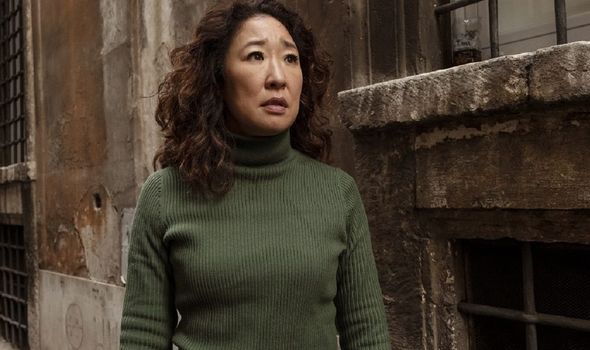 Killing Eve’s sprawling narrative and layered characters have already been highly praised for shattering audience expectations at every turn.

These huge questions have continued into season three, and Sean’s words confirm there are still some conspicuous holes in the MI6 boss’s background to be revealed in the ongoing third season.

Moreover, Sean added: “In my heart, if she was, I would say that she was doing it for the greater good, but I’ve been playing her son so I’m biased and I love her.”

Finally, adding fuel to the theory, he teased: “A kind of double agent if you will.”

Former Harry Potter star Fiona Shaw also sat down with the Radio Times to discuss the huge impression the first two seasons have left on the world of television.

In addition to loving the experience of shooting the critically acclaimed series, Fiona revealed the intimidating undertaking of portraying such a morally complex character.

She told the publication: “I lost a lot of sleep over her. I wasn’t sure that allowing Carolyn to be so unknowable would hold in the audience’s imagination. But it more than holds.”

As well as the series’ core obsession between Eve and Villanelle, Carolyn is just one of several supporting characters that give the show its signature blend of charisma and mystery.

Viewers would certainly be devastated if the Head of the Russian Desk was revealed to have sinister motives, but the recent interviews with the cast confirm there are plenty more twists to come.

As the investigation into the murderous Villanelle continues to blow up in the faces of those working to take her down, Carolyn could be forced to take some unexpected steps in the third season.

Killing Eve airs Sundays at 9.15pm on BBC and episodes will be released on BBC iPlayer Monday’s at 6am.