Netflix’s series zombie horror series Kingdom returned for season two earlier this year. Season two built upon the world audiences were introduced to in the first outing. But what happened in Kingdom season one?

What happened in Kingdom season 1?

There were a number of intertwining stories in Kingdom which came together in the end.

The whole epidemic began when the dead king was fed the resurrection plant to stop him from passing.

The family of his second wife (Crystal Lee) were behind the conspiracy, which brought him back from the dead but turned him into a zombie.

The king was chained to his bed as Cho Hak-ju (Ryu Seung-ryong) and the young queen sought to rule over the kingdom of Hanyang. 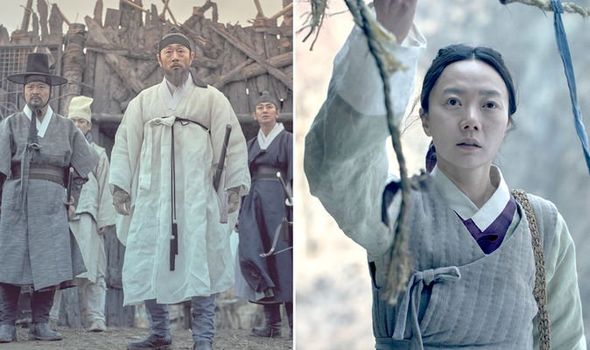 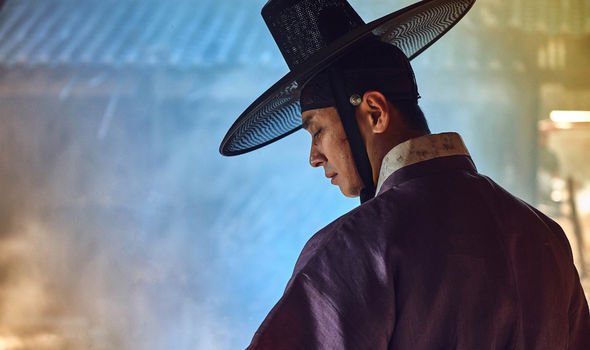 The crown prince is sent away

The Crown Prince Lee Chang (Ju Ji-hoon) was forbidden by his pregnant step-mother from seeing his father.

Lee Chang knew his life was at risk once his baby brother was born and he would be cut out of the line of succession.

So, he left Hanyang accompanied by his guard Muyeong (Sang-ho Kim) as they journeyed away.

As the episodes went on, it was clear the new queen was trying to depose the crown prince and take power. 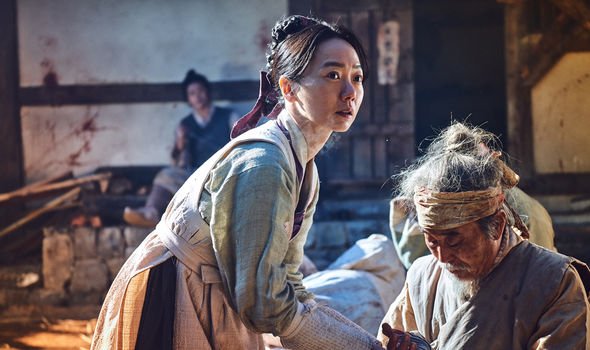 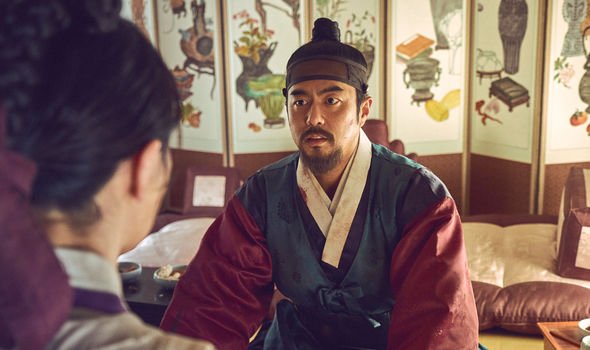 The Crown prince learns of the epidemic

Lee Chang and his faithful servant Muyeong ventured out across the land to Dongnae and encountered a village left ravaged as the zombie epidemic spread.

He met Seobi (Doona Bae) and An Hyun (Jun-ho Heo), all of whom faced several attacks from the undead.

Deeply disturbed by the rapid spread of the infection, the crown prince decided to go to Lord Ahn Hyeon (Heo Joon-ho) in Sangju for help.

The crown prince led the survivors from Dongnae but when he arrived at Sangju, something seemed to be very wrong.

Also, Lord Ahn Hyeon seemed to know all about the infection and how to control it, suggesting he could have had a hand in the plot.

As season one started coming to an end, it emerged the queen had been faking her pregnancy to take power.

Instead, she was feeding pregnant peasant women and stole one of their newborn babies, pretending it was hers and presenting it as the rightful heir to the throne.

Season one ended things on a shocking note as it emerged Seobi had found the resurrection plant growing in the Frozen Valley. But before she could investigate further, there was a huge twist.

The temperature in the Frozen Valley dropped and suddenly a horde of undead zombies emerged.

Previously, the undead only came out after sunset but they appeared to have evolved and came out of their hiding place to attack.

The crown prince and others in Sangju braced themselves for the attack as the infected multitudes rushed towards them.

The screen cut to black before viewers could discover the fate of the main characters.

Needless to say, it wasn’t looking good for them as they had been up all night expecting an attack.

Season two will be picking up from this onslaught and the ensuing power struggle with the queen.

Due to her fake pregnancy, Lee Chang is the rightful heir to the throne but the queen’s secret keeps her in her place.

The new series is also likely to see Seobi trying to develop a cure to the infection, while the evil queen will be using the hordes for her own nefarious ends.