Netflix released the second season of its South Korean series Kingdom last week for fans to enjoy. The zombie thriller kept fans gripped up until its dramatic finale scene, introducing a new character to the fray.

Who is the girl at the end of Kingdom season 2?

WARNING: This article contains spoilers for season 2 of Kingdom.

The finale of Kingdom season two was extremely dramatic as the Palace faced a zombie invasion at its gates.

While Crown Prince Chang (played by Ju Ji-hoon) was ultimately able to kill the undead with the help of his soldiers, the battle caused a number of major consequences.

Chiefly among this was the murder of the Queen (Kim Hye-jun) which left Chang as the rightful heir.

However, after finding out the Queen’s baby boy had survived, he decided to abdicate his position in order to allow the child to take the crown. 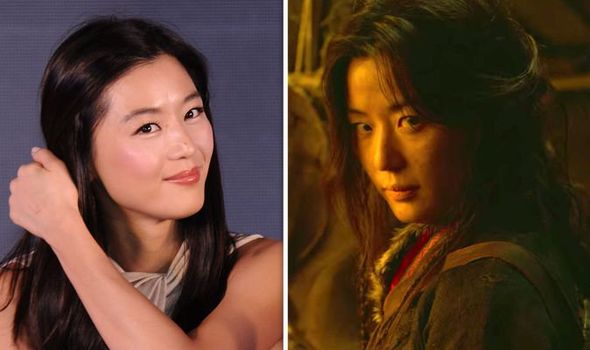 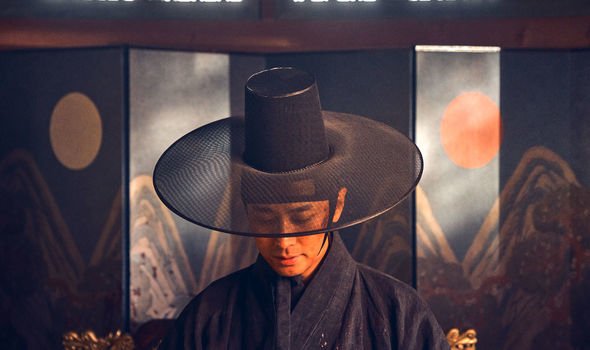 He trusted his official advisers to mark him as dead in the official records as he and Seo-bi (Bae Doo-na) set off on a mission to find out who was responsible for starting the plague.

The pair found out the zombie disease was caused by a plant called the resurrection plant, which was being sold to common people around the country.

This led them on a journey to find who was responsible for doing this, heading into the Northern Provinces.

Here, they came across a secluded home filled with undead around every corner. 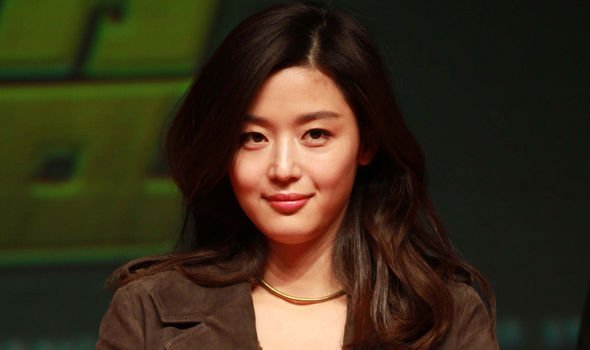 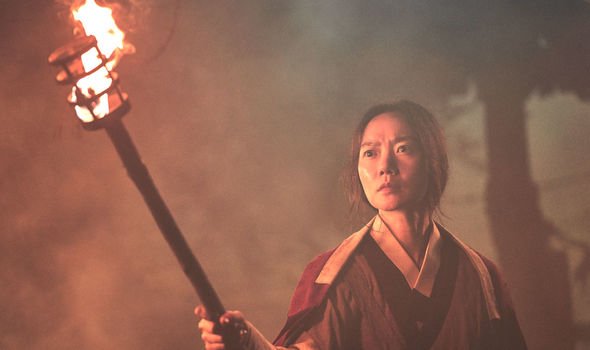 Then in the last few moments of the series the young woman who is seemingly the mastermind behind the plague turned around and revealed herself.

Nothing was revealed about who exactly she is or what her motives really are, leaving viewers in turmoil.

The only certainty is how her appearance at the end of the series has left viewers convinced the show will also be coming back for a third season.

Some fans have been speculating about who she could be on Reddit ahead of any news about the future of the show.

User Skippperjk5 wrote: “She seems to be a villain trying to take down Korea, or could be a protagonist by being a zombie hunter. She’ll be an important character in S3.”

“I think she is either a Chinese spy or a zombie huntress,” added fan @Elainasha.

However, one viewer thinks she is not the plant seller at all but someone else.

User iineilii wrote: “I’m guessing Jun Ji Hyun will be a good guy who teams up with our Prince Chang and Seo Bi, guessing she came back to her village and discovered the place in ruins.”

The character is played by South Korean actor Jun Ji-hyun, who first rose to fame in the film My Sassy Girl.

Since then, she has appeared in films like Windstruck, The Thieves and The Berlin File.

As well as this she starred in television series My Love From the Star and Legend of the Blue Sea.

Her casting in Kingdom was first announced back in November 2019, shrouded in secrecy.

This was because the appearance of her in the show seemingly confirms a third season of the show.

However, production on this has not yet begun as the series has not been officially greenlit by Netflix.

Kingdom season 2 is available to stream on Netflix now.