DEATH in Paradise fans will be over the moon to know that filming is now underway for the show's spin-off.

Kris Marshall will star in the upcoming series, Beyond Paradise, alongside Sally Bretton, with the pair returning as the much-loved characters Humphrey and Martha. 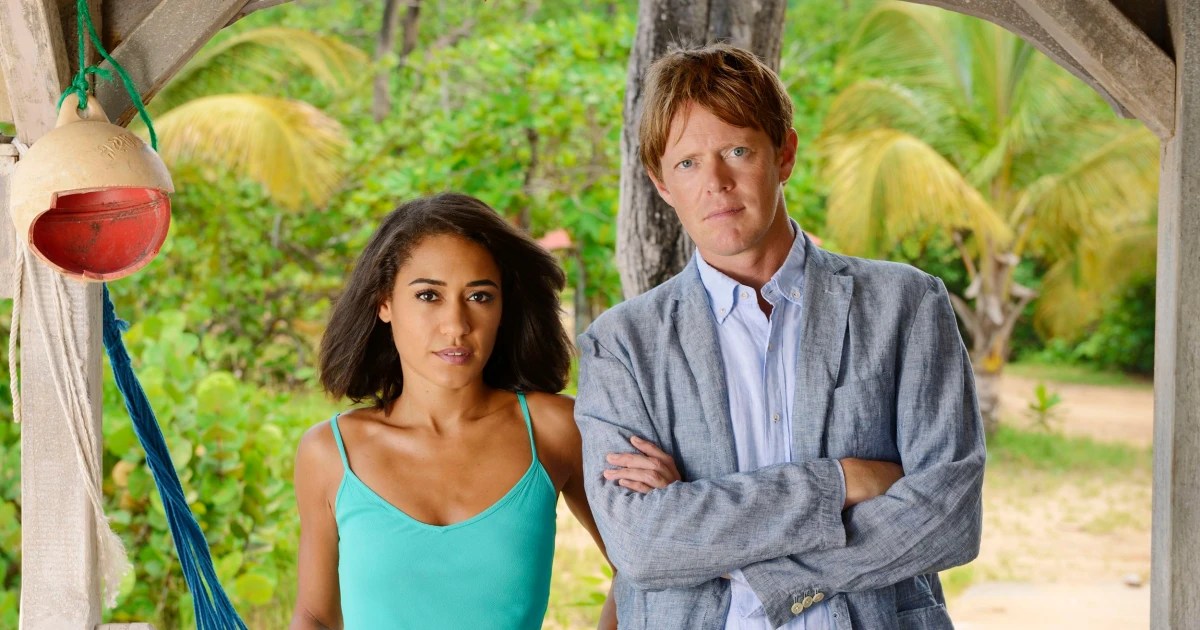 The show's official Twitter account gave a glimpse into on-set life with a recent snap posted on Tuesday (August 2).

They wrote alongside it: "Filming has started on #BeyondParadise in the sunny south-west! ☀️🎥

"From the makers of @deathinparadise, Kris Marshall & Sally Bretton reunite as Humphrey & Martha.

READ MORE ON DEATH IN PARADISE 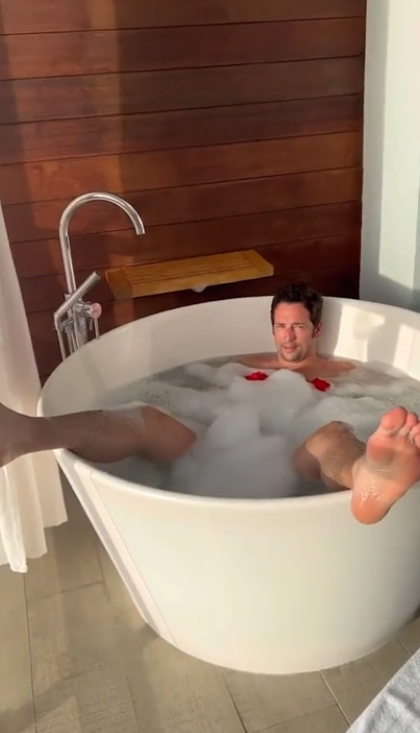 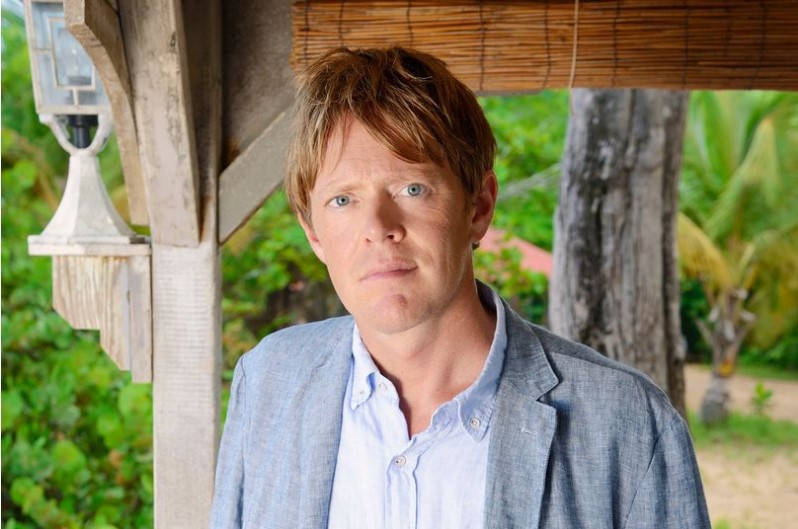 They wrote: "Co-commissioned by BBC and BritBox International, and reuniting Kris Marshall and Sally Bretton in the lead roles, Beyond Paradise is a new, original drama which picks up Humphrey and Martha's story as they navigate a new life together in the idyll of rural Britain.

The explained a bit about what's to come: "Seeking a quieter life away from the stress of the city, Humphrey (Marshall) has taken a job as a Detective Inspector in fiancée Martha’s (Bretton) hometown.

"However, they soon find that country life is anything but peaceful and Humphrey can’t help but be distracted by the town’s surprisingly high crime rate with a new, and very different, case challenging him and the team each week. "

Fans of the show were overjoyed to hear the news that Kris Marshall was returning.

As another agreed: "So looking forward to this! I have to admit that I do miss Humphrey in Honorè but I loved how he left to be with Martha."

A third added: "This is simply the best news."