ORANGE Is The New Black star Laura Prepon claims her mother taught her to be bulimic.

The 40-year-old actress says it resulted in her secret eating disorder, which lasted more than a decade, according to her new book, "You & I, as Mothers." 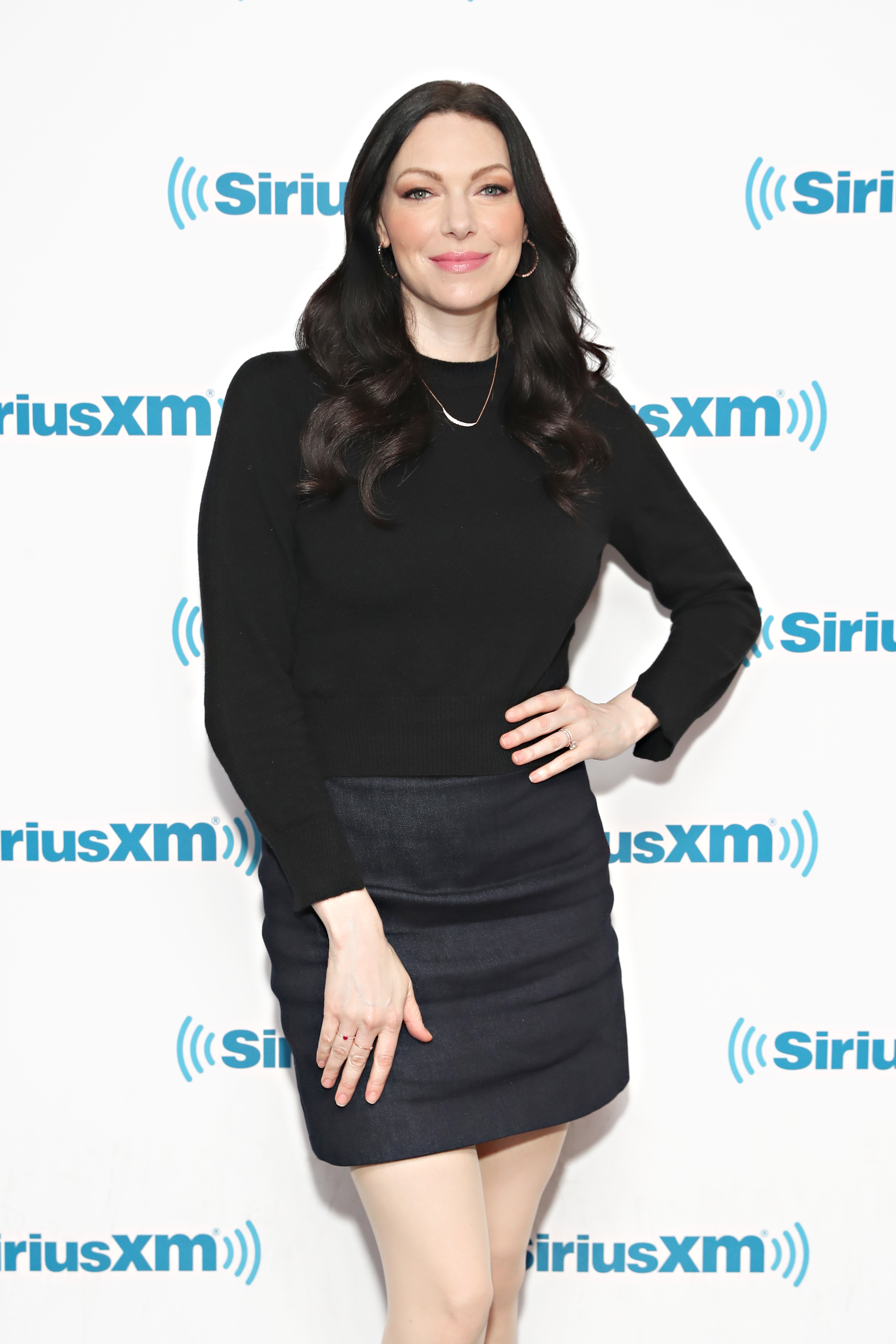 The star revealed to People that her bulimia began when a modeling agency told her to lose weight — and her mother Marjorie helped her to realize she could eat and purge.

She explained that she had gone for an open casting at an agency, where she was told to lose 25 lbs., and the weight loss soon became her and her mother's "shared project."

"My mom started weighing me every morning and taking my measurements," Laura said. 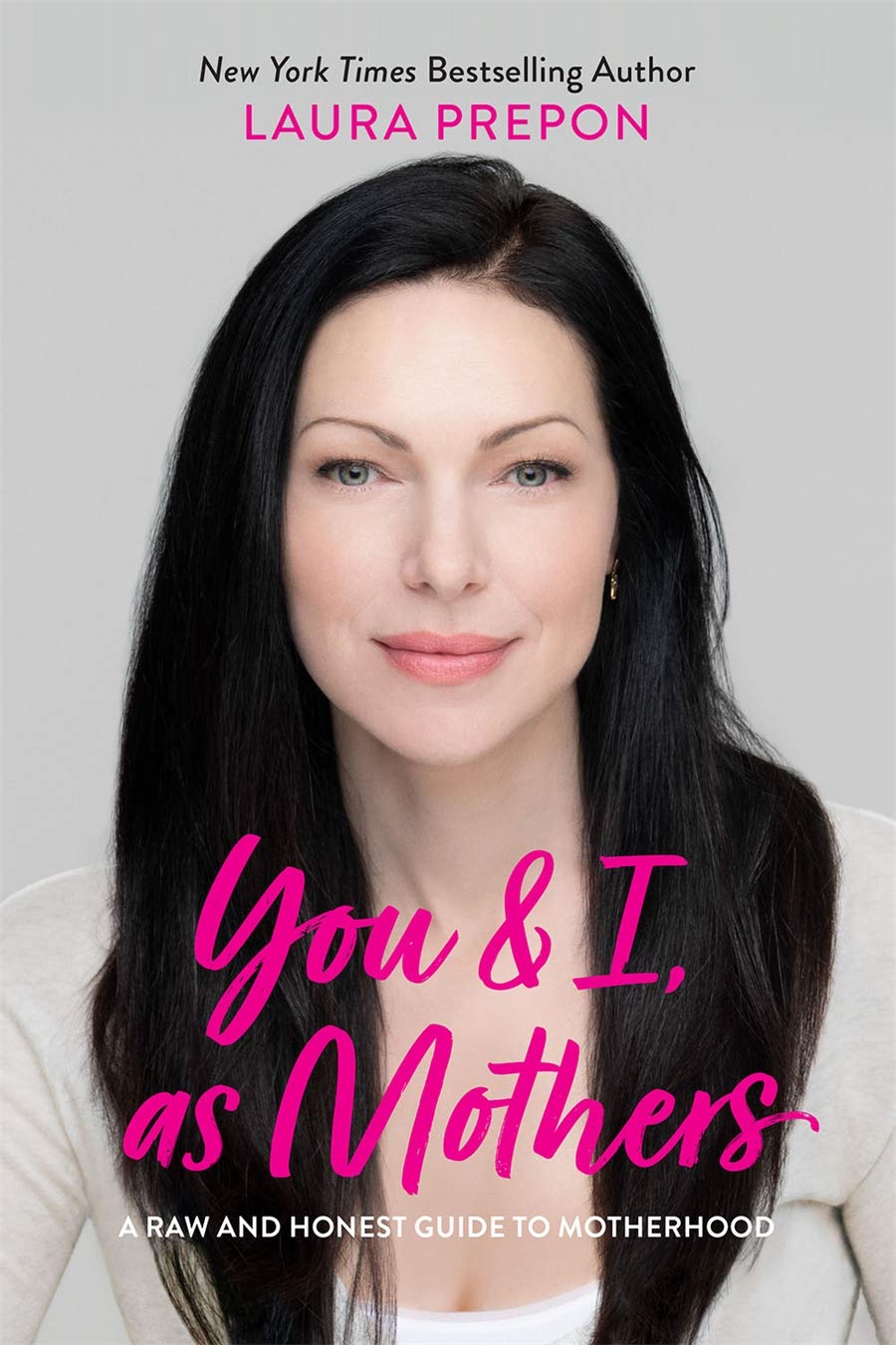 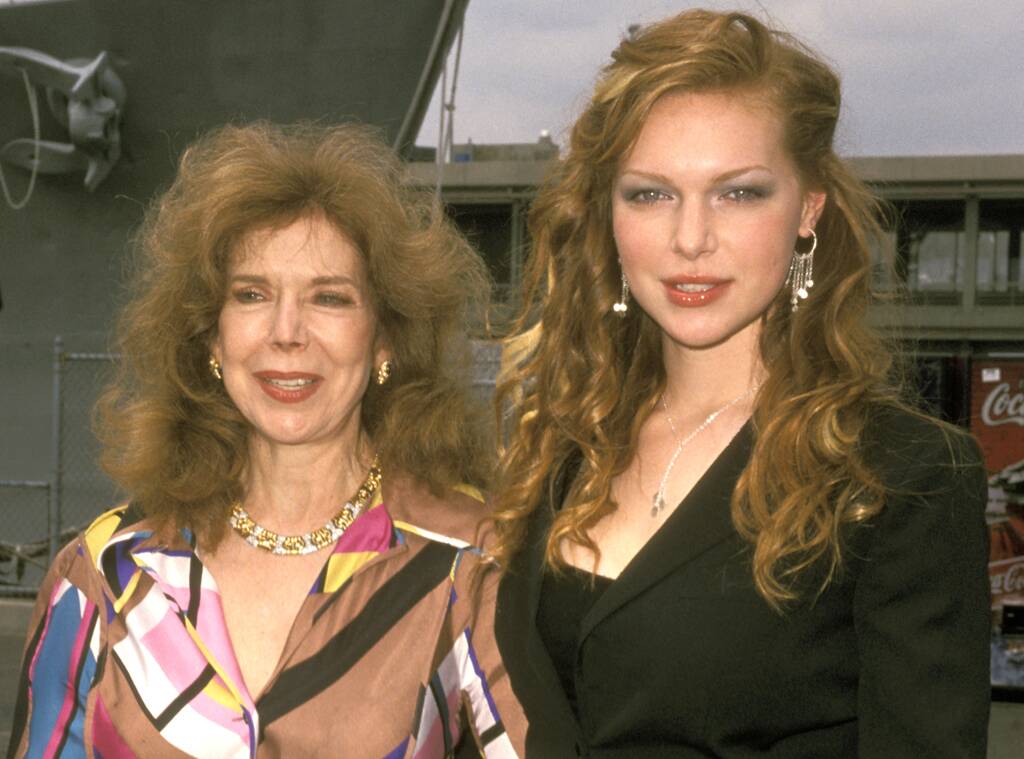 "That’s when she told me, 'You can have your cake and eat it too.' I knew exactly what she was talking about," Laura recalled.

"It was a bonding thing we would do together. A shared secret."

"I think she was trying to help me in her own way," she said of her mother, Marjorie. 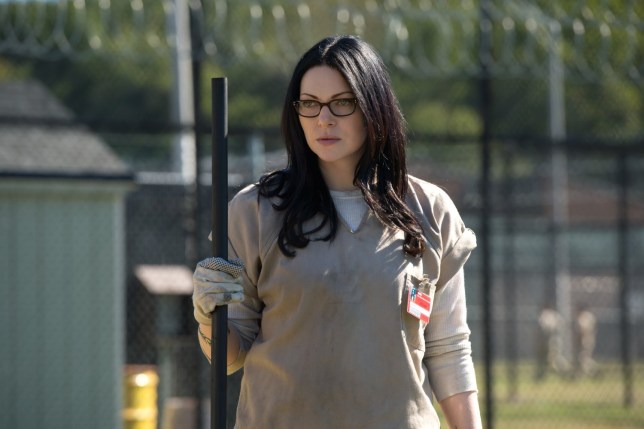 "I always thought of myself as this strong, confident woman, but it became a compulsion that would completely debilitate me," she revealed.

The star's mother Marjorie was diagnosed with Alzheimer’s about seven years ago, and as she lost her sense of self, Laura felt compelled to confront their past.

However, she doesn't want to feel anger toward her, especially with the limited time they have left, and is instead focusing on being healthy.

She is now a mother herself, sharing a baby boy and a three-year-old daughter named Ella with her husband Ben Foster.