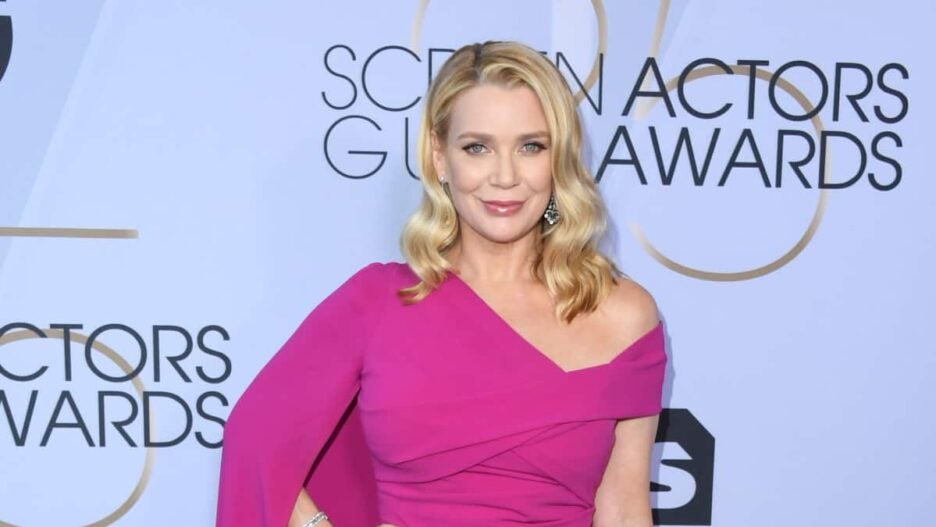 Laurie Holden, best known for playing Andrea for three seasons on “The Walking Dead,” will play Crimson Countess in a recurring role on the third season of “The Boys,” according to an individual with knowledge of the show.

“Been sitting on this a long while. Happy to share this with you all. I am loving being a frickin’ super hero. Dream job for sure:),” tweeted Holden. In the comics, the first Crimson Countess made her appearance in The Boys #52, however was killed in issue #53 on her first mission by a German airstrike. Crimson Countess was also an ally of Solider Boy who will be played by series newcomer Jensen Ackles. 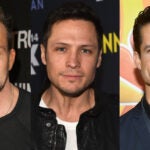 Along with “Walking Dead,” Holden starred in animated film “Fireheart” opposite Kenneth Branagh and William Shatner. Other recent film credits include “Dragged Across Concrete” opposite Mel Gibson, “Arctic Dogs” opposite Alec Baldwin and Angelica Huston, and the psychological/indie horror thriller “Pyewacket.”

On the television side, Holden’s recurring guest arcs on multiple television series include roles on “The Americans,” “The X-Files” and “The Shield.”

Dedicated to global human rights issues including enriching and protecting the lives of women and children victimized by the sex trade, Holden supports and has gone on missions with Operation Underground Railroad (O.U.R.) to help eradicate modern day slavery.