Law & Order: SVU is known to take what’s going on in the world and incorporate it into the show in some way. It makes the series even more groundbreaking and worthwhile to watch. With the coronavirus a major concern for all, it makes fans wonder if it will be highlighted in some way in an upcoming episode. Read on to learn what fans are saying.

Will the coronavirus be part of an upcoming episode of ‘SVU’? 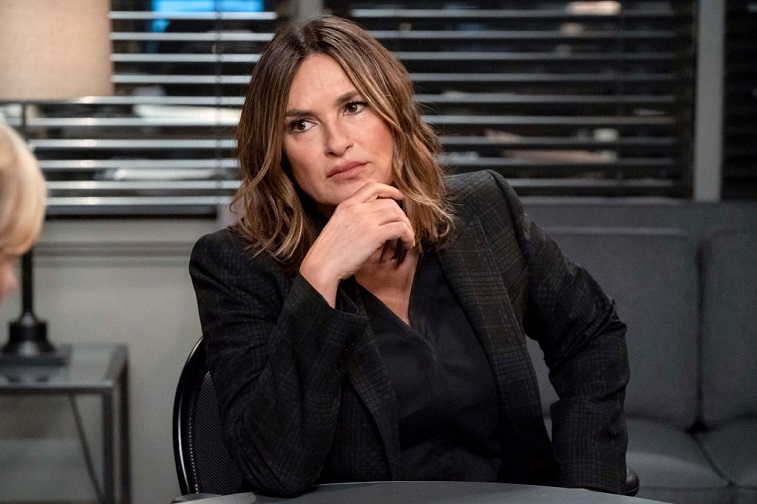 Fans on Reddit have been weighing in on whether or not the coronavirus could make its debut in an upcoming episode of Law & Order: SVU. Many fans think it could definitely be coming. The series has a tendency to take what’s going on in the world and make it part of the episode in some way.

“This show never fails to surprise me with how it bringsreal life events into a storyline. I think it’s a definite,” one Reddituser explained.

‘SVU’ has a tendency to take episodes straight from the headlines

Another fan thinks it’s definitely going to happen based on the past “ripped from the headlines” episodes. “Considering they are basically only doing ripped from the headlines episodes anymore I’m 100% sure it will be. Maybe the rape victim will die from coronavirus and then they will be searching for a rapist who got the virus from raping someone, or vise versa,” another Reddit user suggested.

Numerous fans are convinced that the coronavirus will be apart of an episode in the upcoming season. “I think we will definitely see onenext season,” someone else said.

One fan said they’ll honestly be “surprised” if we don’t seethe coronavirus highlighted in some way. “Yep I would be surprised if we didn’tsee one,” another user wrote.

Another fan speculated about what the episode in questionmight be about. It could have to do with a crime happening during or afterquarantine and the detectives will have to put the pieces together.

“Maybe the episode will be less about the disease itself andmore about a crime occurring while everyone is isolating/quarantined? Or maybethe episode will take place after the isolating/quarantine period is over andit’ll be about a woman that was assaulted during that time and she’s about togive birth or just had the baby that resulted from the assault,” the Reddituser explained.

The coronavirus has caused a number of shows and concerts to halt production until it’s presumed safe to be in large gatherings again. NBCUniversal has stopped production on numerous series according to Deadline. SVU is part of that list of shows that have taken a pause for now. All the Dick Wolf dramas including SVU have stopped production including the Chicago series, New Amsterdam, and Superstore.

Fans seem to be convinced that the coronavirus will befeatured in an upcoming episode of Law & Order: SVU.